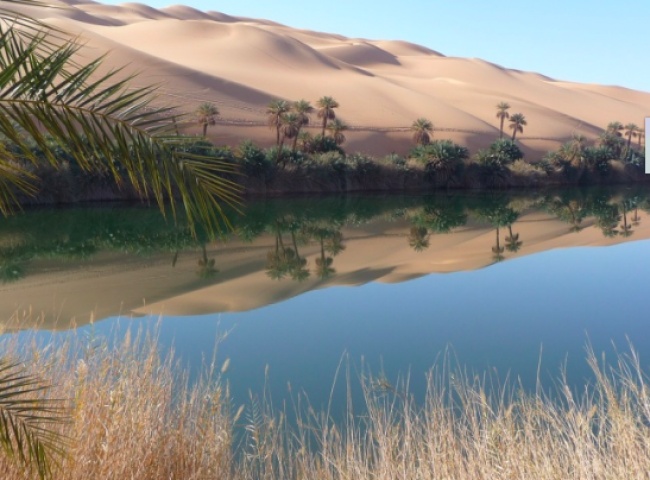 Lakes usually instill a feeling of calm and serenity with their clear water and light breezes. But are all lakes safe?

Bright Side has put together a list of 10 beautiful yet dangerous lakes where we wouldn’t dare to swim. Would you? 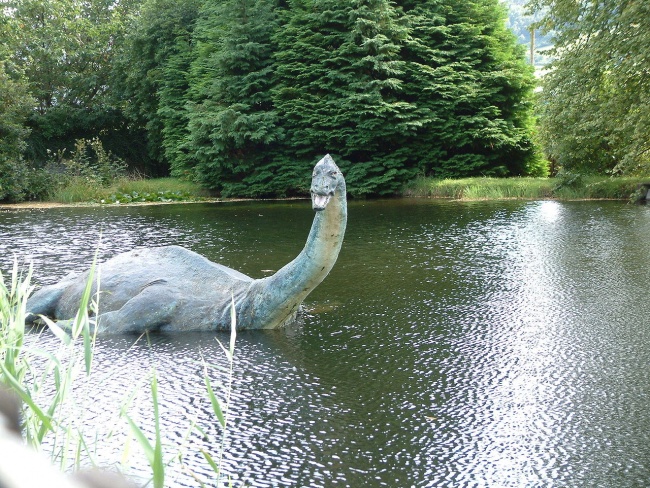 Locals often see an ancient lizard in their lake. Scientists have tried to help them find this horrible “Brosno dragon” but in vain. So what’s really happening there? The process of decomposition at the bottom causes carbon dioxide bubbles. These bubbles can easily overturn a small boat. And fear… Well, it is really very easy to think it’s a monster attack. 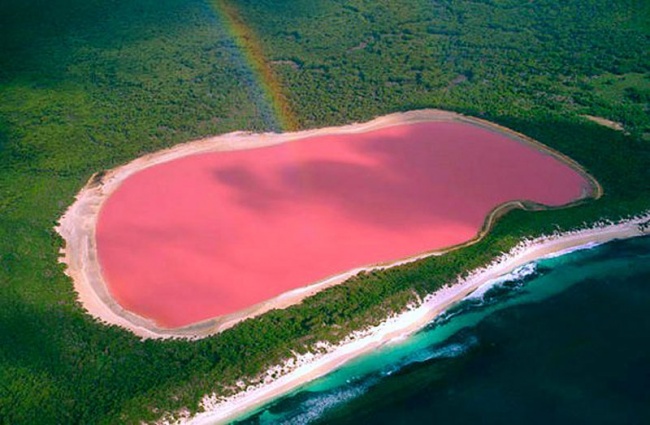 Can’t believe your own eyes? Pink color, eucalyptus forests, and no scary monsters. This is one killer view for sure!

Science explains that the pink color of the water comes from different microorganisms living in it. 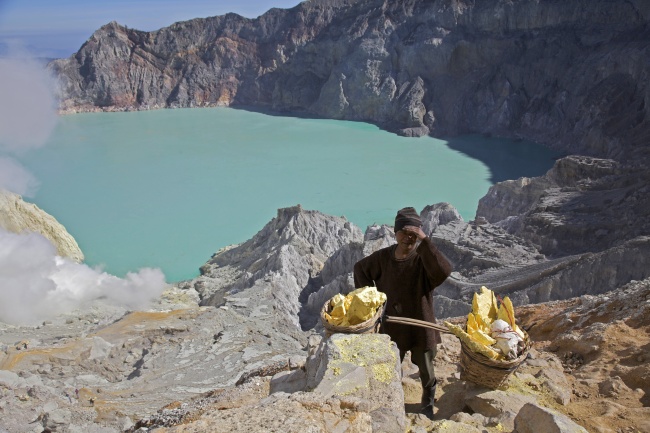 Meet the most acidic lake in the world. Waters of a soft turquoise color, 200°C at the bottom, deadly methane gas that shines with a mysterious blue color at night. But despite all this, locals manage to gather sulfur along its shore without even wearing protective masks.

The strangest thing about this lake was its sudden appearance in the middle of a dry desert. Scientists believe that this body of water has appeared as the result of seismic activity, but it’s still unclear how it could have happened so suddenly. Swim at your own risk because the lake has potentially poisonous algae in it and may be radioactive from nearby phosphate mines. 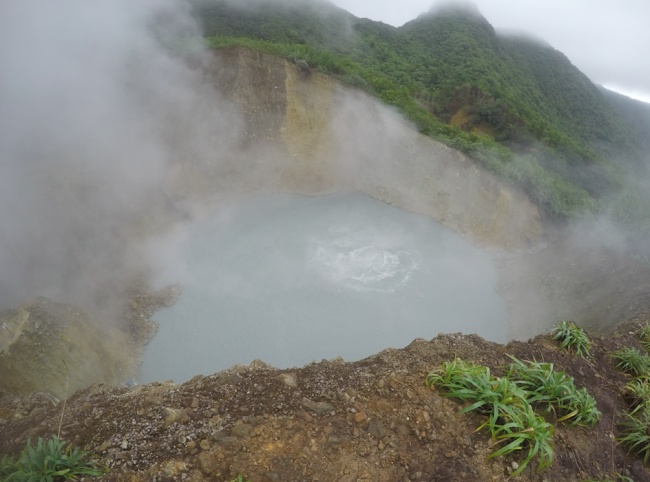 This lake is literally boiling! The water temperature is 92°C. It is absolutely forbidden to swim in this lake unless you want to be boiled alive. Scientifically it is easily explained: the lake is situated in a volcano crater and is constantly heated.

The lake that killed 1,746 people. On August 21, 1985, a cloud of deadly gas appeared around Nyos, killing every living being. As scientists revealed, this happened because of the volcano at the bottom of the lake: carbon dioxide got into the water, rose to the surface, and spread everywhere as a cloud.

Before going for a swim, find out what lies at the bottom.

4. A surprise at the bottom: Lake Michigan (USA) 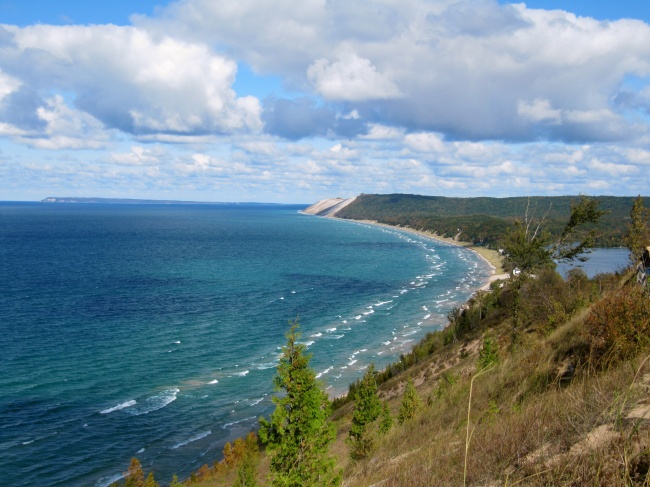 The lake looks really charming at first glance. The pleasant color of its waters and no monsters or other horrors. But the trap lies beneath. There are spontaneous strong currents which carry people far from the shore. In the fall, large waves appear on its surface, as in the ocean. 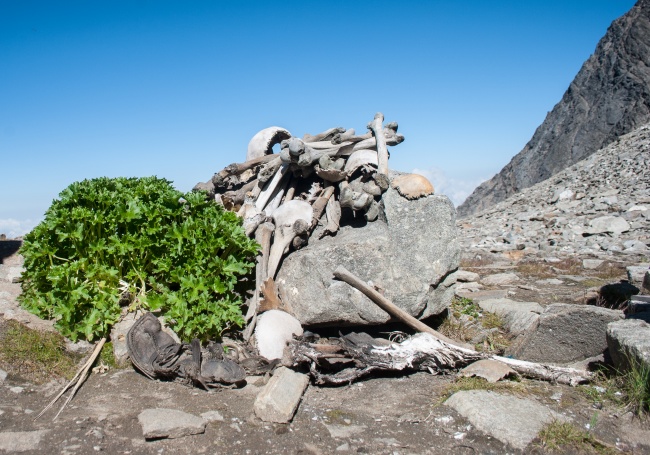 The remains of 200 people who died a mysterious death remained at the bottom of this lake for over 11 centuries until the British army found them in 1942. What happened to 200 people at the same time? The answer was simple: deadly hail the size of cricket balls (7 cm in diameter). It is forbidden to swim in this lake because no one knows what other deadly secrets it may hold.

2. Explosive Lake: Kivu (between the Democratic Republic of the Congo and Rwanda) 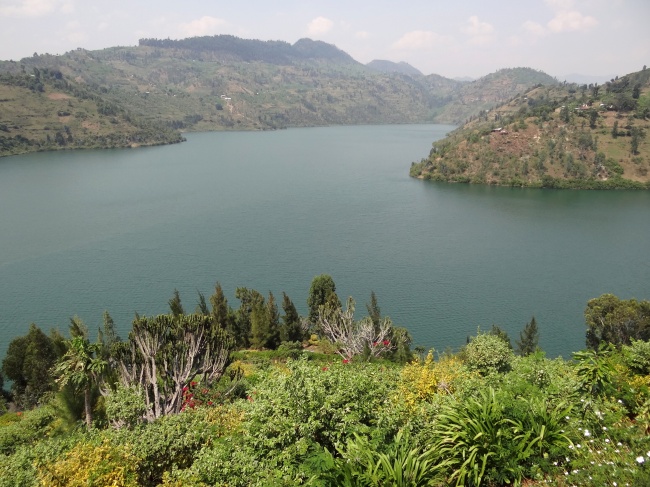 Kivu is one of the most dangerous lakes on the planet. Any kind of volcanic activity or even the lightest of earthquakes and the lake will immediately explode, killing 2 million people living nearby. That’s because of large layers of carbon dioxide and great amounts of methane in the water.

And, finally, Natron. Probably one of the eeriest lakes in the world. Take the bright red color of the water, for example. But that’s not all. The lake has a peculiar way of taking care of creatures that die in its waters, turning them into statues and then washing them out on the shore. Science can easily explain this: hydrogen and alkaline create salt and limestone, which preserve organisms and prevent them from decaying. 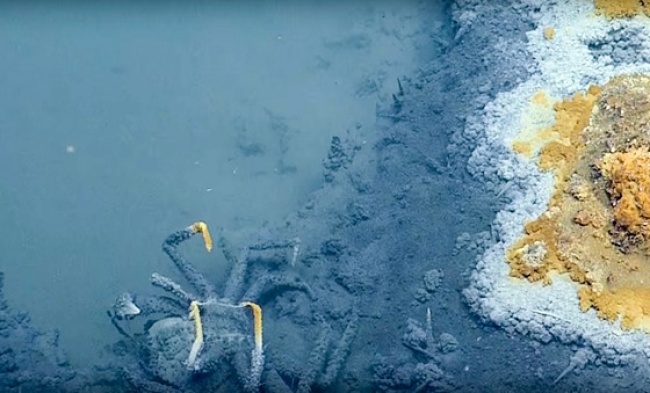 A brine pool is an underwater lake. It has a distinct shoreline, surface, and even waves. This particular brine pool was named “Hot Tub of Despair“ because it is relatively warm (19°C) and emits bubbles. However, it contains a great amount of methane and sulfides and thus is highly toxic to most forms of life. Those creatures, such as this ”pickled crab,” that accidentally fall into the pool don’t make it out alive.