10 Difficulties of Various Countries Tourists Need to Learn in Advance 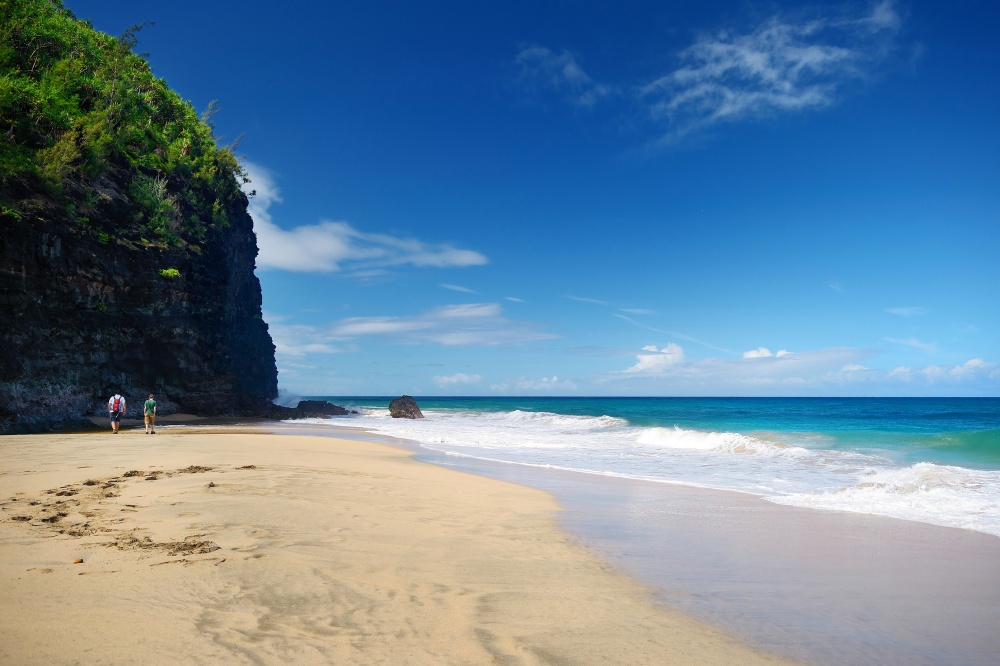 Many magnificent beaches seem
like paradise for relaxation, but in fact they are full of danger. Sharks,
jellyfish, rip currents, and even locals can ruin your vacation.
Bright Side collected 10 popular
beaches that are the most dangerous in the world. However, brave travelers
aren’t afraid to visit these places. Just keep in mind — still waters run deep.
Playa
Zipolite, Mexico 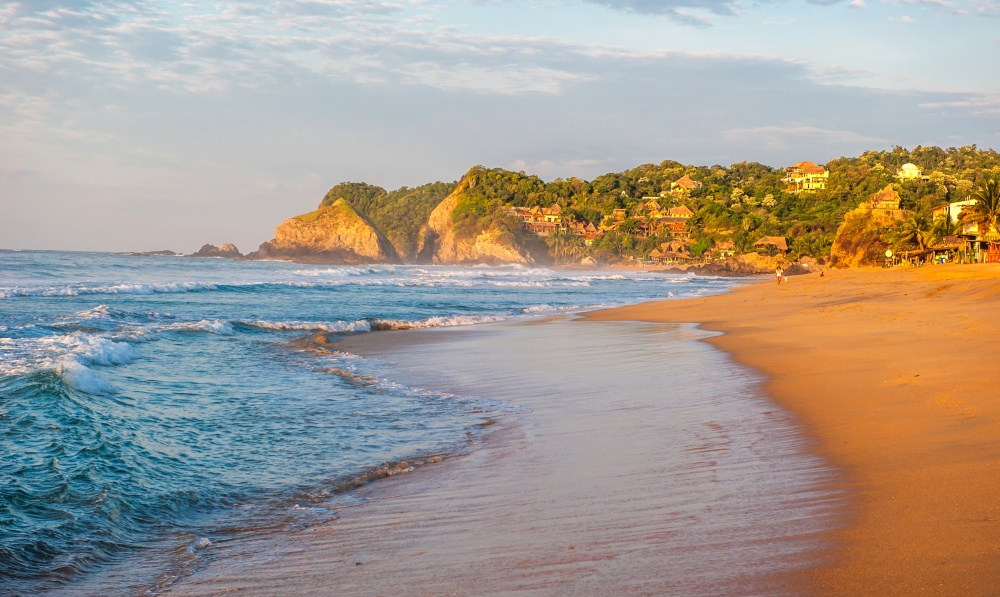 You would be surprised to know
that this beautiful place is called the “beach of the dead.” The
reasons are huge waves and dangerous currents that have killed a lot of people.
Recently, the number of accidents has decreased dramatically since a large team
of highly qualified rescuers started patrolling the beach.
Cape
Tribulation, Queensland, Australia 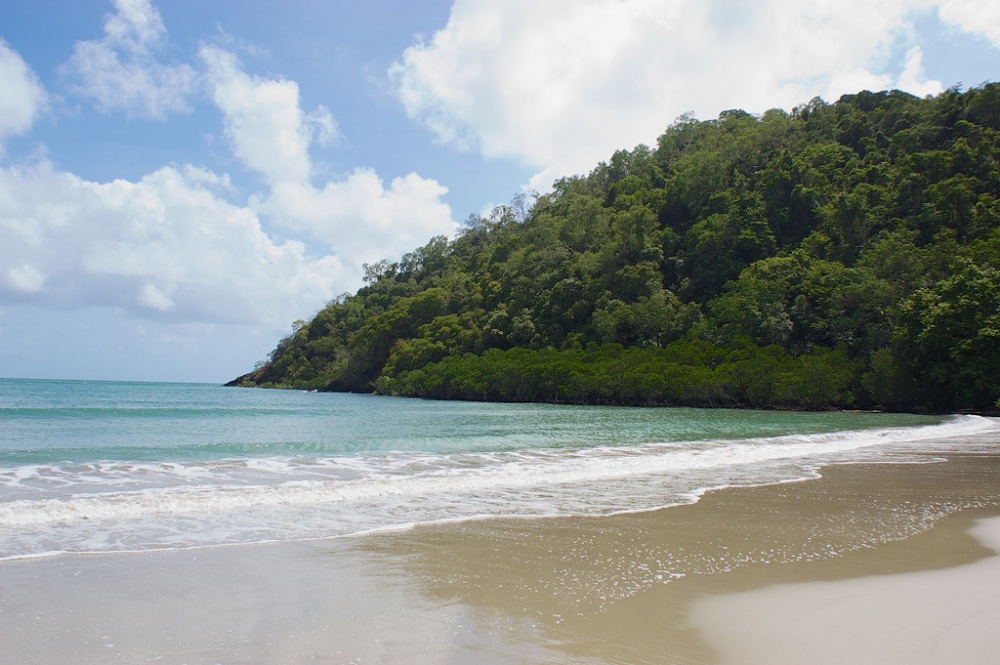 Compared to most Australian
regions, there are almost no crocodiles here but plenty of other dangerous
creatures. This place is crawling with aggressive cassowaries, poisonous
snakes, spiders, and jellyfish. By the way, more of the latter appear during
the rainy season that lasts from October to June. 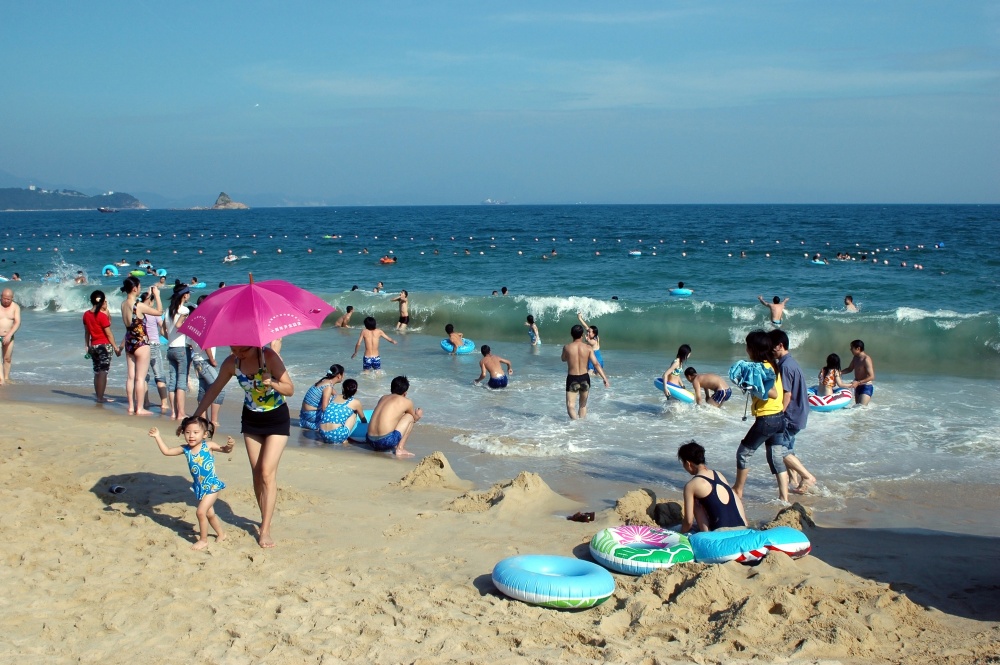 Shenzhen’s beaches are popular
holiday destinations for both locals and tourists. They are so crowded during
the peak season that there is hardly any breathing space! And this is the main
danger. A huge number of visitors is the cause of different accidents that most
often affect kids. 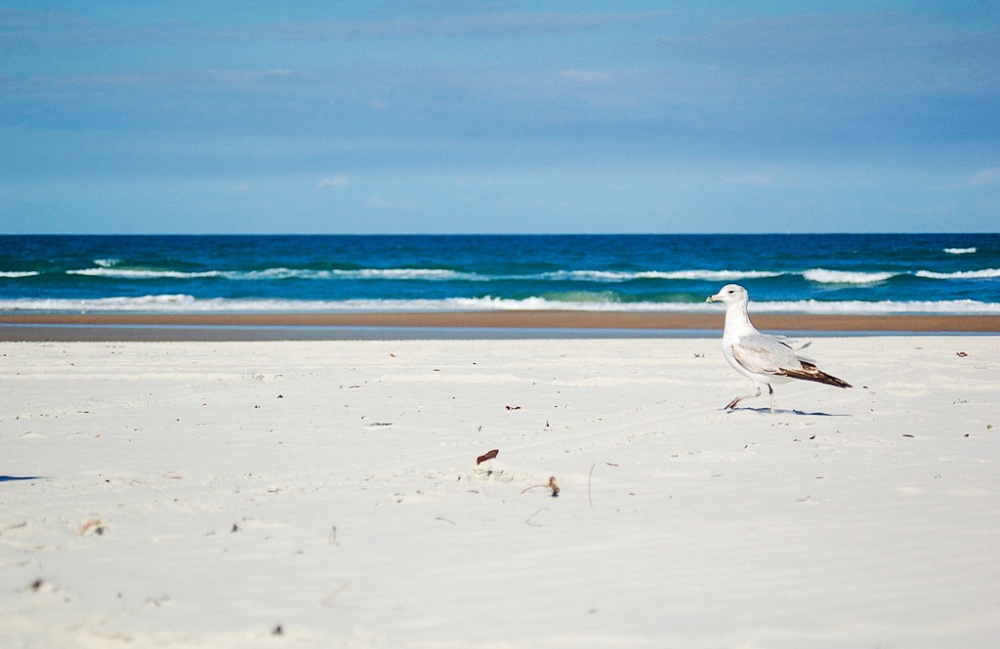 Although this beach is
considered one of the best in Florida, you need to be very careful here. There
are a lot of sharks that often attack swimmers. Out of the 112 reported cases
of shark attacks on humans in 2007, 17 occurred in this place. According to the
Guinness Book of World Records, New Smyrna Beach is the “shark attack
capital of the world.” Besides the sharks, you should be wary of local
robbers — always keep an eye on your pockets and bags.
Maho
Beach, Saint-Martin Island 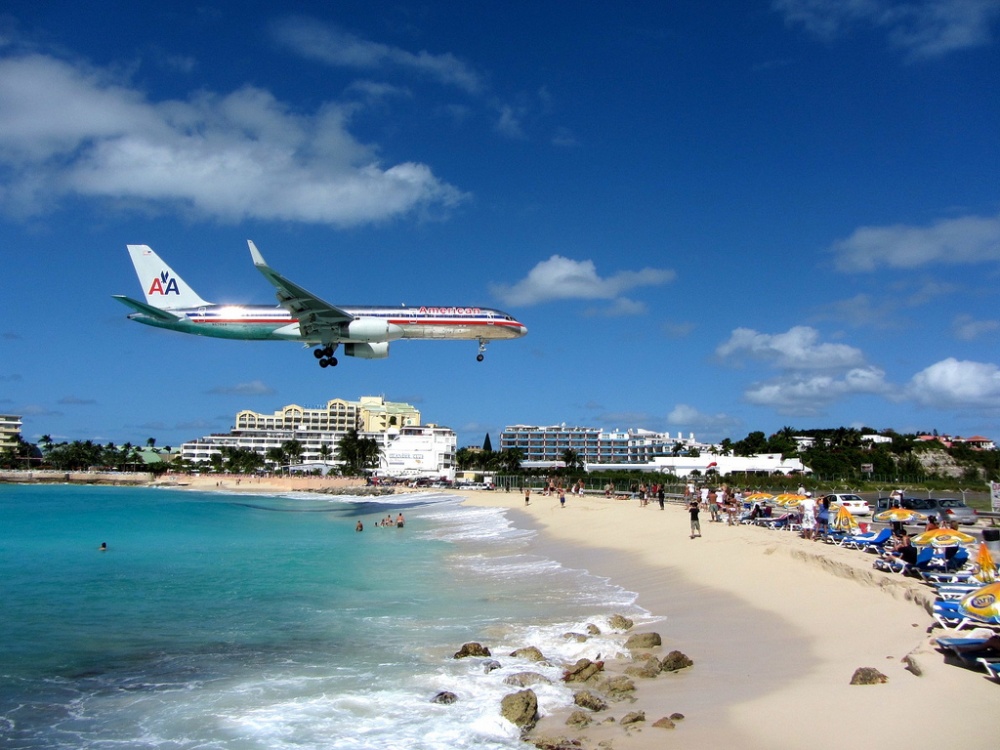 Maho is a very popular place
among photographers and thrill-seekers because an airport is just a few meters
from the beach. Only a narrow road and fence separate them! Lots of warning
signs prohibit getting close to the runway. However, neither the risk of a
plane crash nor the noise while taking off and landing stop tourists from
visiting this unusual place.
Heard
Island in the Indian Ocean 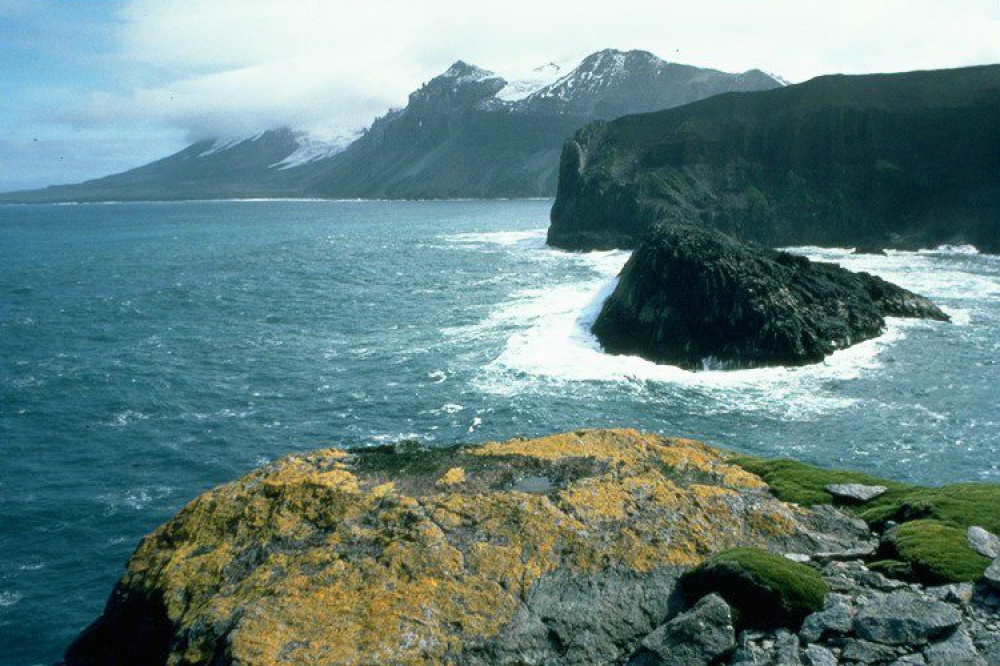 Although the island belongs to
Australia, it is far away from a warm part of the Indian Ocean. Perhaps only
winter swimmers might enjoy this cold beach. Nevertheless, lovers of extreme
surfing visit the island regularly — they aren’t frightened of the risk of
hypothermia.
Hanakapiai
Beach, Hawaii, United States

Without a doubt, this beach is
one of the most beautiful in Hawaii. Unfortunately, it is far away from the
local rescue station. Therefore, rip currents can carry swimmers out to open
waters.
Gansbaai
Beach, South Africa 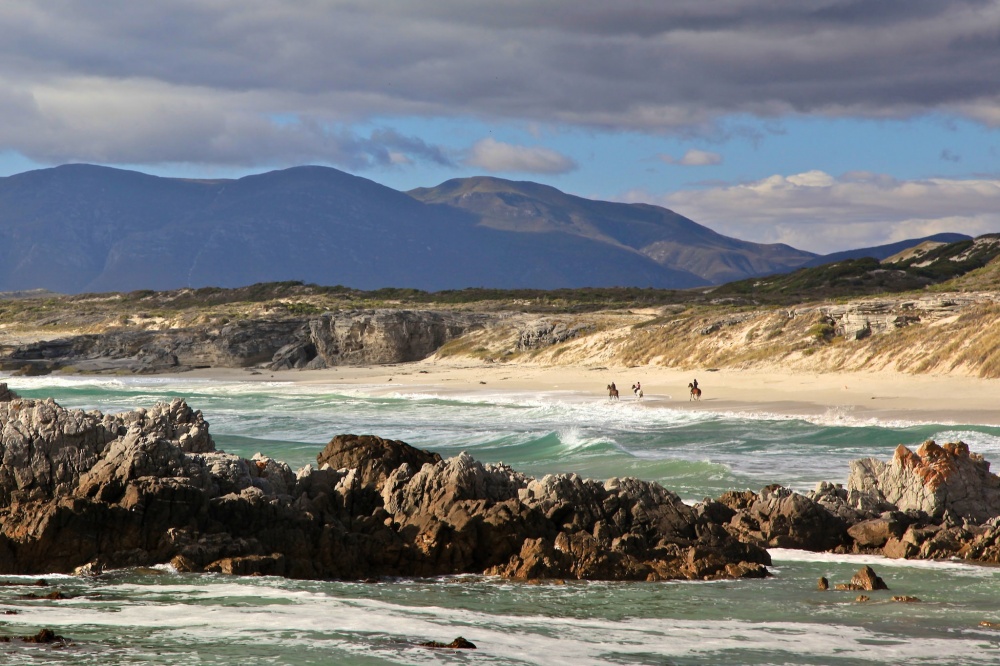 Gansbaai is a favorite place
of great white sharks. Perhaps they are more prevalent here than anywhere else
on Earth. However, travel companies figured out how to capitalize on this. They
organize diving in cells so that tourists can enjoy being close to these marine
predators without a risk of becoming their dinner.
Staithes,
Yorkshire, United Kingdom 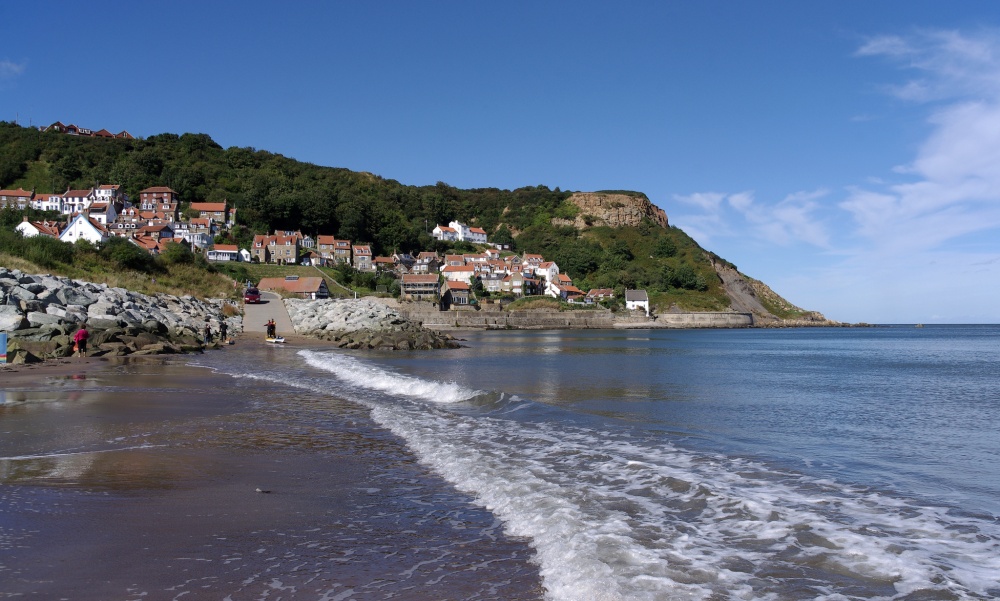 This lovely fishing village
attracts many tourists and surfers from all over the world. But despite its
beauty, Staithes is one of the worst beaches in Europe. The water is so
contaminated with sewage that it doesn’t even meet minimum safety standards.
Praia
de Boa Viagem, Recife, Brazil 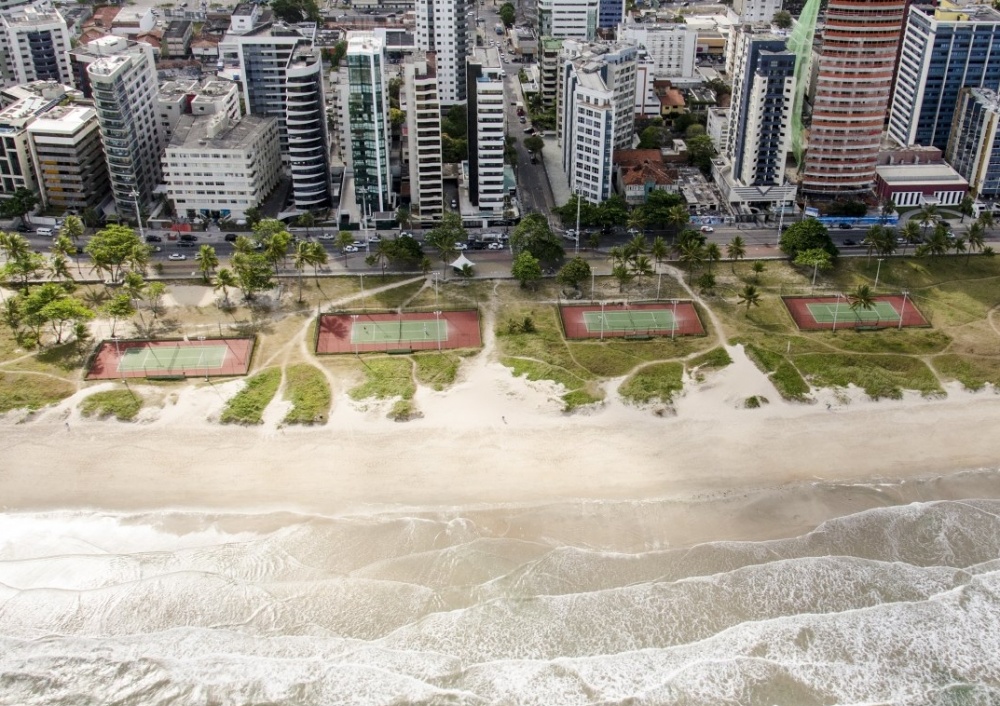 There were no sharks near the
Recife coast until 1992. But then the ecosystem changed as a result of human
activities, including uncontrolled fishing. These days, a lot of sharks attack
swimmers near the beach.
SOURCE:
BRIGHTSIDE