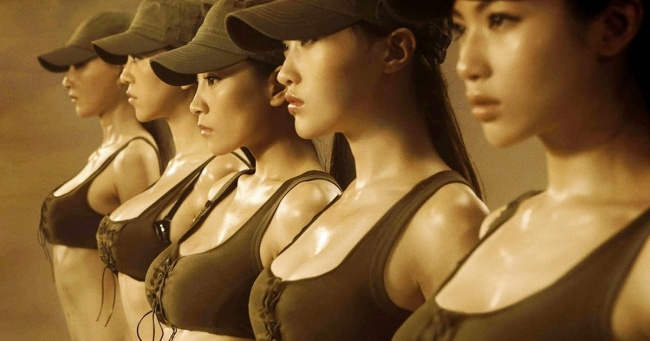 Traveler and kung fu teacher Maria Pipenko has made an attempt to take down all those sad clichés that come to mind when we think about China. We at Bright Side publish her opinions for you to think over.

Let’s face it: China is a bit of an outcast of the world, from pushy Chinese tourists to the superficial impressions of those westerners who stay there.

I personally adore all things Chinese, and it always saddens me how a poor first impression can lead to so much misunderstanding. So I’ve decided to gather all the stereotypes and try to break them. 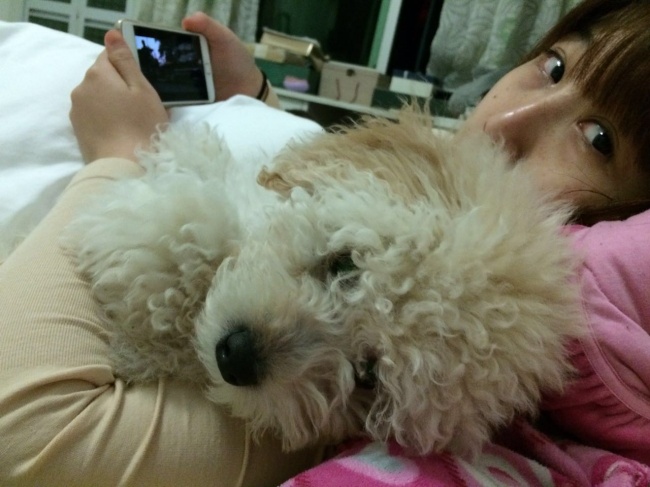 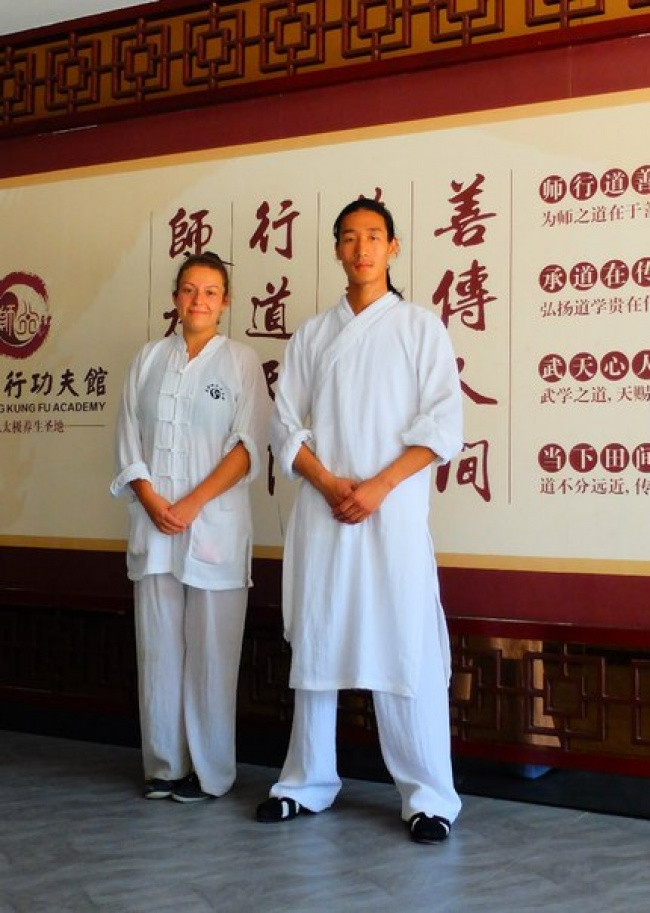 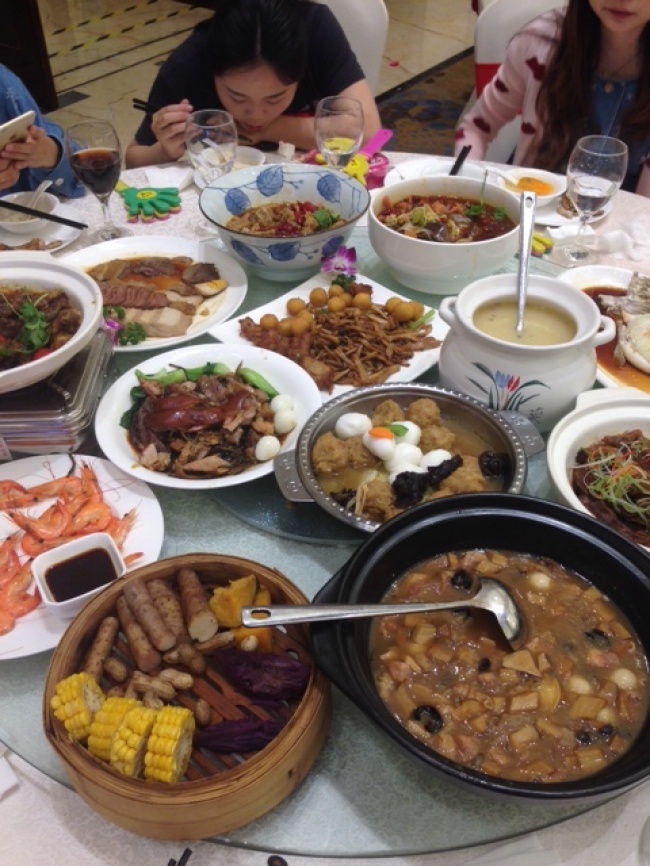 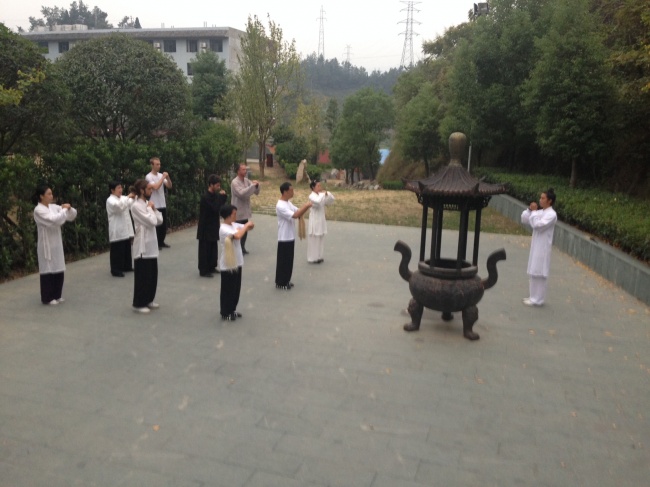