We’ve Gathered 12 Epic Tourist Attractions, and It’s Worth Crossing the Whole World to See Them


We have written a lot of articles about Japan: about the quirks of the local people, about the difficult lives of Japanese women, and also about the things that amaze foreign tourists. But there are some things about the Japanese culture that are so strange and illogical, even the Japanese themselves would love to not have them.


Today, Bright Side is going to tell you about the traditions that irritate the people who have lived in Japan their entire lives.


1. Neighbors can file complaints to the landlord about people that walk too loudly or make too much noise.

Because the Japanese use very light materials when building houses, the walls are very thin, so you can hear your neighbors very well. This is why it is important to be quiet not only on public transport and other public places, but also at home. One blogger talked on his YouTube channel about the neighbors that complained about him to the landlord because he closed his closet doors too loudly.


Not all Japanese people are ready to be quiet and tiptoe around their apartments. Young people, just like everywhere else in the world, love throwing parties, listening to music, and talking loudly. But the thin walls often lead to problems for everyone.


2. Resolving conflicts by having a personal conversation is impossible.

Maybe, you are wondering why the neighbor can’t just go to the person who closes the doors too loudly and ask them to be quiet? The thing is, it is not appropriate to resolve conflicts in person in this country. In his blog, a British man that lives in Japan described how to deal with neighbors: you can’t just complain directly to them, you have to write a letter to the landlord.


The landlord then has to put up a notice that says that some of the neighbors are complaining about the noise, so the people who are making the noise should stop. It may take several letters of complaint before the process even starts.


3. Sound commercials on the streets keep them from sleeping well, even on the weekends. 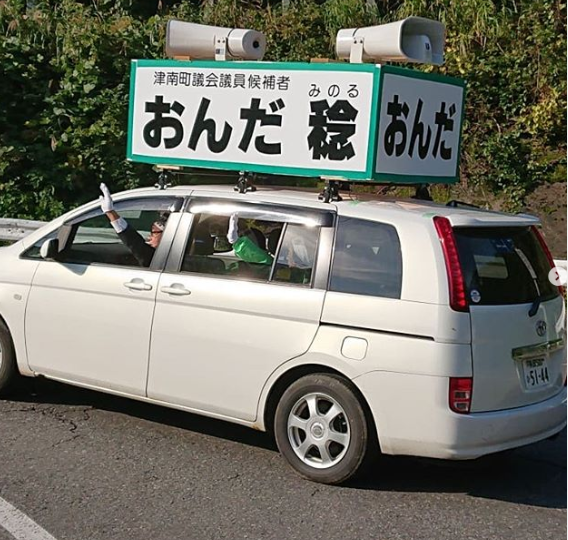 Despite the strict rules about silence, there are a lot of sound commercials in Japan, both stationary and moving — like vans with speakers on the roofs. They drive around the streets and promote all kinds of things: repair services, bakeries, and political parties.


Not all Japanese people are fond of the idea that these vans interrupt their sleep, even on Sundays, which is the only day when working people can get good sleep. Despite the complaints, the police are very lenient when it comes to these vans.


4. There is no central heat in apartments.

According to one explanation, there is no central heat in Japan because houses are destroyed by earthquakes too often and it would be too expensive to build the infrastructure for this over and over again. So they use heaters and warm blankets, and also the famous Kotatsu tables.


Until recently, the local people were okay with this situation. However, when travel bloggers appeared on the scene, they started posting photos on their social media. They took photos of the radiators in hotels in other countries and the Japanese started to reconsider their attitude toward central heating. Some progressive (and wealthy) people buy and use special boilers. 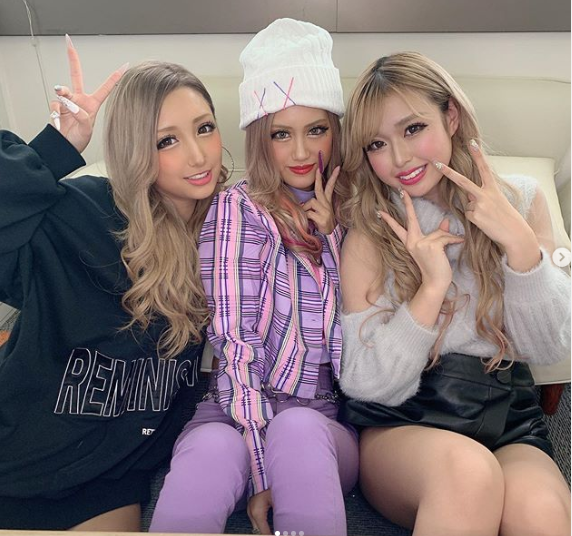 Adult women with children, who wear revealing bright clothes, have fake eyelashes, have long nails, and do crazy hairstyles are called gyaru. In general, the attitude toward gyarus is pretty normal, just like any other subculture. But these mothers are often criticized for involving their children in their activities. They give their children the wrong understanding of true beauty, as most Japanese see it.


6. Many people make friends from abroad to use them.

The media often talk about how hard it is to become friends with a Japanese person. But there’s a group of Japanese people, called Gaijin hunters, that become fast-friends or even romantic with people from other countries because it is trendy. They even brag about this to their friends and often use the person from abroad as a teacher, to learn their language better for free.


A female blogger from Canada says, “My first friends in Japan were a group of Gaijin hunters. They were very sweet, but when I learned the Japanese language, I was surprised to find out that they referred to me as their ‘free teacher’ and even insulted me.”


It is not usual for the Japanese to invite foreigners into their home. But if you ask a Japanese person to help you move from one place to the other, they will be surprised and they’ll say no. In general, Japanese society has a negative attitude toward Gaijin hunters.

Among Japanese women, there are some that hunt for foreign men in order to have a child with them. It is believed that these children turn out to be very attractive. This is why there are so many models and actors that are half Japanese and half other nationalities.


7. The Japanese divide everyone into 2 groups: Uchi and Soto

Uchi is the inner circle — it includes family members, relatives, close friends, and sometimes colleagues you’ve worked with for many years. All the others are Soto. These 2 groups are so different, that the Japanese even use different grammar constructions to talk to them. The transition from Uchi to Soto takes a lot of time.


Some progressive young Japanese people think that this system is harmful to a society where there are a lot of suicides and where the social escapism movement, or Hikikomori, is very developed. Different psychological problems are often linked to the necessity to withdraw their emotions and thoughts.


8. There are more than 700,000 people that lead a Hikikomori lifestyle. Their average age is 31 years old.

Hikikomoris are people (usually young) that willingly isolate themselves from society. Most of the time, they live off of their relatives, they rarely (or even never) leave their rooms, where food and all other necessary things are delivered. Some of them don’t make contact with other people at all. They just sit at home for 7-10 years. The Japanese government has been worried about this phenomenon for a long time and has been looking for ways to get these people back to leading normal lives.


9. Every fifth spouse in Japan cheats on their partner.

There are very few divorces in this country and even if there are problems in a marriage, both spouses prefer to stay in it. Women are worried if they get divorced, they will be in a bad financial situation and men are afraid of not being able to see their children, because there is no such thing as joint custody in Japan.


The Japanese have a different attitude toward adultery than other people. Besides, in some parts of the country, they still have arranged marriages and relationships before marriage are considered inappropriate. This is why the percentage of unfaithful spouses in Japan is so high: according to a survey, 15.2% of women and 20.5% of men cheat on their partners.


10. It is totally normal in Japan for lovers to see each other only 1-2 times a month.

Loving couples in Japan don’t see each other every day like they do in Europe and the US. They are totally okay with seeing each other just a couple of times a month. And when they are not spending time together, they don’t text each other all the time, and they don’t send cards or photos to each other. And this doesn’t mean that they are not in love. It’s just how things are.


Besides, in Japan, the culture of courtship is not that developed. They don’t have the tradition of giving each other flowers or sweets, they go Dutch when they are in cafes or restaurants, they don’t compliment each other often, and so forth. Also, people in love don’t show their feelings in public. The only thing they can do in public is hold hands.

Many foreigners don’t like shopping in Japan because the service there is too pushy. In a US mall, you can just take a piece of clothing, go to the fitting room, try it on, take it off, and take it back to where it was, and nobody will say a thing to you in medium-priced stores.


Sales associates in Japan are trained to follow the clients’ every step, compliment them, and give them advice about how to combine clothes. When a client goes to the fitting room, a Japanese sales associate is going to stay near them and ask if they need a different size. If the client decides to buy something, after they pay they will be shown to the exit, where the associate will bow, and say “thank you.”


12. Children’s books about using the potty are very popular.

The Japanese believe that the toilet topic should not be avoided, especially with children. First of all, the butt is also a body part just like all others, and defecation is a normal human bodily process. Children need to know how to do it right. And secondly, it’s just funny.


Many parents admit that their children love studying the Kanji alphabet with mister Unko, who is essentially a piece of poop. Mr. Unko teaches children to write with phrases like this one, “A person who holds a piece poop in their hand can see their difficulties face to face.”


13. Even if you go on a short trip to a nearby town, you have to bring your colleagues and relatives small presents, or omiyage.

If you don’t do this, you will look strange. In Japan, there is even a joke that says that an average Japanese person spends 15 minutes seeing the sights and 45 minutes choosing the omiyage.


If you decide to travel to Japan, which unwritten rules would you find the hardest to follow? Or, maybe you find some of them useful?