You might already be aware of
how Japan offers mind-blowing things that make us think the future is here,
like their capsule hotels and the bullet train a.k.a. Shinkansen. But surely it
doesn’t stop there. Japan keeps innovating and surprising us with more and
more. Here is a whole list of things to show you how Japan is bringing the
future to us via time travel!
Bright Side dived into
Japanese culture one more time and we’ve discovered some of the coolest things
that look like they came straight from the future.
1.
Self-parking cars? Nissan even makes self-parking house slippers!

2.
To save space, cars are parked vertically in places like Tokyo. 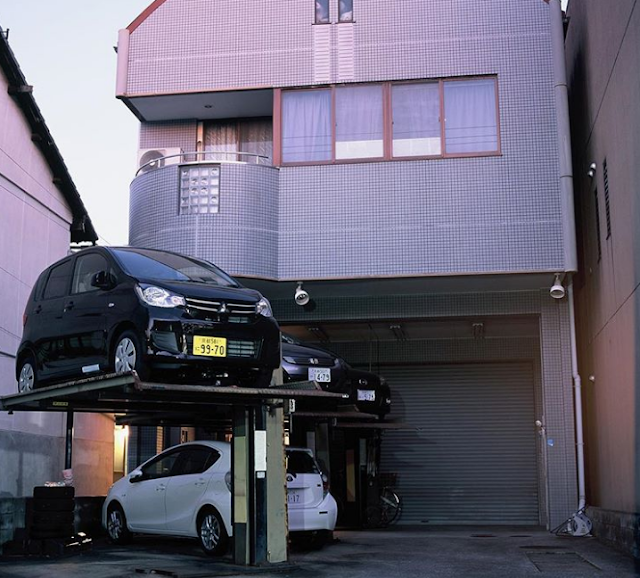 3.
While a bidet may seem ordinary, Japanese toilet seats offer a simple bidet
even for home use. 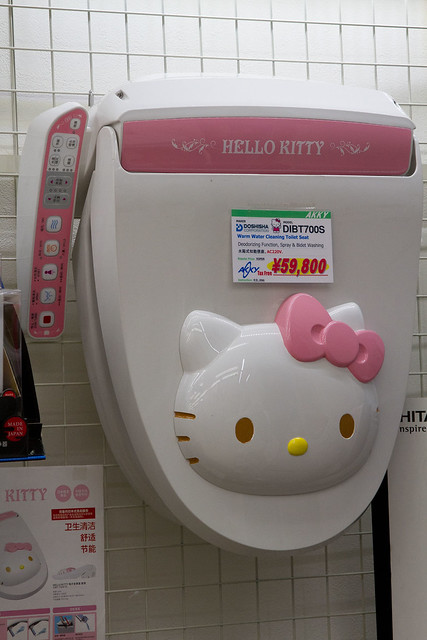 4.
A kindergarten with a playground on the roof! Check out this huge oval-shaped
tree house! 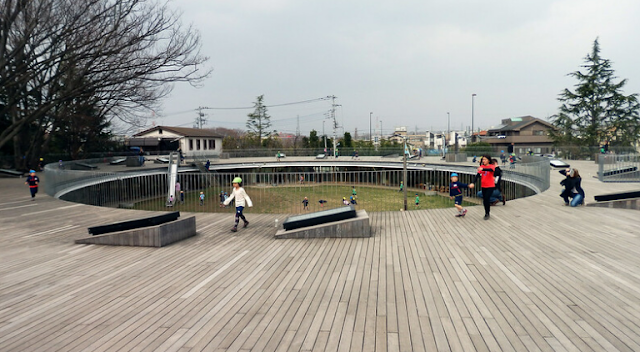 5.
These yellow street lines are designed to guide the visually impaired citizens. 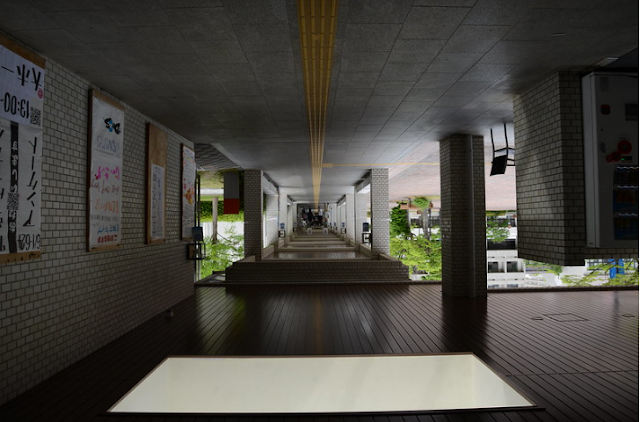 6.
In Japan, there’s a hotel completely staffed by robots.

7.
They have 3D visuals instead of pictures on the menus. How can you not salivate
while looking at these? 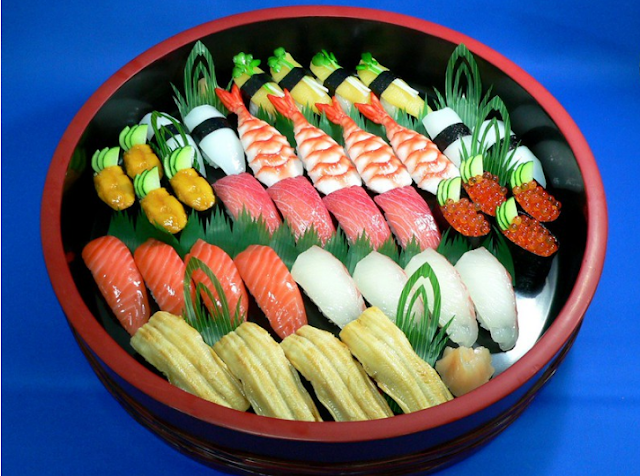 8.
This smart mirror by Novera interacts with users to make them feel beautiful.
Reminds you of Snow White, right?

9.
Despite its lack of space and the fact that it’s a metropolitan area, Tokyo
found a solution to agriculture by bringing the rice field underground.

10.
The popular crane games in Japan can be played anonymously online and the prizes
can be sent right to your doorstep.

11.
Don’t worry about a parking space for your bicycle because in Japan, there’s
such a thing as underground bicycle parking. 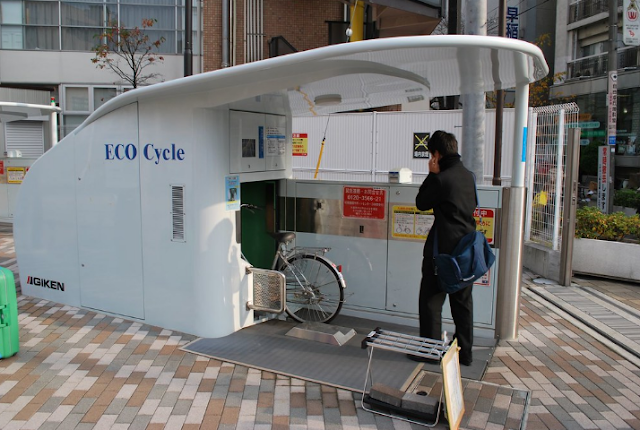 12.
The Japanese have come up with yet another futuristic-shaped fruit, the
pentagon orange. 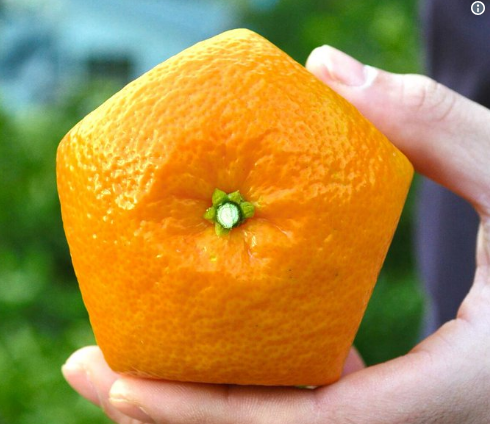 13.
Saving space without compromising on the remembrance of those who have passed
on, Japan introduced a beautiful high-tech cemetery.

14.
This seemingly gravity-defying bridge is a real bridge in Japan. 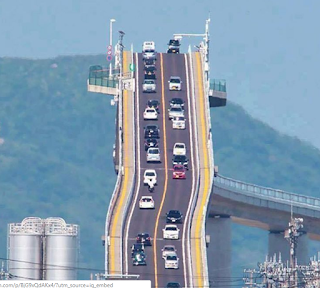 It looks a lot like a roller
coaster, climbing up to the sky or coming down a steep slope.
15.
Japan gives an edge (or 8) to an otherwise ordinary fruit. 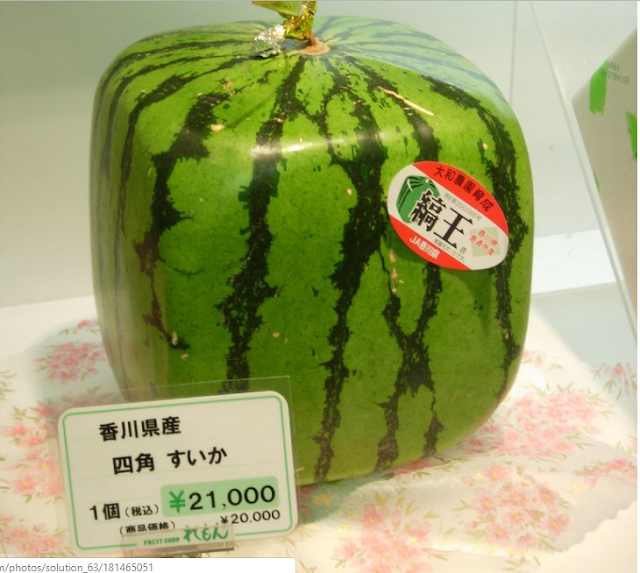 Have you ever been to Japan?
What feature of Japanese culture amazed you the most? Can you think of other
astounding things from this country that make you think you’ve taken a glimpse
into the future?
SOURCE:
BRIGHTSIDE