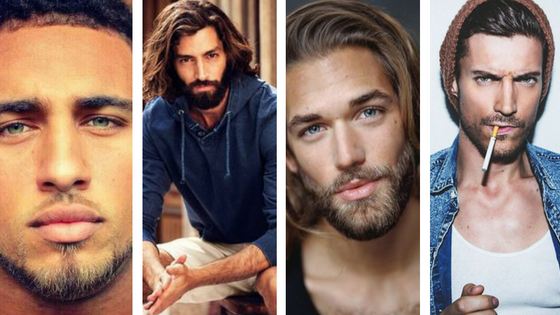 The growing interest in traveling gave rise not only to travel bloggers but to unusual recommendations for tourists as well. For example, the online magazine Insider Monkey created a ranking of countries where the most handsome men on our planet live. The results of international beauty contests such as Manhunt International, Mister Global, Mister International, and Mr. World were used for the benchmark, and each country got one point for a win in one of these contests. Such categories as “Mr. Congeniality,” “Mr. Internet Popularity,” “Best Physique,” “Best Model,” “Mr. Charming Smile,” and “People’s Choice” were valued at half a point.

Bright Side could not ignore this chart. If the men of these countries won so many titles, it’s logical to think that everyone else there can also boast of their handsomeness, right? Let’s check it out.

South Korea is not yet the leader of beauty contests, but the representatives of this country are often awarded such titles as “Mr. Congeniality,” “Best Physique,” and “Best Model.” 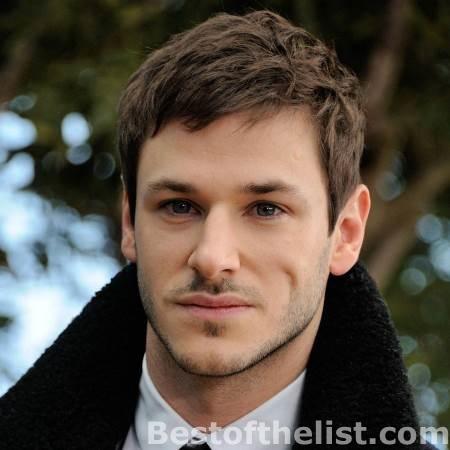 French men won the Manhunt International and Mister World contests in 2002 and 2015 accordingly. Moreover, they have also been awarded the title of “Mr. Congeniality.” 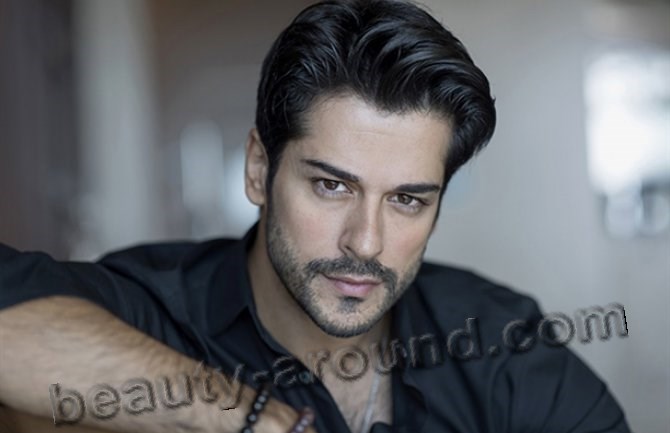 Participants from Turkey won the Mr. World contest in 1996 and Manhunt International in 2005. They had an additional win in the “Best Physique” category in 2016.

Representatives from the Czech Republic won the Mister Global contest in 2016. And, as you can judge by the photo, the Czechs deserve their victories in the “Mr. Photogenic” category. 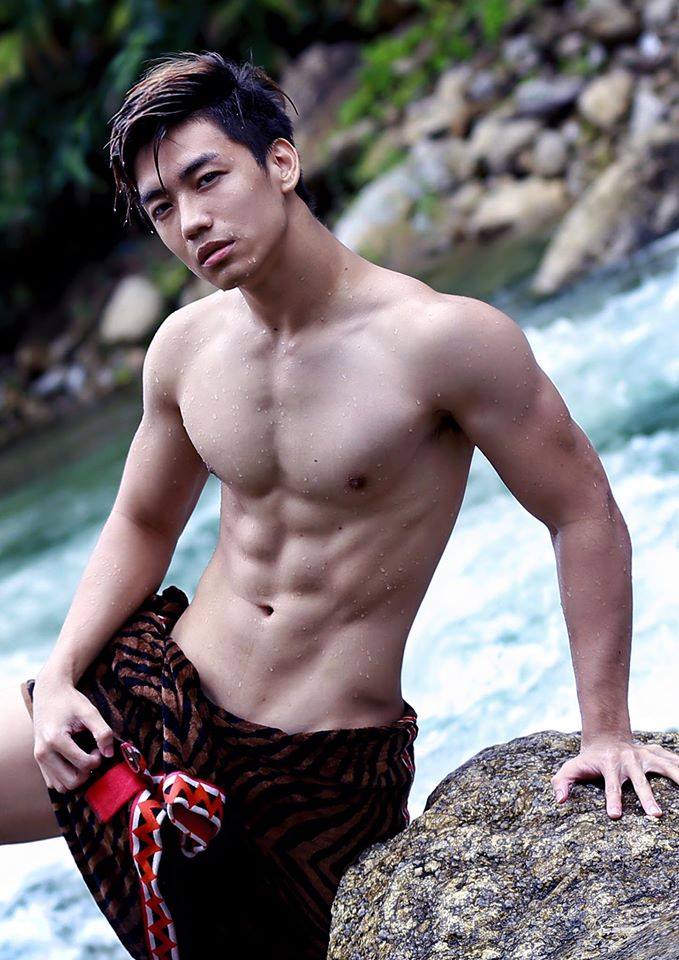 Myanmar took the title of Mister Global in 2014, along with “Best Model” and “Mr. Internet Popularity” titles in 2015 and 2016 respectively.

It seems that South African men could get the “Best Physique” title not only in the Mister Global contest but in real life as well. Victory in the oldest male beauty contest, Manhunt International, went to this country in 1995.

Sweden is the only country out of 2 that has won the Manhunt International contest more than once. The lucky years for these handsome blue-eyed guys were 1998 and 2016.

The planet saw a Spanish Mister World in 2007. And we can easily understand why they were awarded the “Mr. Photogenic” and “Best Model” titles at the Mister Global contest. 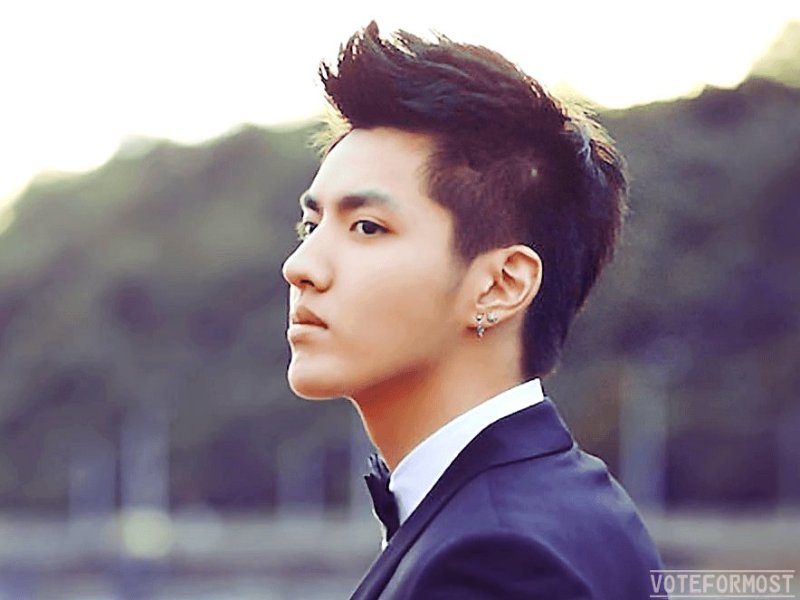 At the Mister Global contest, the modeling skills and photogenic appearances of the Chinese representatives were outlined. They also had 2 victories in the Manhunt International contest in 2007 and 2011. 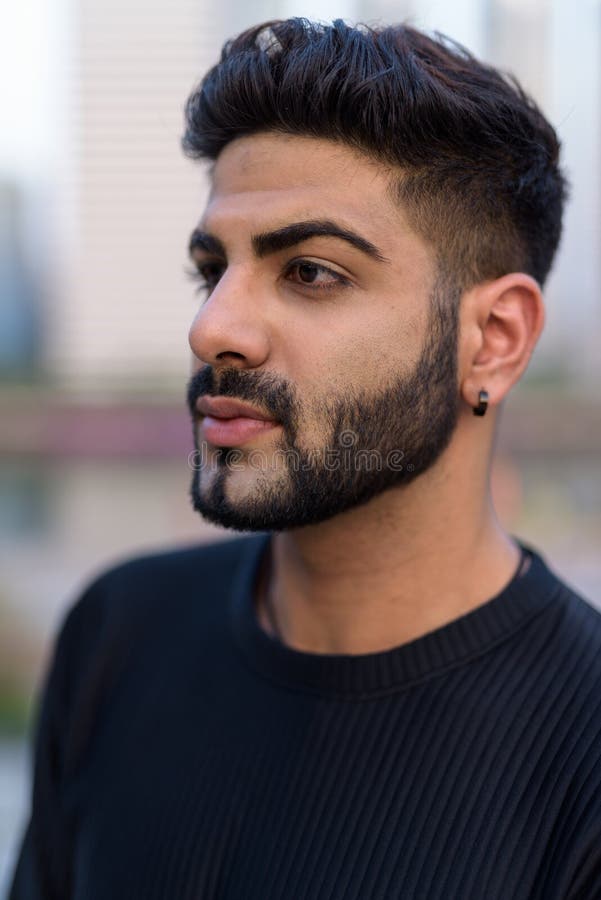 Indian men became the winners of Mister World in 2016 and Manhunt International in 2001. Their charisma and modeling skills were commented on at Mister World and Mister Global as well. The charming smiles and internet popularity of the Filipinos was noticed at Mister Global. Victories in Manhunt International and Mister International belong to them as well. 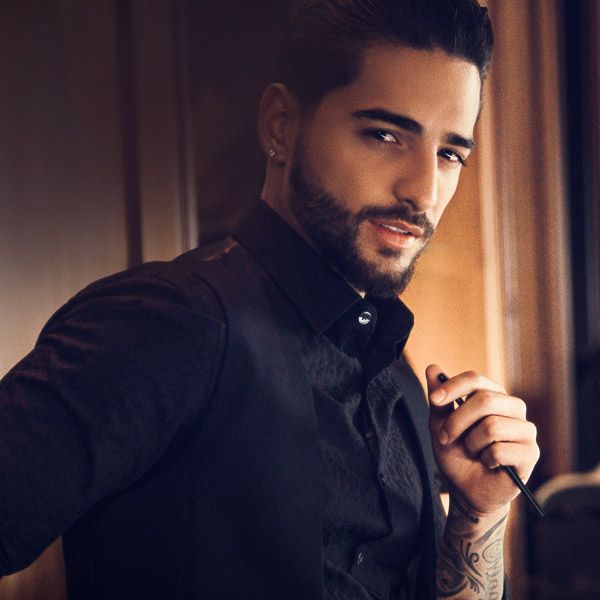 Men from Venezuela won victories in almost all the contests used to create the ranking chart. They have been the winners of the Mister World, Manhunt International, and Mister International contests. 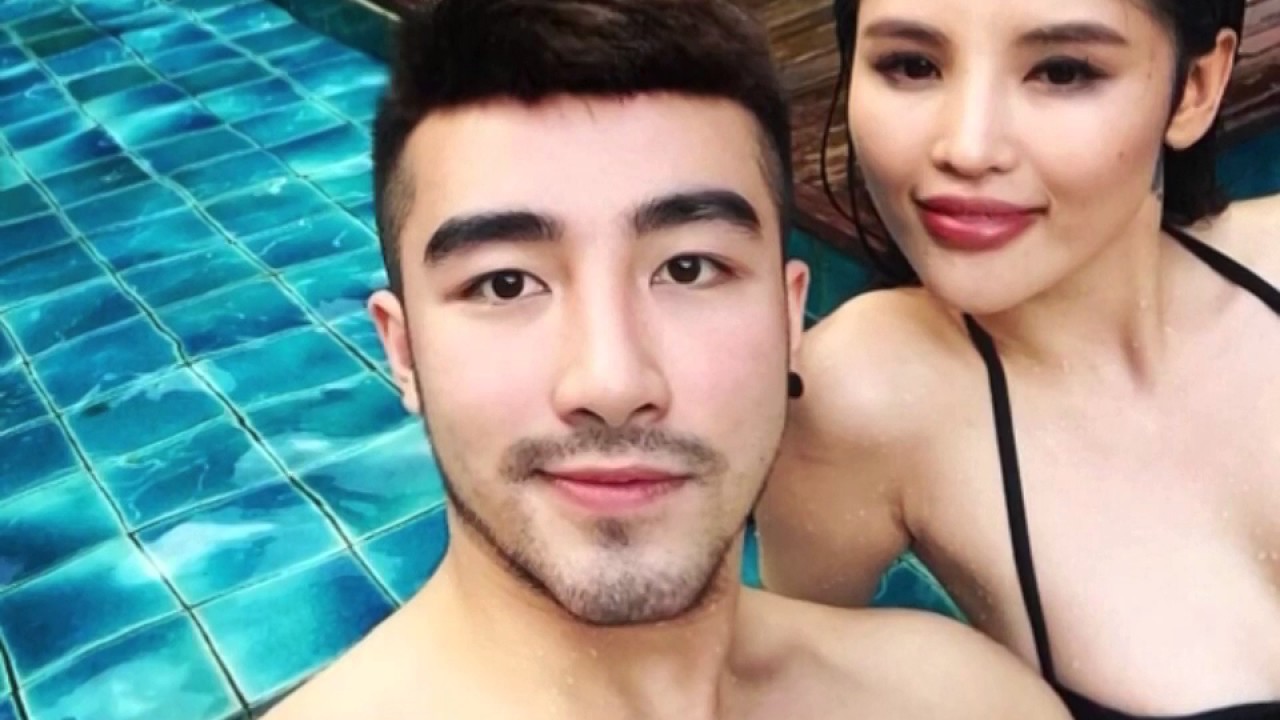 The Vietnamese have been the winners of Mister Global, Manhunt International, and Mister International. Against the background of such merit, it is almost embarrassing to mention their titles of “Mr. Photogenic” and “Mr. Internet Popularity.” 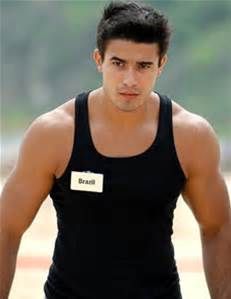 The titles of Mister World, Mister Global, and 2 victories in Mister International all belong to Brazilian men. It seems that this hot country is the motherland of the “hottest” men.

You probably have your own ranking chart of countries where every other resident is an Apollo. Please share your “beauty atlas” in the comments!