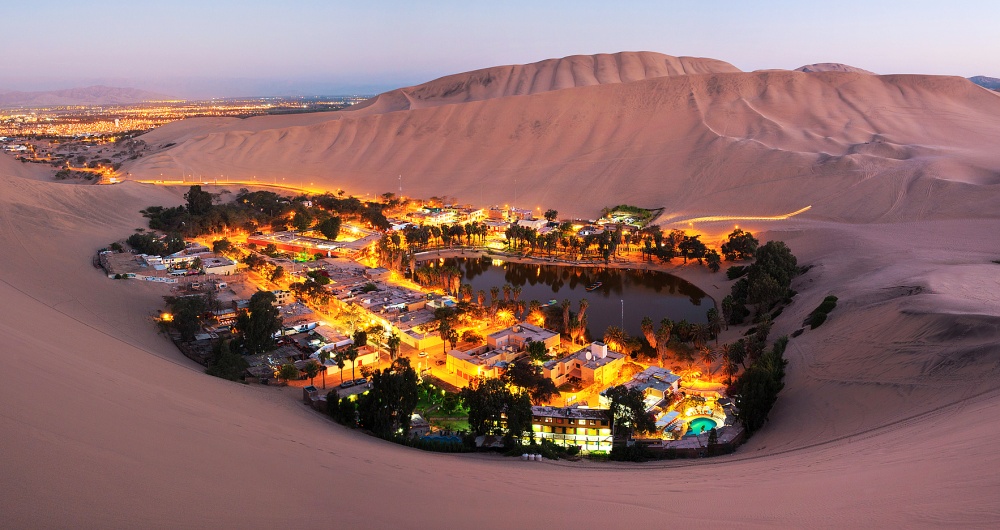 A lot of amazing places in the world aren’t popular tourist destinations because it’s difficult to get to them. But aren’t these cozy islands, azure waters, flower fields, and stunning waterfalls worth visiting? All of them look like they belong in fairy tales.

Bright Side collected 15 secret places on our planet that most tourists haven’t heard of yet. Don’t miss a chance to be among the first explorers! 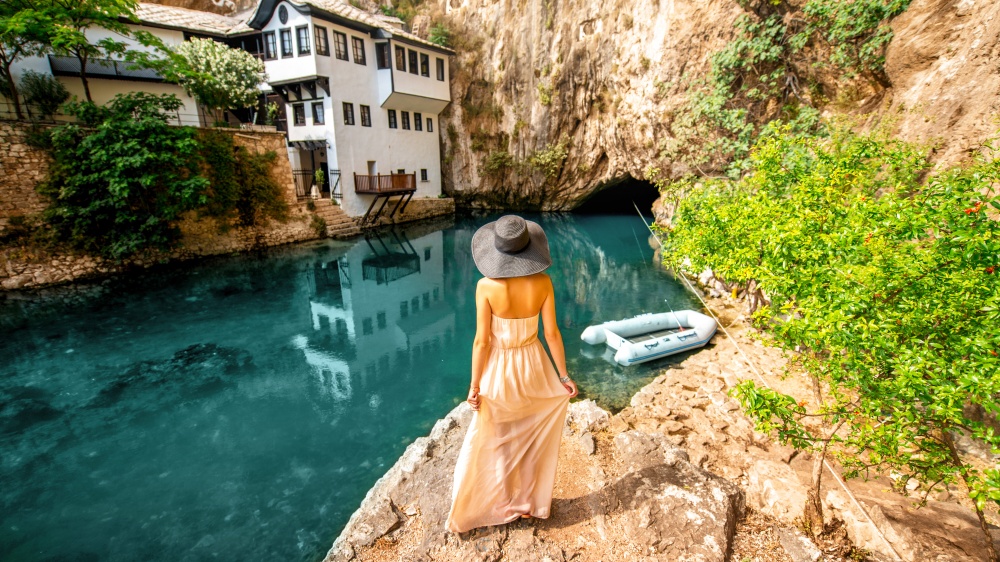 Blagaj is a tiny village nestled among small waterfalls and surrounded with azure waters. Cozy white houses and a monastery are located under a sheer cliff. This is a sacred place for dervishes and Sufis who have built the village in this corner of paradise.

Huacachina is an oasis town in the middle of a vast desert. The road from Lima, Peru’s capital, to this lovely place takes about 5 hours.

The population of the town is about 200 people, so you can cut yourself off from the world there. Also, you can ride a sandboard on the Peruvian hills. 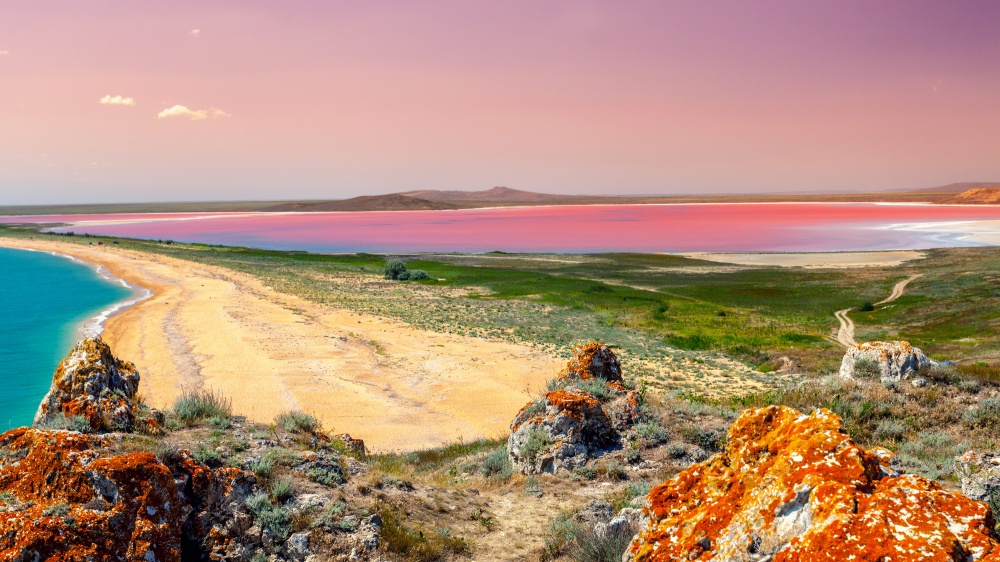 Just imagine sandy beaches surrounded by eucalyptus forests at the pinkest lake in the world… Lake Hillier is located in Middle Island in the south-west of Australia. The only way you can get there is by airplane. The place was discovered in 1802, and it remains pink all year round! It was assumed that some seaweeds and micro-organisms made the place pink, but subsequent studies haven’t confirmed this. Therefore, no one knows why the water has this unusual color. 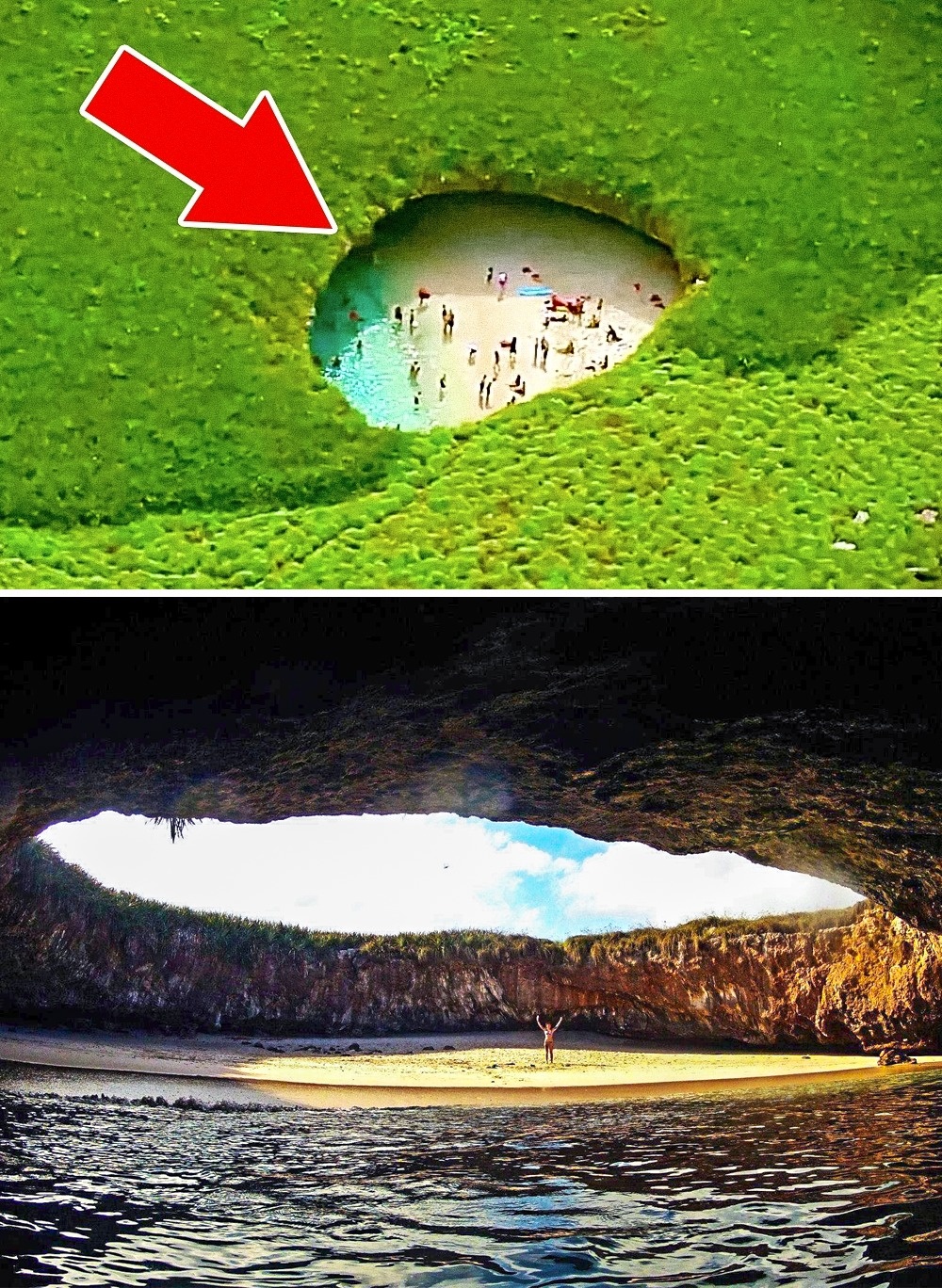 Hidden Beach (Playa de Amor) is a secret beach with pure water and a large variety of birds living there. You can get to this solitary piece of paradise only by water. After sailing through a maze of underwater caves for a few minutes, you will discover a wonderful beach lost in the depths of the island. 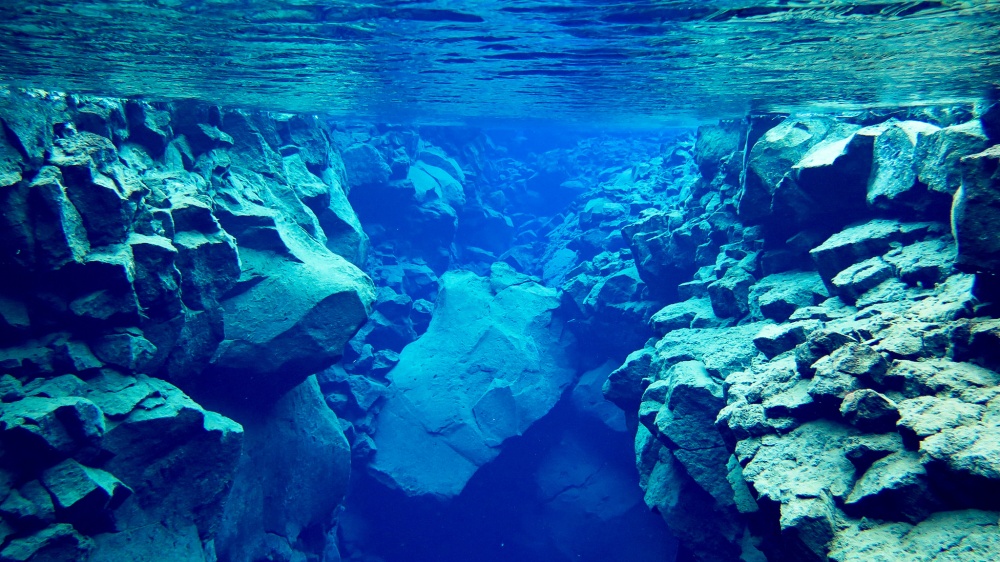 The Silfra Fissure is located in the Thingvellir National Park in Iceland. This is a favorite place of divers and adventurers. It is possible to lose the sense of depth here because the cold water is incredibly pure. You can see through 300 meters of it! 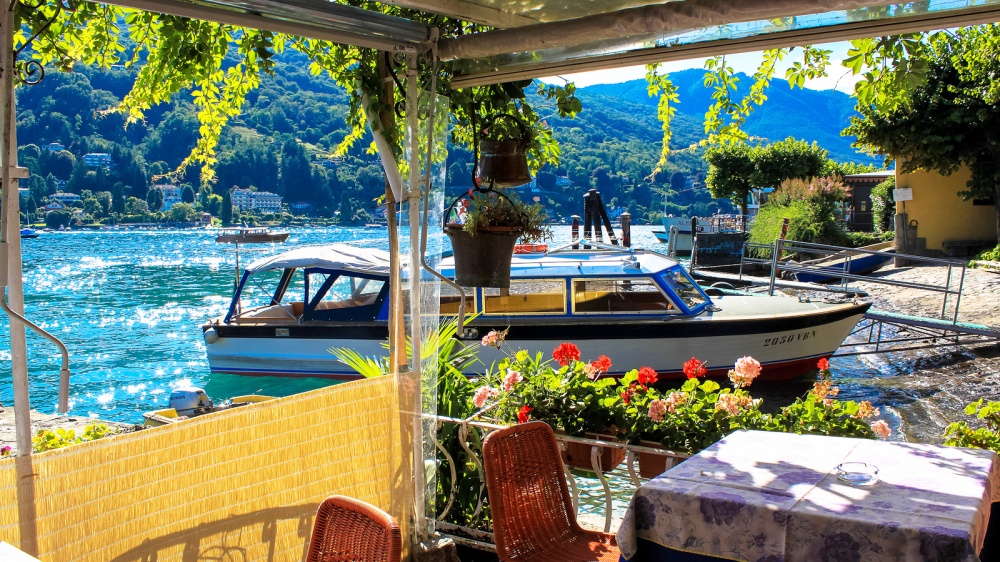 Without a doubt, Isola Bella, the Italian island at Lago Maggiore, is one of the most beautiful in the world. The magnificent Borromeo palace and a multilevel blooming garden with grottos, terraces, and fountains occupy almost the whole tiny land. Moreover, you will be able to see white peacocks, also known as royal birds, wandering slowly in the garden. 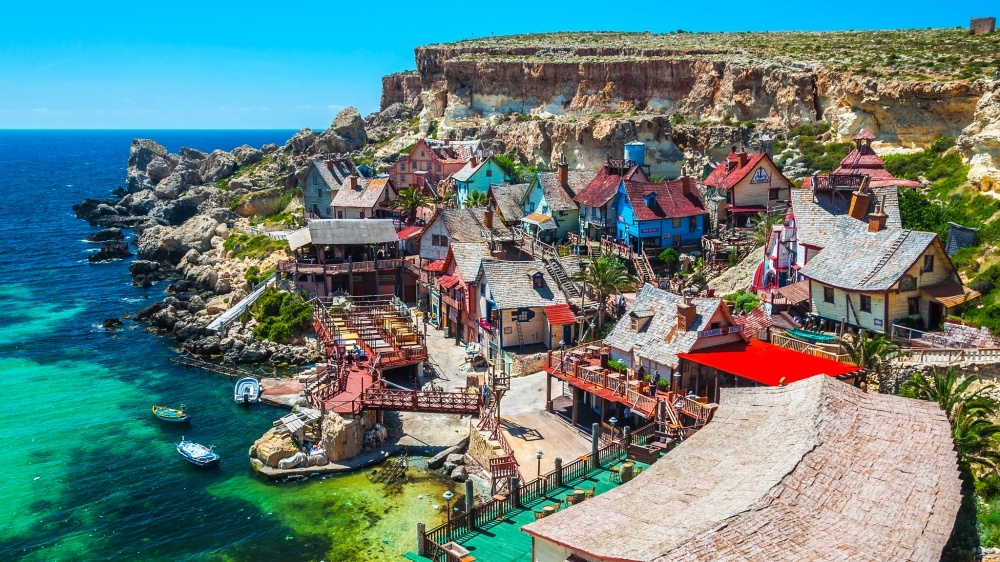 The Popeye village consists of small wooden houses that were originally built for shooting the Popeye musical in the 1980s. These days, it is a resort with an amusement park, cruises around the bay, and stunning views. Interiors of some houses are still decorated the same way as they were during the shooting of the movie. 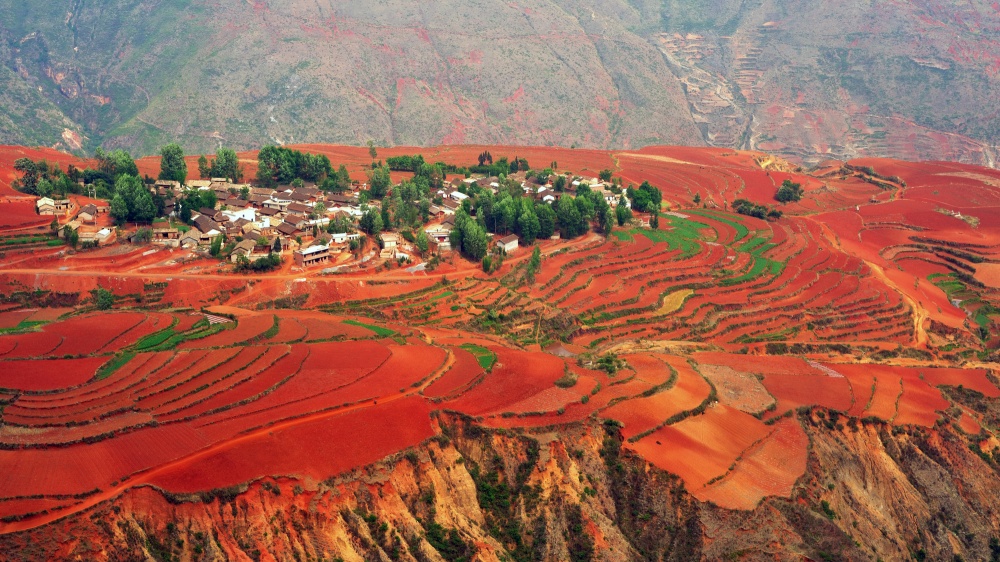 Dongchuan Red Soil is a mountainous valley to the south-west of Kunming, the capital of Yunnan Province. Due to the remoteness of public infrastructure, this place is not on a tourist map of China. It was discovered in the mid-1990s. The wavy landscapes, looking like a patchwork quilt, are brown-red due to the high concentration of minerals and fossils. 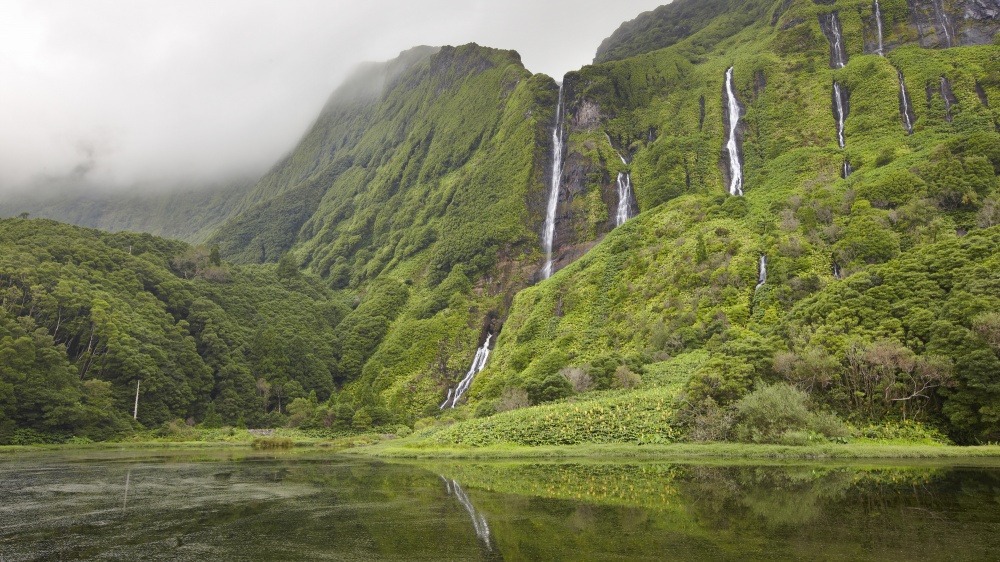 Flores Island is on the UNESCO world heritage list. There is a national park with unique flora and fauna. It is located in the most western point of the Azores islands near the coast of Portugal. It is translated as “a cape of flowers” from Portuguese because almost all of its territory is covered with different colorful flowers. Also, there are natural hot springs, lagoons, flood rice fields, cozy villages, lakes, volcanoes, and the world-famous caves.

The Door to Hell (also known as Darvaza Crater), Turkmenistan 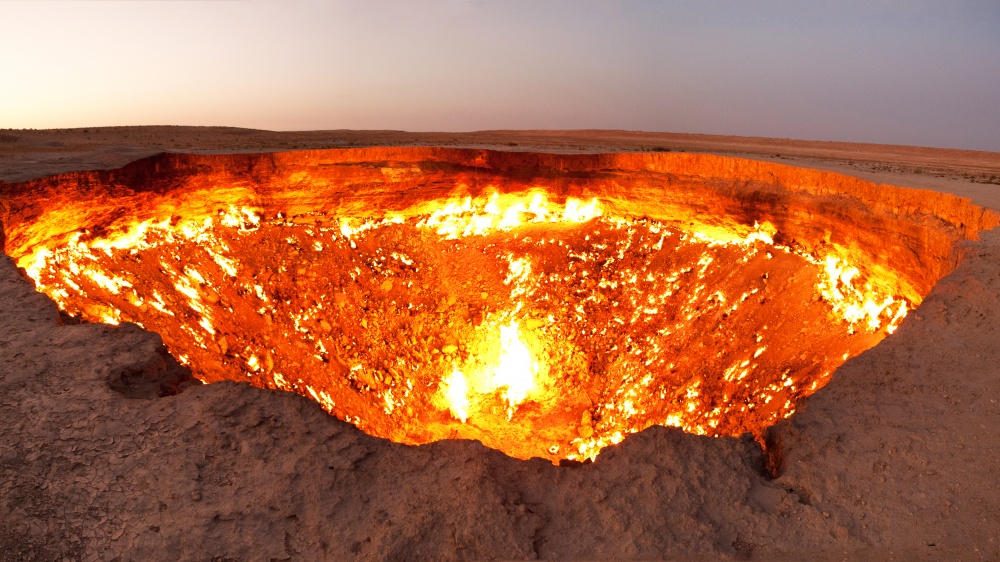 This giant burning crater is about 60 meters in diameter and 20 in depth. Locals call this place “the door to hell.” Once, geologists accidentally discovered a cave with huge reserves of natural gas. In order to avoid harmful effects on people and livestock, the gas was burned. The fire was supposed to go out after a few days, but it has been burning for 45 years. This unique and fascinating phenomenon attracts tourists from all over the world. 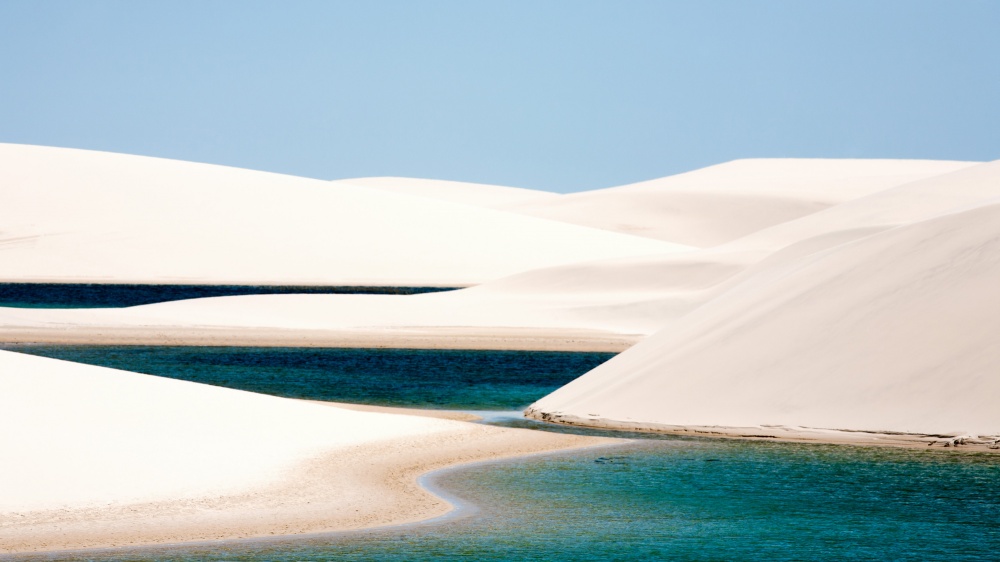 The Lencois Maranhenses National Park (Lençóis Maranhenses) is located on the coast of the Atlantic Ocean in northeastern Brazil. Every year during the rainy season, thousands of turquoise lagoons appear among the sand dunes. It looks simply fascinating! It is a mystery how fish and crabs get here after the drought year by year. The best time to visit Lencois Maranhenses is from July to September when the lagoons reach their full capacity. 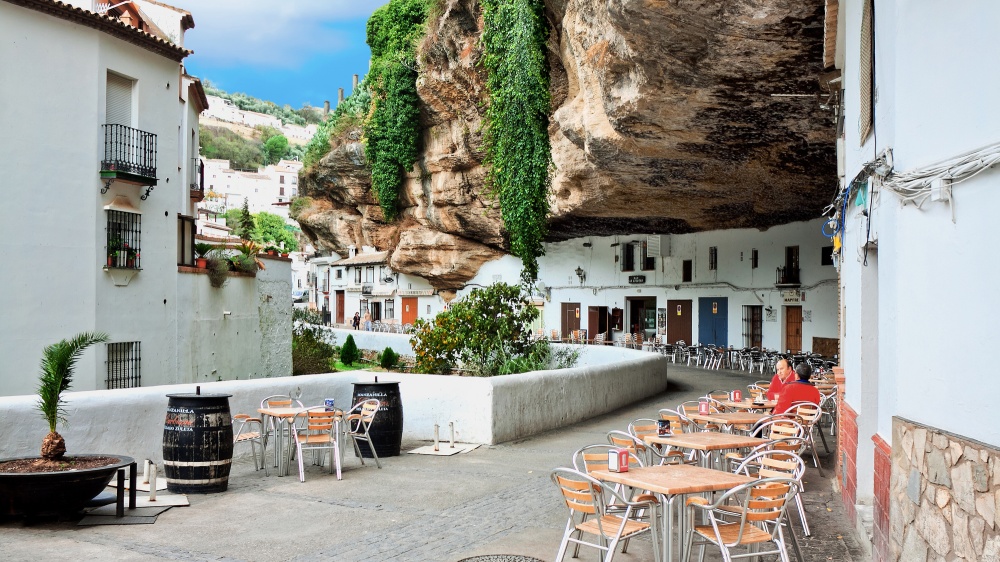 The small town of Setenil de las Bodegas has been located in a rock in the south of Spain for eight centuries. Locals call it “a town under the rocks.” The walls and roofs of the houses are parts of huge basalt rocks. They protect the locals from the scorching sun and wind. Being in this impressive mountainous place, you feel like a tiny speck in the universe. 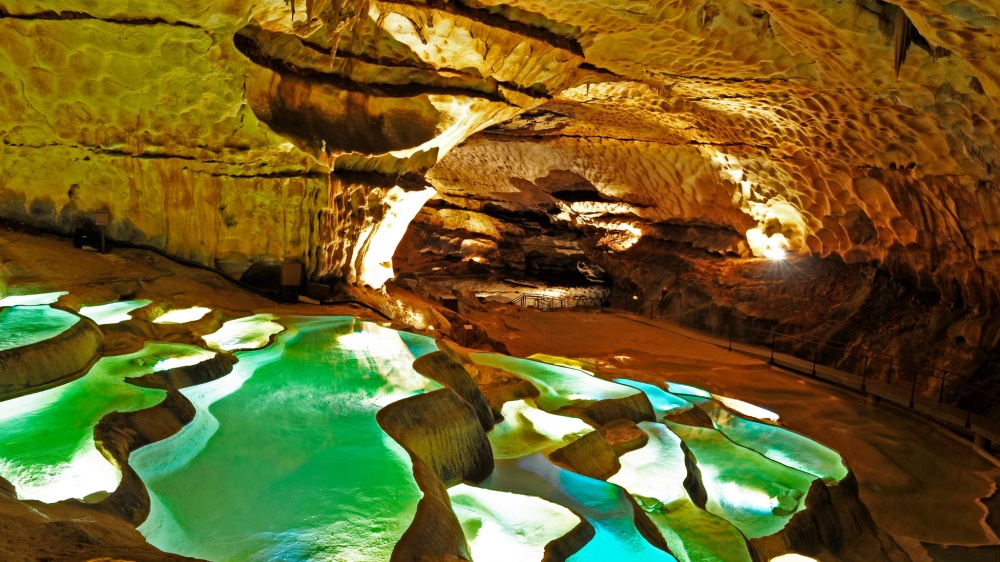 This place was found in 1836 by a French hunter. The Grotto de Saint-Marcel-D’ardèche (Saint-Marcel-d’Ardeche) is located in the region of Rhône in the French Alps. This is a huge network of caves with crystal clear water and colorful rocks. 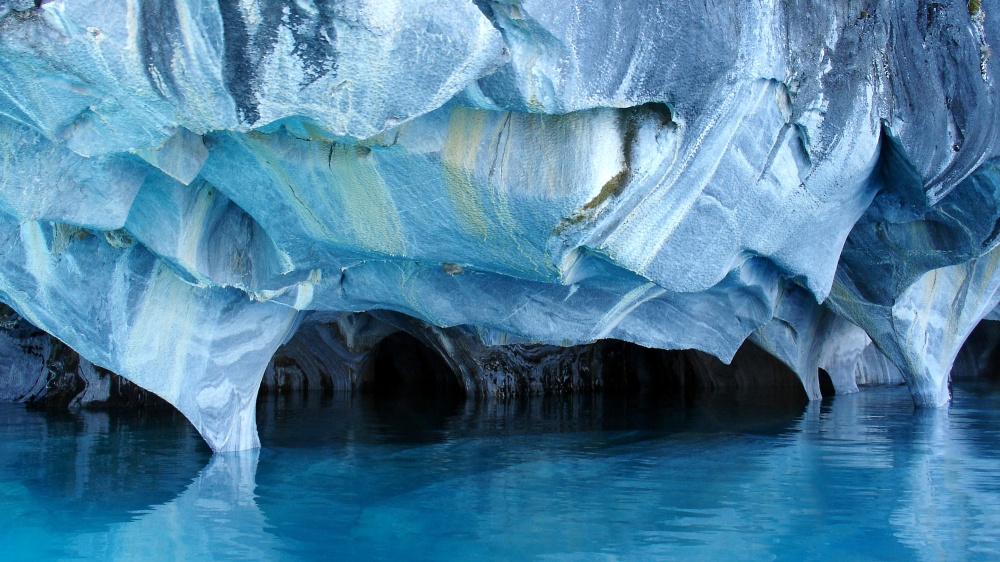 The Marble Caves are located on a peninsula at General Carrera Lake in Chile. This breathtaking network of caves has been carefully and patiently created by water for thousands of years. These swirling marble walls are incredibly beautiful. 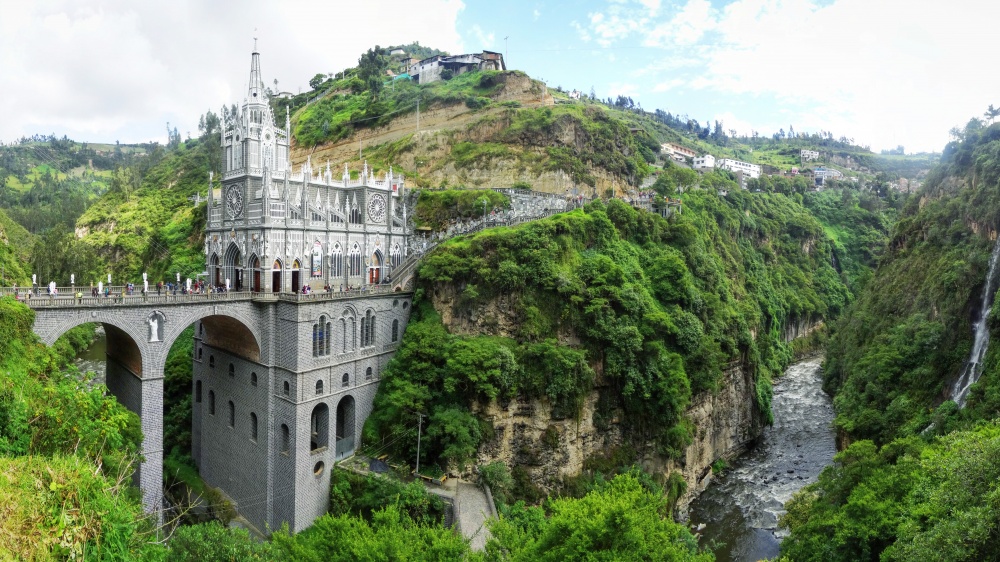 Las Lajas Sanctuary is located in a gorge on the border between Colombia and Ecuador. This neo-Gothic building and its interiors are fascinating! The church rises 45 meters above the river between rocks and waterfalls.