In amongst the ordinary buildings of our world, there are some true masterpieces in the form of universities and colleges around the world. In this article, Bright Side takes an international tour of the most beautiful towers, castles, and converted hotels where everyone dreams of studying!

The University of Notre Dame contains landmarks such as the famous Golden Dome, featured above. It is ranked as one of the top universities and research institutions in the States. 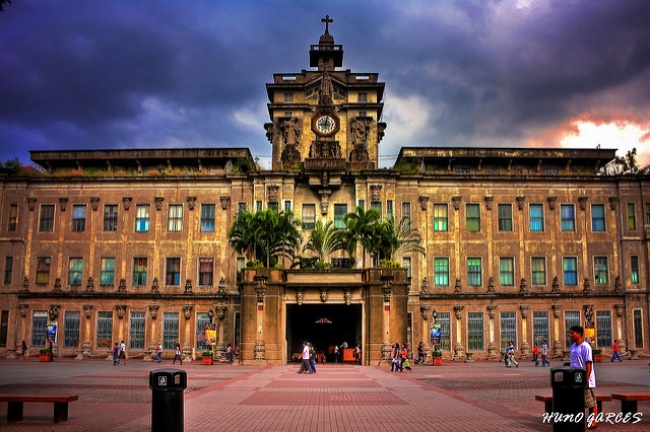 Located in the very heart of Manila, the University of Santo Tomas is the oldest existing university in the whole of Asia. 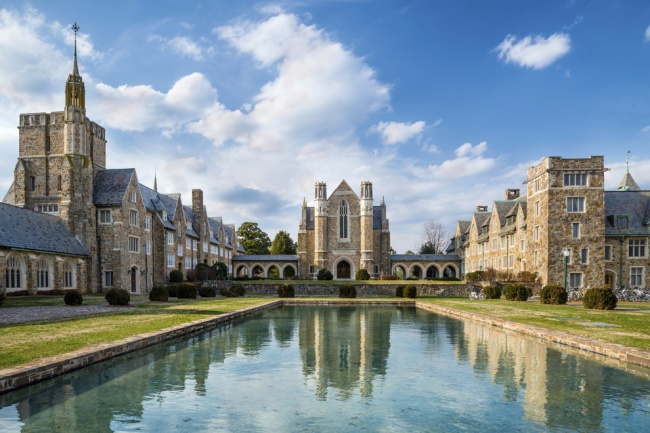 This liberal arts college opens parts of its sweeping grounds to the public for activities such as hiking and horseback riding. In addition to being beautiful, the grounds also host a deer population.

This university has it all: gorgeous buildings like the neo-gothic tower pictured above, and plenty of natural beauty including surrounding gardens and an adjacent river. 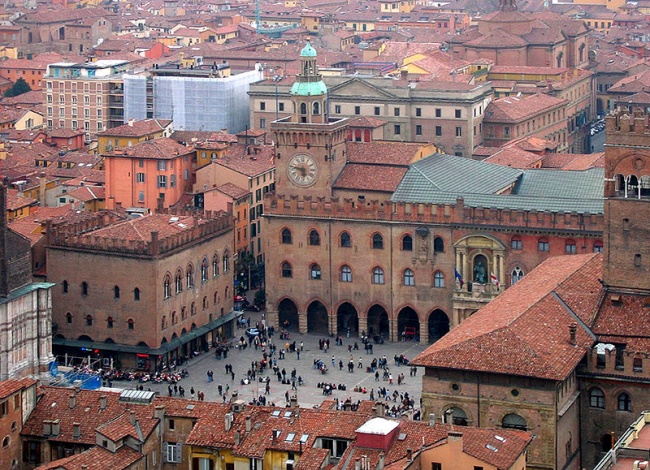 The oldest university in the world, Bologna is filled with stunning archways and rows of columns dating all the way back to 1088. 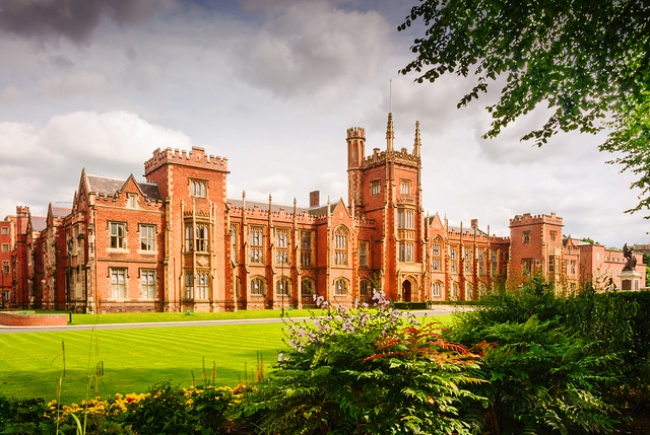 Founded by Queen Victoria, this university in Belfast has over 300 buildings and includes several Nobel prize winners amongst its alumni. 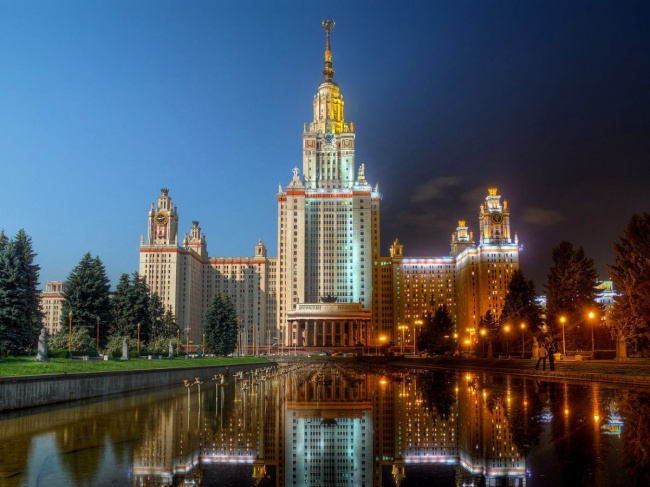 The main tower of Moscow State University is 36 floors high and is reflected in the pool at its base. The building boasts a concert hall, theatre, museum, and swimming pool. 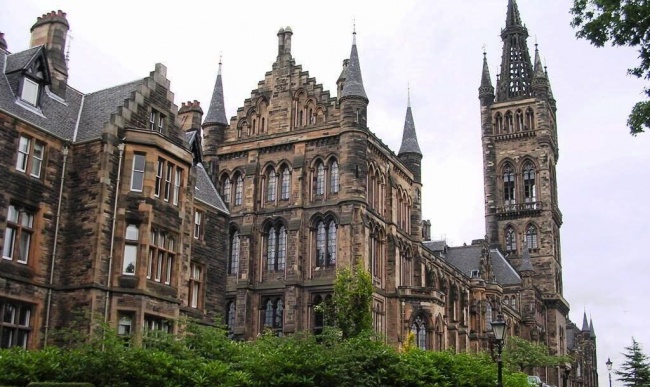 Already pretty imposing, these gothic buildings look even more archaic and impressive against the predominantly gray backdrop of Scotland. 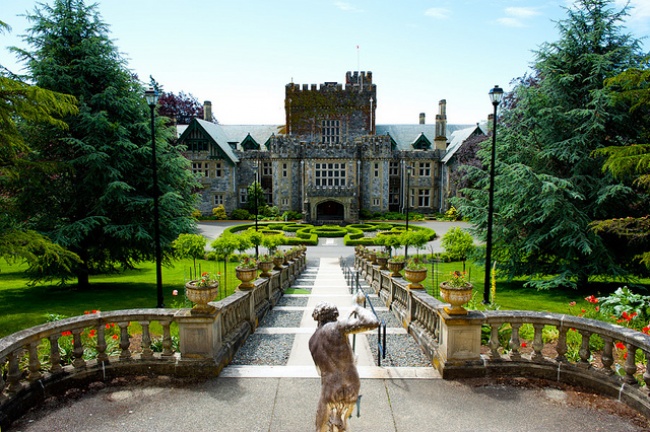 Originally a military college, this university is closely tied to the Candian Forces and has a museum of its military history on campus. 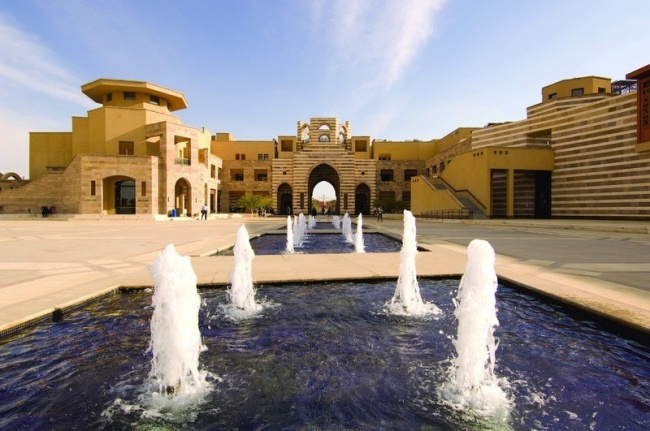 This English-language university offers “American-style” studies, although its student body boasts representation from over a hundred countries. 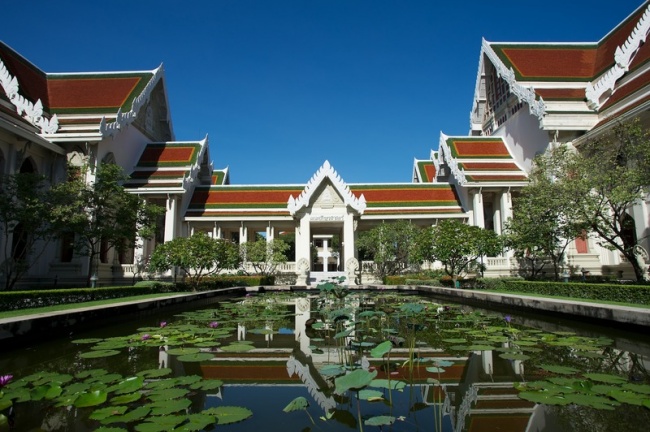 Thailand’s number one university hosts Loy Krathong for the public — a festival where people send special floating sculptures across ponds and rivers and release lanterns into the sky. 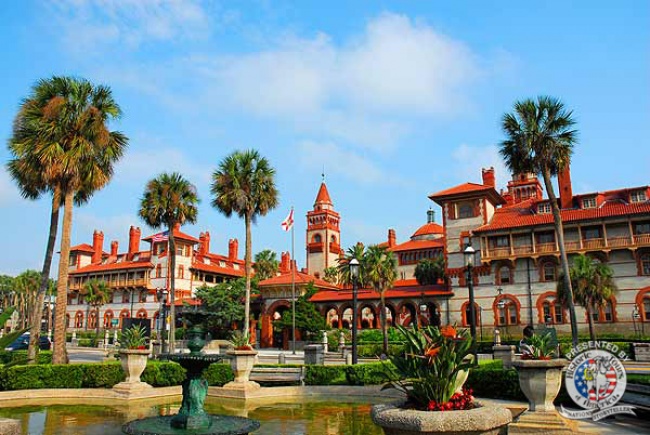 Located in St. Augustine, Florida, this university was converted to a place of education from what was once a luxury hotel: the Ponce de León. 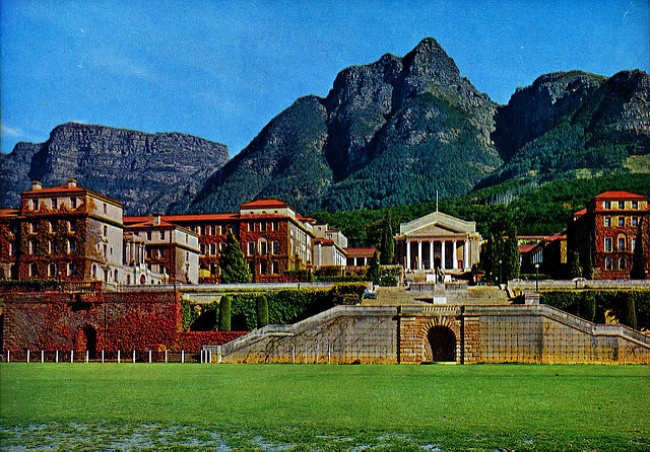 The University of Cape Town is located literally on the slopes of a stunning mountain range: Devil’s Peak, just along from the famous Table Mountain. 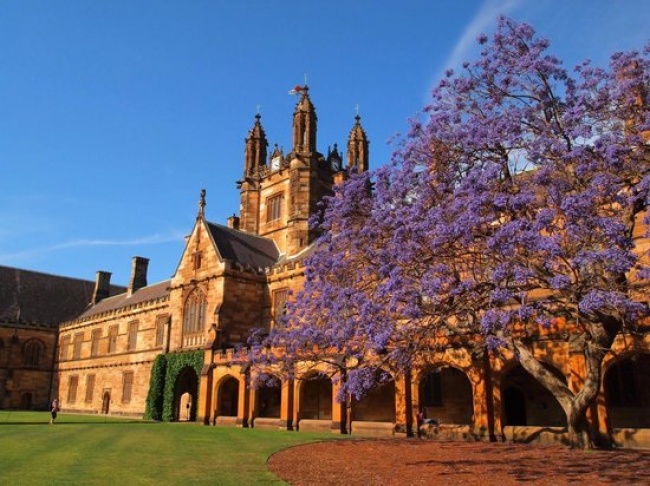 In addition to its beautiful buildings, this university also comes with its own high prestige, having educated six Prime Ministers of Australia. 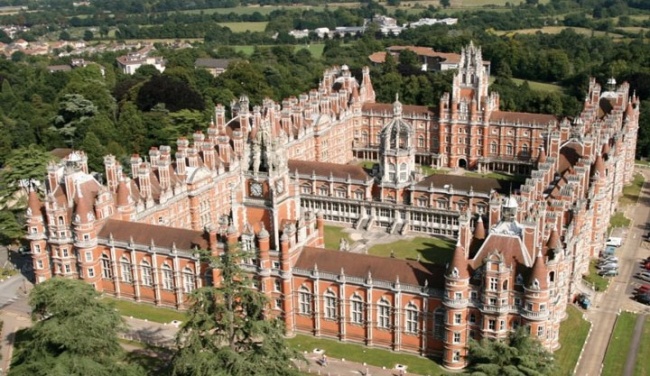 The red-brick towers and turrets of Royal Holloway have been noted for their beauty by filmmakers as well as the general public: scenes for Avengers: Age Of Ultron and Downton Abbey have been filmed here.