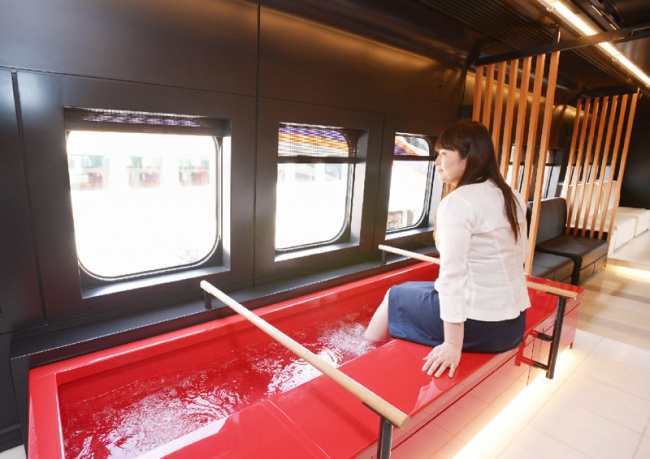 Japan is an amazing country
with a beautiful natural environment and unique culture. Its people are also
very inventive, fond of creating things that you won’t find anywhere else.
We at Bright Side selected 16
things made in Japan that are so ingenious they ought to be in every country.
Unique
gas stations 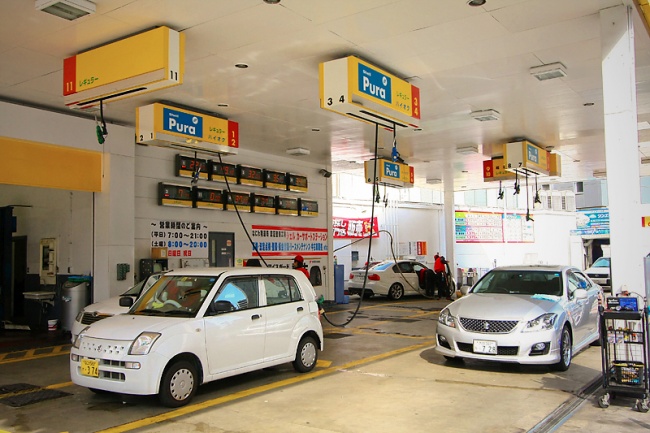 In Japan, the pipes that
deliver gas to the cars hang down from above. This helps drivers avoid a
situation where they can’t reach the gas tank on their car.
Special
vending machines 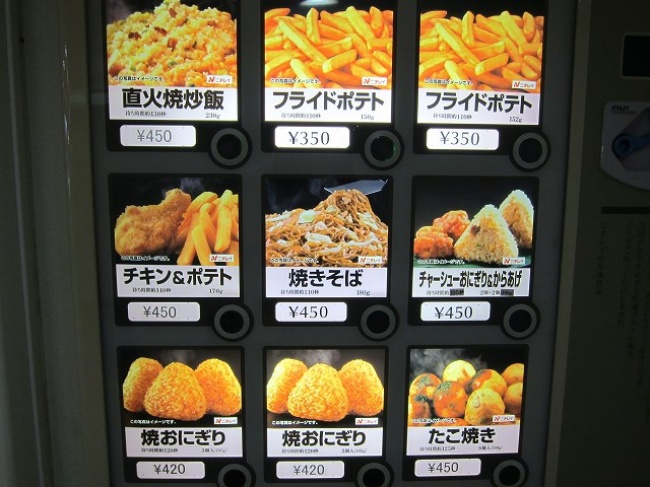 The Japanese value their time.
This is clearly why they invented vending machines that provide you not only
with potato chips and chocolate but also fried potatoes, boiled eggs, pet food,
and pasta.
Compact
parking 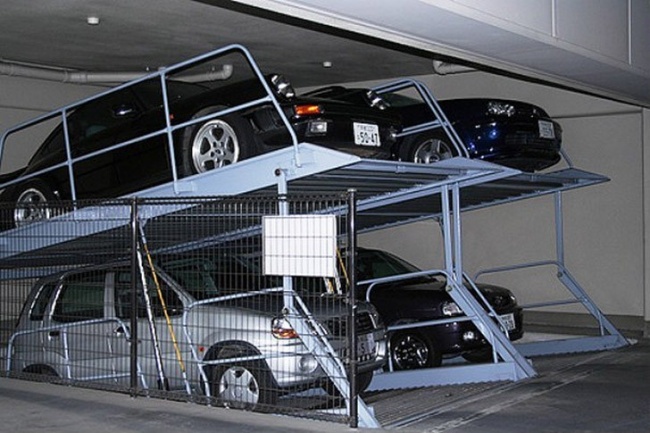 Japan has a population of 127
million, so economizing on space is a priority. One way this is achieved is by
using these unique two-level parking spaces.
Drink
cans for the blind 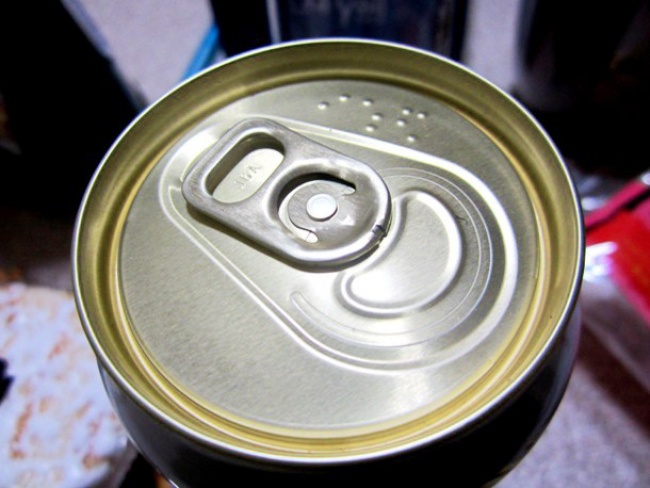 People who can’t see also want
to know what drink they’re holding. The Japanese have already thought about
this, which is why you won’t find a single drink can in the country that
doesn’t have the name written in braille on the top.
The
chair that holds your bag 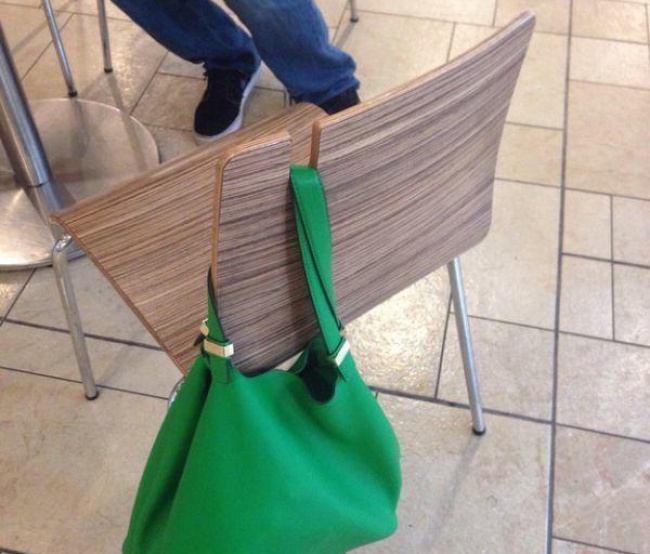 A bag that always falls off
the back of your chair when you hang it there is one of the most annoying
things in the world. Japan has solved this problem by simply inventing a chair
with a special notch in it. Ingenious!
Trains
with foot spas

You definitely won’t see this
anywhere else! You can get tickets for special suburban trains with hot water
baths for your feet to help you get rid of some of the daily stress and really
relax on your commute.
Tissues
are given out for free on the street 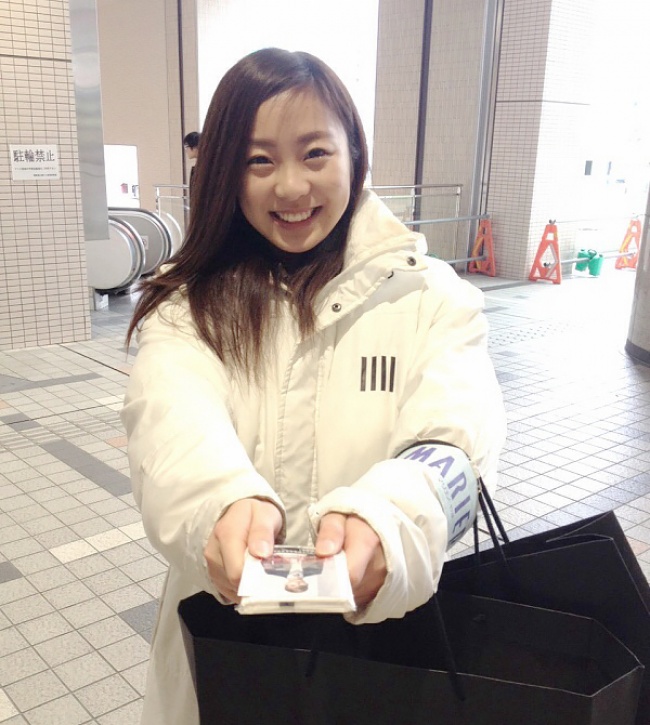 Have you been unwell? Get
better soon, and take these paper handkerchieves. That’s how it works in Japan.
They give them out for free!
Multi-functional
toilets 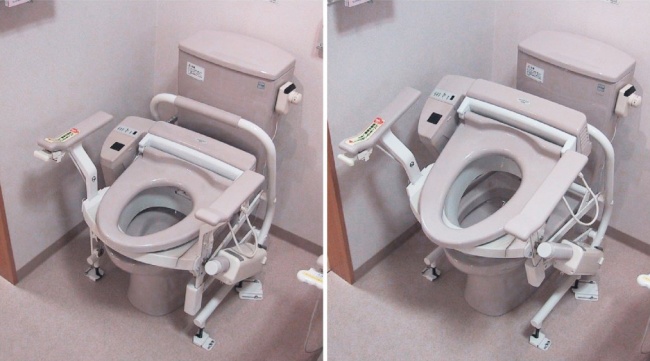 The toilets in Japan do more
than just serve their basic functions. They quite literally do everything: help
people with disabilities, clean themselves, and even heat themselves up. It
seems the only thing they can’t do is make you breakfast, though perhaps the
Japanese are already planning that as their next step!
“Poppers”
for reducing stress 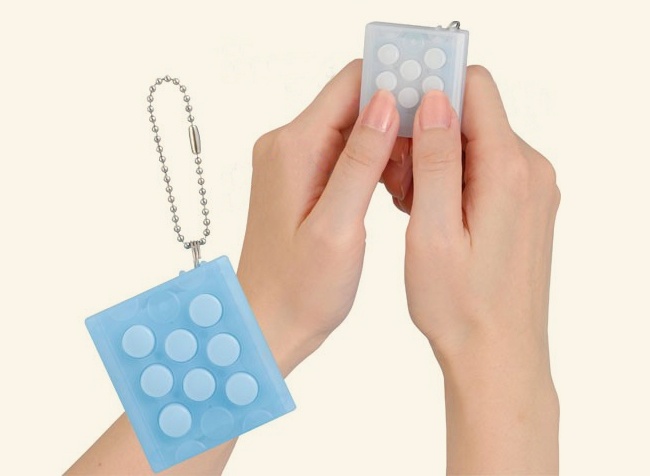 In Japan, people work a lot. A
lot of work inevitably means a lot of stress. What’s the best way to get rid of
stress? That’s right, bubble wrap. That’s why in Japan you can get a keyring
with “endless” bubble wrap to help you get your stress down in an
instant.
Automatic
taxi doors 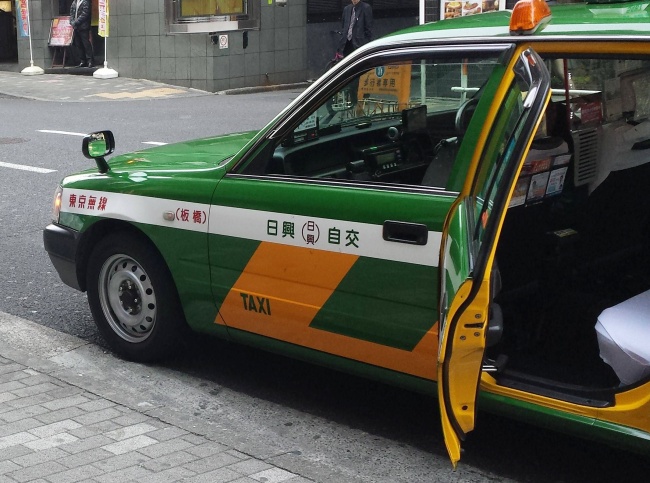 Yet more proof that the
Japanese love automation. The majority of taxis in Japan have automatic doors,
thanks to which you’ll never get told off for slamming them shut.
Hotels
for those who really want to get enough sleep 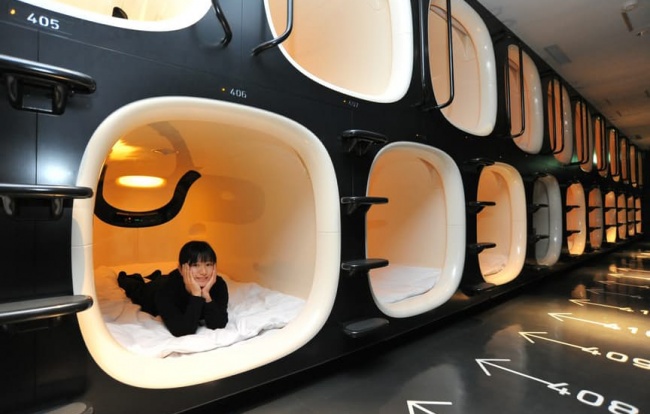 If you dream of finding a nice
cozy little room that you can get a good night’s sleep in, then the capsule
hotels of Japan are what you need. People visit them simply to have a good
rest. Something that many of us would surely agree to.
Musical
roads 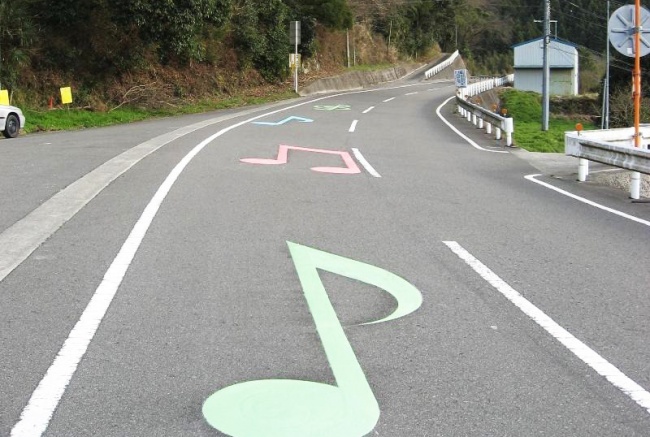 In Japan, there are a few
roads where you can hear a pleasant melody as you drive along them. It’s the
little things like this that help keep you entertained on a long trip.
Cat
cafes 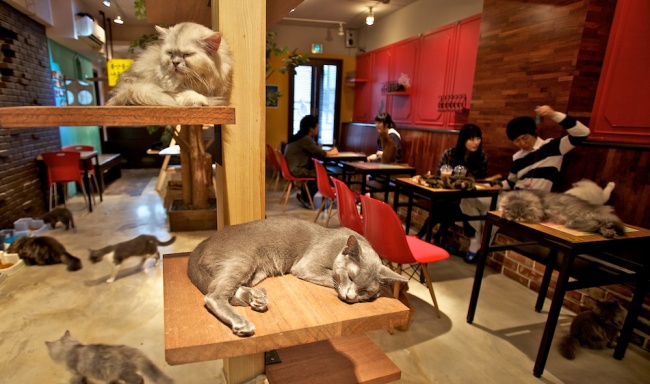 Cats mean coziness and warmth,
and the Japanese know it. That’s why they opened dozens of cafes that are
filled with large numbers of cats. You won’t want to leave! 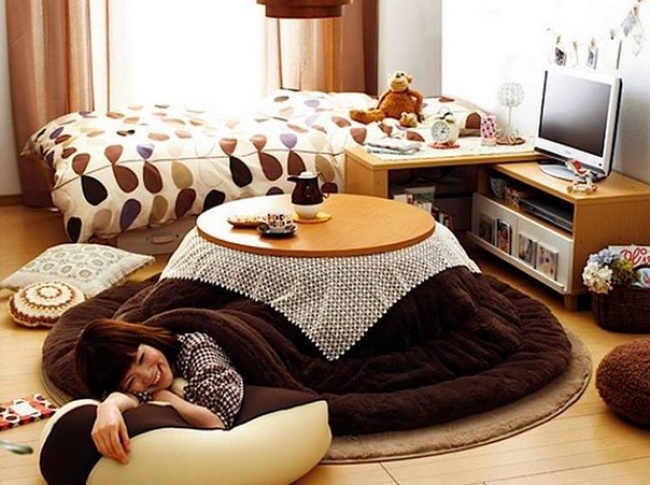 We don’t know about you, but
we’d be interested to try snuggling underneath one of these things. The kotatsu
is a table with a blanket that is heated from below. Developed in the 14th
century, they’re seen outside Japan only on the rarest of occasions.
An
announcement system 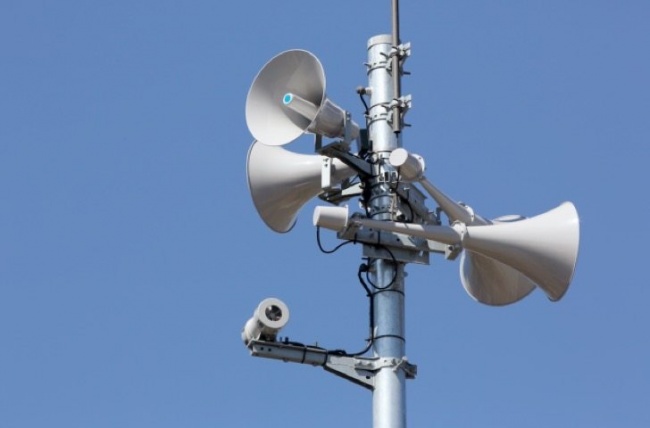 In Japan, there’s a system of
loudspeakers that spans the entire country. It’s used to inform people about
emergencies, such as earthquakes or tsunamis. When everything is fine, however,
they play pleasant music for the public and also make announcements to children
that it’s time to go home in the evening.
And
finally, the chance to sleep at work 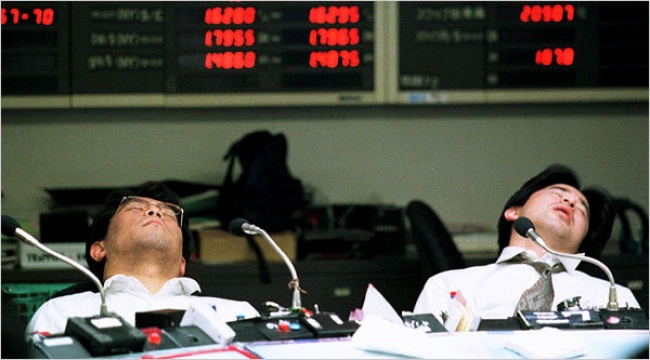 What do you do when you feel
sleepy at work after your lunch hour? The Japanese decided there was no point
fighting this common urge and gave everyone the legal right to sleep at work.
Referred to as “inemuri,“ which literally means ”present while sleeping,”
this practice means you can sit and take a nap right next your boss.
SOURCE:
BRIGHTSIDE