Our planet is truly wonderful,
and there’s so much beauty around us that it seems impossible to see all these
magical places. But maybe each of us has a list of places we’re eager to see.
We at Bright Side thought hard
and made a list of 30 beautiful places we would surely like to visit. Here are
our dream travels!
Admire
the tenderness of Japanese blooming gardens

Kawachi Fuji, Ueno, and
Hitsujiyama gardens during the cherry, phlox, and wisteria blossom season.
Walk
the Inca Trail to the sacred city of Machu Picchu 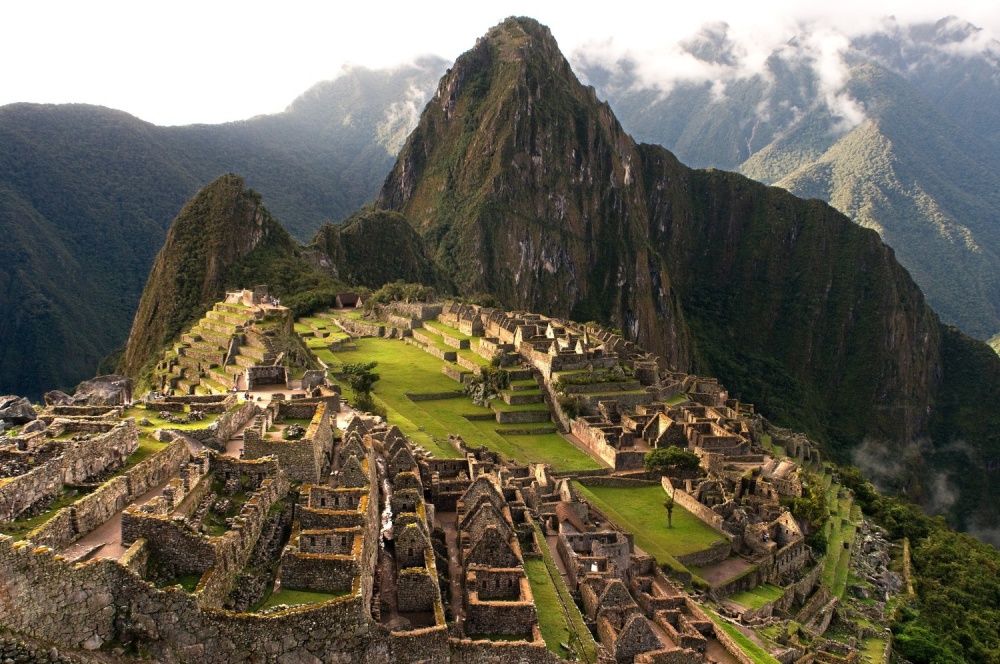 The ancient way built by the
Incas 600 years ago first dives into the jungle, then climbs high into the
mountains, and at the end a real miracle awaits travelers: ’The City In The
Sky,’ the sacred city of the Inca Empire, Machu Picchu.
Go
on a safari in Kenya and feed a giraffe 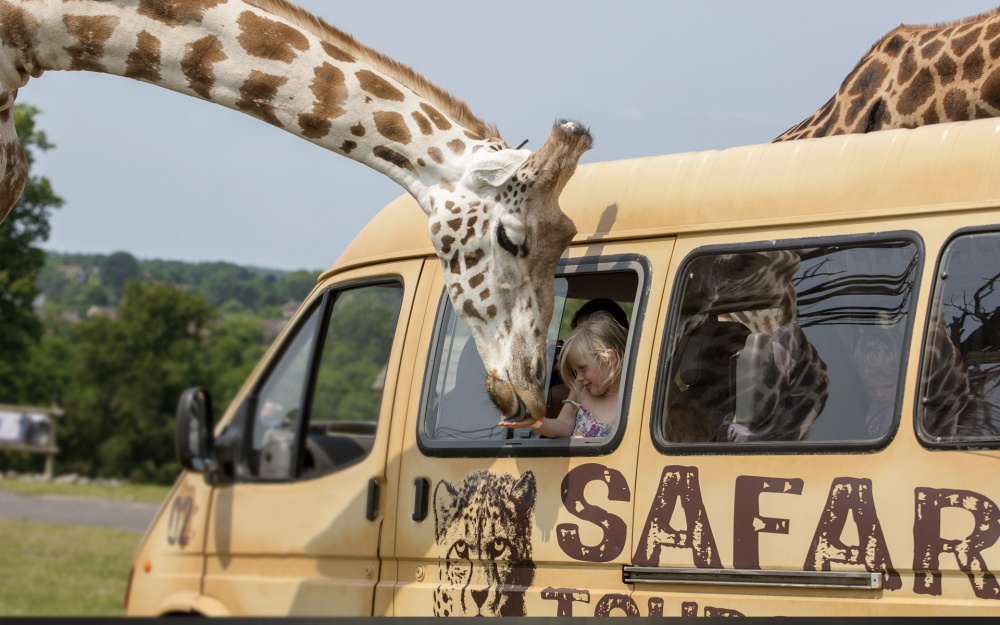 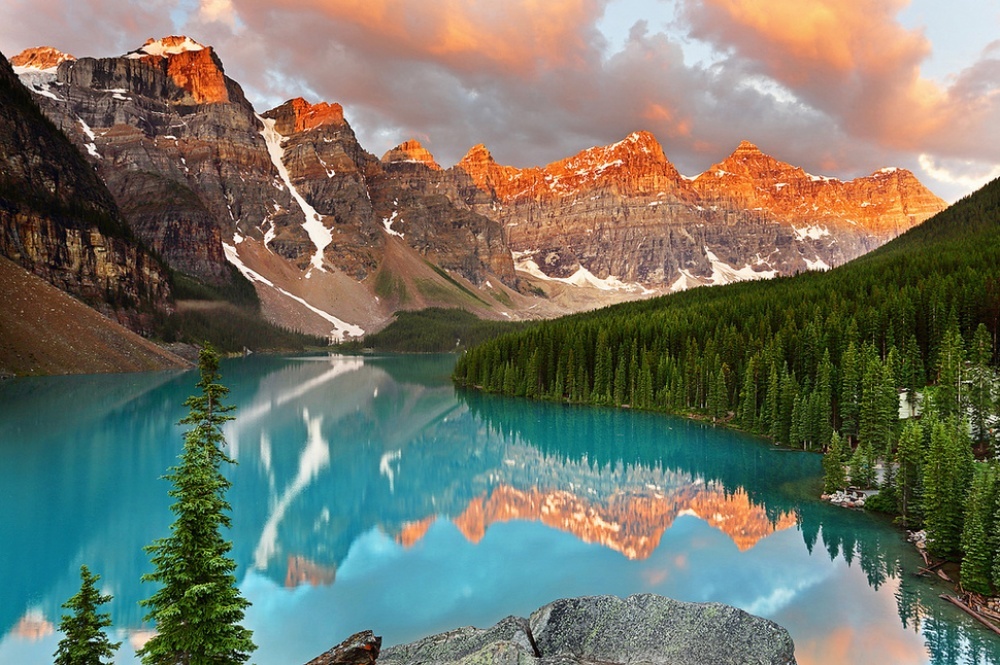 Admire
the play of colors in the rice terraces of Yuanyang County, China 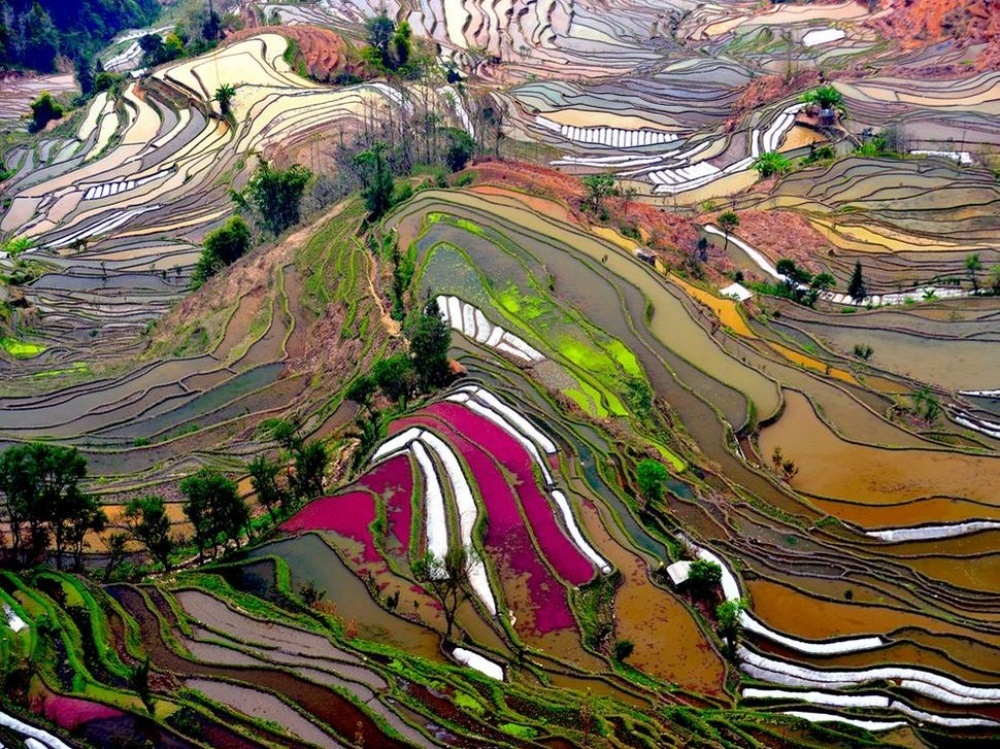 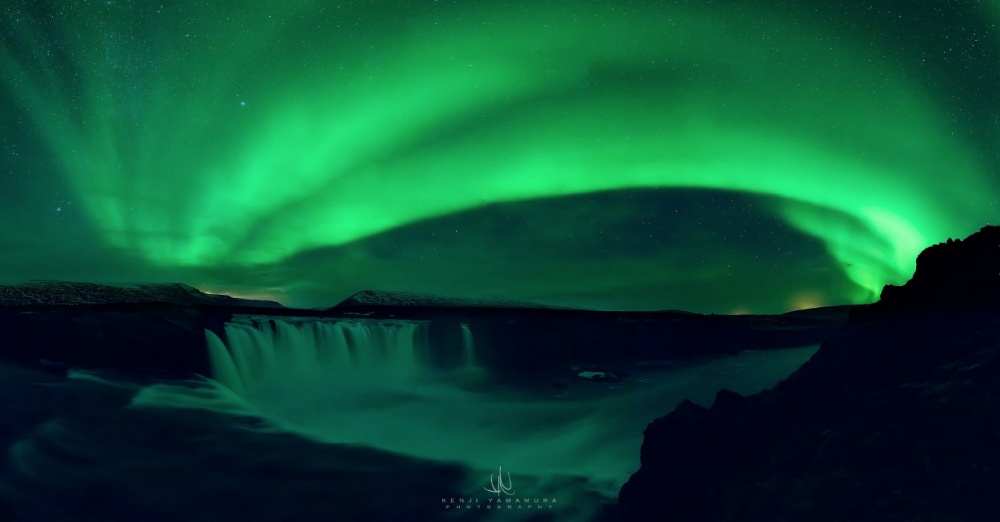 Climb
the ’Stairway to Heaven’ in Hawaii

Explore
the serene blue lagoons of the Fiji islands 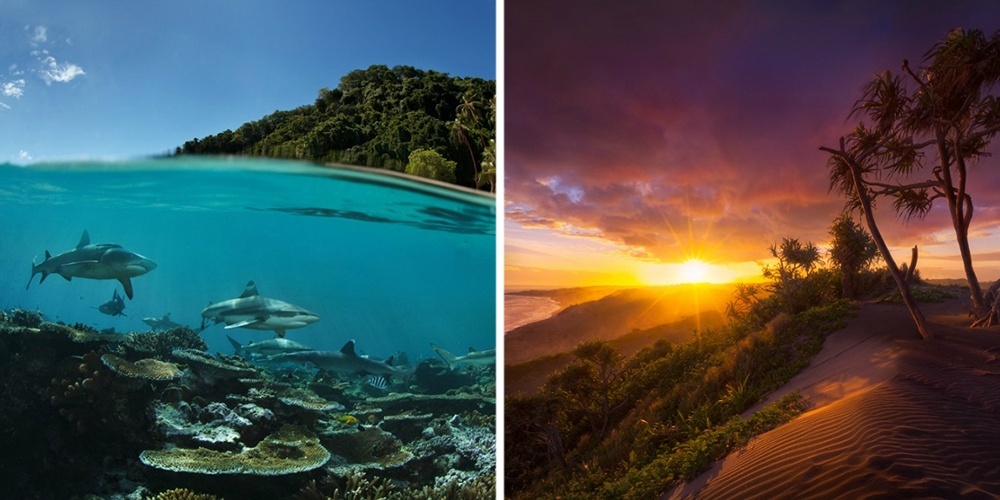 Swim
in the world’s most dangerous ’Devil’s pool,’ situated over an abyss on the
edge of Victoria Falls 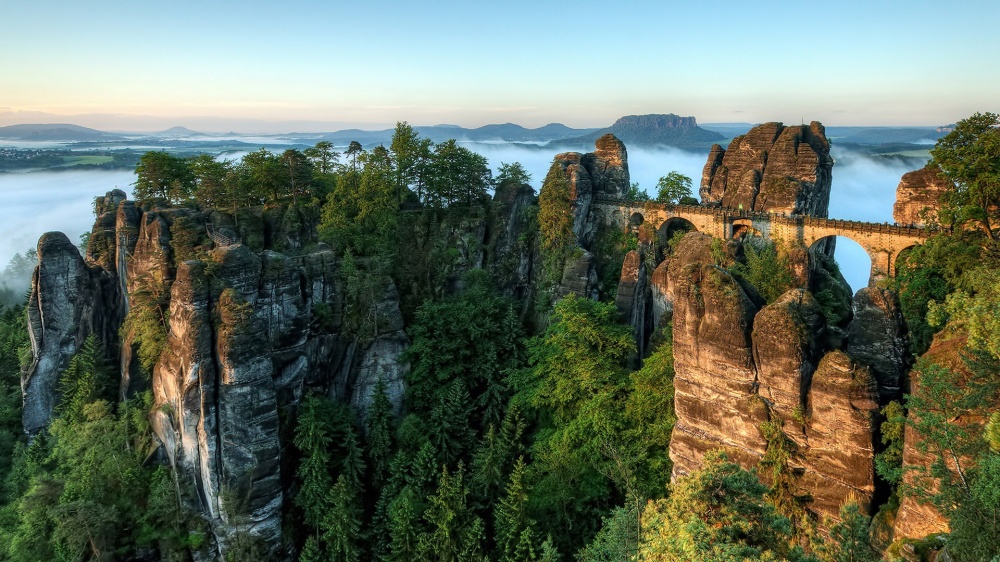 Ride
a camel next to the Great Pyramids of Giza 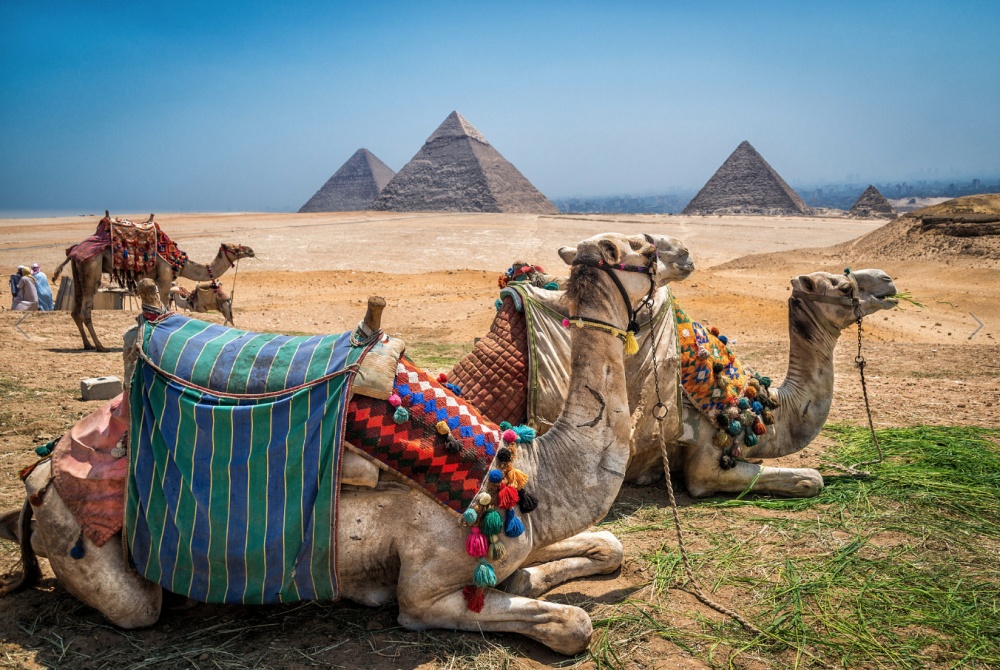 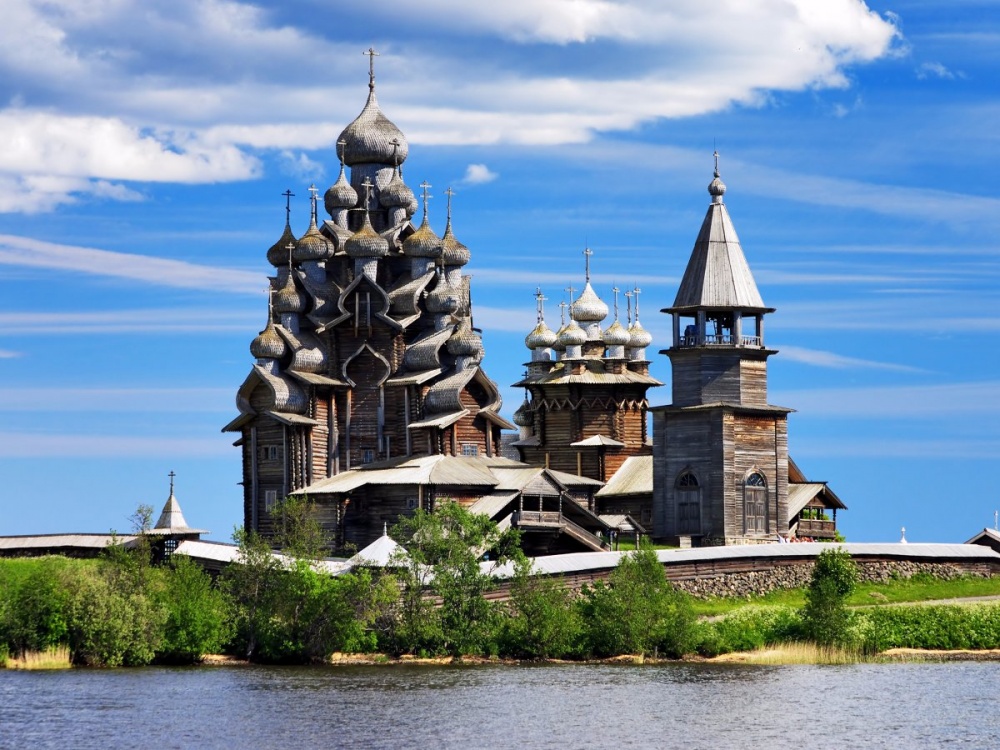 Unravel
the mystery of Stonehenge 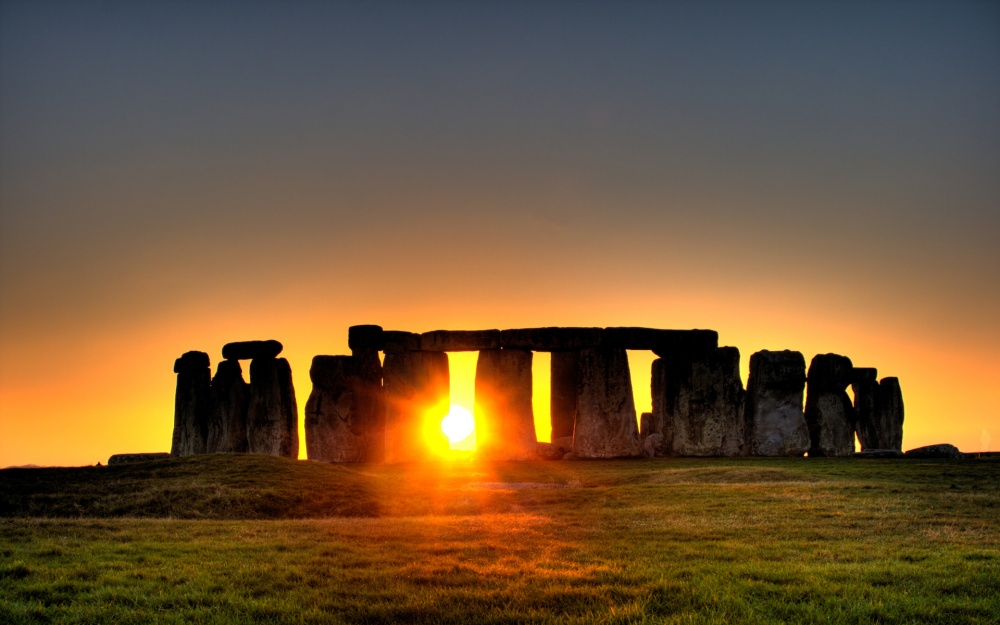 Feel
the spirit of the Middle Ages in Albarracin, Spain 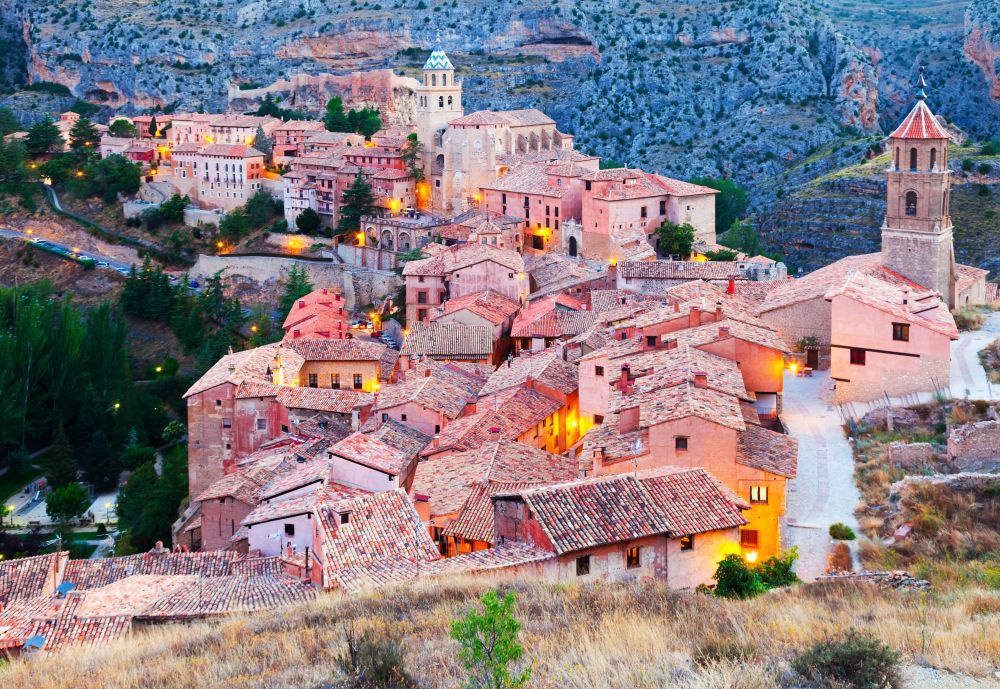 This is a totally unique city
in the mountains where you can easily forget that you live in the 21st century.
It is called the most beautiful city in Spain, and it’s famous for its unique
door handles, forged by local blacksmiths.
Ride
in a hot air balloon over Cappadocia and live in an ancient house in the rocks

Go
to the impossibly stunning Provence 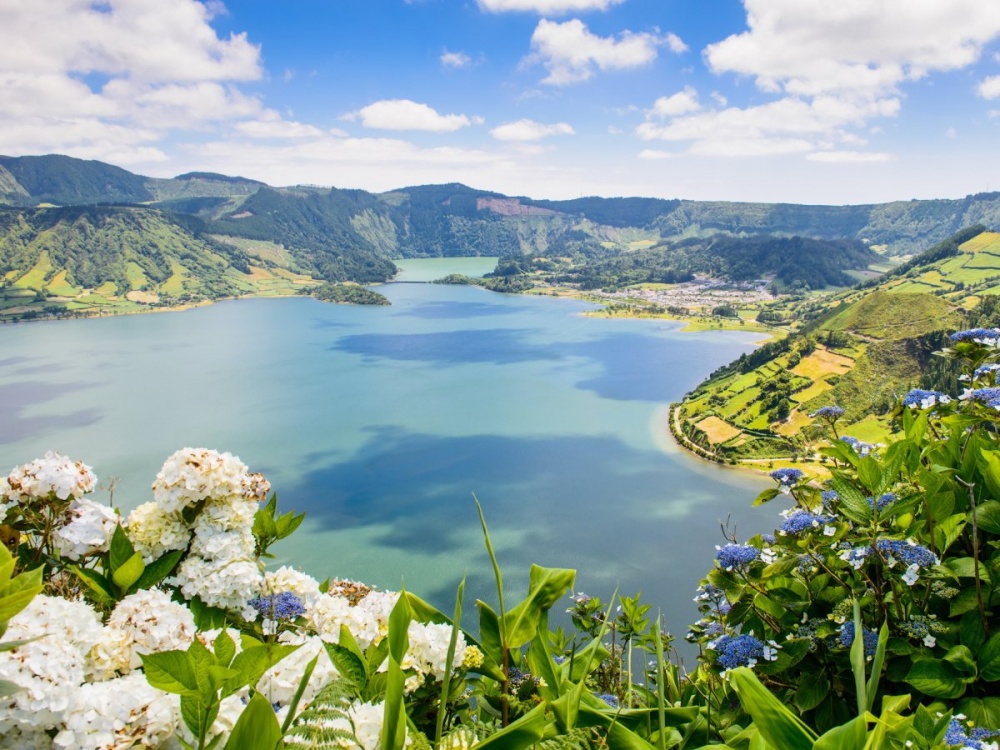 Walk
in the baobab grove in Madagascar

’Walk
the skies’ in the Salar de Uyuni, Bolivia 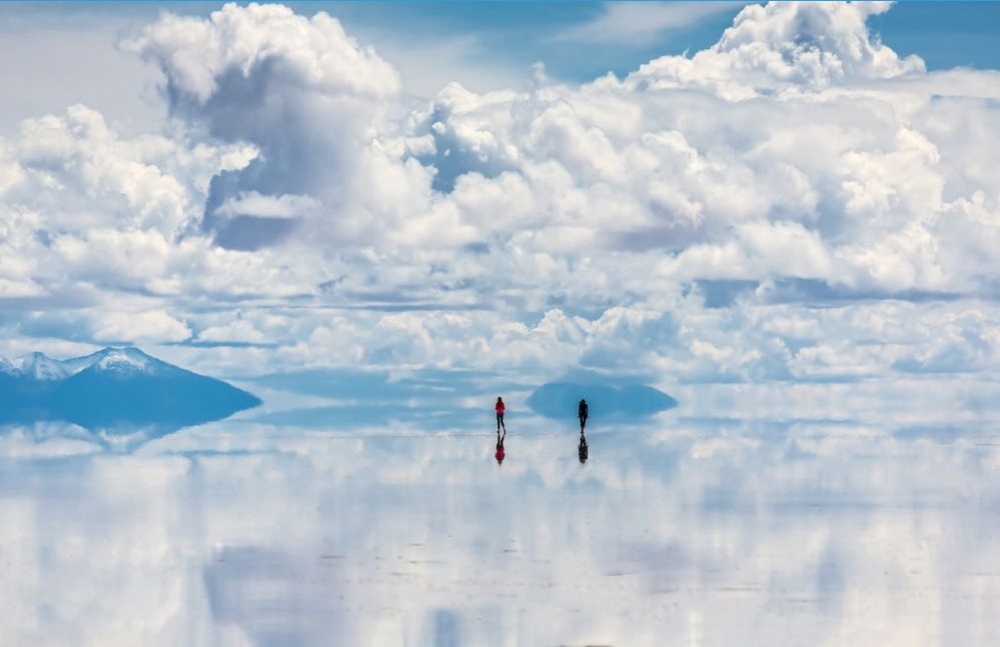 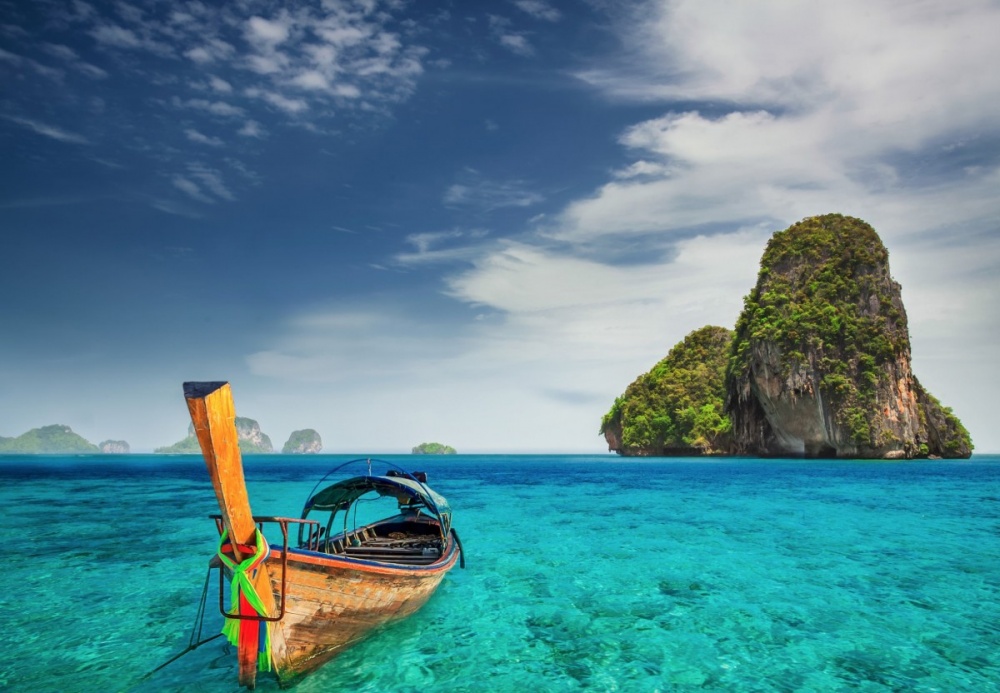 Finally
see the majestic Valley of Geysers on Kamchatka and, hopefully, the bears

Explore
thousands of sculptures in Khajuraho Group of Monuments, India

Ride
along the canals of Venice 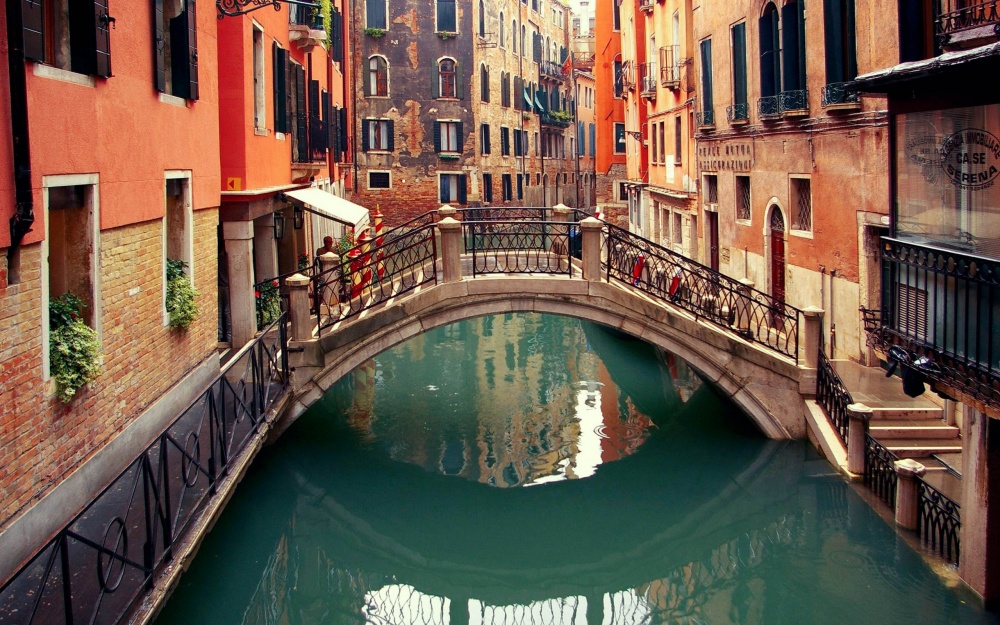 Descend
into a mysterious well, symbolizing the 9 circles of hell, in the gothic Quinta
da Regaleira 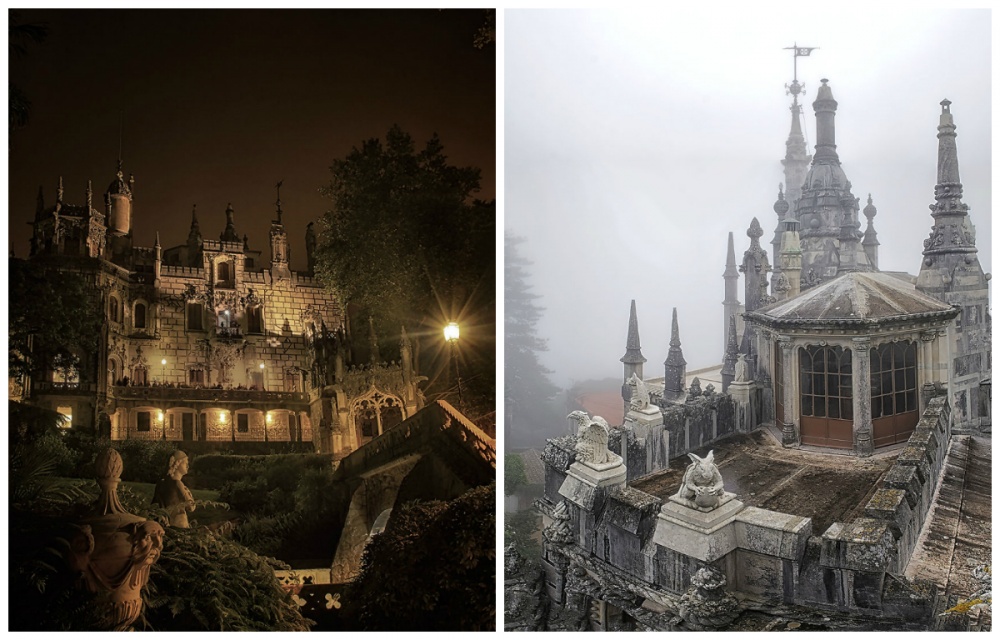 This well is the main mystery
of one of Portugal’s most romantic castles. The spiral gallery around it has
nine levels, each having fifteen stairs. These nine levels represent the nine
circles of hell, purgatory, and paradise, described by Dante. There’s a shining
triangle on the well’s wall — the symbol of the Freemasons.
Touch
eternity in the magnificent ice of Antarctica 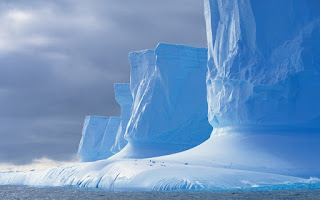 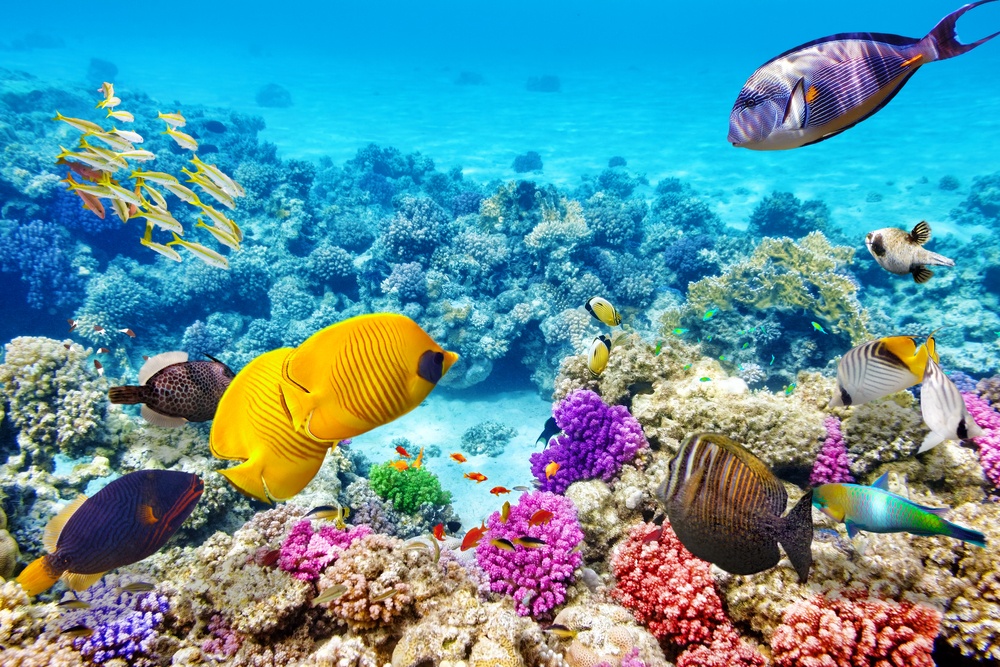 Enjoy
the wisper of the waves in Greece Which places on the globe are
on your to-visit list? Share with us in the comments.
SOURCE:
BRIGHTSIDE