Is this the world’s most unusual town hall?


When it comes to tattoos, usually our greatest fear is getting something that we might regret in the future. But even if we’re absolutely comfortable with our ink, there could always be people who don’t share our opinion. And sometimes even an innocent tattoo can land you in serious hot water.


Bright Side put together 6 weird tattoo rules from all over the world that you should take into account before moving somewhere or planning your vacation. 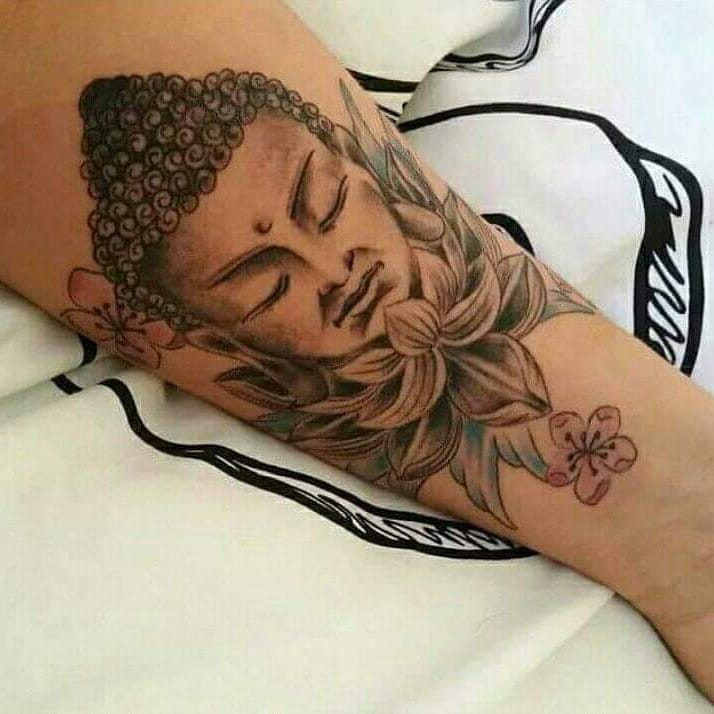 Thailand is mostly a Buddhist country, and Buddha statues and images are considered sacred objects of worship there. But if you think that this is a good reason to get that nice Buddha tattoo you’ve always dreamt of, you’re absolutely wrong.


Having a picture of Buddha’s head on your arm or back is considered deeply disrespectful, culturally inappropriate, and offensive toward the religious part of the population. That is why Thailand has forbidden tattoos of Buddha for both tourists and local people. 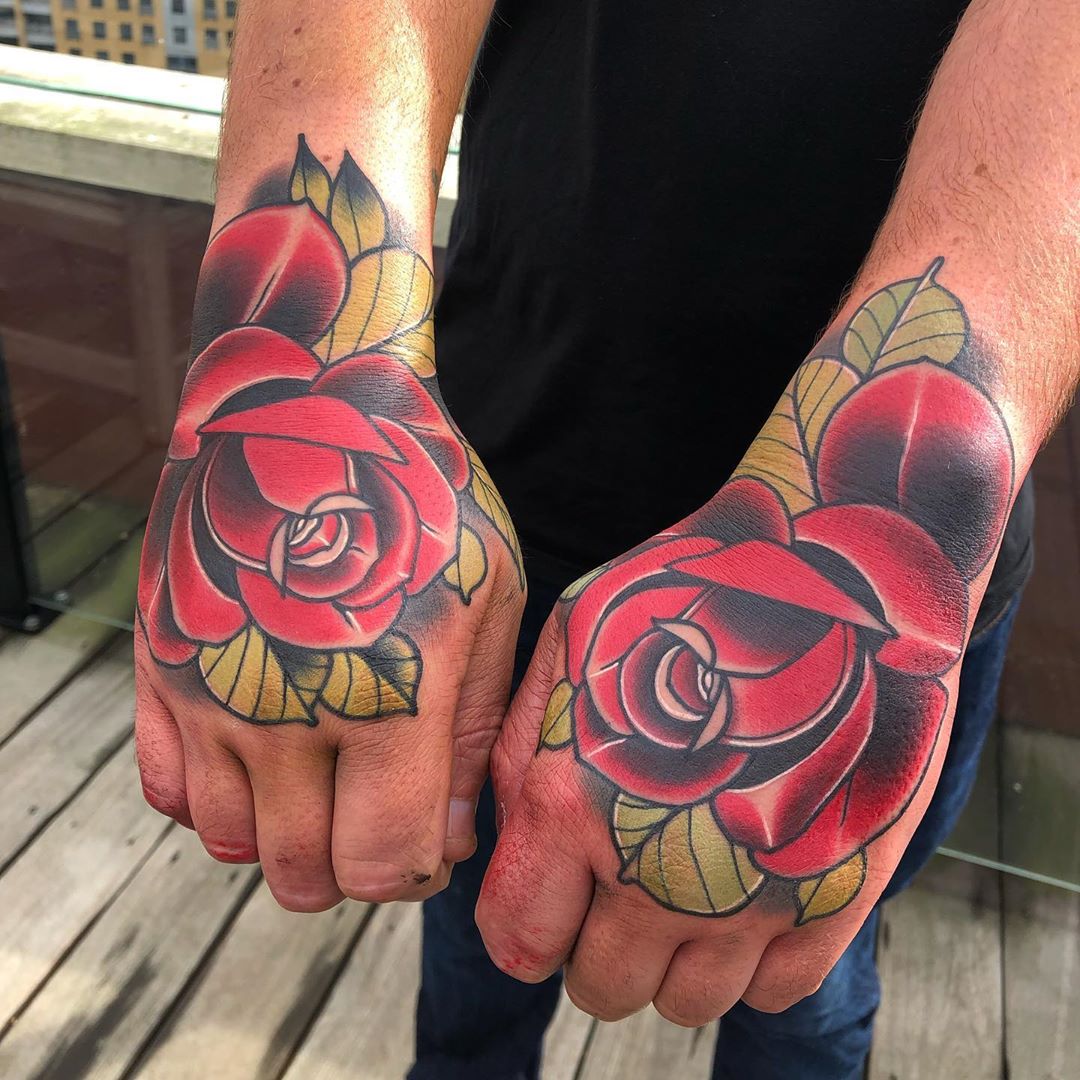 There are no hand or facial tattoos allowed in Denmark. In this country, tattooing someone’s hands, neck, or face has been illegal since 1966. However, it seems that this law has not been followed so strictly since today there are lots of Danish people who do have tattoos in these areas. Anyway, they can simply go to a surrounding country to extend their sleeve and avoid the punishment. 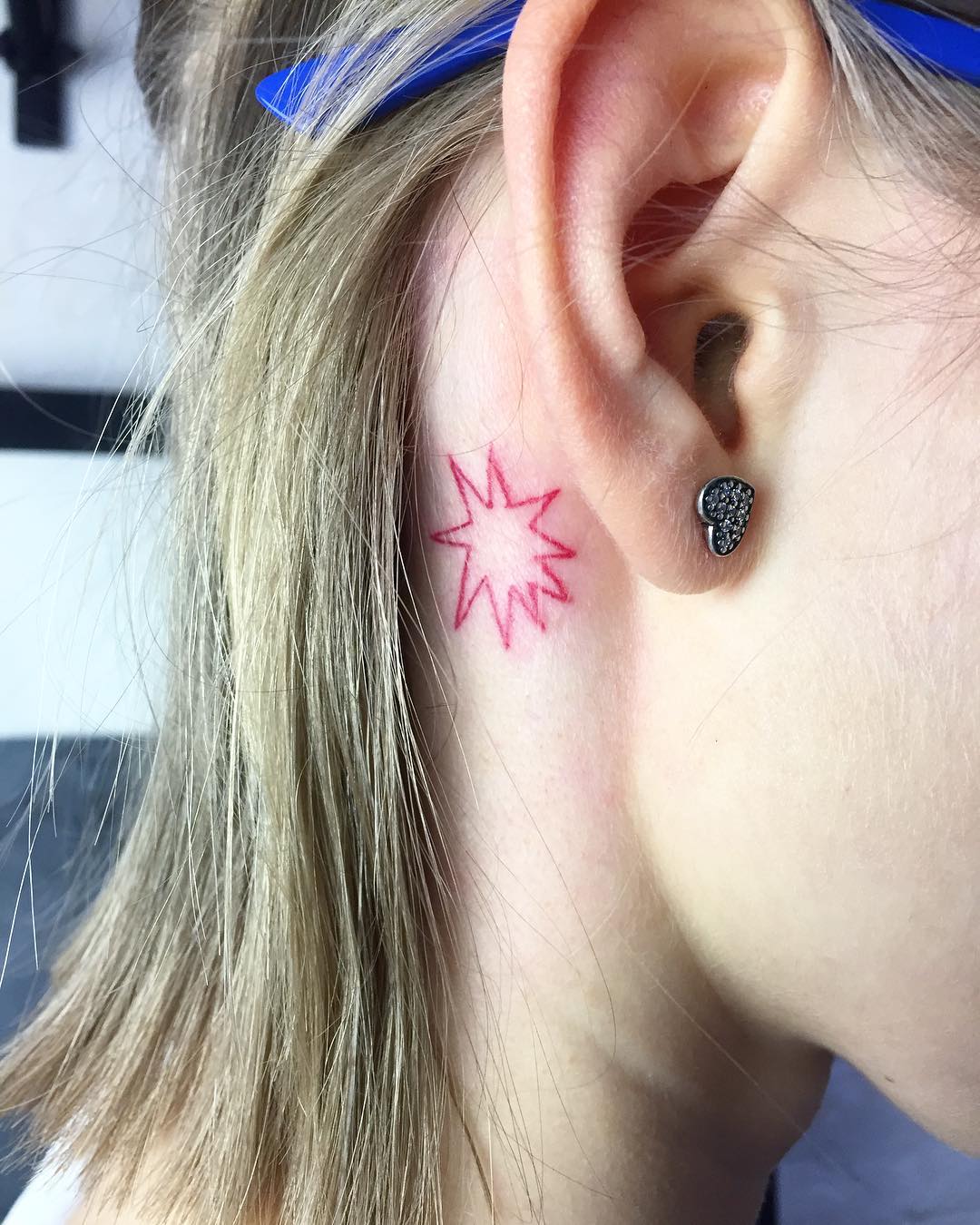 In Hawaii, it’s illegal to have a tattoo behind your ear or on your eyelids unless it is done under the supervision of a registered doctor. This means that all permanent cosmetics must be done by licensed, certified physicians rather than tattoo masters. 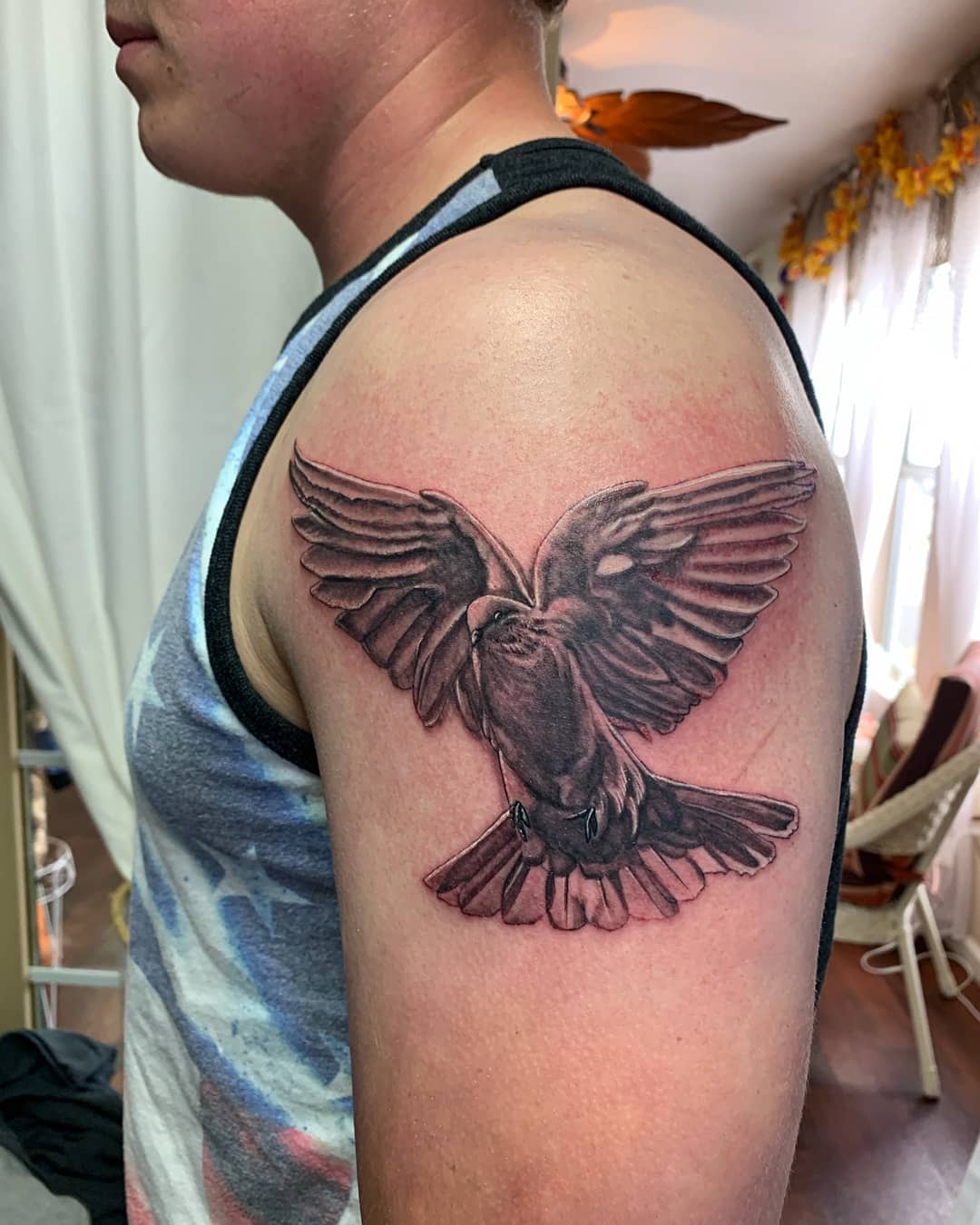 In North Korea, the content of tattoos is strictly regulated by the Communist Party and must be approved before being done, although sometimes these regulations might be quite ambiguous. For example, you can’t tattoo the word “love” for your family, but if it expresses your affection toward the country and the leading party, it would be okay.


Some of the most popular Korean tattoos are “Defense of the Motherland,” the picture of a dove representing peace, and an eagle for strength. Having a picture of Kim Jong-un’s face on your bicep, on the contrary, would lead to an immediate punishment — images of the ruling family are sacred in this country.


You should also take into account that if a woman in North Korea has a tattoo, it usually means that she comes from a bad family.


Although Japan doesn’t have a current ban on tattoos, if you have some ink on your skin, you can’t just get into any place you want. The reason for this lies in the past — tattoos have always been associated with Japanese criminal gangs and there is still a huge social stigma against body art in this country.


So, if you’re planning on going to a swimming pool, gym, bar, restaurant, or any other public place, make sure that your tattoos are covered. And here you can find a map of tattoo-friendly bath houses all over the country. 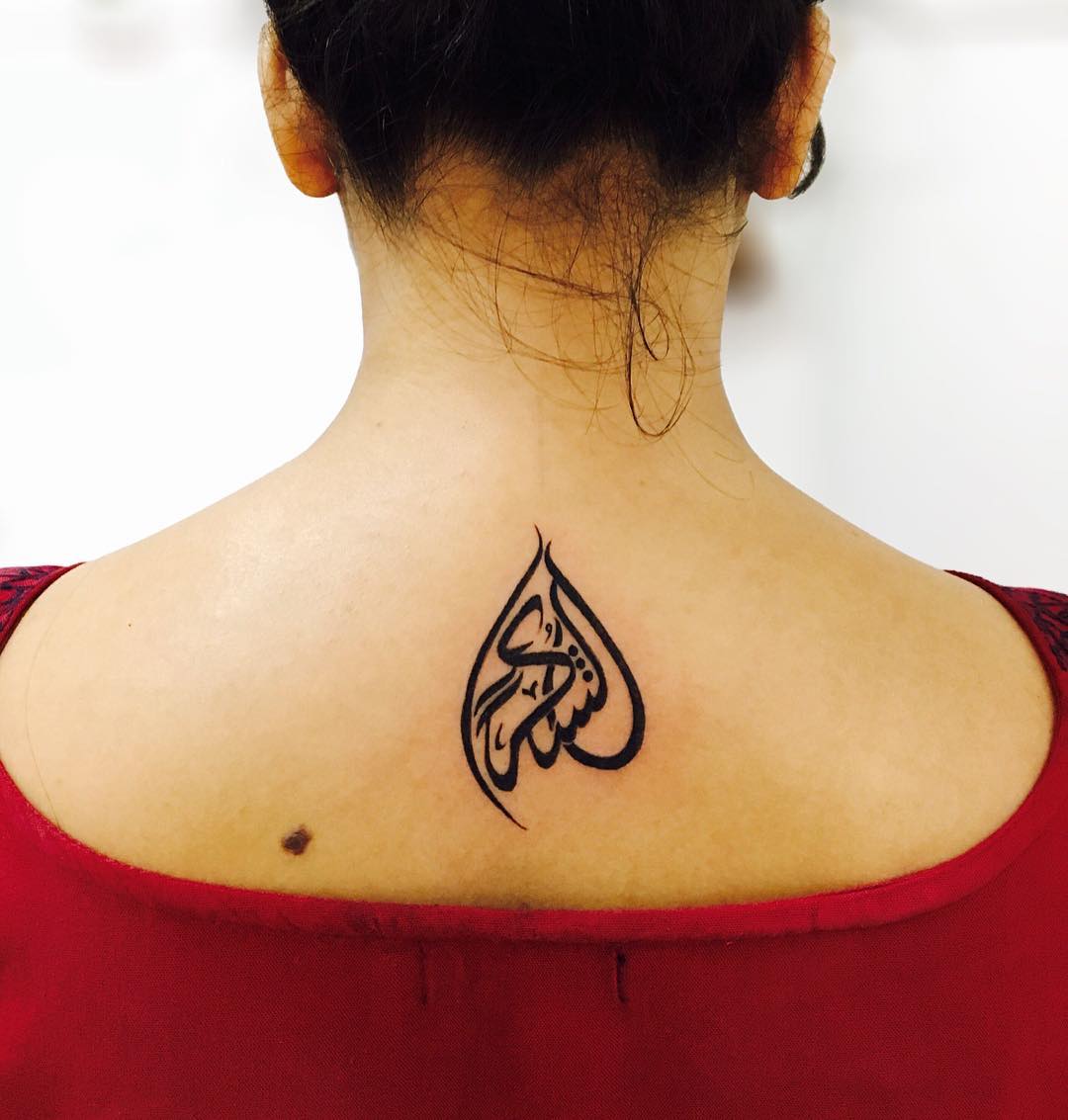 In general, permanent tattoos are forbidden among Sunni Muslims because they believe that tattooing changes your body, which is actually the god’s creation. But even if you’re not a religious person, be careful with your body art when staying in Malaysia — never show tattoos with Quran quotes and the words “Allah” and “Prophet Muhammad.”


What do you think of these tattoo rules? Are there any weird tattoo laws in your country? Please, share your opinions in the comments!