THESE FIVE MONEY ISSUES CAN AFFECT YOUR MARRIAGE NEGATIVELY

Not everyone is blessed with a good character. Every person has a unique personality and has his or her own understanding of how to deal with difficulties. It’s often easier to come to a resolution in an argument if the involved people agree to treat each other with respect and pave a path towards compromise instead of creating unbearable conditions due to their disagreeable behavior. Bright Side tried to figure out which personal character traits are unhelpful when it comes to conflict resolution.

8. A habit of making decisions for two 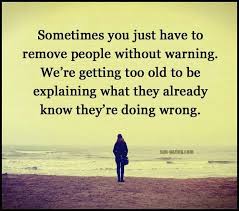 Although it can sometimes be really nice to have someone solve all of your problems and allow you not to have to worry about anything, it’s not always a sign of love. If someone makes all of the decisions for you all of the time and doesn’t take your opinion into account, it’s worth asking yourself if this person really cares about you or if he or she just feels the need to dominate.

7. A wish to control everything 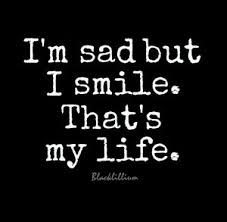 Some people are planners; they feel calm and secure when they have a plan and when everything goes according to their plan. However, if a person exhibits controlling behavior and his or her need to control everything is getting in the way of you feeling calm and secure, then it may be something worth discussing with your partner.

6. A habit of justifying 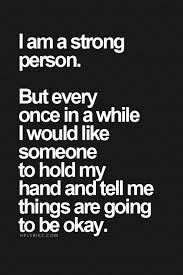 Mutual respect is the foundation of a healthy relationship. If two people feel comfortable with their partners, they start to live almost in sync. If one partner asks the other to take out the trash, the other will agree because he or she is interested in keeping the relationship harmonious. However, if a relationship has unresolved issues, it is likely that the requests of one partner will be ignored and met with excuses from the other. 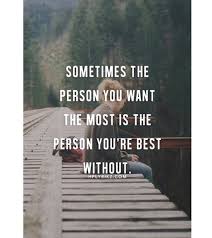 It’s not worth building relationships where one of the partners is dependent on the other. Financial dependency in relationships is quite common, but it can lead to many problems. In the beginning, both partners do not pay much attention to the differences since they are both focused more on their feelings towards each other. But once the passion settles down, the financially dependent partner can start to feel uncomfortable. This is why it’s better to date and marry when both partners are self-sufficient and are on approximately the same financial level and have common interests. Relationships can suffer and even end if there is a huge difference between the partners’ levels of education, financial status, and interests.

4. A habit of teaching and criticizing 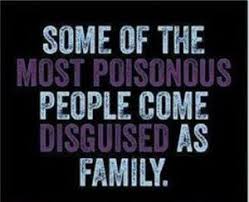 We become accustomed to being criticized because we receive criticism at home, at school, at university, and at work. That’s why criticism is something that you generally wouldn’t like to hear from your partner with whom you’d prefer to simply relax. If your partner criticizes you more than you would like, open up the topic for discussion and explain that you would like to hear something other than criticism.

Perhaps this character trait is one of the worst. It’s easy and joyful to live with a person who quickly forgets quarrels and is the first to offer a truce. But if your partner can’t forget something that happened last year and reminds you of your failures several times a day, that’s a good reason to talk to him or her about it.

2. A habit of checking a person behind his or her back

Long-lasting relationships are built on mutual respect and a relationship cannot survive without this fundamental facet. There’s no need to dramatize a situation or to cause a scene of jealousy out of nowhere. If you have any doubts, simply talk to your partner about how you’re feeling. Perhaps you’re worried about nothing and your partner should be able to help you work through your fears and doubts.

Sometimes it’s impossible to get everything you want right when you want it. Patience is a virtue and it’s often necessary to wait a while before being able to do or to get something you want. Many young couples often complain when they don’t see the desired results right away. Only after a while, people realize that speeding things up can bring more harm than good to relationships. Patience plays a key role in a relationship.

What other character traits can spoil relationships, in your opinion? Please share your thoughts in the comments!

Culled from Bright Side