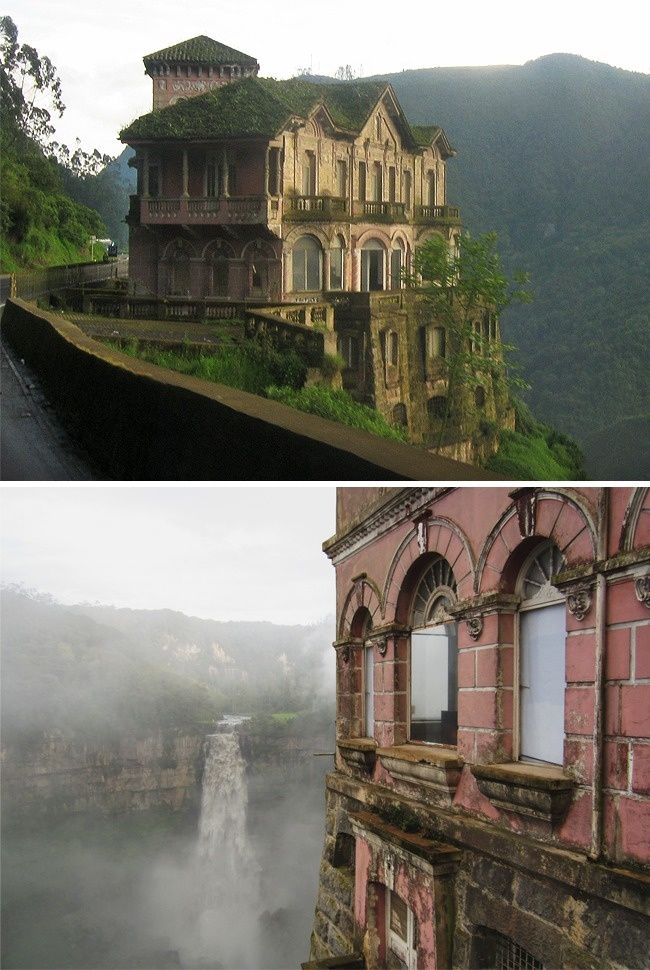 There are many abandoned places around the world, and every single one has its own special history. Some of them carry an atmosphere of fear; others inspire an intense feeling of awe.

Bright Side selected the 8 most deserted places that will fascinate you or just give you goose bumps. 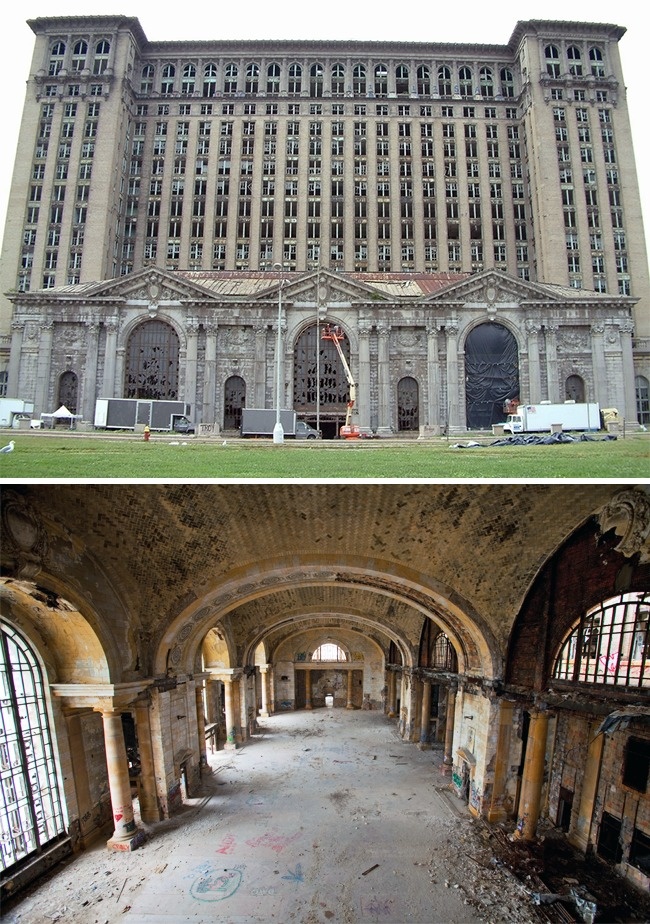 At the time of its construction in 1913, it was the tallest rail station in the world. The station closed in 1988, but in late 1990 it opened to the public. Later that year, the station was closed because of numerous acts of vandalism. Nowadays it remains closed and guarded by state security. 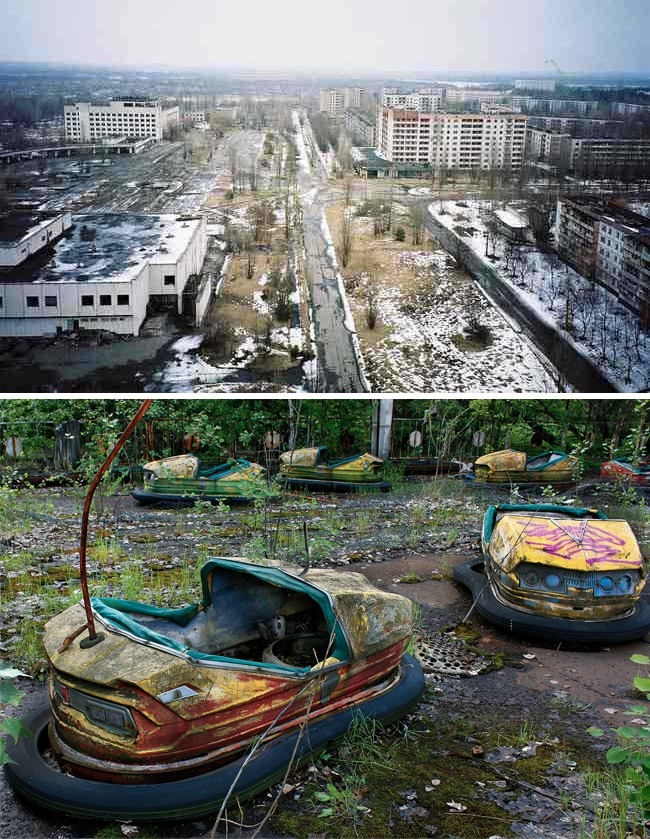 Pripyat is a ghost town in northern Ukraine. On April 27, 1986, after the Chernobyl disaster, the government ordered an immediate evacuation of the area. No one was allowed to carry away any personal possessions. In order to avoid mass panic, people were promised they would be able to come back home as soon as possible. Today the city is considered relatively safe to visit, and some people take tours of the surroundings. 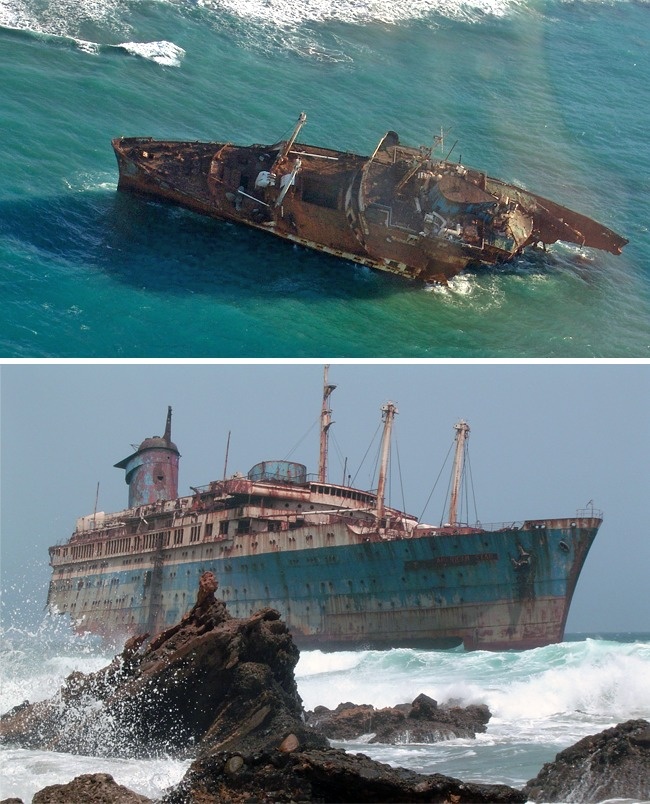 In 1941, the ship was commissioned for service as a troop transport and was renamed the USS West Point. Postwar years transformed SS America into a passenger vessel. In 1980, a new owner wanted to convert the ship into a prison. In 1994, the ship sailed into a thunderstorm in the Atlantic Ocean and ran aground near the coast of Fuerteventura in the Canary Islands. The crew aboard was rescued by helicopter. 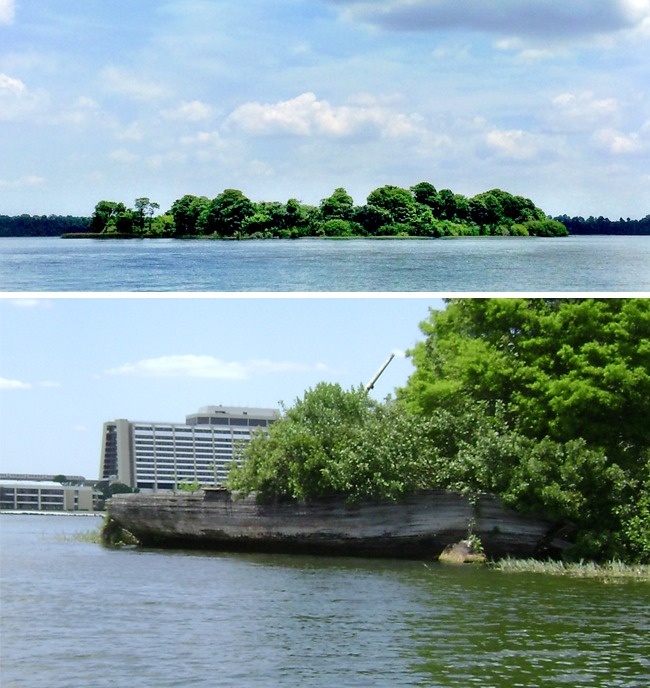 Discovery Island was built on Walt Disney World property in 1974. It was open for visitors as an attraction center, where they could admire many species of local fauna. In 1999, the attraction center was closed and left abandoned ever since.

Hotel del Salto was closed in the early 1990s, mainly because the prolonged reconstruction gradually reduced tourist interest in the area. However, rumor has it that the hotel was the scene of several suicides. Some people believe that the whole place is haunted. 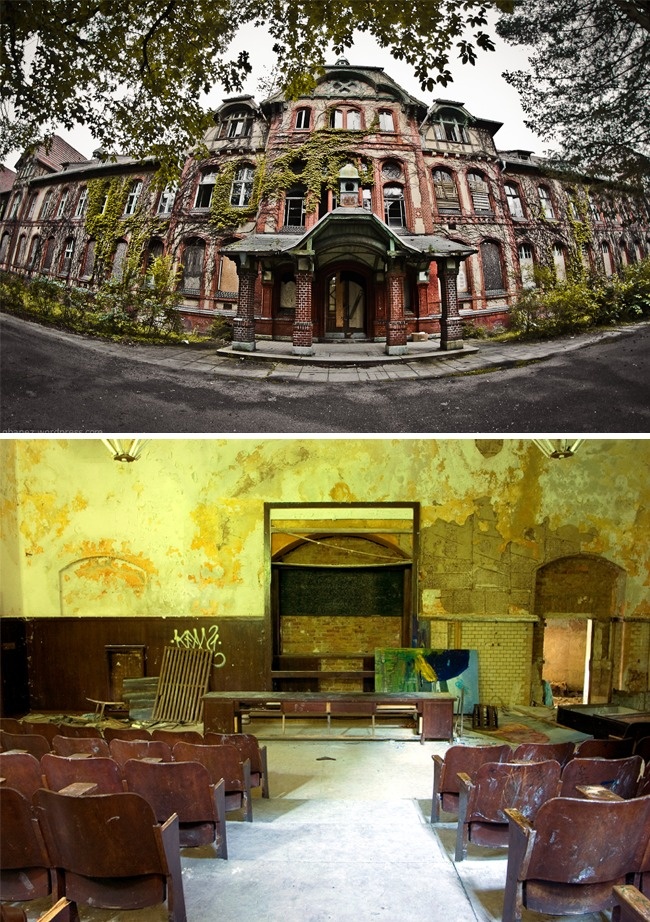 During World War I, the Imperial German Army used this hospital as the largest health complex for soldiers. It was occupied by the Red Army forces from late 1945 until 1995. Adolf Hitler was one of the most famous patients. Local people and tourists say that the huge territory of the hospital concentrates paranormal activity and an eerie atmosphere. 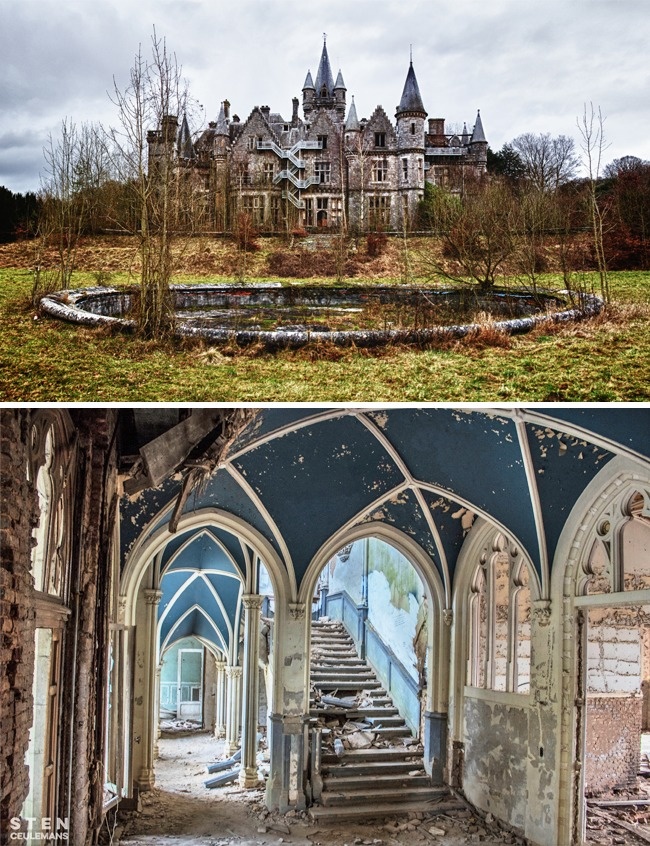 This magnificent neo-Gothic castle has stood deserted and completely abandoned since 1991. The costs to maintain the picturesque château were too large, and a search for investors failed. The directors of the famous American television series Hannibal used Miranda Castle as a filming location. 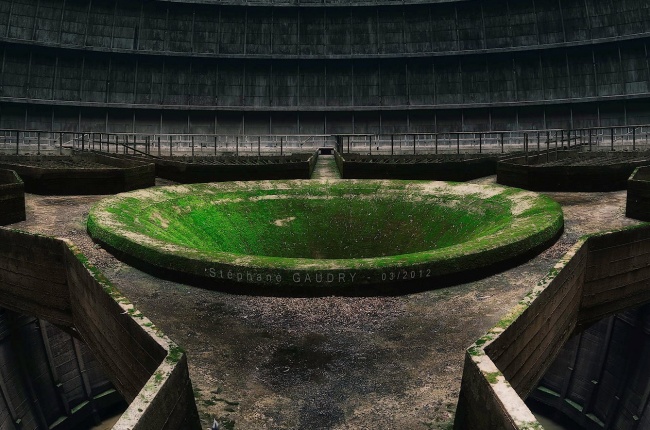 In 2006, Greenpeace made several negative announcements regarding this power plant. The report claimed that Charleroi created a mass release of carbon dioxide of about 10% in the country. Shortly after this, in 2007, the power plant closed. 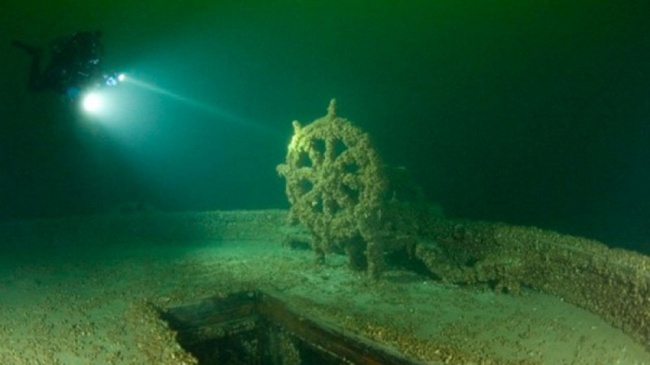 Lying on the bottom of the ocean, the San Jose Spanish boat is out of reach for most of us. But if you dare to dive and see this beauty, you might find the gold, silver, gems, and jewelry collected in South American colonies that this ship was once carrying. But watch out for those boat crew ghosts!