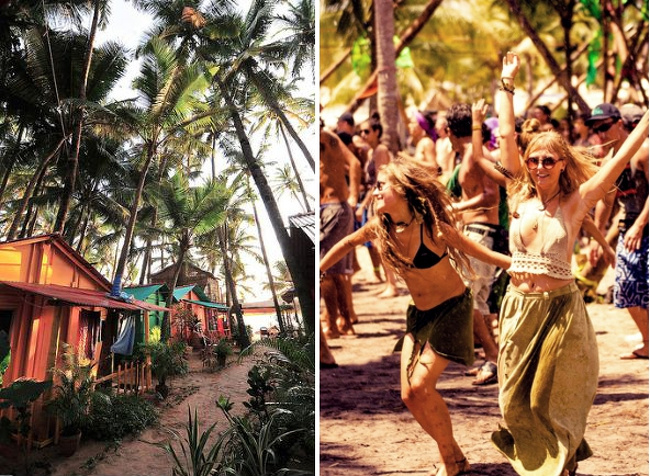 Journalist and yoga teacher Vlada Isakova spent several months traveling across India. She is convinced that if you still don’t love this amazing country, it’s just because you don’t know enough about it.

In order to change this, Vlada shared her observations with Bright Side about everyday Indian life.

9. You can’t plan anything in India. 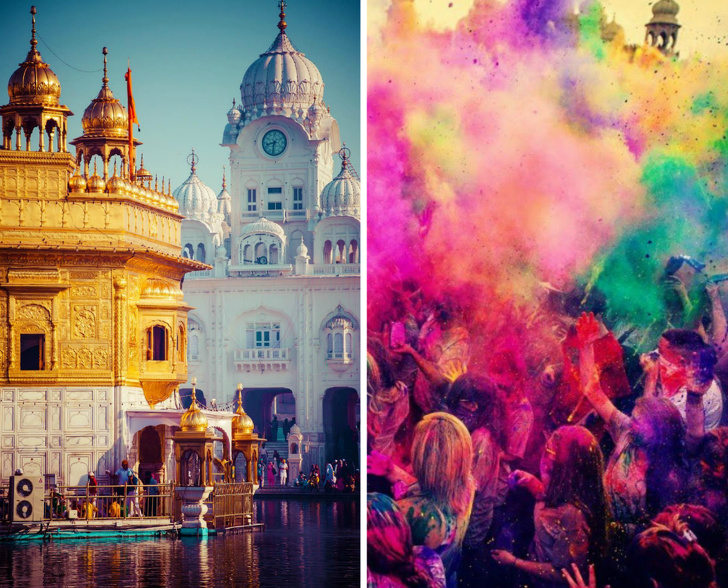 8. You can’t always rely on English. 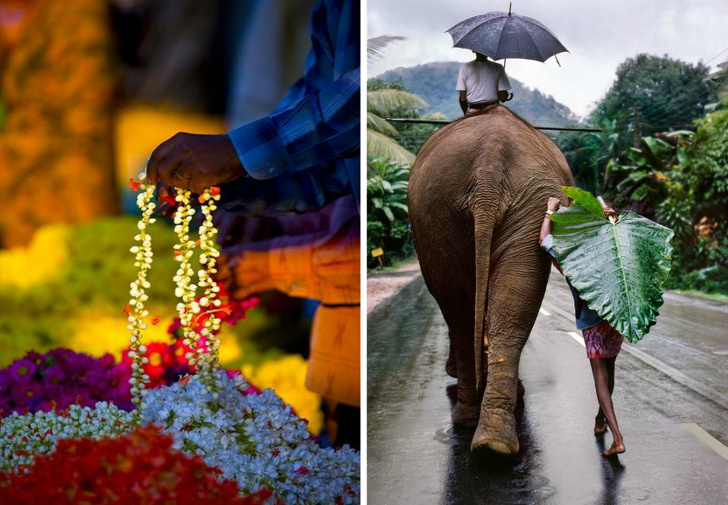 You can’t always get by with English because many Indians speak Hindish. I would say that this combination of Hindi and English comes in 2 kinds. The first is when an Indian uses English words but uses the logic and grammar from Hindi. And the second type is a thick accent on top of using words from Hindi instead of English ones. In both cases, it’s hard to understand what a person wants to say to you. But in general, spoken English in big Indian cities is quite OK. And it’s really easy to communicate with someone who works with foreign people.

7. Indian trains are an adventure. 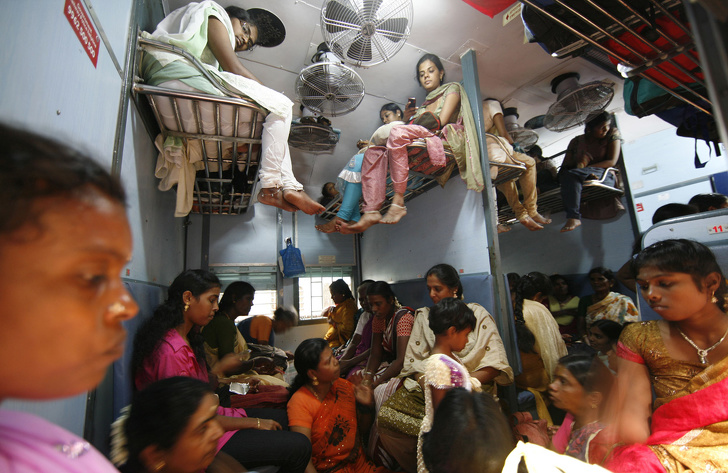 And it starts before you buy a ticket: when you are at the train station, frauds will try to convince you that there are no tickets, and the train station burned down, and it’s all an illusion. Don’t believe them: they’re only trying to take you to a private company that sells the same tickets but at a higher price. Besides, trains have a tendency to arrive many hours later than scheduled (my personal record is 9 hours.) And the cars are not as crowded as the old pictures show but there are still 2 and even 3 times more people on cheap trains than engineers planned for. Anyway, traveling across India by train is very cheap and cool but you should choose this way of transportation only if you have a lot of free time and you are ready to see something crazy.

6. A country of contrasts 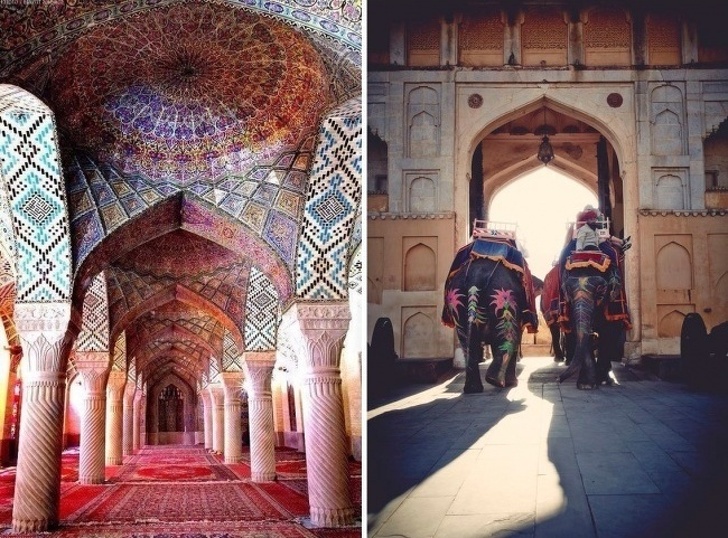 The fact that India is only poverty and dirt is a myth. It is a country of contrast. And it’s especially noticeable. For example, in Mumbai, there are slums right next to modern skyscrapers near huge roads. In general, most of the malls and business centers are clean as in Europe. 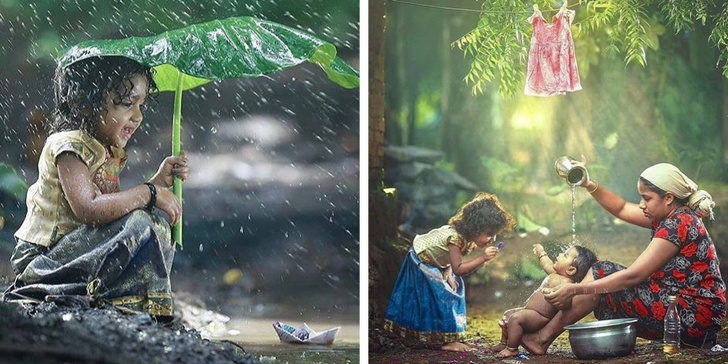 They are very emotional, they can burst out laughing in an instant or get upset over something that seems insignificant. Indians often sing when they work or walk, and they can start dancing right in the middle of the street. And also, they are great at inventing stories.

4. It’s a cocktail of times and traditions. 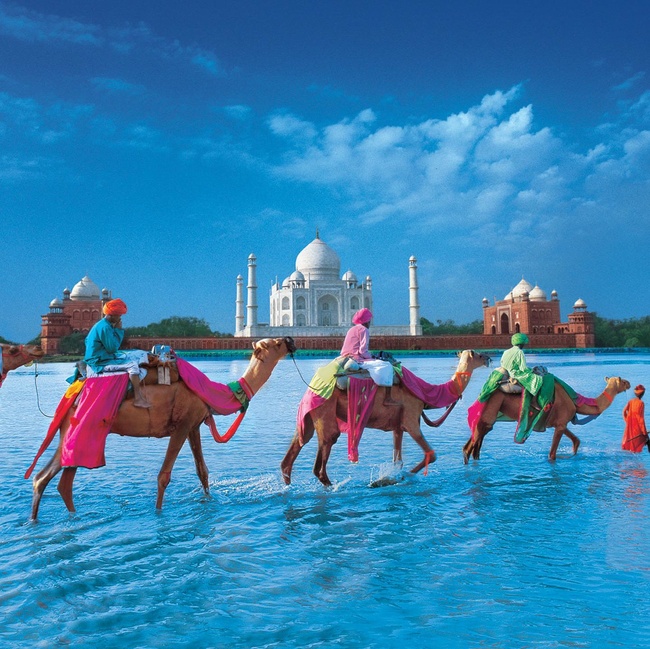 These ingredients are mixed in the most peculiar way, that’s why sadhus carry smartphones in their dhotis, and Sikh businessmen spend some time doing the dishes in gurudwaras. Traditions and customs change slowly and reluctantly here, especially when it comes to women: it’s enough to take just one walk around the city to see that they are very traditional. Indian women are dressed in a more authentic way, and they are more reserved than men. And also, there are very few women in the streets even though the number of men and women in India is the same. Apparently, most of them are at home raising children and running errands. 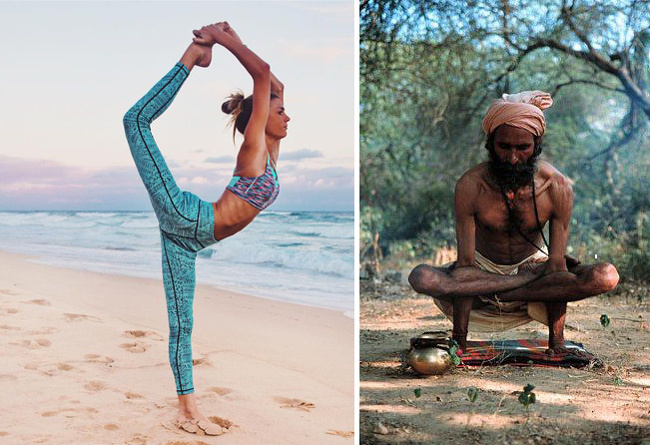 Of course, you will find a lot of yoga studios all around the country, but mostly western apprentices do it in India. However, if locals see foreign people do it, they are usually very happy that the entire world has adopted an Indian tradition.

2. Cows walk on the streets here. 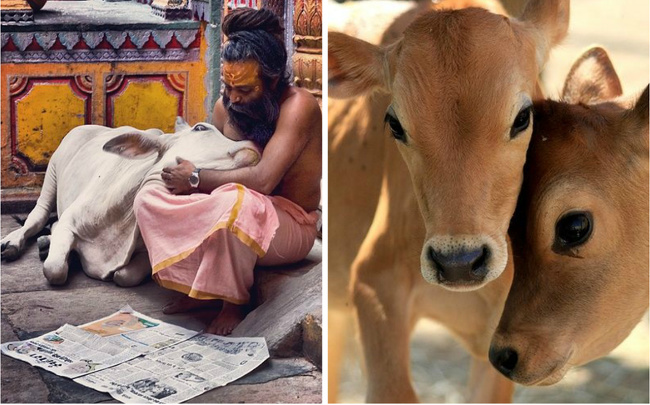 Even though you won’t see them in the central streets, just walk away from downtown and you will see a cow lying in the middle of the road. Here, they move slowly and respectful Indians are completely fine with that. By the way, every cow has an owner, so it’s not like they are stray animals.

1. Goa is like a country in the middle of the country.

India is very different: there are hundreds of languages and tribes, many religions, and traditions. But Goa is something completely different: this is a wild cocktail of minds and souls of people from all over the world. It doesn’t look like the India most people know. In Goa, there is a unique cultural environment that is less authentic than the rest of India but still really amazing.

Which fact about India amazed you the most? Tell us in the comments section below!