What does my eosinophil count mean? 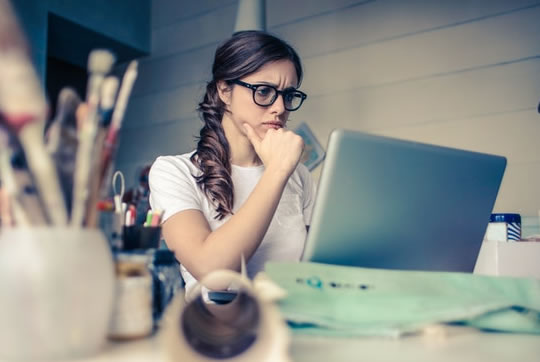 This quality is very important
quality for highly intelligent people.
Curiosity is a sign of being
smart, research suggests.
Curiosity could even be as
important as intelligence in how well people do in life.
People who are curious ask
lots of questions, look for surprises, seek out sensations and make time to
search out new ideas.
Intelligence, along with
curiosity and some personality factors, predicts successful performance in many
areas.
Dr Sophie von Stumm, the
study’s first author, said:
“Curiosity is basically a
hunger for exploration.
If you’re intellectually
curious, you’ll go home, you’ll read the books.
If you’re perceptually
curious, you might go traveling to foreign countries and try different foods.”
The conclusions come from an
analysis of around 200 separate studies including about 50,000 students.
All the studies examined how
personality and intelligence affected academic performance.
The results showed that
students who are curious do better in their school work.
Along with being curious, some
personality traits are linked to better performance.
Conscientious students, in
particular, perform better.
People who are conscientious
are more careful, efficient and self-disciplined — and they aim for
achievement.
Dr von Stumm said:
“It’s not a huge surprise if
you think of it, that hard work would be a predictor of academic performance.”
Taken together,
conscientiousness and curiosity were just as important as intelligence in
students’ performance.
Curiosity is a very important
quality for employers to look for, said Dr von Stumm:
“It’s easy to hire someone who
has the done the job before and hence, knows how to work the role.
But it’s far more interesting
to identify those people who have the greatest potential for development, i.e.
the curious ones.”
The study was published in the
journal Perspectives on Psychological Science (von Stumm et al., 2011).
SOURCE:
PSYBLOG