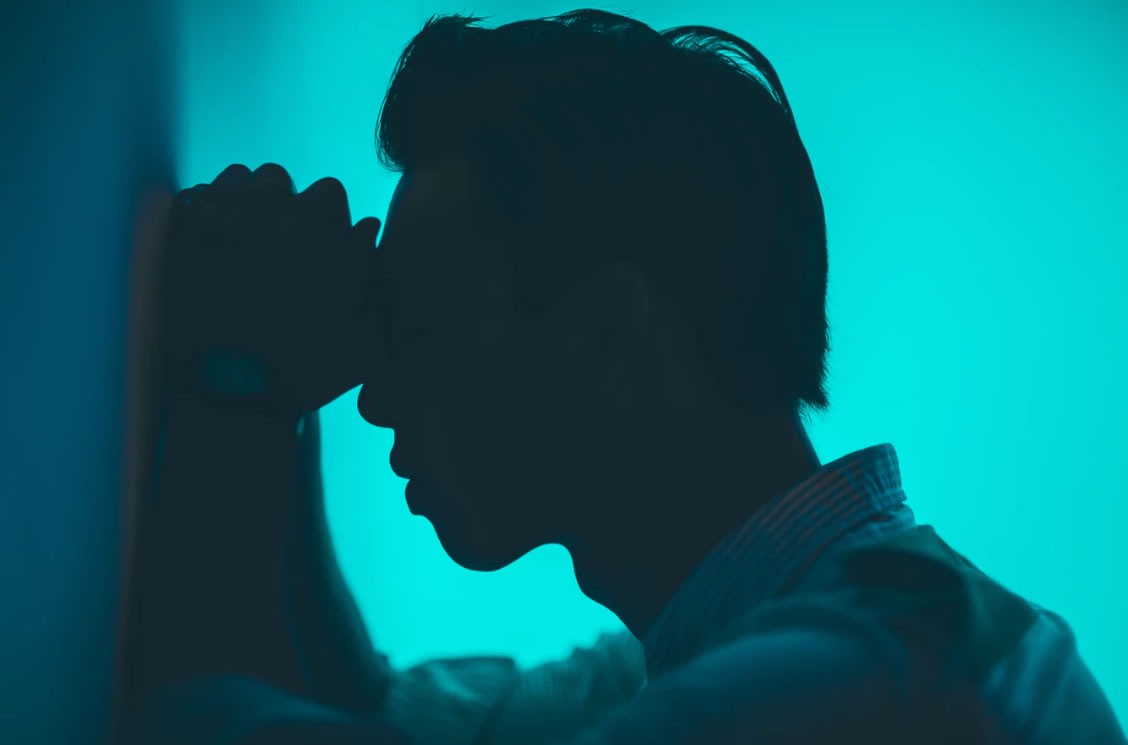 It is estimated that up to 70
percent of people could have a vitamin D deficiency.
Depression and pain can both
be signs of vitamin D deficiency, research suggests.
As well as low mood, the most
important symptoms of depression are:
People in the study reported
pains such as:
Both depression and pain were
reduced after participants were given vitamin D2 supplementation.
Some studies estimate that up
to 70 percent of people could have a vitamin D deficiency.
The study, which lasted six
months, included women with type 2 diabetes.
Dr Todd Doyle, the study’s
first author, said:
“Pain is a common and often
serious problem for women with type 2 diabetes and depression. While further research is
needed, D2 supplementation is a promising treatment for both pain and
depression in type 2 diabetes.”
Foods that are rich in vitamin
D include oily fish and eggs, but most people get their vitamin D from the
action of sunlight on the skin.
That is why levels are
typically lower in the body through the winter months in more Northern climes.
Professor Sue Penckofer said:
“Vitamin D has widespread
benefits for our health and certain chronic diseases such as type 2 diabetes.”
Other disease linked to
vitamin D deficiency include cardiovascular disease, diabetes and cancer.
About the author

Psychologist, Jeremy Dean, PhD
is the founder and author of PsyBlog. He holds a doctorate in psychology from
University College London and two other advanced degrees in psychology.
He has been writing about
scientific research on PsyBlog since 2004. He is also the author of the book
“Making Habits, Breaking Habits” (Da Capo, 2003) and several ebooks:
The study was presented at a
research conference at Loyola University Chicago’s Health Sciences Campus
(Doyle et al., 2013).