The Drinkable Drug That Could Reverse Alzheimer’s 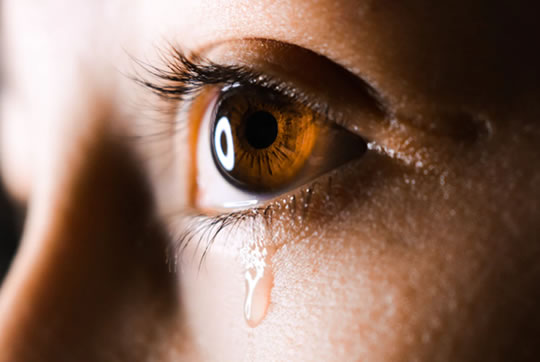 The
results showed that 82% had insufficient vitamin D levels.
Gut
problems are a simple sign of vitamin D deficiency.
This
can include bloating, diarrhea, stomach pain and cramps.
Vitamin
D helps keep the immune system and the gut healthy.
In
fact, 82% of people with Irritable Bowel Syndrome (IBS) are deficient in
vitamin D, research finds.
Vitamin
D deficiency has also been linked to inflammatory bowel disease (IBD).
Dr
Bernard Corfe, who led the study, said:
“Our
work has shown that most IBS sufferers in our trial had insufficient levels of
vitamin D. Furthermore
there was an association between vitamin D status and the sufferer’s perceived
quality of life, measured by the extent to which they reported impact on IBS on
life.”
The
study included 51 people with IBS, 82% of whom had insufficient vitamin D
levels.
Around
half the world’s general population is deficient in vitamin D.
From
October to March many people in northern climes do not get enough vitamin D.
Vitamin
D is found in oily fish, egg yolks, fortified cereals and some margarine
spreads.
Most
people need around 10 micrograms per day, which can also be obtained from
supplements.
Dr
Corfe said:
“It
was clear from our findings that many people with IBS should have their vitamin
D levels tested, and the data suggests that they may benefit from
supplementation with vitamin D. As
a result of this exploratory study, we’re now able to design and justify a
larger and more definitive clinical trial.”
IBS
affects around 10-15% of people around the world.
The
cause is unknown, but both diet and stress affect the symptoms.
One
IBS sufferer, researcher Vicky Grant, explained:
“I
read about other IBS patients experiencing success with vitamin D, via the
online patient community. I
wasn’t really expecting the vitamin D supplements to work as I had tried and
failed with so many other treatments. I’m
not cured but I have found that supplementation has dramatically improved my
IBS.”
The
study was published in the journal BMJ Open Gastroenterology (Tazzyman et al.,
2015).
SOURCE: PSYBLOG