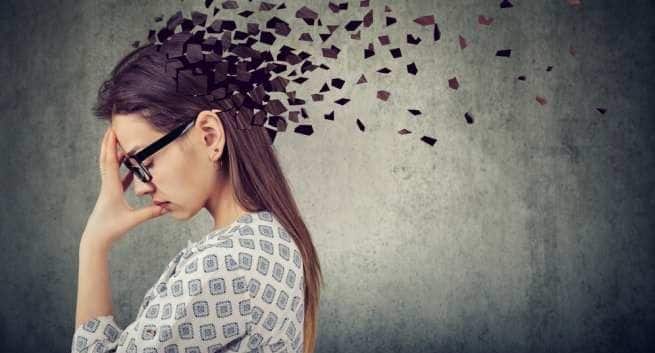 ADHD
is most often associated with children which is where the research has
concentrated up until now. The evidence suggests that many people continue to
be haunted by the condition as adults. As a result reserach is starting to
address its effects on adults.
Research
released today at the American Psychological Assocation’s convention followed
those diagnosed by age 7 with ADHD and followed them into their 20s. They were
compared with their neighbours without the disorder.
“Adults
who had ADHD as kids started having sex a year earlier than classmates. About a
third dropped out of high school, compared with none of the neighbor kids,
Fischer says. And 1 out of 3 had become parents by their early 20s vs. 1 in 25
of the classmates. They had less than half the savings of young adults they had
grown up with and more debt. Yet researchers don’t know whether ADHD alone
causes these ill effects.”
About the author
Psychologist,
Jeremy Dean, PhD is the founder and author of PsyBlog. He holds a doctorate in
psychology from University College London and two other advanced degrees in
psychology.
He
has been writing about scientific research on PsyBlog since 2004. He is also
the author of the book “Making Habits, Breaking Habits” (Da Capo, 2003) and
several ebooks.
SOURCE: PSYBLOG