The Cashmere V-Neck: 3 Ways to Wear It

Be
a holiday party heartthrob 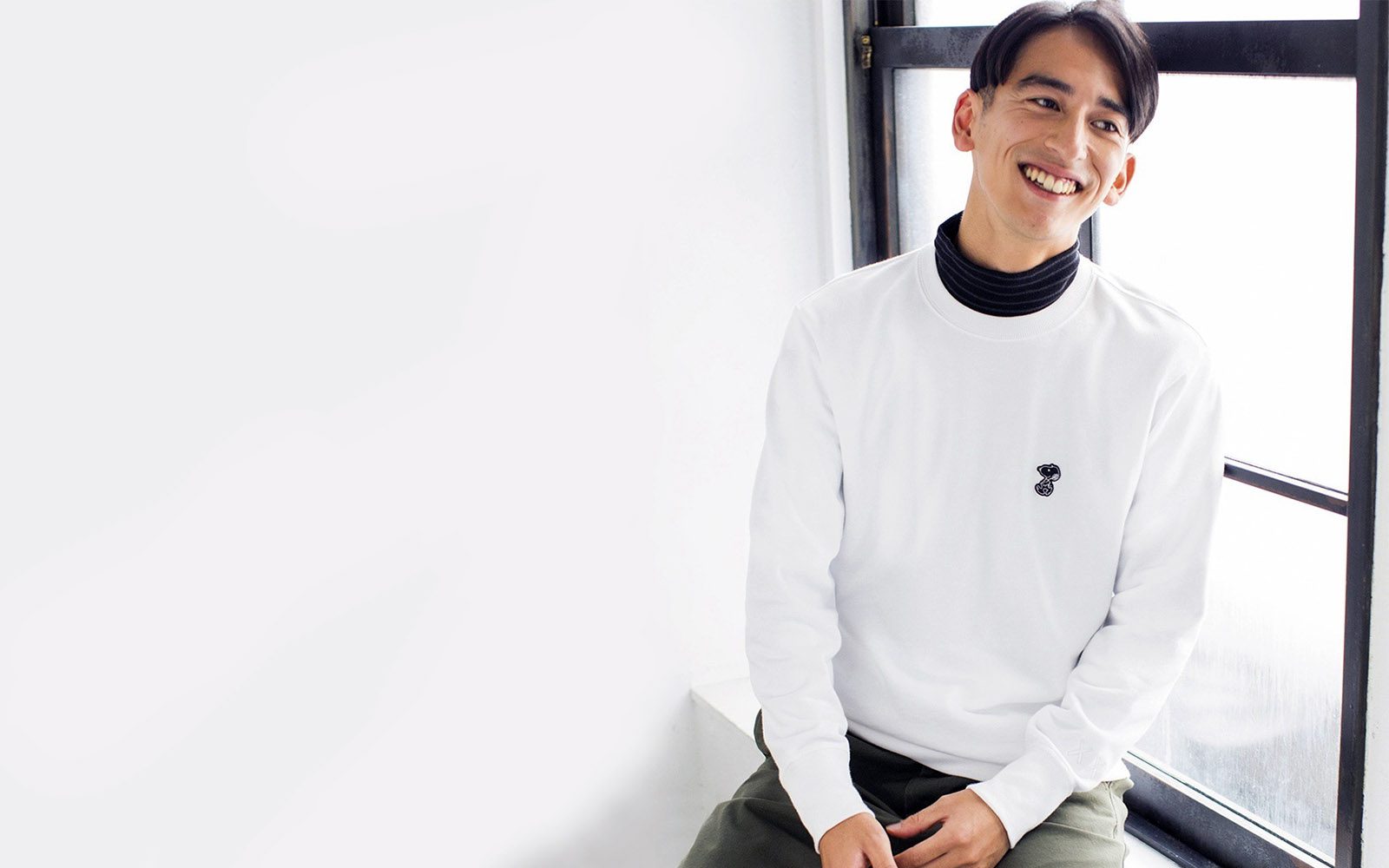 [Feature
image by Lookastic]
How does one look sensitive,
smart, even alluring in a turtleneck, without conjuring images of a goateed
slam poet who owns a messenger raven? Enter the mock neck: a turtleneck that
doesn’t take itself too seriously. 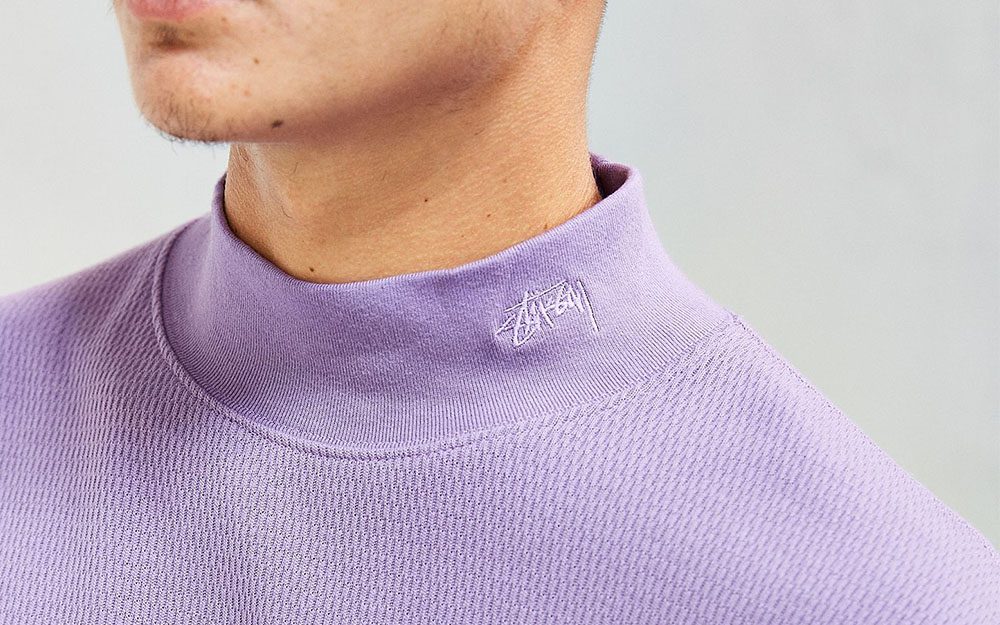 The mock neck sweater, like a
turtleneck, has a collar that wraps the neck. But there isn’t excess fabric
warranting a fold. The mock neck has one layer of fabric, and its rise is
typically shorter than a traditional turtleneck’s. 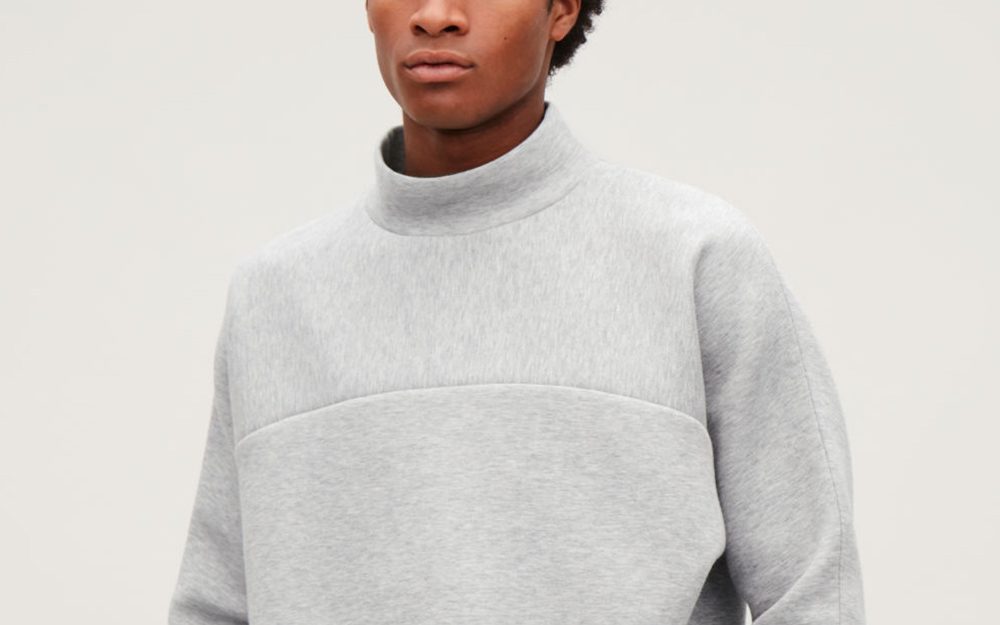 Having originated as battle
garb to be worn by 15th-century knights under chainmail armor, the turtleneck
has always emanated a patrician swagger. Would Carl Sagan and Steve Jobs have
achieved the same critical acclaim without their signature turtlenecks? Well,
probably. But did the sweater give them that added “artistic genius” aesthetic,
more so than a polo or v-neck would have? We’d like to think so.
You can mimic the look of
greatness without being all high and tooty though. Here are a few ways to rock
the mock neck and look sophisticated but edgy–like you have a Nasdaq
subscription, but you’re also hiding a few holiday party hickeys under your
collar.
Mock
Neck with a Winter Jacket 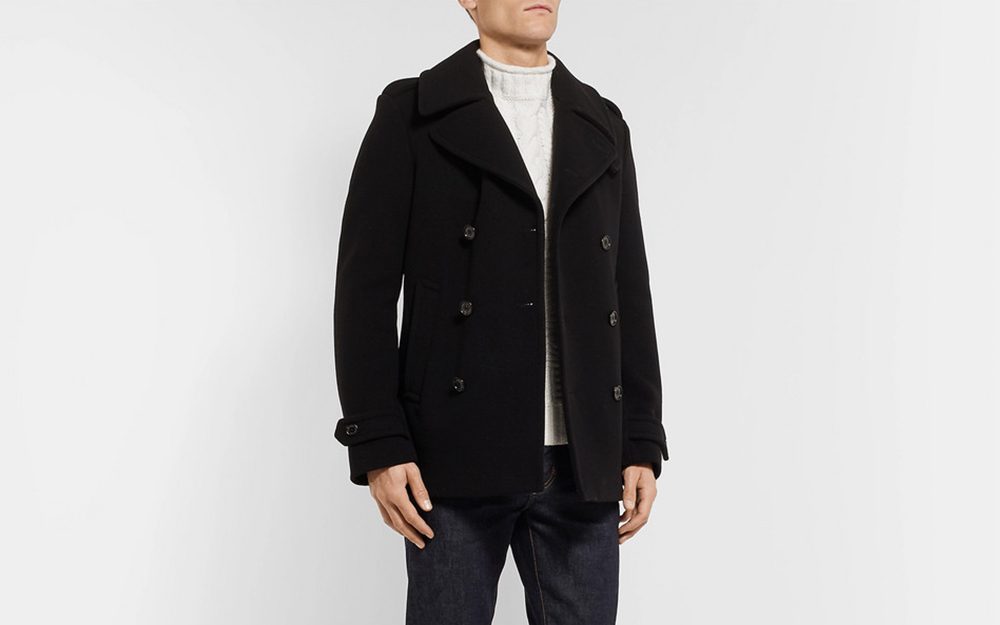 Mock necks are perfect for
cold weather since the collar provides built-in neck insulation. We aren’t
opposed to men’s scarves, but it’s nice to toss on a sweater and not worry
about styling your neckwear.
Layer a lapeled jacket over
your mock neck. This offers a pleasant contrast in collars and fronts. 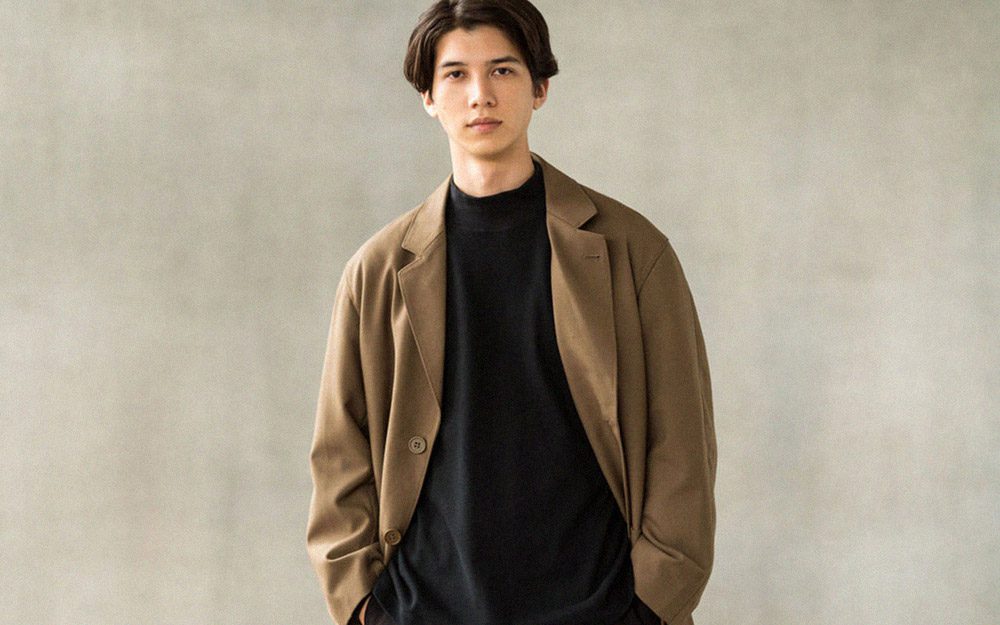 You can try this look with a
casual blazer as well. Lapels layered over a high neck line offer an essence of
laidback nobility.
Layering
Mock Necks

For an artful but nonchalant
look, layer mock necks with other sweaters. 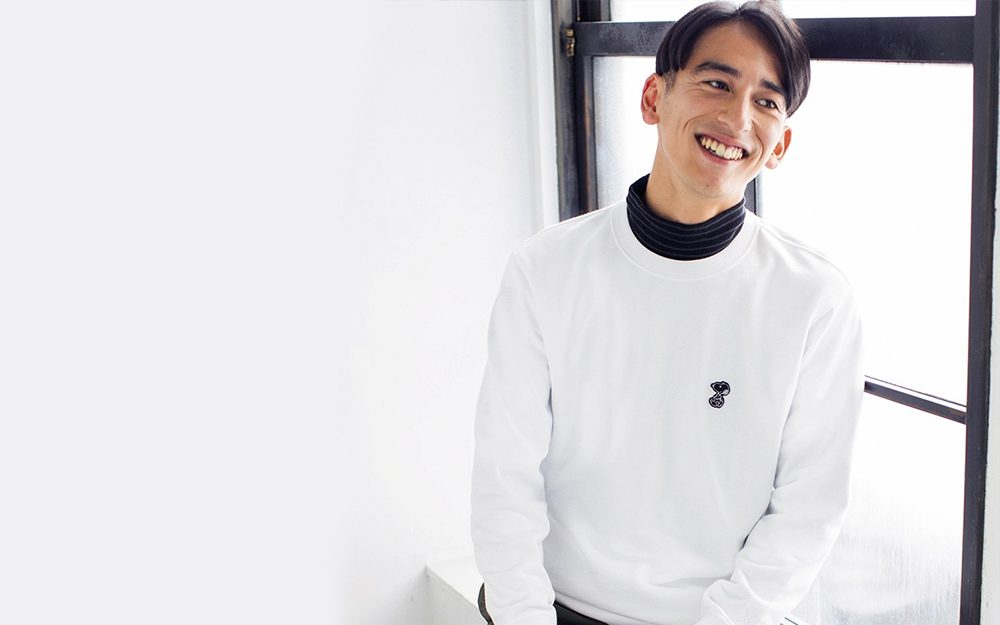 Give a sophisticated edge to
the classic crewneck, and coincidingly, a more casual vibe to the mock neck.
If you have a wider, loose
collar, you can even double up on the necked sweaters with a thin mock neck
shirt under a heavier knit sweater. 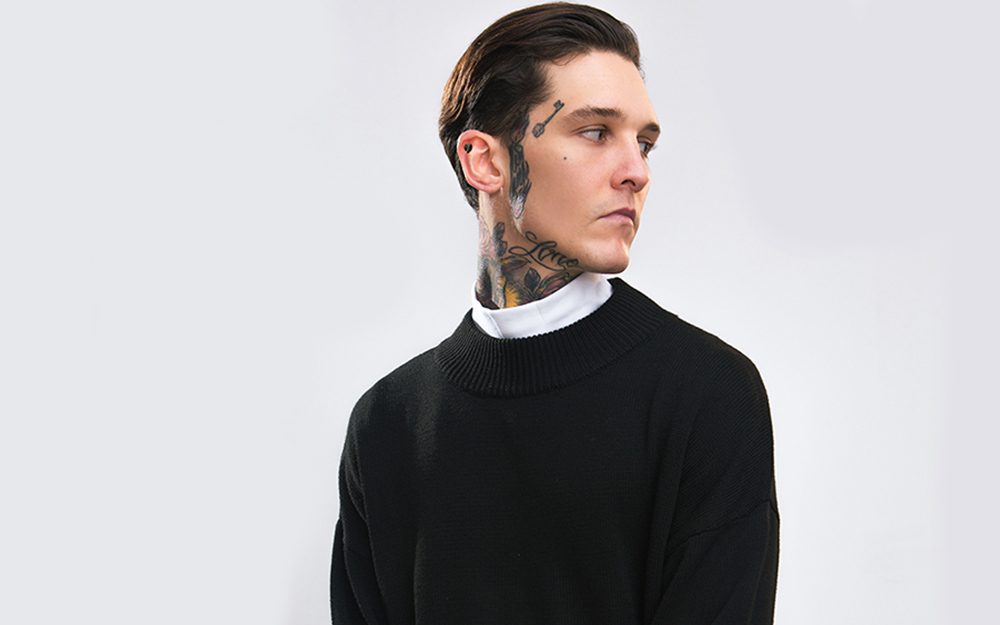 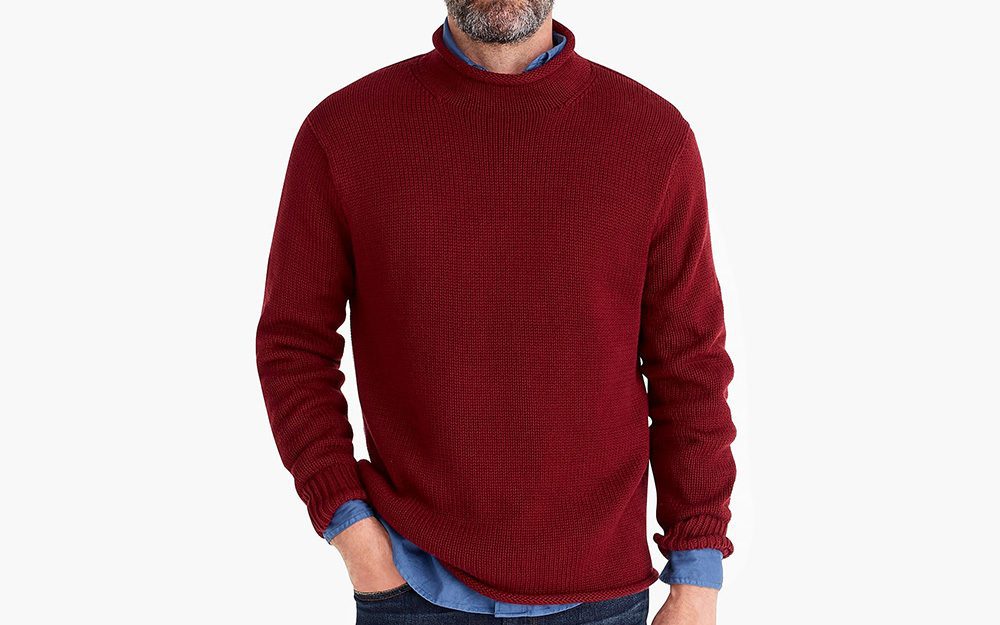 Did you ever want to dress up
sweats without looking like you’re trying too hard? Mock necks are the perfect
tops to wear with sweat and track pants. The high collar gives an elevated
touch, but it’s not so prim and tight that it looks out of place. 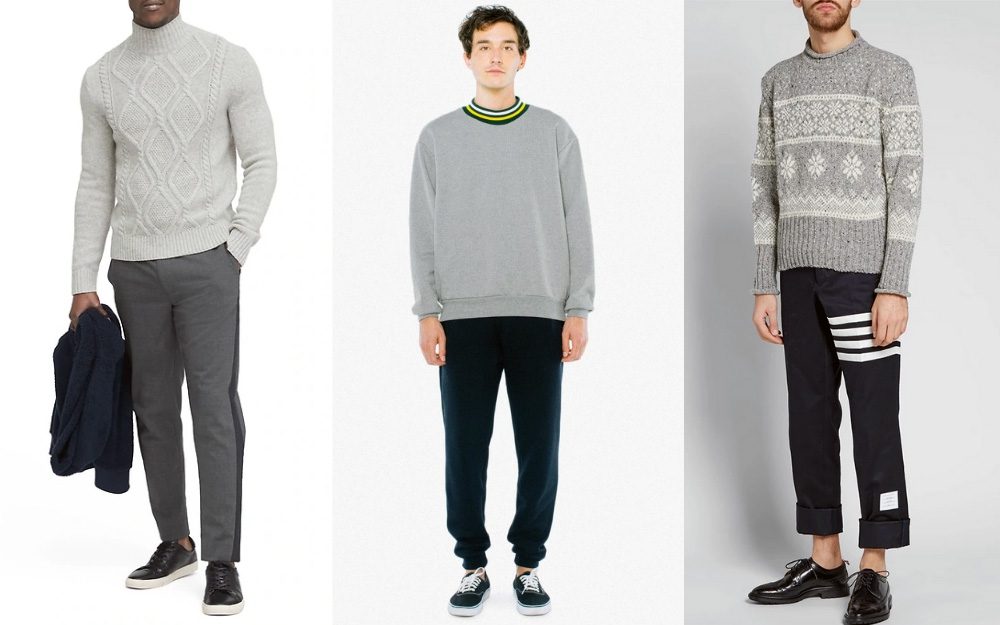 When done right, loungewear
says “I’m so awesome I don’t have to try.” Done wrong, and it looks sluggish.
Mock necks are the perfect item for effortless cool.
Are you a fan of the laidback
twist on traditional turtlenecks? Or are you a high-necked purist? Let us know
in the comments below.
Janet
Hu
SOURCE:
THE GENTLEMANUAL