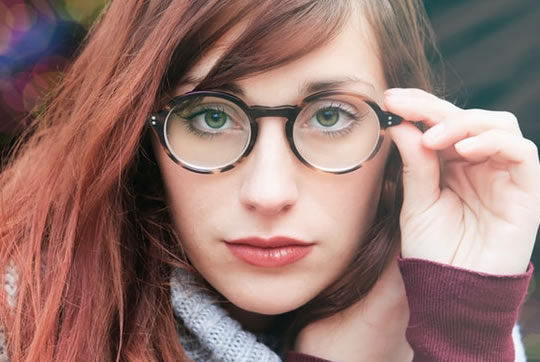 This sign is not normally
linked to being smart.
Happiness is a sign of high
intelligence, research finds.
People who are more satisfied
with their life and their job score higher on tests of general mental ability.
Satisfaction with life is one
of the two major aspects of happiness, along with the feeling of positive
emotions in the moment.
The results come from 33
studies on almost 50,000 people.
Along with finding a link
between happiness and higher IQ, the study also found that higher IQ was linked
to greater job satisfaction.
More intelligent people tend
to earn more and have more complex jobs.
Complexity is likely to be
more rewarding.
Naturally, then, when highly
intelligent people are not challenged in their job, they are not as happy.
The
study’s authors conclude:
“…smarter people may be
happier both at work and in their everyday lives as a function of their higher
attained job complexity and income. We also found that, when holding complexity
and income constant, GMA [general mental ability, or IQ] has a negative
relationship with job satisfaction, which may be due to feelings of boredom and
frustration at work experienced by high GMA individuals at “average” levels of
complexity and income.”
The study was published in the
Journal of Vocational Behavior (Gonzalez-Mulé et al., 2017).