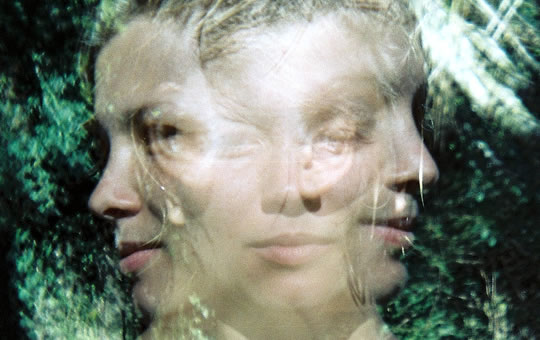 
First a confession: I have never understood the popular fascination with whether women (or men) are better at multitasking.

That’s because multitasking is something that’s best avoided for any task that needs concentration. Humans don’t multitask well, unless one of the activities is automatic and doesn’t require much (conscious) processing.


Still, one of the reasons the question keeps coming back is because of the media obsession with the battle of the sexes; they like to report anything that shows even the most minuscule psychological gender differences.

As a result what we get is the news that, one week, women are better at multitasking and the next week it’s men.


But let’s take a real-world activity like driving. What if you compare how good men and women are at driving while talking on a mobile phone? Now, somewhere at the back of your mind, perhaps, there may be prejudices brewing.


Stifle those thoughts, though, because Watson and Strayer (2010) have found no difference between men and women on this sort of multitasking.


And it turns out that this is the case in general for multitasking. Overall studies struggle to find strong, consistent evidence one way or the other (Strayer et al., 2013).


As ever with a young science like psychology, the balance of evidence may change in the future, but at the moment the best guess is that the differences are very small or non-existent.

So the next time someone makes a comment about gender differences in multitasking, you can say: “Rubbish, I read on PsyBlog that there are no proven differences between men and women at multitasking.”