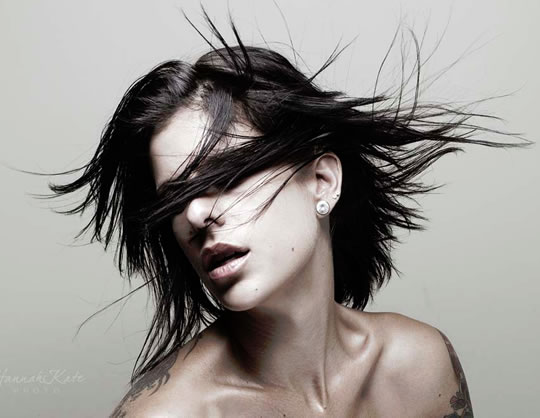 Narcissists are convinced they are God’s gift, but what do the rest of us really think?


Narcissists themselves think they are sexy. In comparison with non-narcissists, they claim to:

But they are preening, manipulative, self-obsessed, narcissists; they would say that. How about we use more objective measures than just asking narcissists how great they think they are?


Dufner et al. (2013) have done just that in a new series of studies published in Personality and Social Psychology Bulletin.

In these narcissists were rated by strangers, by their friends and had their dating skills tested in the field.


In the first study participants looked at written profiles of people either low, medium or high in narcissism. They then rated them for their appeal as both a friend and as a partner.


What emerged was that the profiles high in narcissism did not predict friend-appeal but were rated as more attractive as potential mates.


Score one for the narcissists.

Score two for the narcissists.


Finally men were sent out onto the street to try and get the telephone numbers of passing women. When the results came in, it was the narcissists who had scored the most phone numbers and who were rated most attractive by those they approached.


Score three for the narcissists.


These self-enhancing thoughts enhanced their social boldness, which turned other people on.


For those non-narcissists among us, bear in mind that this research is all about short-term mate appeal. Over the long-term, many quickly get fed up with narcissists’ self-obsessed behaviour (more on the paradoxes of narcissism). But in the short-term the narcissists have it.


So, if you’re a perfectly normal non-narcissist looking to boost your sex-appeal, it’s time to get in touch with your inner narcissist. To give you a head-start, here are the type of questions that narcissists strongly endorse (from Jonason & Webster, 2010):

Not that I’m recommending it of course.