“The more you look, the less you see” is a common street lingo to describe the activities of Con men in Nigeria. These are street smart guys who just need to buy your attention and in minutes, they swindle you.

We live in the era of the attention economy. Flash your attention card in your clients, followers, or customer’s faces and you are in business.

It is also important to note that when a business successfully handles both the consumers’ attention and their attention, it will lead to a positive result.

Attention might seem to be ‘just attention’ but it is not. It is powerful than it appears when you scribble it with a spot of blue ink on a white sheet.

Estimates by BusinessDay show that the total revenue generated from this year’s BBN show was over N10 billion. Apart from the earning from votes, one of the most viewed programs in Africa had about 10 brands and sponsors paying for adverts for the three months the show lasted.

Now, here is the drift. It is agreeable that #BBNaija2019 stole the attention of viewers legitimately and pulled cash out of the stunt. One of the most difficult things about business is grabbing and sustaining attention. These guys have rolled these out with finesse.

The crowd roared what they wanted like blood-thirsty spectators in a greek fighting arena and the reality tv show team served to satisfy its thirsty audience.

So here is a breakdown of what Big Brother Naija did;

They offered their audience expectation.

The audience hooked on this show are largely the millennials and Gen Z. The most active of the national demography who binge on pop culture to embrace social trends, passive learning atmosphere, alcohol consumption, contemporary music, sexual content, fashionable dress sense, and social media.

You can comfortably say that they offered this on a platter of gold.

They shared the spotlight

When everyone is a winner, everyone is happy. Every viewer and fan had an opportunity to join a fanbase bandwagon with each one chanting names of their preferred housemates with a suffix of -nation, -titans and prefixes of ‘Team’ preceding their adored housemate’s name.

They used tech to compete on a budget.

Finally, they ensured the use of technology to its fullest to get the most value. The entertainment show which was rated 18 had four ways in which fans could vote to keep their favorite housemates from being evicted: through SMS, BBNaija website, BBNaija mobile site, and via DStv and GOtv apps.

Even if I didn’t get to watch the show, it must be said that the attention-grabbing strategy was as good as my earlier serving of beans and plantain today.

What will you be adding to your business strategy from here? 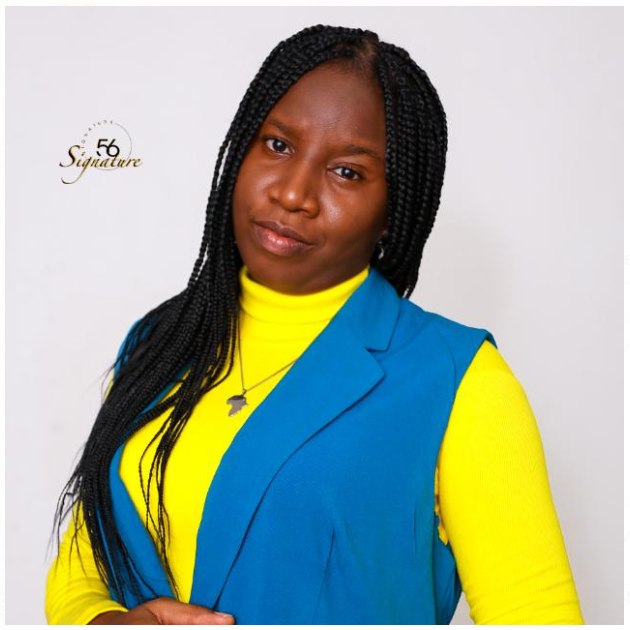 Jennifer Ifeatu Orisakwe is a health professional at a leading health technology company by day and a creative maverick by night. She is also passionate about business ideation, branding, content development, strategy, optimizing digital media for business growth and learning new things. She is the author of the book – Ekwensu’s Harvest and Co-hosts D’Sabi Podcast, a biweekly podcast centered on personal development and self-education.

Jennifer Ifeatu Orisakwe
View More Posts
Jennifer Ifeatu Orisakwe is a health professional at a leading health technology company by day and a creative maverick by night. She is also passionate about business ideation, branding, content development, strategy, optimizing digital media for business growth and learning new things. She is the author of the book – Ekwensu’s Harvest and Co-hosts D'Sabi Podcast, a biweekly podcast centered on personal development and self-education.
Writer/Author