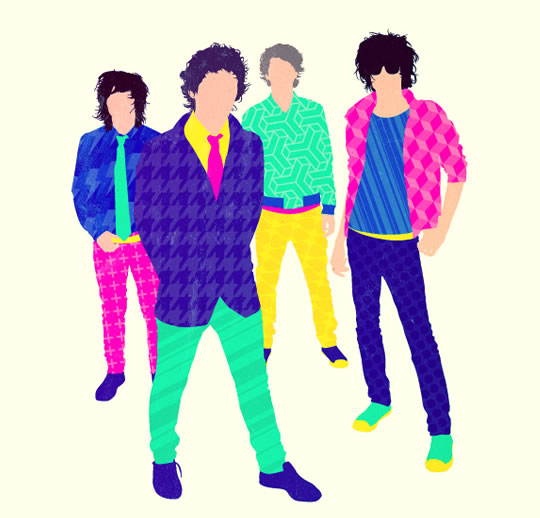 Are bearded men good with babies? Are beards attractive to women? In a fight, do beards help or hinder?

Some men attempt to cover up the effect of all those androgens by shaving off their beards. Others prefer to send out manly signals in all directions (well, either that or they can’t be bothered to shave).


Who is right? What signal does the beard really send? Here are four very important beard-related facts that every man, woman and child should know.

1. Beards are attractive…or are they?


The most recent research goes against both beards and being clean-shaven and is starting to show the benefits of stubble.


Just a matter of fashion? Well, probably best for men to cover all bases by letting it grow through light to heavy stubble and into a full beard. See what effect it has on the women in your life and adjust to taste.


It’s a social psychological experiment that’s easy to do and saves precious moments in the morning.


Dixson and Vasey (2012) found that (European) women from New Zealand and Samoan Polynesians both thought that men with beards looked older and that they looked of higher social status.


On top of this, when men look angry and have a beard, they look even more angry than clean-shaven men.


Why not test this out by poking a bearded man with a stick. How angry does he look? Make sure to note down your results before being knocked unconscious. Science is important.


3. Bearded men are good with babies…


…or at least that’s women’s perception according to Dixson and Vasey (2012). This is a little mysterious given that beards are associated with masculinity and very masculine men are, on average, less likely to be good long-term bets.


But perhaps the beard as ‘good-daddy-signal’ operates through other variables. Because men with beards look older and of higher social status, they are more likely to be able to provide for their offspring.


Or it could be, as Dixson and Vasey (2012) say, that it’s because they used pictures of bearded men who were smiling and this is a strangely potent combination.


Or a fireman writing a poem.


You get the picture.


4. Beards are a disadvantage in a fight


Finally, let’s take an evolutionary perspective on the beard. What signal does it send? Is it costly to produce in some way and therefore an ancient signal of good genes? Perhaps.


Like a lion’s mane, beards may be a way of showing off. Since one man can easily grab another’s beard in a fight, they could be a disadvantage. So, any man with a long beard is saying: “I’m so good in a fight that even grabbing on to this beard won’t help you!”


(I’m not totally convinced by this argument, although the thought of men fighting by grabbing each other’s beards is inherently funny. You really don’t see enough beard-fights in movies nowadays do you?)