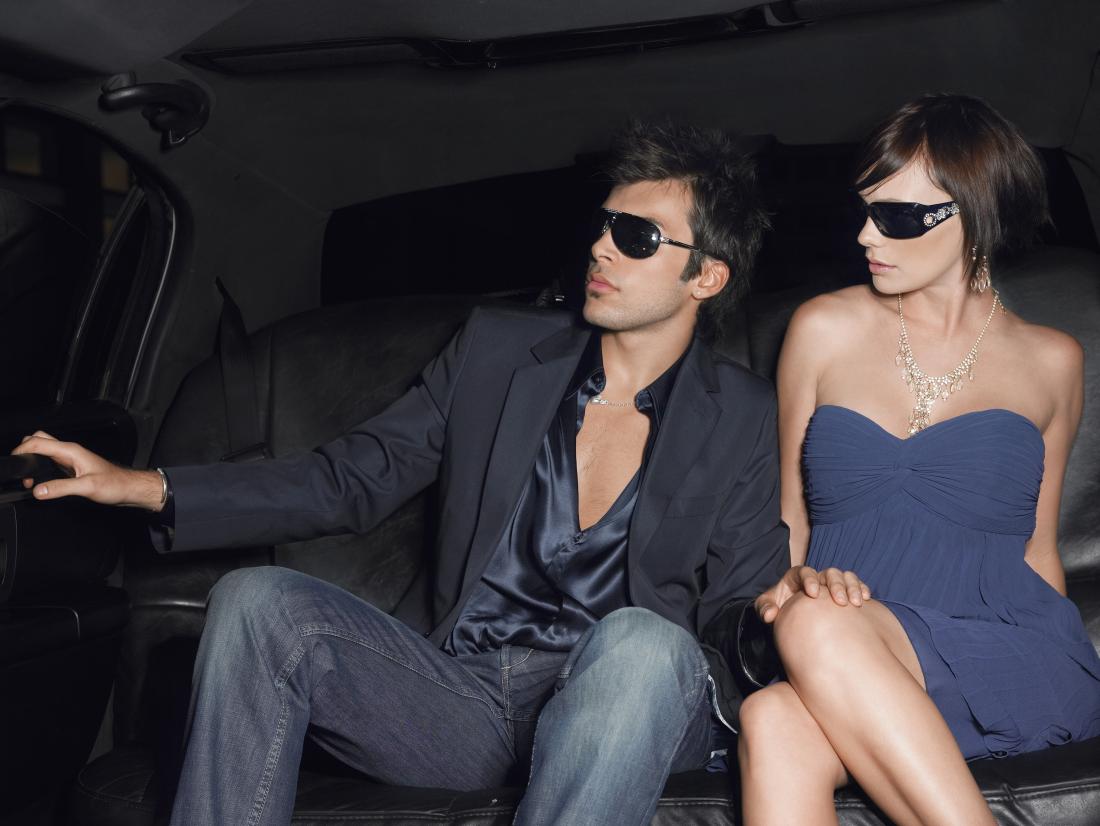 Money can’t buy love, we keep saying, but what if it makes love more disposable? A new study says it might, as wealthy people may be more prone to choosing short-term hook-ups over long-term relationships.

People tend to prefer short-term relationships over longer ones, says new research. Or at least, rich people might.

This is the main takeaway from a study led by scientists at Swansea University in the United Kingdom. The findings were published in the journal Evolution and Human Behavior.

The researchers — led by Dr. Andrew G. Thomas — wished to put an end to the ever-puzzling question, “What makes people choose their partners the way they do?”

Even more importantly (for those interested in evolutionary psychology), how can we explain the variations within the same sex when it comes to choosing our partners?

Evolution can give us a useful framework for understanding why men might choose differently from women (see the classic and sometimes irritating gender stereotype that women prefer wealth in a partner because they’re faced with the evolutionary costs of child-rearing, while men choose attractiveness because they need to find fertile women).

But even if we do accept this explanation, why do some women choose casual one-night stands over long-term relationships, for example, while some men prefer the opposite?

In an attempt to answer some of these questions, the researchers came up with an interesting experiment.

“[W]hen […] circumstances change,” explains Dr. Thomas, “we expect people to change their [mating] preferences accordingly. What we have done with our research is demonstrate this change in behavior, for the first time, within an experimental setting.”

So here’s what the researchers did.

When we prefer short-term relationships

They presented 151 heterosexual male and female participants with pictures of 50 models and asked them to imagine that these were their potential partners that they can choose from.

After answering these questions, the volunteers were shown a series of images depicting symbols of wealth, such as luxurious cars, mansions, jewelry, gold, and money.

Then, the volunteers’ preferences for partners were revisited, as they had to rearrange their potential partners in order of preference and by relationship type again.

After seeing the images of wealth, the subjects said that they preferred short-term relationships more than they did before seeing the pictures. In fact, the increase in preference for short-term coupling was of about 16 percent.

“After participants were given cues that the environment had lots of resources, they became more likely to select individuals for a short-term relationship,” says Dr. Thomas.

Of course, the scientists think that there’s some kind of evolutionary reason at play here.

“We think this happened because humans have evolved the capacity to read the environment and adjust the types of relationships they prefer accordingly,” Dr. Thomas says.

“For example,” he adds, “in environments which have lots of resources, it would have been easier for ancestral mothers to raise children without the father’s help.”

“This made short-term mating a viable option for both sexes during times of resource abundance. We believe modern humans also make these decisions.”