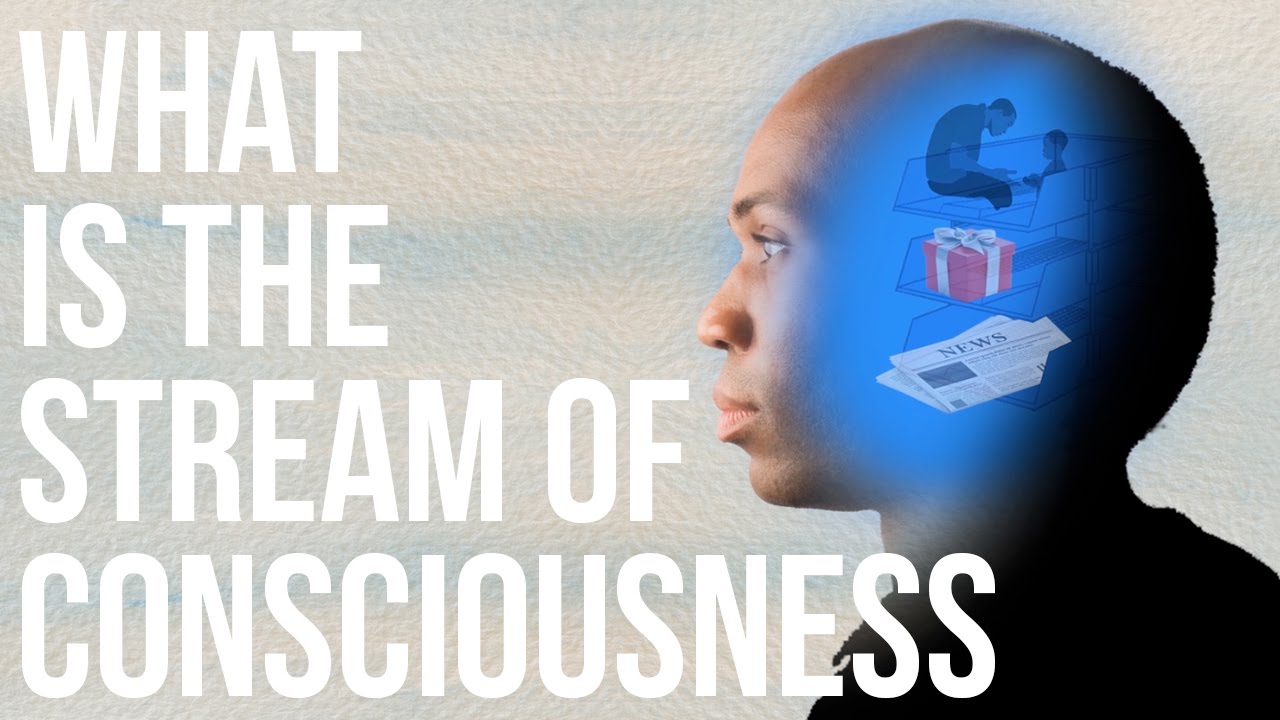 Yesterday I was sitting in a park staring off into the distance, without a care in the world.

The park was empty, the sky blue, trees rustling; a small lake shimmering in the distance, nudging its banks. A lone figure approached across the grass, not yet identifiable as a man or a woman in the haze; I returned to my reverie, lulled by the air sliding across my brow, lost to sensation.


Then in an instant the figure, now obviously a man, was not 5 metres away, striding towards me. He had travelled 50 metres in what seemed like the blink of an eye. My muscles tensed and I prepared to defend myself. He reached where I sat, then turned away, following the path past and away from me, leaving me looking both surprised and foolish.


It was obvious I had been distracted for much longer than I thought — long enough for the man to walk 50 metres — but still it felt to me as though he had covered the distance in an instant. In fact the man had simply fallen through the cracks in my consciousness.


Just how frequent these cracks are is demonstrated by a classic study which was the first in the psychological literature to report the phenomenon of ‘attentional blink’ (Broadbent and Broadbent, 1987). These researchers were inspired by unpublished reports that participants in psychology studies, after focusing their attention on a particular target, showed a strange gap in their attention — a kind of blind spot.


To examine it Broadbent and Broadbent flashed up a series of five-letter words to participants at about 10 every second and asked them to search for two particular words. Normally people are remarkably good at this sort of test despite the words only being shown for a tenth of a second — they will usually spot about 80% of the targets.


But what Broadbent and Broadbent found was that when one target followed the other in quick succession (less than half a second apart) participants didn’t notice the second item and the average proportion of correct reports went down to almost 0%. It was as though participants’ attention had ‘blinked’ for half a second after spotting the first target and so they didn’t notice the second.


This phenomenon has subsequently been extensively examined and even found in the auditory domain (Koelewijn & Van der Burg, 2007). One strong explanation for it is a processing bottle-neck. When spotting the first thing we’re looking for it takes an attentional effort to focus on it. This maxes out the brain’s processing abilities for as much as half a second, during which time our attention is effectively blinking.

During that half a second it’s as though the unconscious is knocking on the door of consciousness to report something interesting. Effectively it takes us half a second to answer the door and see who’s there, but in the meantime we don’t notice the phone ringing and the kettle boiling.


The stream of consciousness?


Our brains are actually paying attention to one event or thing which swallows up our attention, blocking out other inputs for short periods, then it releases and fixates on something else. In this sense consciousness is less of a smooth stream and more of a bumpy ride.


Reading is a good analogy. When we read the conscious experience is of the eye gliding smoothly across the page. In fact the eye is rapidly saccading, fixating every 7-9 characters — a fact bourne out by eye-tracking studies.


He has been writing about scientific research on PsyBlog since 2004. He is also the author of the book “Making Habits, Breaking Habits” (Da Capo, 2003) and several ebooks