Why are my feet swollen? 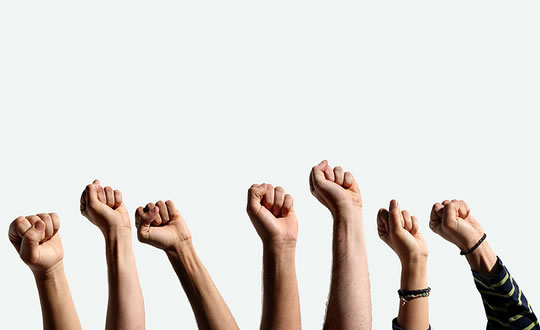 Study finds athletes perform better by squeezing one hand into a fist, but not the other.


It’s fascinating to watch the rituals professional athletes go through to cope with the unbelievably weird situation they find themselves in.

They have to perform precise physical actions, demanding great concentration, all with millions of people watching them, both right there, and on TV.


For those who have never played in front of a crowd, it’s like the difference between having a relaxed conversation with a friend and giving a speech to thousands of people, multiplied by ten.

So, anything athletes can do to improve their performance in response to the huge amount of pressure they are under, is worth a try.


Things like deep breathing, going through particular routines and using visualisation can all help, but now there’s a new trick to add to the book.


To test it out, Beckmann et al. (2013) had footballers, Taekwondo practitioners and badminton players try something new when they were under pressure. They were told to squeeze their left hands tight into a fist and hold it for 30 seconds.


What happened was that when they were under pressure and they squeezed their fists, they didn’t choke. Instead of dipping, their performance remained at its usual level.


The researchers explain this boost by saying that squeezing your left fist boosts right-brain activity (the left side of your body is broadly associated with the right-hand-side of the brain). The right brain has, they say, more control over highly practised, automatic, skilled performance, which is what we rely on under pressure.

But perhaps you think you’ve spotted a flaw in the experiment? Maybe the athletes were responding to the suggestion that, if they made a fist, they would play better. If so, this explanation is bunk and it’s all about the power of suggestion.


The researchers, however, tested that out by having the athletes try squeezing their right hand into a fist in stressful moments. When they did this, they tended to choke. So it does seem it’s something about squeezing the left hand.


If you’re still sceptical that such a simple action could prevent choking then I’m with you.


The explanation they provide is not watertight and the experimenters weren’t blinded to the experiment, so perhaps it was all about the power of suggestion after all. Only further research will tell us which.

Still, worth a try isn’t it?