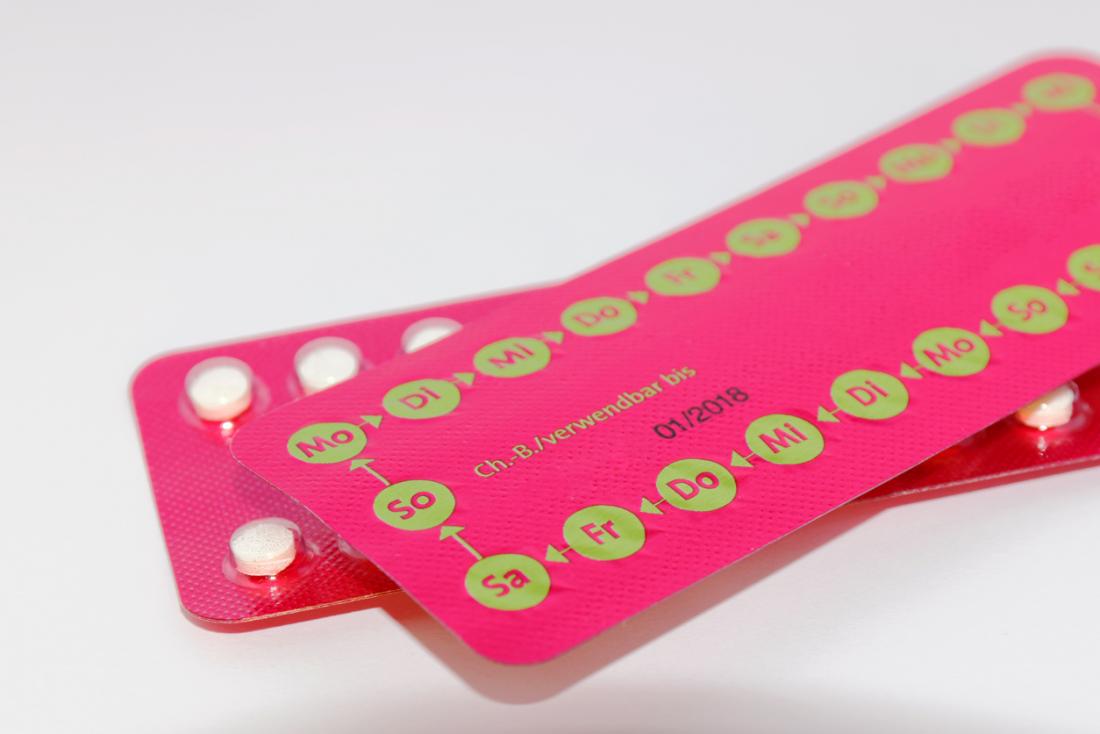 Reviewed by Debra Sullivan, PhD, MSN, RN, CNE, COI
Taking the pill does not mean a woman never wants to get pregnant.
If the time arrives when she does want to conceive, she may wonder how long it will take her to become pregnant.

The answer to this question can depend not only on when she stopped taking the pill but other factors, including age and overall health.

Fast facts about getting pregnant after stopping the pill:
How the pill works

When a woman wishes to conceive, she will stop taking the pill.

How long does it take for the menstrual cycle to reestablish itself?

According to the United Kingdom’s National Health Service (NHS), a woman’s period may be irregular for up to 3 months after she stops taking the pill.

Doctors call a woman’s first period after stopping the pill a “withdrawal bleed” where she may experience bleeding patterns that are different from her period while on the pill.

Doctors call the next period a woman has “a natural period” that is more like her typical period.

It is possible that an irregular menstrual cycle, or reestablishing a natural menstrual cycle off the pill, can affect a woman’s ability to conceive.

What do the studies say?
Taking oral contraceptives can result in a short-term delay in achieving pregnancy of 2 to 6 months when a woman stops taking the pill, compared to other contraceptive use, according to a 2013 Danish study published in the journal Human Reproduction.

The participants were asked to complete a questionnaire on a monthly basis for 12 months to determine if pregnancy occurred.

The researchers also found that women who had used birth control pills for longer rather than shorter time periods were more likely to get pregnant.
Similarly, long-term use had no negative effect on the probability of getting pregnant.

The study also found that women who had used birth control pills, starting younger than age 21 years old, were less likely to get pregnant when compared to women who started taking the pill after the age of 21 years.

An older research study published in the 2009 issue of Obstetrics & Gynecology, found that previous use of oral contraceptives does not affect conception in the short-term or during a one-year period after trying to conceive.
Considerations when stopping the pill

Examples of the factors that impact the likelihood of conceiving after ceasing the contraceptive pill include:
Most obstetricians use the 1-year mark of having unprotected sex as a milestone in fertility assessment. If a couple has not conceived after trying for 1 year, they may wish to see an obstetrician for further evaluation.

Takeaway
Many factors go into getting pregnant. While stopping the pill is an important step, so is making sure a woman’s body is in the best possible health to conceive.

Additional steps a woman can take to ensure a healthy pregnancy include:
While stopping the pill may temporarily extend the time to conception, some women will get pregnant immediately after they come off the pill.

Therefore, it is vital for a woman to be ready to take care of her body during her pregnancy, as soon as she and her partner begin trying to conceive.