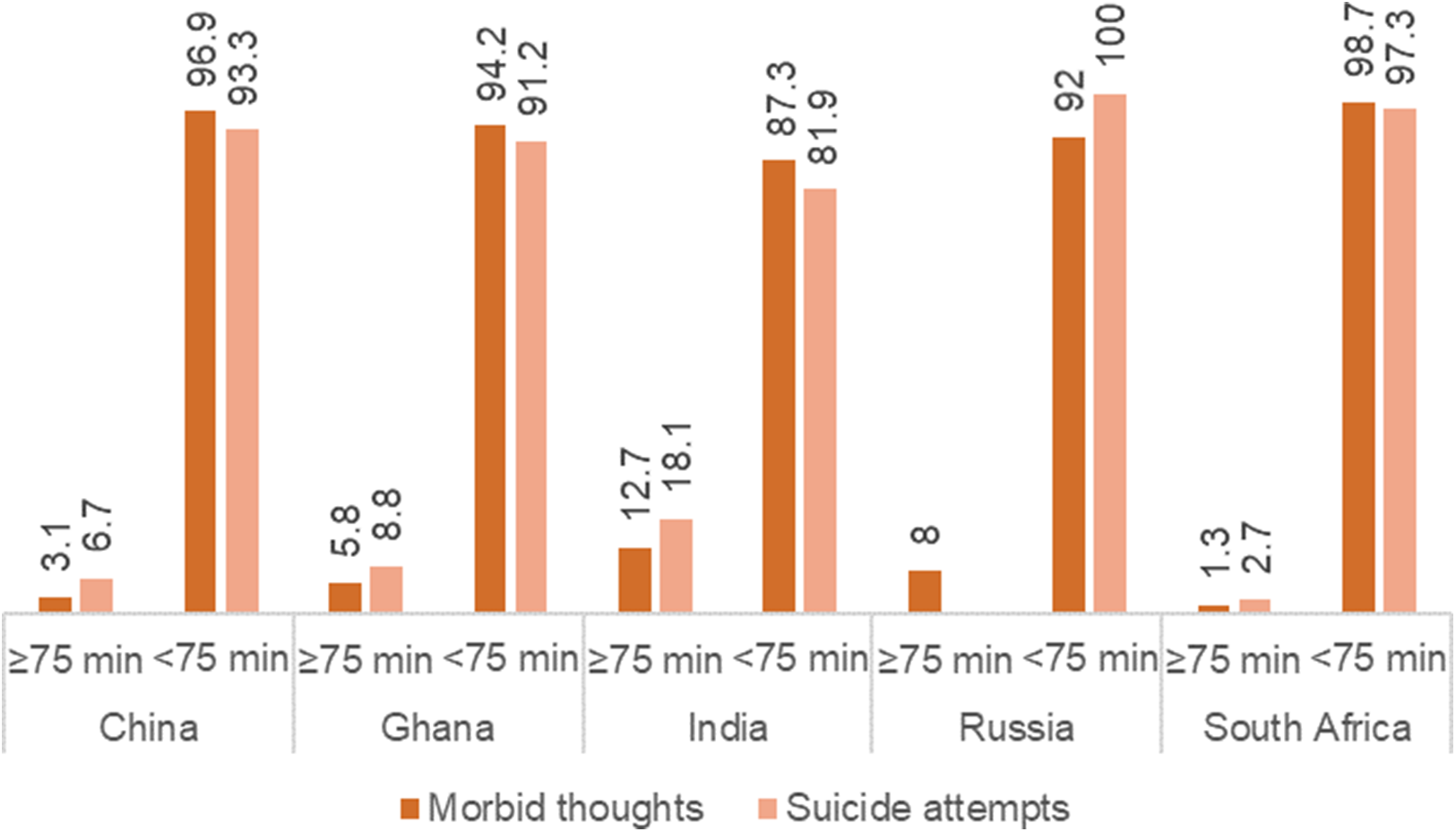 “Each year in the U.S., 25,000
adults commit suicide. People who have attempted suicide are at high risk for
another suicide attempt. Researchers wanted to know how to reduce that risk.
They may have found their answer in a particular kind of psychotherapy, which
appears to cut that risk by half.”


Press Release
About
the author
Psychologist, Jeremy Dean, PhD
is the founder and author of PsyBlog. He holds a doctorate in psychology from
University College London and two other advanced degrees in psychology.
He has been writing about
scientific research on PsyBlog since 2004. He is also the author of the book
“Making Habits, Breaking Habits” (Da Capo, 2003) and several ebooks.
SOURCE:
PYSBLOG