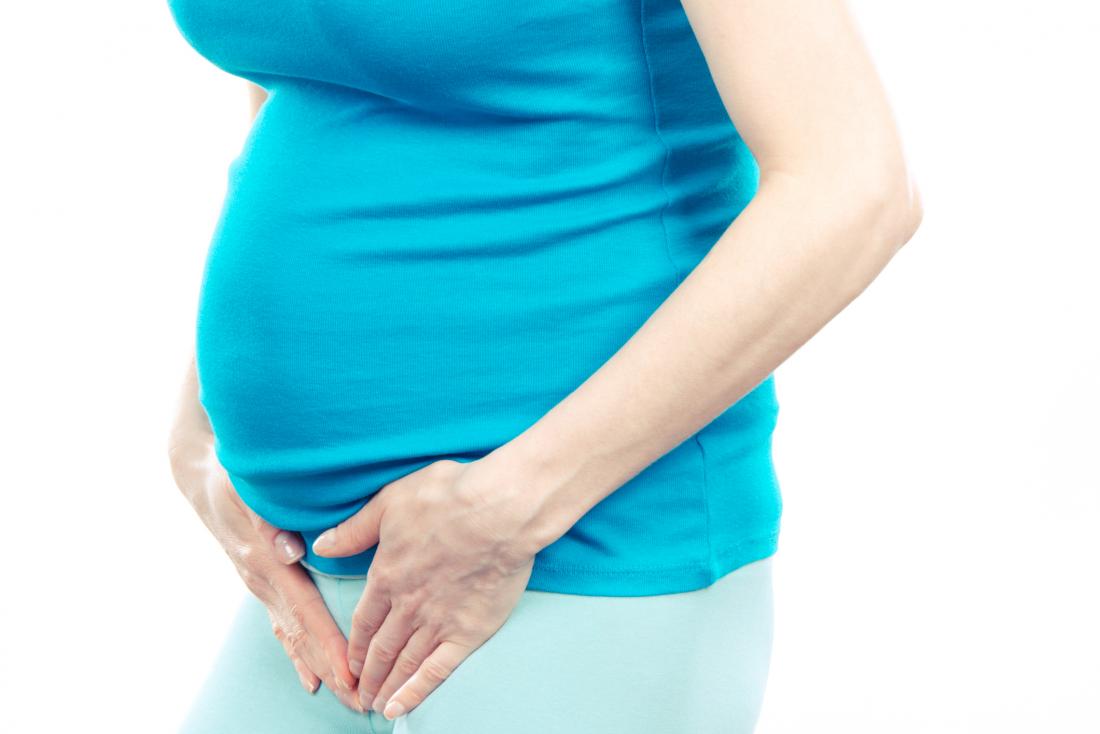 During pregnancy, people may worry more about contracting infections and how they might affect the developing baby.

Vaginal infections, including yeast infections, are common during pregnancy and are usually not a cause for concern. Uterine infections may produce more complications, however.

This article looks at common infections during pregnancy, how they might affect the baby, and how to prevent them from developing.

Someone who is pregnant might be more vulnerable to certain infections and may develop more severe complications if the infections are left untreated. Anyone who has even a minor infection during pregnancy should talk to a doctor or midwife.

Typical vaginal infections during pregnancy include:

According to a 2015 report, about 20 percent of all women have Candida, which rises to 30 percent during pregnancy. It appears to be more common during the second and third trimesters.

Bacterial vaginosis (BV) is an easily treated bacterial infection in the vagina. Symptoms include:
If BV is left untreated during pregnancy, it might cause preterm labor, premature birth, and lower birth weight babies.

Group B streptococcus (GBS) is a group of bacteria that come and go in the body but often frequent the vagina and rectum. They do not typically cause symptoms or even an infection. However, women who have GBS in their bodies when they give birth may pass it to their babies.

Mothers who have GBS will pass it on to their babies in 1 to 2 percent of cases. Although uncommon, GBS in a newborn can be fatal.

Testing late in pregnancy can detect GBS, and is a standard part of most prenatal care.

Treatment with antibiotics through a needle in a vein (IV antibiotics) can significantly reduce the risk of a GBS infection passing to the baby.

An infection in the uterus can be dangerous for a variety of reasons. The infection may affect the placenta, harm the developing baby, cause premature labor, or lead to birth abnormalities.

Treatment includes antibiotics and may require hospitalization. If a fever develops during labor, a doctor or midwife will monitor the fetus. If the symptoms are severe, the doctor may recommend a cesarean delivery.

Other infections during pregnancy

Pregnancy causes many changes in the body, making people more susceptible to complications from many infections.

For example, hormone-related skin changes during pregnancy can cause conditions such as eczema or severely dry skin. If the skin cracks open and bleeds, a serious skin infection, such as cellulitis, can develop. A rare skin disorder called Sweet’s syndrome is also more common during pregnancy than at other times.

Some other infections that may be more serious during pregnancy include:
The increased risk of these infections during pregnancy is not well understood but may be due to hormone and other changes that alter the number of blood cells in the body. For example, late in pregnancy, T cells that help fight infection decrease in number.

Pregnancy also causes increased blood circulation and demands on the heart. These demands can also worsen complications. For example, if a pregnant person develops pneumonia from the flu, they may have more difficulty breathing because of the increased demands the fetus places on the heart and lungs.

Some medications that can effectively treat common infections may be less safe during pregnancy. So it is essential that pregnant people who have an infection talk to their doctor or midwife to weigh up the benefits and risks of various treatment options.

How do maternal infections affect the baby?

Numerous infections can affect the developing baby. However, it is difficult for doctors to tell whether and to what extent a fetus will be affected.

Infections can affect a developing baby in one of three ways:
According to the National Institutes of Health (NIH), infections that are known to harm the developing baby include, but are not exclusive to:
Zika infection, which is a disease carried by mosquitoes, may cause birth abnormalities and increase the risk for stillbirths and miscarriages in those who have the virus. However, it is unclear why some fetuses are affected, and others are not.

Other infections may also harm a developing baby, depending on the overall health of the pregnant person, when the infection developed, and whether the person has received treatment.

The Centers for Disease Control and Prevention (CDC) provide some strategies to reduce the risk of developing an infection during pregnancy, including:
Outlook

Most people who experience an infection during pregnancy will not experience complications. Prompt treatment increases the likelihood of a healthy birth.

Anyone who experiences any unusual symptoms during their pregnancy should talk to their doctor or midwife. Prenatal care is also crucial since it can detect certain infections even before they cause symptoms.