THE SINGULARITY IS UPON US 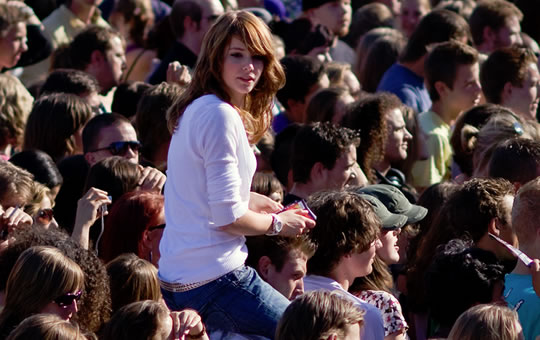 The heated debate on the
average differences between the minds of men and women rumbles on. A perfectly
rational and psychologically sound article published earlier this week in The
Guardian elicited some furious letters from readers.

Helena Cronin makes all the
usual and unassailable points about psychological sex differences and then
draws evolutionary psychology into the argument. Whether you buy the
evolutionary aspect of her argument or not – and many psychologists hate the
evolutionary approach with a vengeance – the article does accurately represent
the scientific evidence available.
None of the letters published
in the paper criticised her science, one in fact admonished her for talking
about science at all, saying:
“Helena Cronin is wrong to bring
science into a discussion of the possible differences between the minds of men
and women.”
The real subtext, of course,
is political:
“There is much that is
offensive in Helena Cronin’s attempts to rehash sexual stereotypes as
scientific realities…”
About the author