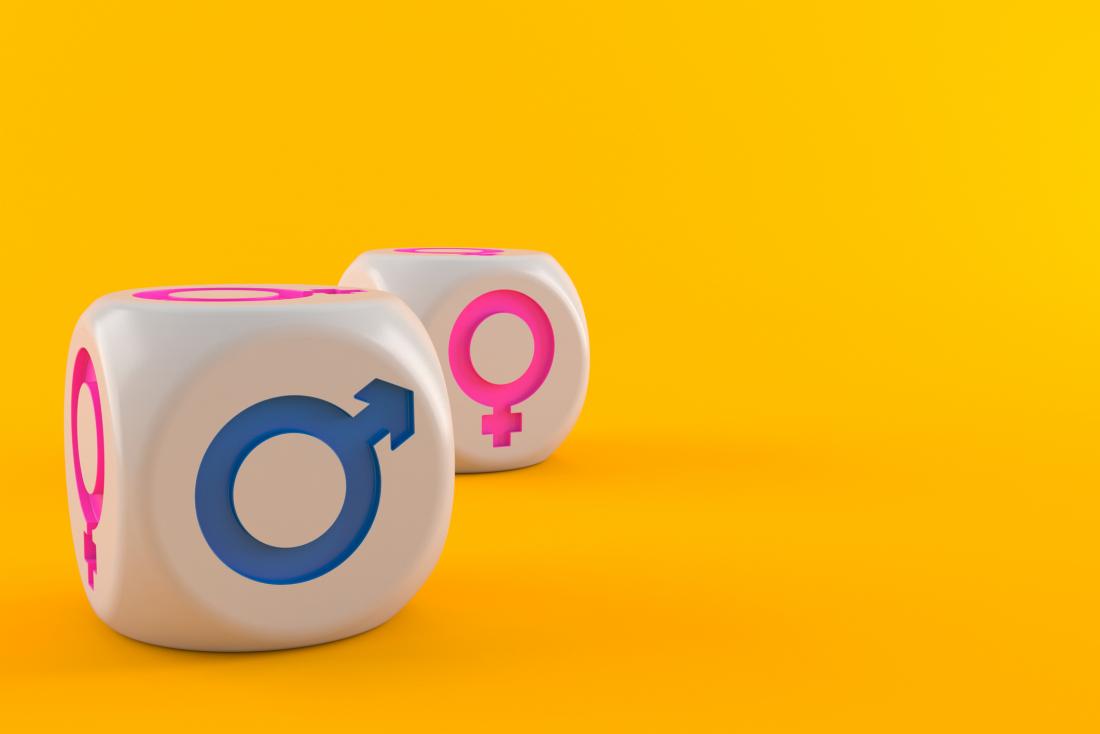 A new study asks a very loaded question: can the presence of mast cells, a certain type of immune cell, influence a person’s sexual behavior — whether they will act more “masculine” or “feminine?”

Are we “hardwired” to act more “feminine” or “masculine,” particularly when it comes to sexual behavior?


This is a very loaded question; it essentially sets out to determine to what extent various social behaviors are biologically determined and to what extend they are learned.


For many years now, researchers have provided evidence that, when it comes to humans, sexual behavior is not easily categorized, and that it is difficult to label a type of behavior as either “masculine” or “feminine.”


At the same time, many recent studies suggest that, unbeknown to us, our bodies may influence our responses and our behaviors in surprising ways. For instance, one study covered on Medical News Today earlier this year argues that a hidden immune response may affect how we relate to others.


Now, research conducted by Ohio State University (OSU) in Columbus is looking into the role that a particular kind of immune cell — the mast cells — may play in the development of sexual behavior.

Mast cells are involved in allergic reactions, but OSU researcher Kathryn Lenz and team believe that they can also influence whether sexual behavior is what may be called “masculine” or “feminine.”


One type of cell to rule sexual behavior?


Lenz and her colleagues conducted their study — the findings of which they have now published in the Journal of Neuroscience — in rats, looking at males with silenced mast cells and females with active ones.


The researchers looked at the pre-optic region of the brain in the hypothalamus, which contributes to the regulation of sexual behavior.


According to Lenz, “This is the most sexually dynamic area of the brain — we know that it’s highly important for male-type reproductive and social behaviors such as mounting and for initiating maternal behavior in female animals.”


The team observed the behavior of male rats with silenced mast cells when exposed to females that were ready to mate. They saw that, compared with control male rats, the experimental rodents did showed a lower degree of interest in pursuing the females for mating.


“It’s fascinating to watch because these masculine females don’t have the hardware to engage in male reproductive behavior, but you wouldn’t know it from the way they act,” says Lenz.


She notes, “They appear to be strongly motivated to try to engage in male sexual behavior with other females.”


The researchers believe that some of these changes may be down to the sex hormone estrogen, which, they explain, can activate mast cells in the brain. This, in turn, influences sexual behavior.


‘Potential role of immune cells in the brain’


Lenz and her team explain that we need to learn more about how shifts that take place at the cell level while the fetus is still in the womb may affect behavioral development.


Still, the current research was only conducted in an animal model, so future studies should verify whether the same mechanisms apply to humans.


If they do, the team notes, it may be that certain health events experienced during pregnancy — such as an allergic reaction, or different types of injury triggering inflammation — could influence the fetus’s biological makeup and impact behavioral development later in life.


“These mast cells in the brain appear crucial for life-long brain development, even though there are relatively few of them, and this should really open our eyes to the potential role of different immune cells in the human brain.”


“There’s so much we don’t know, and we need to pay attention to all the cells in the brain and how they talk to each other,” she concludes.