Who Is She? 18 Gritty and Heroic Women that Every Man Should Know Consider a role model who’s also female 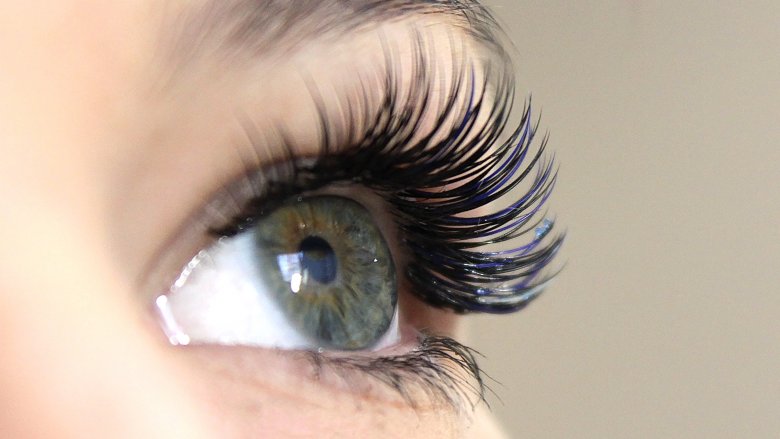 We all want longer, thicker, and fuller eyelashes. Why else would so many Z-list celebrities be shilling their own personal brand of falsies? Those looking to stay as natural as possible, however, must rely on more inventive beauty tricks. The most famous of all relates to Vaseline’s seemingly amazing ability to encourage lash growth. But does it actually work?
The short answer is a resounding no. As popular as this myth is, there’s nothing tangible to suggest petroleum jelly actually assists in the growth of healthy lashes. It’s not a completely useless product for eyelashes, however. Belashed says it depends what state your lashes are in to begin with. If your lashes are simply in need of a bit of TLC, then Vaseline could help to moisturize or even thicken them. Trusty petroleum jelly could also keep your lash line looking better, too.

Essentially, Vaseline works as a hardcore moisturizer, doing for your brittle, dry lashes what it does for chapped lips. So, if you’re concerned about your lashes drying out, slapping a bit on could help alleviate the problem. You should see its effects pretty quickly, too.
According to a selection of medical professionals on Real Self there is no scientific basis for the idea that Vaseline makes your lashes grow faster. It may make your lashes appear thicker or fuller, but there’s no research to suggest it actually encourages growth. The main thing to remember, of course, is to use the product sparingly as you would with anything else close to your eyes. Vaseline can cause irritation if it gets into the eyes.

Belashed suggests using Vaseline instead of mascara, for a more natural, dewy look, and even Queen Bey herself, Beyoncé, has been known to use lip balm on her lashes. The singer described using it as a natural mascara that adds shine and helps her lashes hold a curl (via Allure). If it’s good enough for Beyoncé, it’s good enough for us, even if it doesn’t make our lashes grow.