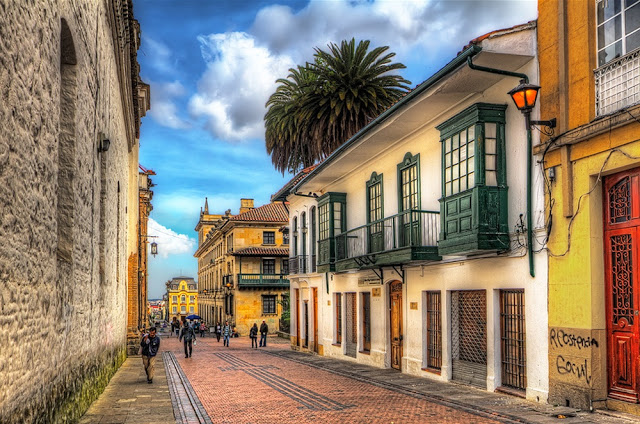 People have been driving cars
for over 100 hundred years now, and it’s considered to be the main mean of
transportation. But unfortunately, it’s not the most convenient way to get
around anymore. For example, in London, it’s much faster to get wherever you
want to by bicycle rather than by car. Every country has cities where traffic
is absolutely insane. Therefore, more cities now have started to make
pedestrian zones where automobile traffic is prohibited.
We at Bright Side would be
extremely happy if we were able to have a lovely stroll downtown where there
wouldn’t be any cars. Some cities are making this dream come true!
Copenhagen,
Denmark 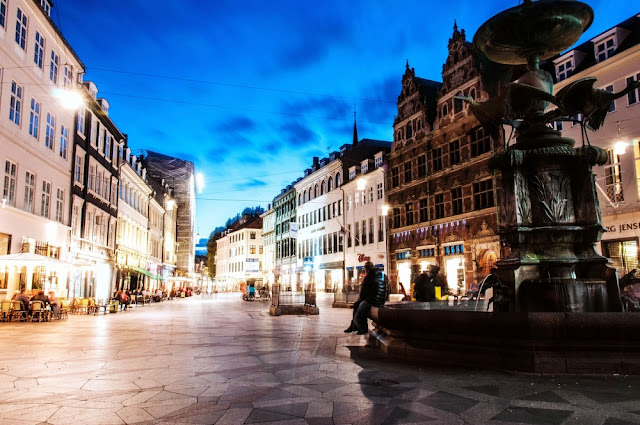 Copenhagen has the smallest
amount of cars in Europe. Back in the 1960s, the city government started
broadening pedestrian zones and narrowing highways downtown. Today, Copenhagen
has over 200 miles (320 kilometers) of bike lanes; it’s also planning to
develop new bike superhighways in order to reach surrounding suburbs.
Hamburg,
Germany 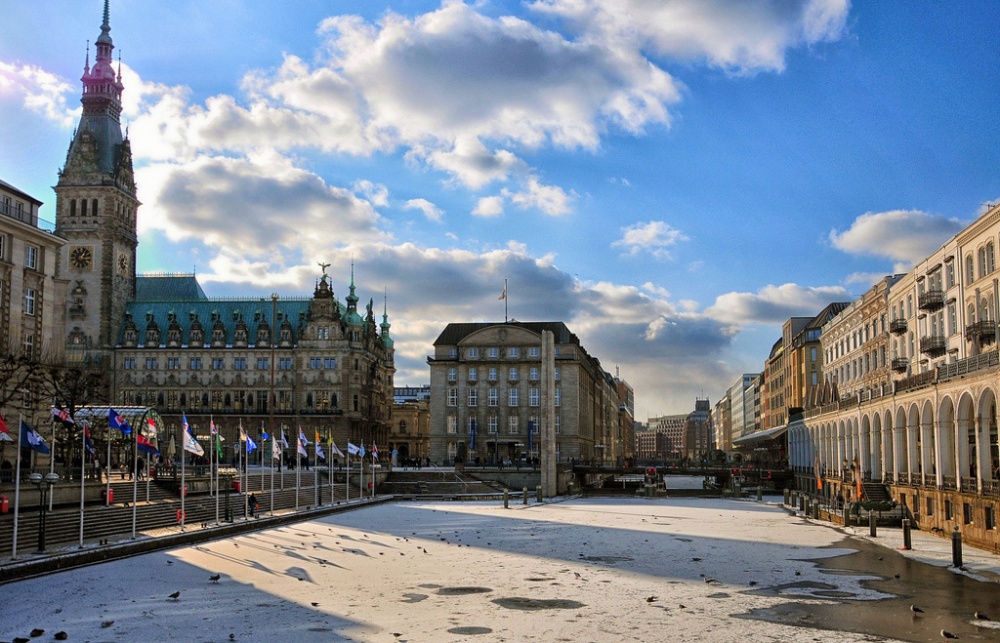 Though cars aren’t strictly
prohibited downtown, the city hall is trying to do its best for citizens to
start conveniently walking and getting around by bikes and public transport. A
“green network” project was also started in order to build a network
of closed walking and cycling paths isolated from motor traffic. In the next 20
years, there will be a plenty of parks, cycle lanes, and sidewalks in Hamburg.
The network will cover over 40% of the city’s space.
Madrid,
Spain 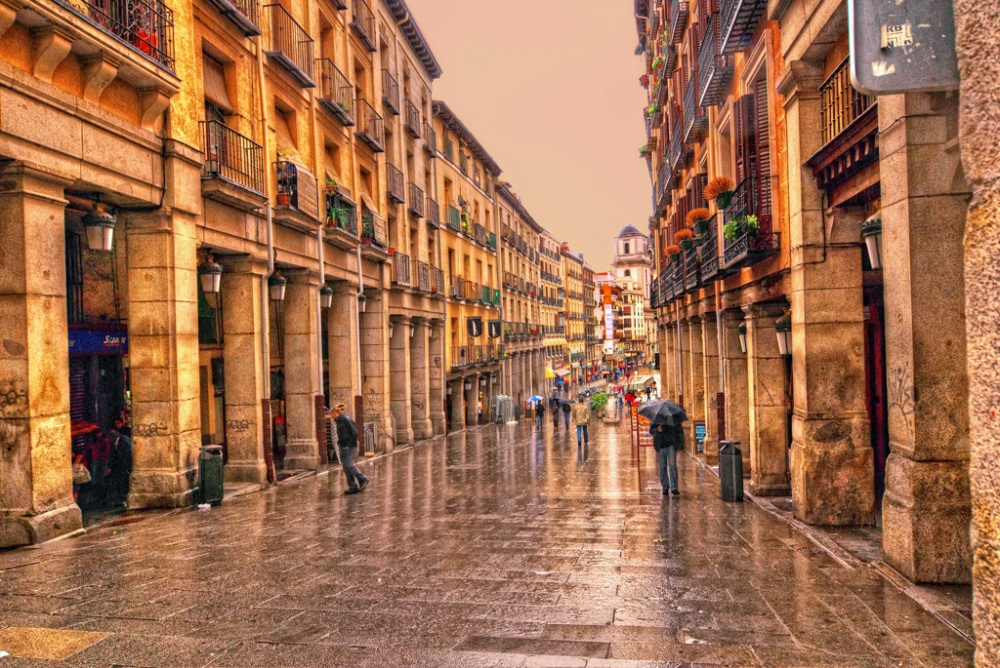 Many central city streets in
Madrid are car-free zones and anyone who enters there will have to pay a fine
$100. The only exception made for the residents of this neighborhood. Moreover,
people whose cars are the most polluting have to pay more for parking. The city
hall is also planning to make the downtown absolutely free of cars and redesign
busy streets for walking in the next five years.
Paris,
France 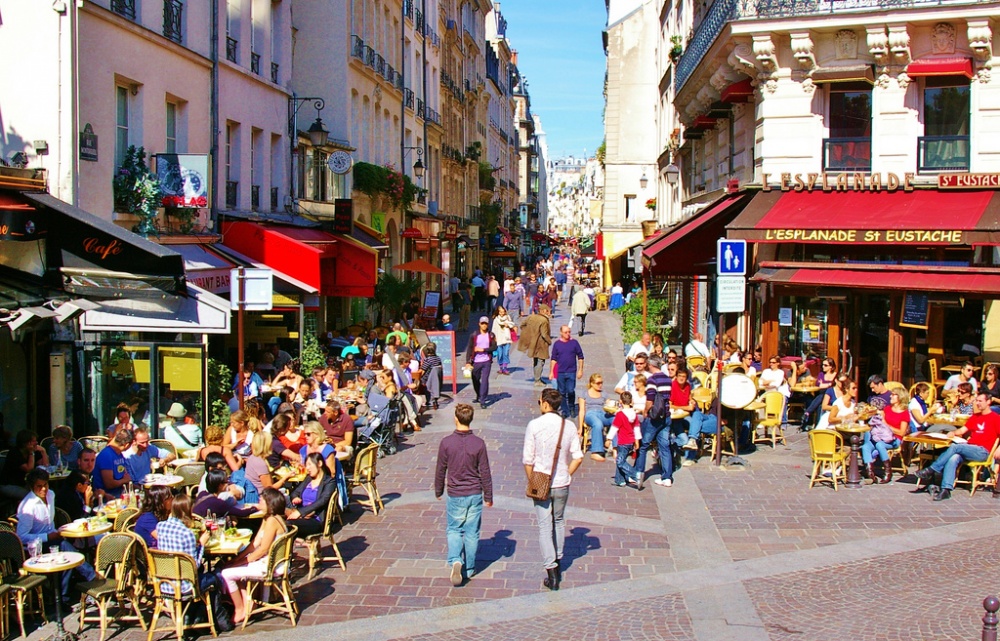 Two years ago, the level of
smog increased dramatically in Paris, so the city government banned cars with
even-numbered plates for one day to entry and odd-numbered plates for the other
day. It worked, and the level of pollution decreased by 30%. By 2020, the city
hall plans to increase the number of bike lanes and allow only electric cars
entry to downtown. Today there are several pedestrian zones in Paris’ downtown,
and residents from local neighborhoods aren’t allowed to drive there on
weekends.
Helsinki,
Finland 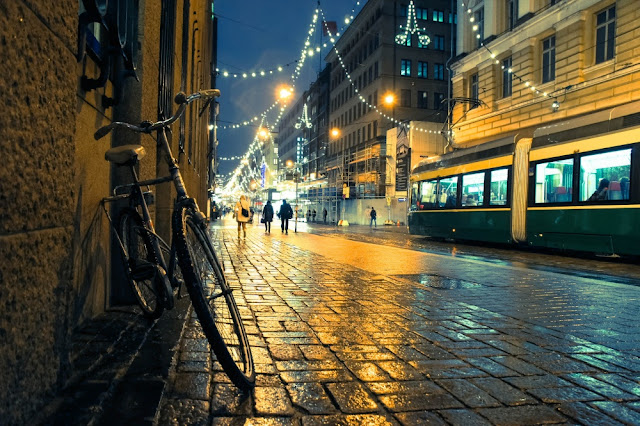 The population of Finland will
increase in the next 10 years. But on the contrary, the number of cars will
decrease. In a newly proposed project, car traffic will only be in the suburbs,
and there will just be public transport downtown. Many mobile apps were
developed for the city residents to help easily find the closest bike rental or
a tram stop. Therefore, cars are becoming gradually less needed for Helsinki.
Chengdu,
China 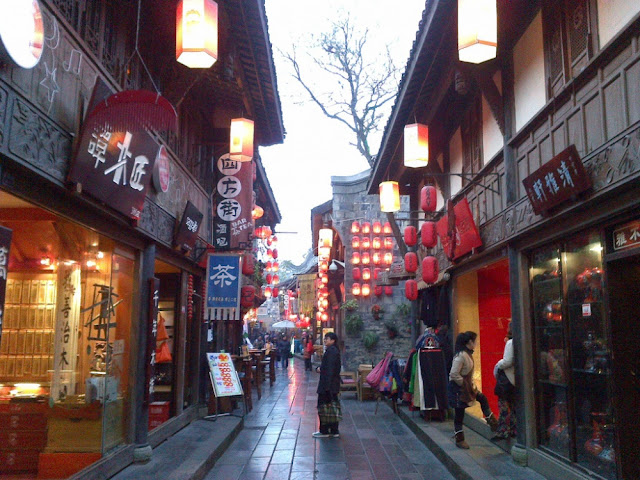 The streets of this Chinese
suburb were originally designed in such a way that it’s possible to reach any
location in 15 minutes on foot. The car traffic is allowed only half of the
road area and the other half is allotted for cyclists and pedestrians.
Bogota,
Colombia 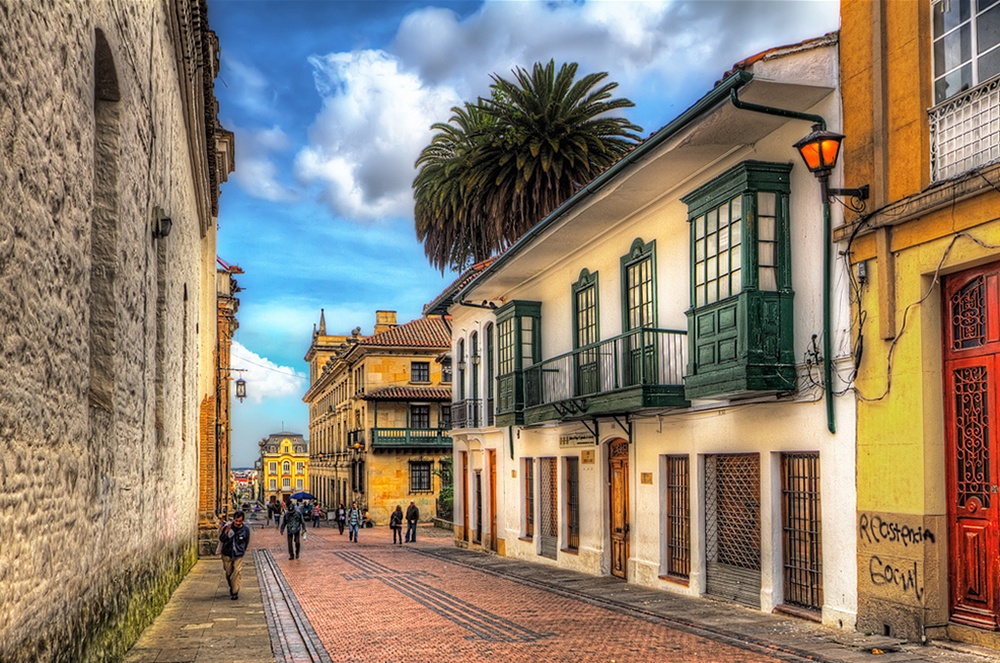 In Bogota, bike lanes and
pedestrian zones were created in the 1950s. Today, there are 185 miles (300
kilometers) of bike lanes. Most of the downtown streets are car-free and only
public transport is allowed.
Milan,
Italy 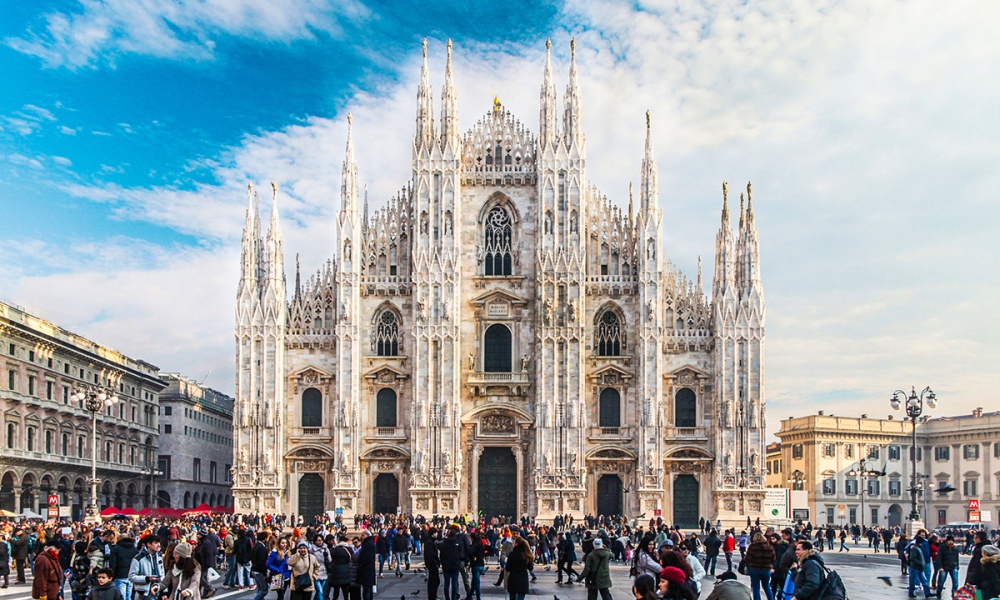 The city government of Milan
gives away free public transit vouchers to citizens who leave their cars at home
on purpose. All cars are registered in a special system. When a car stays
parked, the owner gets money for a ticket on the bus or train on the card.
Based on materials from
fastcoexist
SOURCE:
BRIGHTSIDE