9 Natural Weed Killers to Destroy Weeds, Not Your Flowers 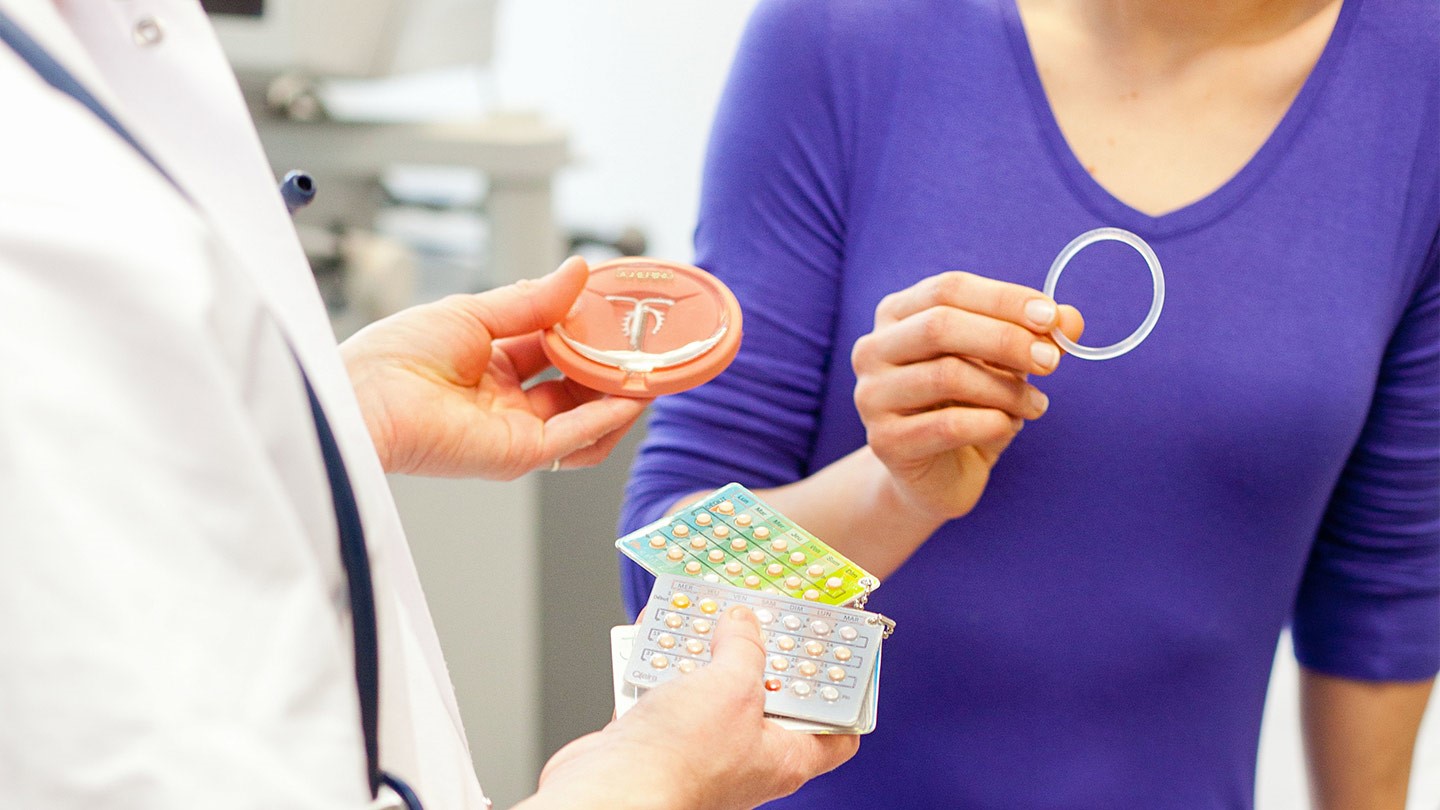 After reviewing decades of
published studies, a team of pediatric, adolescent and women’s health experts
concludes that regulatory, behavioral and scientific evidence supports
switching oral contraceptives from prescription-only status to over-the-counter
(OTC) availability.
Moreover, the experts say, the
evidence also supports OTC access for teens and adult women, citing studies
showing that teens are capable of safely and properly using “the
pill” to prevent unwanted pregnancies.
A report on the literature
review was published in the Journal of Adolescent Health.
“Decades of research show
that a majority of adolescents initiate sex before the age of 18 and that
earlier use of contraception reduces the risk of teen pregnancy. Our review
strongly suggests that giving teens easier access to various contraceptives
will not lead to more sex but would result in fewer unwanted pregnancies,”
says Krishna Upadhya, M.D., M.P.H., assistant professor of pediatrics at the
Johns Hopkins University School of Medicine and the paper’s lead author.
The review by Upadhya and her
colleagues comes as reproductive health service providers and federal
policymakers continue to debate moving oral contraceptives to OTC status,
particularly for teenagers. Additionally, a partnership between HRA Pharma and
Ibis Reproductive Health to begin an application for an OTC oral contraceptive
to the Food and Drug Administration was recently announced.
For the review, the Johns
Hopkins-led team looked for teen-specific data related to the safety and
effectiveness of oral contraceptives, pregnancy risk associated with typical
use of various forms of contraception, teen ability to use oral contraceptives
correctly and consistently, the impact of OTC access on sexual behaviors, and
concerns that OTC access might reduce clinician counseling opportunities with
young people.
The pill is already the most
commonly used hormonal method of birth control by teens and other women of
reproductive age in the U.S., according to the 2011-2013 National Survey of
Family Growth. That survey estimates that 54 percent of female ages 15 to 19
have used it. Proponents of OTC status say easier, wider access to the pill
will further increase contraceptive use, further lowering teen pregnancy rates
and abortion. The Centers for Disease Control and Prevention (CDC) recently
reported that births to teens in the U.S. reached a historic low of 22.3 live
births per 1,000 women ages 15 to 19 in 2015. A recent analysis by one of the
paper’s authors found that the decline in pregnancy risk among U.S. teens
between 2007 and 2012 was entirely attributable to increased use of
contraception. Critics of OTC status say they fear wider access would lead to
more teen sex, sexually transmitted disease and the safety concerns of
long-term use.
Under FDA laws and
regulations, prescription drugs should only be switched to OTC status if they
are safe for self-administration, effective when self-administered, treat a
condition or address a concern that is self-diagnosable, and can carry labels
that are easily understood and tailored for self-administration. The FDA has
previously established the safety and effectiveness of oral contraceptive pills
for all females post-menarche. In their review, which included the CDC’s
Medical Eligibility Criteria for Contraceptive Use, the research team found
that medical conditions that could increase the risk of serious side effects
among pill users are rare among teens. Oral contraceptives containing progesterone
alone, rather than combined estrogen and progesterone, are safe for virtually
all women. Upadhya also notes that the risk of blood clots that can cause
serious complications like heart attacks and stroke are up to four times
greater during pregnancy than with use of combined oral contraceptives.
The research team also
reviewed existing research regarding teens’ ability to use oral contraceptives
consistently and correctly. Upadhya says studies of adolescent development
suggest that most teens have the reasoning skills to make informed decisions
about oral contraceptives. Because the use of oral contraceptives is a daily
behavior not tied to specific or imminent sexual or emotional pressures – as is
the case with condom use – teens may actually be more likely to use them
consistently. According to Upadhya, the research suggests that factors like
having routines and feeling in control of the decision are more important to
consistent use of pills than age.
In addition, Upadhya says,
studies comparing the contraceptive failure rate in teens versus young women
showed no significant differences, and one study that gauged teens’ ability to
answer questions about correct use of oral contraceptives found that 90 percent
answered them correctly.
The team reviewed the impact
of FDA action in 2012 making the hormonal emergency contraceptive marketed as
“Plan B” available OTC for teens. Upadhya and colleagues found that
teen use of Plan B increased from 8 percent in 2002 to 22 percent in 2011 to
2013. Increased use after reduced restrictions demonstrated a need for improved
access for teens, not increased sexual behaviors, posture the researchers, who
assume the same if oral contraceptives were to gain OTC status.
Finally, the researchers
considered the potential of OTC status to negatively impact clinicians’
opportunities to counsel teens and provide additional sexual and reproductive
health care. The team found that the percentage of teens who get recommended
annual preventive visits is already low. According to one study of 14- to
17-year-olds from 2000 to 2004, only 38 percent received the recommended annual
visit, and of those who did receive a visit, only 40 percent reported having
private discussions with their clinician. Upadhya says the results suggest that
providing alternative access points outside of clinics, when possible, is
critical to ensuring that all teens in need can use effective contraceptives.
Because not all methods can be self-administered, however, Upadhya stresses the
importance of continued efforts to ensure that teens have contraceptive visits
with clinicians.