The science of generating electricity with solar panels boils down to this photovoltaic effect. It was first discovered in 1839 by Edmond Becquerel and can be thought of as a property of specific.............

Solar power is usable energy generated from the sun in the form of electric or thermal energy. Solar energy is captured in a variety of ways, the most common of which is with photovoltaic solar panels that convert the sun’s rays into usable electricity. Aside from using photovoltaics to generate electricity, solar energy is commonly used in thermal applications to heat indoor spaces or fluids. Residential and commercial property owners can install solar hot water systems and design their buildings with passive solar heating in mind to fully take advantage of the sun’s energy with solar technology.

How does solar energy work?

A solar panel (also known as a solar module) consists of a layer of silicon cells, a metal frame, a glass casing unit, and wiring to transfer electric current from the silicon. Silicon (atomic #14 on the periodic table) is a nonmetal with conductive properties that allow it to absorb and convert sunlight into usable electricity. When light hits a silicon cell, the light causes electrons in the silicon to be set in motion, initiating a flow of electric current. This is known as the “photovoltaic effect,” and it describes the general functionality of solar panel tech.

The science of generating electricity with solar panels boils down to this photovoltaic effect. It was first discovered in 1839 by Edmond Becquerel and can be thought of as a property of specific materials (known as semiconductors) that allows them to create an electric current when they are exposed to sunlight.

The photovoltaic process works through the following broad steps:

A brief history of solar power

In 1954, Bell Labs developed the first silicon photovoltaic cell. Although solar energy had previously been captured and converted into usable energy through various methods,only after 1954 did solar power begin to become a viable source of electricity to power devices over extended periods of time. The first solar cells converted solar radiation to electricity at an efficiency of 4 percent – for reference, many widely available solar panels today can convert sunlight to solar power at above 20 percent efficiency, a number constantly on the rise.

The cost of solar energy

Concurrent with an increase in solar panel efficiency, the cost of solar energy has fallen substantially. In the last decade alone, the cost of a solar panel installation fell over 60 percent, and many industry experts predict that prices will continue to fall in the years to come:

Solar energy is a clean, inexpensive, renewable power source that is harnessable nearly everywhere in the world – any point where sunlight hits the surface of the earth is a potential location to generate solar power. And since solar energy comes from the sun, it represents a limitless source of power. Renewable energy technologies generate electricity from resources that are infinite. Compare, for instance, producing electricity with renewable resources to doing so with fossil fuels. It took hundreds of thousands of years for oil, gas and coal to form, so every time one of those resources are burned to create electricity, that finite resource is moved marginally closer to depletion. Using a renewable resource – such as wind, solar and hydropower – to generate electricity, does not deplete that resource. There will always be consistent sunlight shining on Earth’s surface, and after turning sunlight into electricity, there is still an infinite amount of sunlight to turn into electricity in the future. 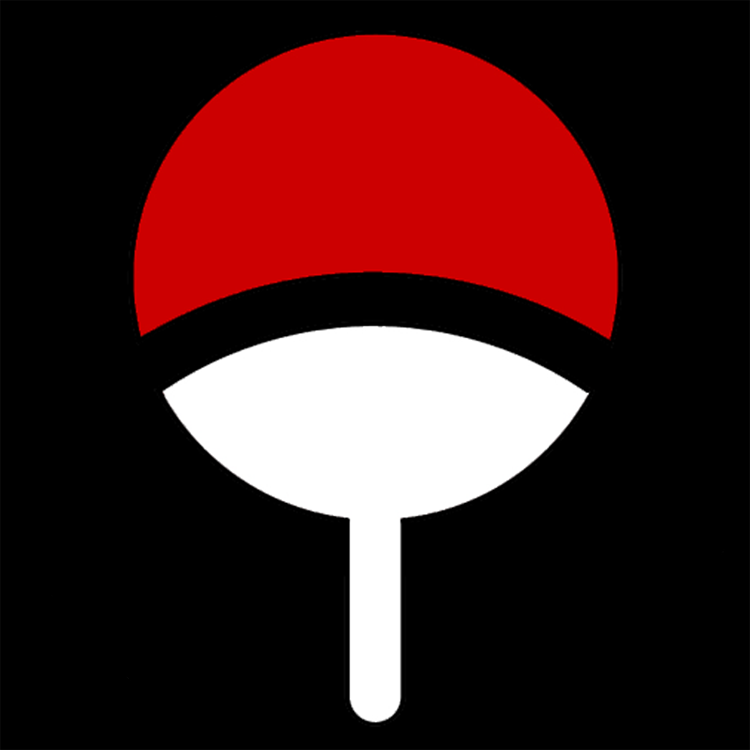 HOW I FIGHT INFLATION BY BUYING STOCKS ON INVEST BAMBOO