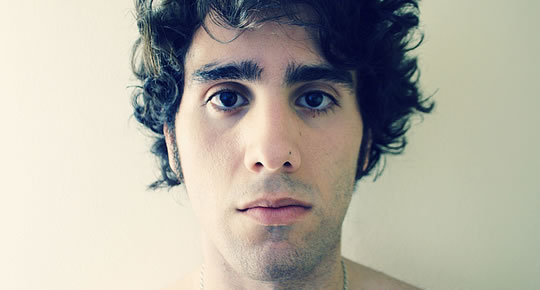 That said, there are some circumstances in which being in a weakened state can be good news for our diets, our health or even our credit cards.


These arise out of the way that habits work. Typically we perform habits automatically and unconsciously.

Let’s say you’ve got a long-established habit of going to the gym before work or of practising the piano in the evening.


But, one morning, after a bad night’s sleep, you feel mentally weak when you get up, then after a gruelling day at work you return home with your mental energy badly depleted. What will happen to the gym and piano practise?


You might imagine that when self-control is weak, as it will be in these situations, you’re more likely to give up on relatively demanding tasks and have a lie-in or watch some TV.


But that’s where the twist comes in. Because established habits tend to activate automatically, the exact reverse is true. Tiredness and low self-control actually make established routines more likely to be followed. It takes a mental effort not to follow your usual routine. So, when your self-control is low, you are actually more likely to get to the gym or practise the piano (so long as both are well-established habits).


A brand new psychology paper demonstrates exactly this pattern in a series of 5 studies (Neal et al., 2013). When people in these studies were feeling weak, they were more likely to perform strong habits in the same situations.


In other words, all things being equal, if the gym-habit was strong, they were more likely to go to the gym when their self-control was low.


The down-side of how habits work is that, just like good habits, bad habits are also more likely to be performed when our self-control is low. Until new, strong, improved habits are formed, we are at the mercy of our self-control to keep us on the straight-and-narrow.


Once established, though, strong habits repay the effort made to build them up many times over. So try to build up good routines that are activated by regular situations that you are in. Strong habits have the power to pull us through in difficult moments, even when we don’t feel like performing them.

About the author
Psychologist
, Jeremy Dean, PhD is the founder and author of PsyBlog. He holds a doctorate in psychology from University College London and two other advanced degrees in psychology.