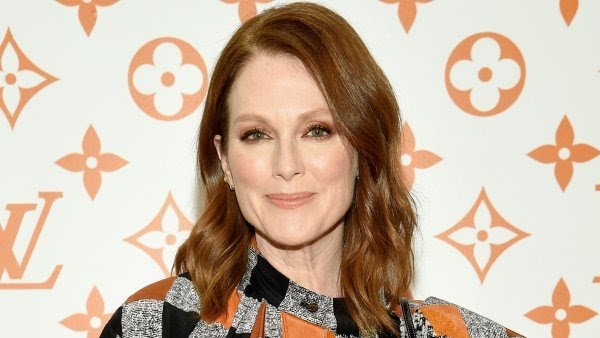 If you could instantly look younger, wouldn’t you want to? The Women’s Skincare In-Depth Consumer Report led by The NPD Group, Inc. in 2010 found that “anti-aging continues to be a key motivator for purchase among women skincare users.” In fact, 75 percent of the women polled told NPD Group, Inc. that they use skincare products in order to “look the best they can for their age.”

NPD Group’s Makeup In-Depth Consumer Report in 2018 further revealed that “more women are using [makeup] and they are also using more products, on average, in a typical day compared to two years ago.” The reason? One of the top responses was to “look and feel younger.”

We wonder then if these beauty-loving ladies are accounting for how their hair alters their appearance. For those of you looking to shave off a few years from your look, a fresh hairstyle is a nearly instant option. According to experts, here are the haircuts that will always make you look younger. 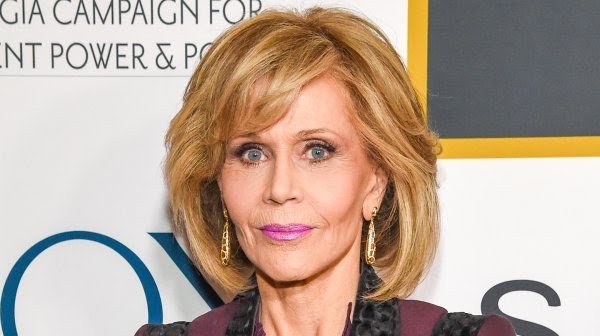 If you’re not used to having lots of layers incorporated into your haircut, it can be intimidating. But we’re here to tell you: layers are your friend. Don’t fear them. Jessica Gillin, celebrity hairstylist at the Marie Robinson Salon in New York City told Good Housekeeping that you’ll want to ask your stylist for choppy layers in order to look younger.

“This look is heavily layered and all about having lots of defined, angled pieces,” Gillin explained. Square, chunky layers are best. The expert revealed that this look is particularly great for women with thinning hair as the chunky layers will work to provide some coverage.

Just be sure to avoid cutting layers that are either too short on the sides or too long in the back because “the cut will look dated,” said Gillin. It’s about keeping your cut proportional. As far as length, you’ll want to aim for a style that falls just to the middle of your neck. 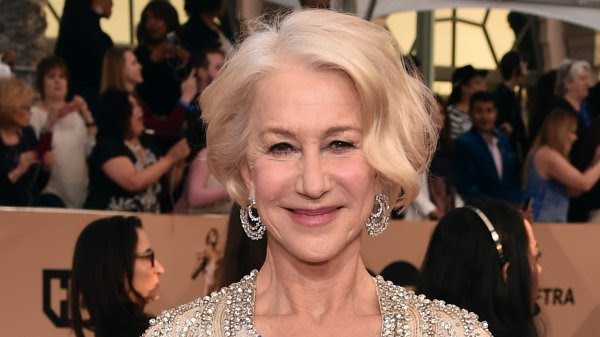 If you’ve been growing your hair out in the hopes of it making you look youthful, celebrity hairstylist Chris Appleton revealed to Today that it can actually do the opposite. “A lot of women seem to sort of think that it makes them look younger ’cause it reminds them of their school days. But, actually, it starts to sometimes strike them down. It can be heavy,” the renowned expert explained.

Instead of letting your locks do their own thing, Appleton said a “choppy, textured” cut is a much better bet. Adding some color to your new ‘do can also do wonders — and it doesn’t have to be anything drastic. By lightening and brightening your hair just a smidge, you won’t have to worry about your skin looking washed out. And with a shorter haircut, just think of all the time you’ll save by not having to blow-dry your incredibly long mane. 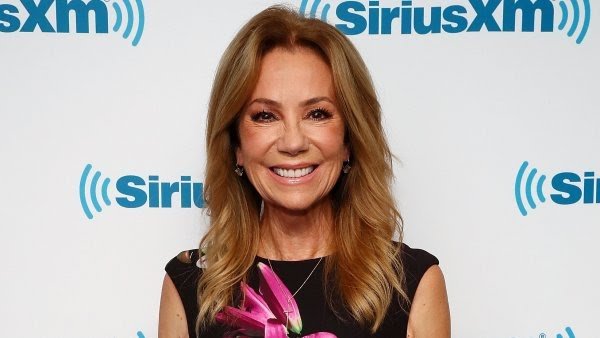 If you’re not ready to part with your long hair, that’s okay too. Celebrity hairstylist Jessica Gillin told Good Housekeeping that there’s something you can do to keep your long locks from aging you. Delicate layers will prevent your hair from looking weighed down. Gillin also recommended asking your stylist for “face-framing pieces.” Which kind you choose, however, really depend on your hair type.

If you have thick hair, you’ll want those framing pieces to begin at your cheek before graduating into longer layers. If your hair is more on the thinner side, the pieces that frame your face should begin no higher than chin-length.

While choppy layers are great, you don’t want any that are “cut straight across” near your face. Gillin revealed that this will create a mushroom-like look. Eek. You’ll also want to make sure your hair isn’t too, too long. Just past the collar is the sweet spot, according to the hairstylist. 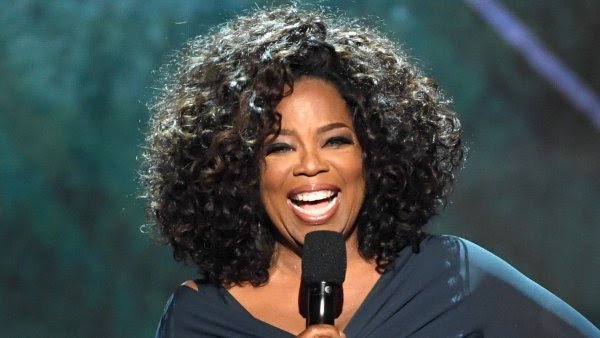 Curls are basically magical because they look great on women of any age. If you have curly hair (#blessed), Tippi Shorter, celebrity hairstylist and co-founder of MANE Society, advised a rounded shoulder-length cut when speaking to Allure. And you don’t have to have super tight ringlets either. “It accentuates all face types and works well with waves, curls and coils,” the expert divulged.

Believe it or not, this style will even work with the increasingly popular forehead fringe. Yes, bangs. Don’t even worry about blow-drying or dragging those forward-facing curls through your flat iron. Shorter told the publication, “Curly bangs have been all the rage lately and work from loose curls to the tightest.” Think Zendaya.

If you’re in need of curly hair inspo for more mature faces, besties Oprah Winfrey and Gayle King know a thing or two about how to pull off the flattering curled style — and each in their own individual ways. 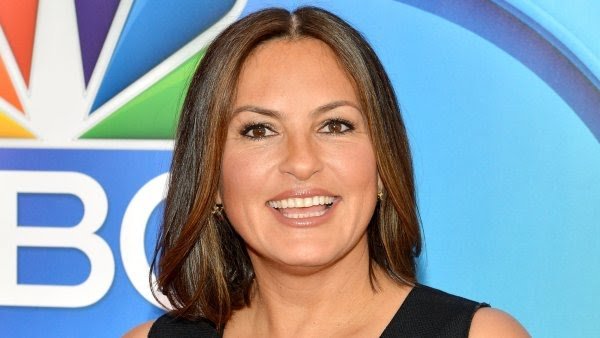 Whether you’re 18 or 80, you can’t go wrong with a classic bob. Still, you’ll need to pick a bob that accentuates your features. Celebrity stylist Jessica Gillin spelled out just how to do this when speaking to Good Housekeeping.

According to her, you should ask your stylist for an angled, or inverted, bob — one that is longer in the front and gradually gets shorter as it moves back. “The angle creates the illusion of lifted cheekbones and a higher jaw,” she explained, “making the bob a great choice if your face is showing the effects of gravity and your skin is starting to sag.” A bob that hits to just the bottom of your jaw will do the trick.

This style is another one that will vary based on your hair type. If your hair is fine, opt for edges cut in a straight line, as this will reportedly make your hair appear thicker. Conversely, if you have thick hair, you’ll want soft layers — otherwise you’ll have a heavy, bulky bob. 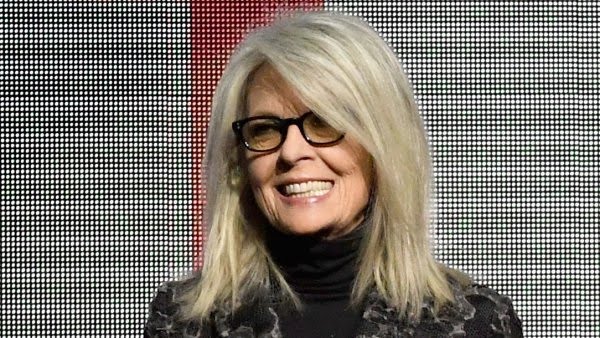 If you’re not feeling the chin-length bob, why not go for its equally stunning cousin: the lob (long bob). Not unlike bobs, lobs have a way of looking excellent on all women, regardless of age.

When speaking with Allure, celebrity hairstylist Tippi Shorter said, “[A] deep side-parted lob is a striking cut and works well to give anyone a polished look.” Nevertheless, the expert also revealed that she prefers a sleek bob on younger women and favors lobs with tons of texture on more mature women.

Hairstylist and salon owner Nunzio Saviano also loves the versatile lob, but told the publication he wouldn’t recommend any severe middle parts or pin-straight styles on older women. “Keep the softness and you can pull it off at any age,” he opined. Since delicate, textured lobs look great not only on older women but on women of every age, you won’t have to worry about this hairstyle dating you.

It’s all about texture 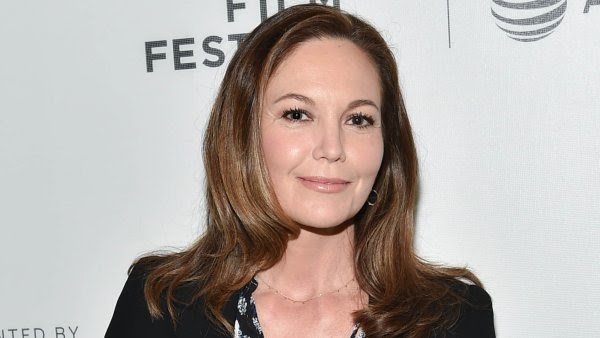 “It’s not always about going shorter,” celebrity hairstylist Chris Appleton told Today when speaking about hairstyles that can make women appear ten years younger. “But sometimes it’s the texture.” The hairstylist further explained, saying, “Texture changes as you get older and it can be aging — dry, frizzy texture.” Instead, the expert advised bringing back rich-looking locks for instant youthfulness.

Celebrity hairstylist Paul Norton explained to Harper’s Bazaar that “natural movement always looks more youthful than stiff straight styles, and you start to lose it as you get older.” Thankfully, there’s no shortage of products on the market to help rework your hair’s texture. Serge Normant, celebrity hairstylist, also told the publication, “A volumizer is a great way for hair to appear fuller and thereby more youthful.”

In addition to fortifying your hair, Appleton recommends “a layered hair cut,” which, as you already know, is essentially the Fountain of Youth in haircut form. 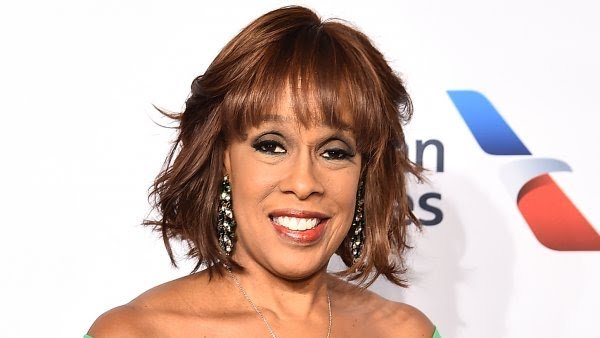 When chatting with The List, Holly Pistas, artistic director, makeup artist, and master hairstylist for Chicago-area Gordon Salons, divulged why bangs have become increasingly popular. In addition to beautifully framing the face, Pistas said, “Some even feel that bangs help to cover their forehead, masking those fine lines, and bangs are a lot cheaper than Botox!” True that.

Celebrity stylist Jessica Gillin told Good Housekeeping that you’ll want to opt for “wispy” and “soft” bangs. And you’ll want to have them cut long enough that you, should you desire, can push them off to the side. “Sweeping them to the side draws attention to the outsides of your cheekbones, visually widening the face and creating the illusion of youthful fullness,” Gillin explained.

Just be sure to avoid blunt bangs if you’re aiming to look a few years younger. “These bangs create a harsh line across your forehead that looks too severe and will add — rather than subtract — years,” said the hairstylist. 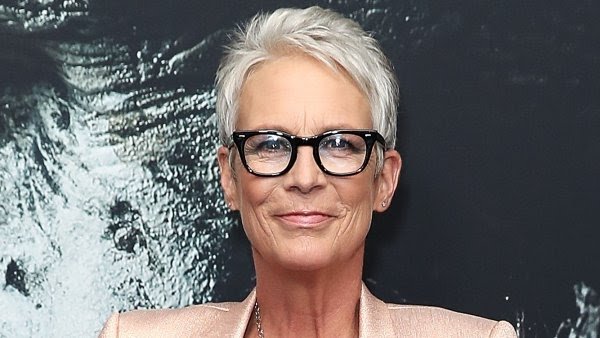 Although severe bobs are not necessarily one size fits all, you don’t have to be scared to try something drastic. Short cuts with lots of texture can work wonderfully on older women, according to celebrity stylist Chris Appleton. In a makeover he performed on Today, Appleton worked his magic and gave one lucky woman a super short — and super sexy — cut. With one side cut even shorter than the rest, the hair guru revealed that this gives the hair a “nice, slim shape.” No need to worry about a mushroom-like cut with this style, that’s for sure.

If you want to go even shorter, celebrity hairstylist Tippi Shorter preached the power of the pixie when speaking with Allure. “It’s a haircut that says strength, confidence, and fun” and “can work at any age and texture to exude the same feelings,” said the expert. “Whether you’re 20 or 60 you can pull off a pixie cut,” hairstylist David Babaii chimed in.

The lesson is clear: don’t be afraid to go short! 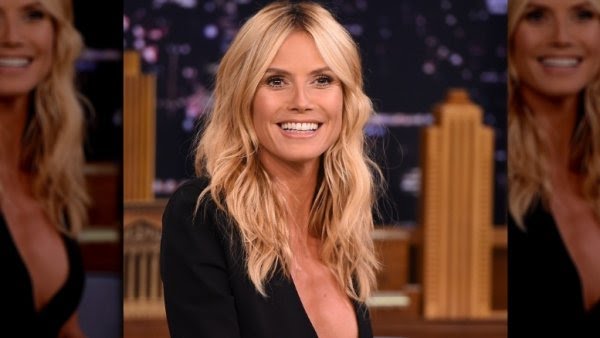 As much as hairstylist Tippi Shorter loves the pixie, there’s also a place in her heart for one-length hair. While soft layers are undeniably flattering on mature women, there’s something to be said for hair that’s all one length — but there’s a trick to pulling it off. When speaking with Allure, the celebrity hairstylist said parting your locks down the middle and adding in some flowing waves makes for a “super relaxed and youthful look.”

Look no further than Gisele Bündchen and Heidi Klum for ultimate wavy hair goals. Bündchen’s longtime friend and hairstylist Harry Josh said the supermodel’s soft haircut are a regularly requested style. “No one ever gets tired of having big, wavy hair and Gisele is on the top of the food chain for this look,” he told Elle. The stylist has been in charge of Bündchen’s look for over a decade — and we have a feeling she — and the rest of us — will still be rocking her youthful locks for decades more in an effort to look younger.