LOCKDOWN VS. NO LOCKDOWN: BETWEEN THE ECONOMIC COST AND HEALTH IMPLICATIONS OF THE CORONAVIRUS PANDEMIC 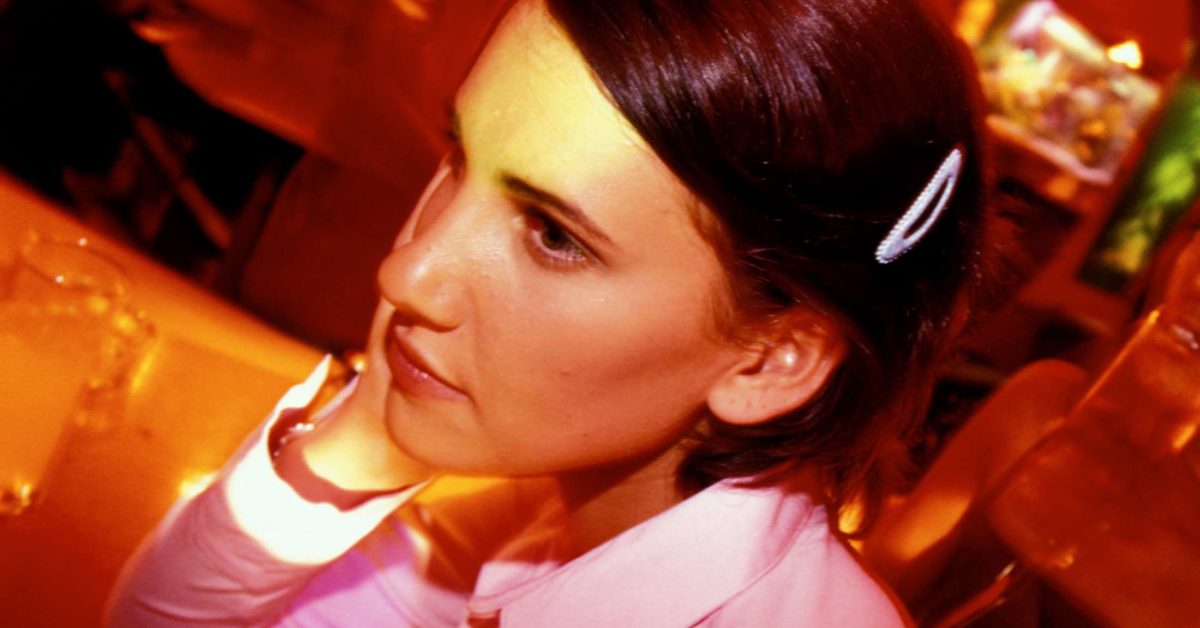 Molly, which is another name for the drug MDMA, typically stays in a person’s system for several days. The exact length of time depends on several factors, including the person’s metabolism and the amount of the drug they have taken.


Different drug tests have different detection periods. Some tests can detect molly for only a day or two after a person has taken the drug. Others can detect the drug after several months.


Read on to learn more about drug testing, how molly works, and how long it takes for the body to metabolize it.


How long does molly stay in your system?

Molly quickly enters the bloodstream. Although the effects may wear off within a few hours, traces of the drug can remain in the body for several days.


It is difficult to determine exactly how long molly will stay in a person’s system. It depends on many factors, including:

According to some research, molly is typically detectable for 24–72 hours, but it can remain in small traces for up to 5 days. That being said, because tolerance increases with use, chronic use can cause molly to remain detectable in the system for up to a week later.


Usually, these readings are based on intakes of 50–160 milligrams (mg). Higher doses may remain in bodily fluids for longer, increasing the detection window.


There are a number of ways to test for the presence of molly. Some drug tests, including their detection windows, are as follows:


Research suggests that blood tests can detect molly within 30 minutes of ingestion. The drug remains detectable for approximately 24–48 hours, depending on the testing modality.


According to some research, saliva tests may detect a single recreational dose (70–150 mg) of MDMA for 1–2 days. It may first be detectable within minutes of ingestion.


According to one study, molly is detectable in urine as early as 25 minutes after the ingestion of high doses, and it typically remains detectable for 1–3 days.


However, some samples can still show the presence of molly’s metabolites on days 5 and 6 after ingestion.


Research shows that traces of molly can remain in hair fibers for several months after a person last takes the drug.


Hair testing has a detection window of approximately 1 month per 0.5 inches of hair. Therefore, it is possible to detect an approximate time of ingestion based on the segment of hair that tests positive for the drug.


How does molly work?


Once a person ingests molly, the intestines absorb the chemicals and filter them into the bloodstream. A person who takes molly in tablet or capsule form may begin to feel the effects after around 45 minutes.


The effects of recreational doses of MDMA (50–150 mg) peak within 2 hours of a person taking it orally. If a person opts for nasal administration instead, they will notice the effects much sooner.


The drug’s effects then begin to wear off. In general, the effects last up to 6 hours after ingestion.


Molly affects the brain by increasing the activity of three brain chemicals: serotonin, dopamine, and norepinephrine. A surge in these chemicals causes effects such as:

These effects may last for 3–6 hours. In the days and weeks following moderate molly intake, other symptoms and side effects can emerge. These include:

Learn more about the effects and risks of taking molly here.


When a person takes molly orally, the drug makes its way into the stomach before moving to the intestines. From here, it passes into the bloodstream. At this point, the person begins to feel the effects of molly.


This includes effects on the stomach, heart, blood vessels, and muscles, as well as neurological effects such as agitation and anxiety.


The liver then breaks down the drug into chemical compounds called metabolites. MDMA and its metabolites pass to the kidneys, which will filter the drug out of the bloodstream.


The chemicals then move to the bladder, and they eventually leave the body in the urine. The body will also excrete some metabolites through feces and sweat.


The half-life of molly is approximately 8–9 hours. A drug’s half-life is the time it takes for the amount of the drug in a person’s system to be reduced by half. Research indicates that it takes five half-lives for the body to clear over 95% of the molly a person has taken.


Some MDMA metabolites may remain in a person’s system for even longer than this, though drug tests do not usually detect them.

Combining molly with other drugs may also affect the rate at which their body can process the chemicals.


There is also the risk that the drugs are contaminated with other substances. Many molly and ecstasy tablets contain MDMA, but also:

If a molly tablet or powder contains these substances, metabolization times can vary greatly.


It is not possible to speed up the detox process for molly. The body will clear it from the system at its own pace, based on the liver’s ability to break down the drug.


Some people believe that drinking water can remove molly from the system more quickly. However, this is not the case. In fact, drinking too much water could lead to hyponatremia, or water toxicity.


Similarly, vigorous exercise will not boost the body’s ability to metabolize molly. Exercise may increase thirst, which could prompt people to drink more water.


In some cases, especially in females, hyponatremia can be fatal. Learn more about the condition here.


The liver metabolizes the drug, and the kidneys excrete most of it through urine. The body will also remove some of the drug from the system through sweat and feces.


It is not possible to speed up the metabolization process of molly, and some methods that claim to do so can be dangerous.