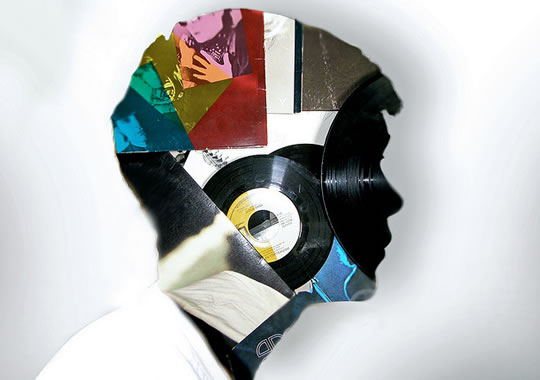 Find out how memory twists, pops, distorts, persists and decays, along with the odd tip on how to improve it.

“You think you have a memory; but it has you!” —John Irving.

Irving’s quote nicely captures our hunch that we are slaves to our memories. Will I recall someone’s name? What moment from my past will come back to delight, perplex or daunt me? And at other times we ask ourselves why we seem unable to forget.

These uncertainties prompt many people to say their memory is awful, a comment distinguished memory researcher Professor Alan Baddeley hears all the time. But be fair, he argues:

“I have a good memory and would argue, despite its occasionally embarrassing fallibility, that both my memory and yours exceed that of the best computer in terms of capacity, flexibility, and durability.” (Baddeley, 1999)

At times it may not feel like it and that’s partly because human memory follows its own rules, not the ones we imagine or prefer. To help us use our memories more effectively we need a better understanding of how it really works so that, hopefully, we can forgive its eccentricities.

Here are 21 of my favourite articles on the mysteries of memory, culled from PsyBlog’s archives: