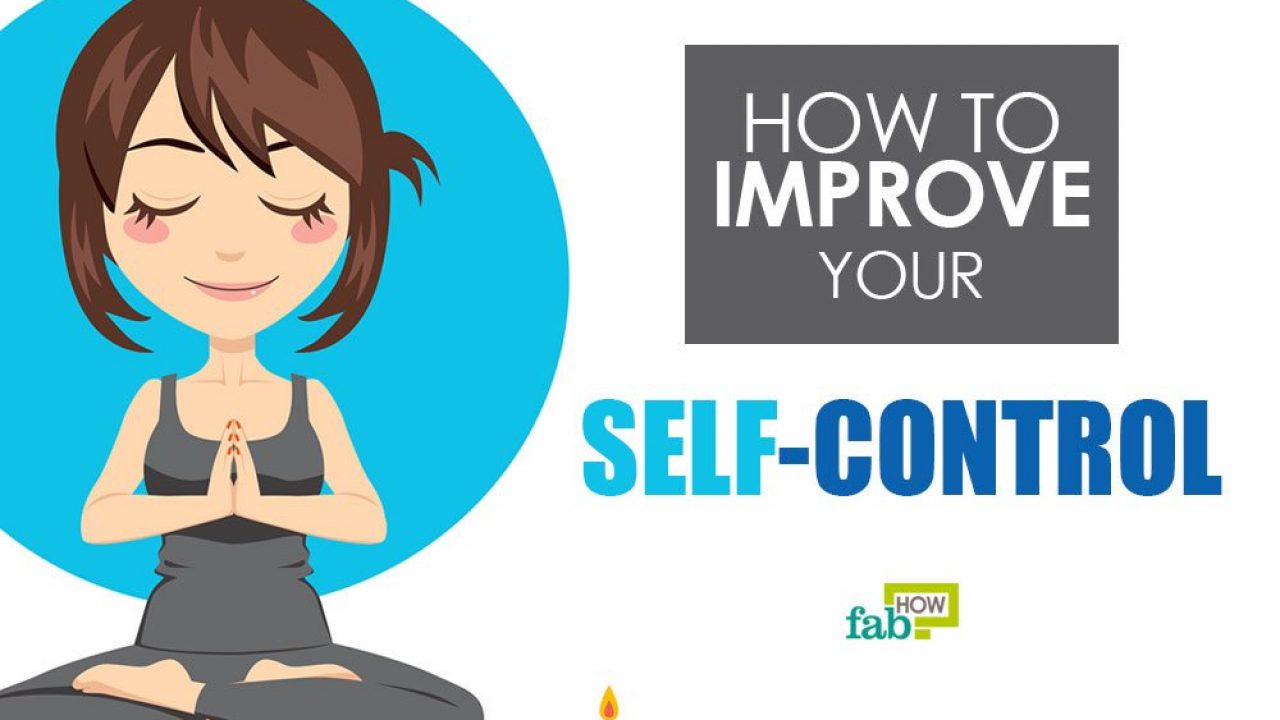 
“It’s all right letting yourself go, as long as you can get yourself back.” ~Mick Jagger


Temptation comes in many forms, often so potent, so animal, that it seems impossible to resist. Eating too much, drinking too much, spending too much or letting the heart rule the head. We get instant messages from deep in the gut that resonate through the mind, trying to dictate our behaviour.


One of humanity’s most useful skills, without which advanced civilisations would not exist, is being able to engage our higher cognitive functions, our self-control, to resist these temptations. Psychologists have found that self-control is strongly associated with what we label success: higher self-esteem, better interpersonal skills, better emotional responses and, perhaps surprisingly, few drawbacks at even very high levels of self-control (Tangney et al., 2004).


People, being only human, find the constant battle with basic urges is frequently too great and their self-control buckles. However, recent experimental research by Dr Kentaro Fujita at Ohio State University and colleagues has explored ways of improving self-control, where it comes from and why it sometimes deserts us.


Based on new research, along with studies conducted over the past few decades, Dr Fujita and colleagues have proposed that abstract thinking and psychological distance are particularly important in self-control.


It never ceases to amaze just how different two people’s views of exactly the same event can be: one person’s freedom fighter is another’s terrorist. But the way in which we view people or events isn’t just constrained by unchangeable patterns of thought that are set in stone. Dr Fujita and colleagues explored the idea that simple manipulations of how we construe the world can have a direct effect on self-control. Their hunch was that thinking from a more abstract, high-level perspective increases self-control.


In their research, published in the Journal of Personality and Social Psychology, Fujita et al. (2006) used a number of experiments to test the idea that self-control is affected by how we construe or interpret events. The problem for the researchers was manipulating aspects of people’s construal without them realising: this required some deception.


In one of Fujita et al.’s (2006) studies participants were told they were going to take part in two separate experiments – one on personality and another billed as a student survey. In fact this was just a cover story as the two pieces of research were designed to work together.


Experimenters used the ‘student survey’ as a cover to manipulate levels of construal. They needed participants to be thinking in either a high-level way (abstract – seeing the whole forest) or a low-level way (concrete – seeing individual trees). They did this by getting participants to think about their level of physical health, but in two different ways:

Just before this manipulation of construal level, in a study they were misinformed was separate, participants were told their personality was being tested physiologically through holding a handgrip. This handgrip was designed to be difficult to squeeze together but participants were told to hold on as long as possible. This provided a baseline measurement of their grip strength.


Just after the manipulation of construal level participants had dummy electrodes attached to their arm and were told that their personality could be measured while they squeezed the stiff handgrip again. This time, though, they were told that the longer they could squeeze the handgrip the more accurate the information would be. The question was: how well could participants forget the temporary discomfort of holding the handgrip once they had been told about the desired goal of getting information about their own personalities?


The results confirmed Fujita et al.’s (2006) suspicions. They showed that participants in the low-construal thinking condition (thinking about means rather than ends) held on to the handgrip for, on average, 4.9 seconds less than they had during the baseline measurement.


In contrast those in the high-construal condition held on for 11.1 seconds longer than their baseline measurement. Whether participants were thinking about means or ends had a really significant effect on how long they squeezed the handgrip. Those participants who had been encouraged to think in high-level, abstract terms demonstrated greater self-control in enduring the discomfort of the handgrip in order to receive more accurate personality profiles.


Along with this design Fujita et al. (2006) also carried out other studies using different measures of self-control and different ways of inducing either high-level or low-level construal. These produced similar findings. People in the high-level construal condition were consistently:

2. How personality and the situation affect self-control


Self-control is not just affected by how we are thinking at a specific moment, that would be too easy. We have each developed different amounts of self-control. Some people seem to find it easy to resist temptation while others can be relied on to always yield to self-gratification. To a certain extent we have to accept our starting point on the self-control sliding scale and do the best we can with it.


Although a few people have very high (or very low) levels of self-control, two-thirds of us lie somewhere near the middle: sometimes finding it easy to resist temptation, other times not. Naturally the exact situation has a huge effect on how much self-control we can exert. One property of different situations central to self-control that psychologists have examined is ‘psychological distance’.


Research reveals that people find it much easier to make decisions that demonstrate self-control when they are thinking about events that are distant in time, for example how much exercise they will do next week or what they will eat tomorrow (Fujita, 2008). Similarly they make much more disciplined decisions on behalf of other people than they do for themselves. People implicitly follow the maxim: do what I say, not what I do.


It’s not hard to see the convergence between the idea of ‘psychological distance’ and high-level construal. Both emphasise the idea that the more psychological or conceptual distance we can put between ourselves and the particular decision or event, the more we are able to think about it in an abstract way, and therefore the more self-control we can exert. It’s all about developing a special type of objectivity.


3. How to improve your self-control


Fujita et al.’s (2006) studies, along with other similar findings reported by Fujita (2008), suggest that self-control can be increased by these related ways of thinking:

These are just some examples of specific instances, but with a little creativity the same principles can be applied to many situations in which self-control is required. Ultimately these three ways of thinking are different ways of saying much the same thing: avoid thinking locally and specifically and practice thinking globally, objectively and abstractly, and increased self-control should follow.