The Gentleman’s Guide to A Killer First Date 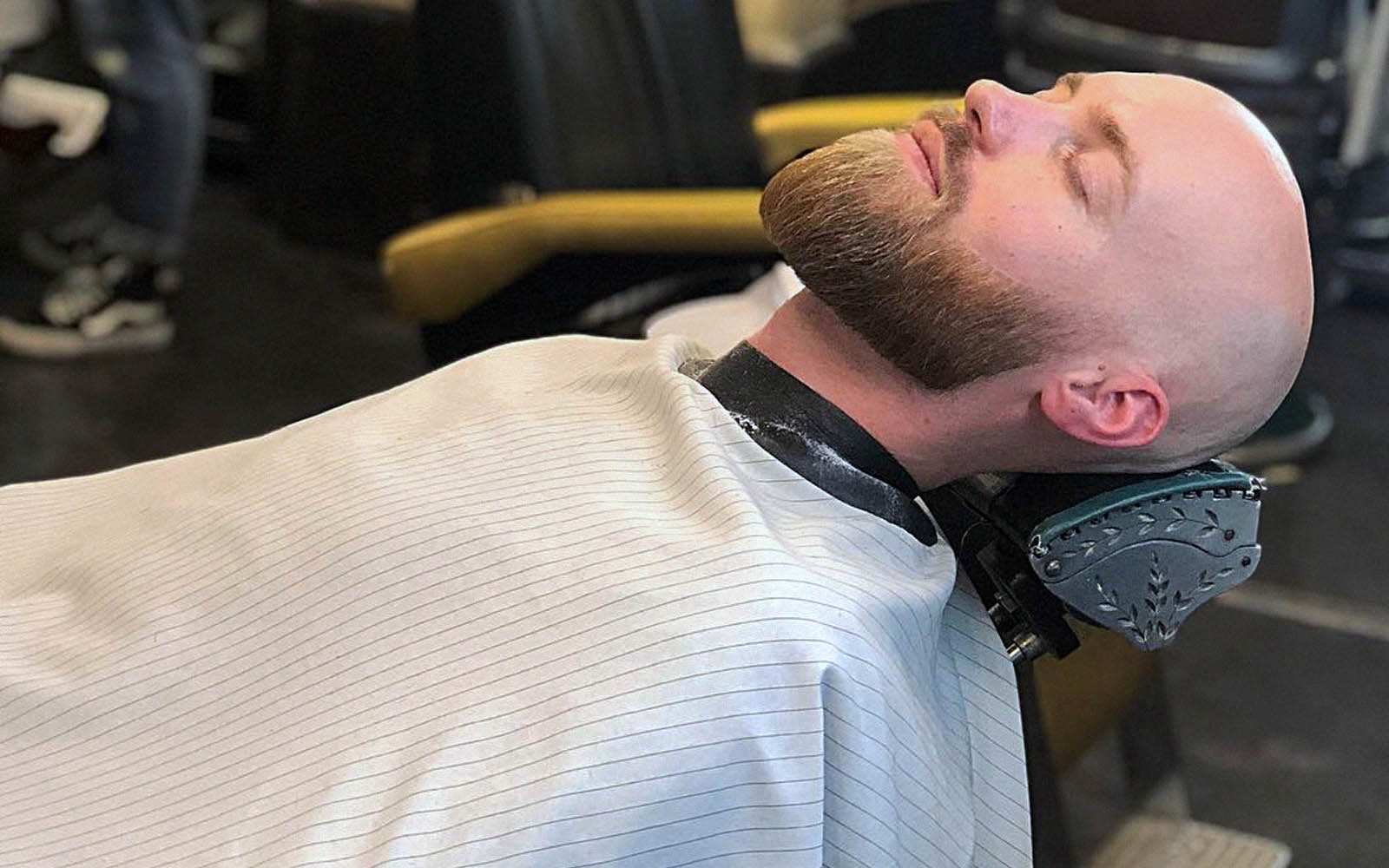 Written by Janet Hu[Feature image by @barbergimo]
We’d never lie to you–you know
that, right? We’re not going to proclaim that a bald shaved head is the
unequivocally sexiest way to style your crown. However, if sex isn’t your only
agenda. If, perhaps, traits like dominance, poise, and a palatable serving of intimidation
(hot) are on the list, pave your path with a shaved head–if you can handle it.

What do people really think
about a bald shaved head?

First off, don’t give a sh*t
about what others think–that’s the type of vibe you’ll be exuding. 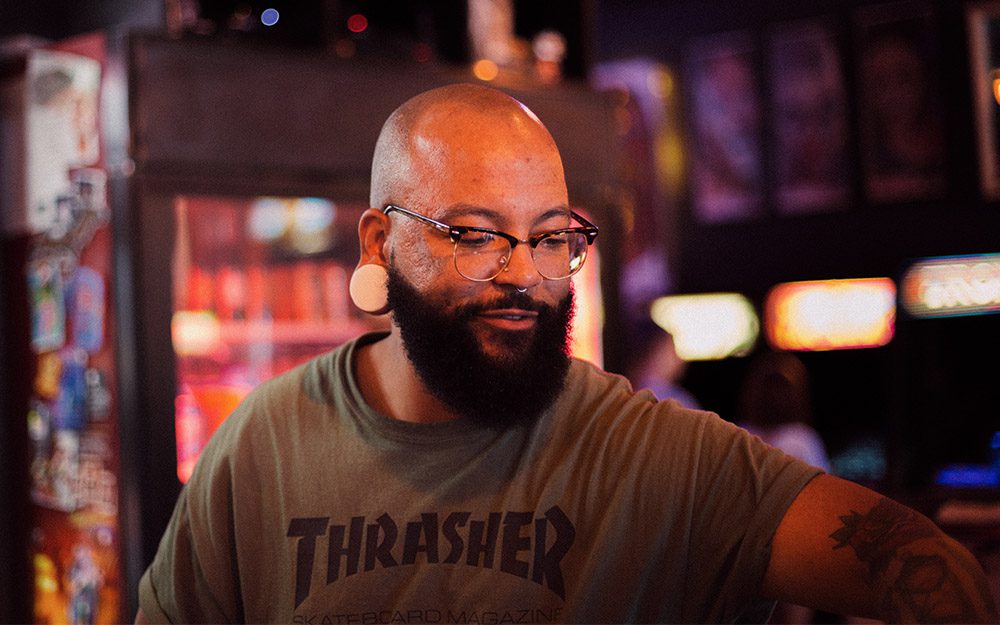 A study conducted at the
University of Pennsylvania’s Wharton School of Business found that bald men are
perceived to be more dominant, and in some cases, stronger and taller, than men
who have full heads of hair.

Maybe it’s because baldness is
known to be caused by higher levels of testosterone. Maybe it’s because Walter
White and Jeff Bezos have bare scalps. At any rate, if you dig Terry Crews or
American History X (without all the connotations), and especially if you’re
googling “hairstyles for balding men,” shave it. Shave it all.
How to Rock a Shaved Head
Style 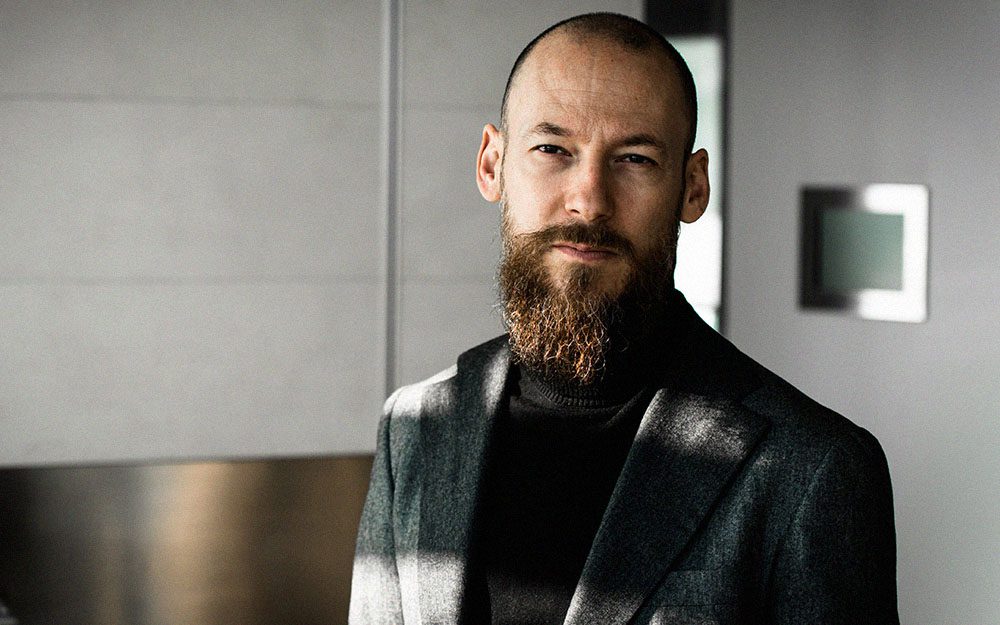 You’ll want to look fairly
robust or well built. It’s important to keep your body in good shape so as not
to swing too far toward George Costanza, or worse, an emaciated and
internet-addicted teen shut-in. This is also why you’ll want to maintain a
healthy, toned tan à  la Dwayne Johnson. 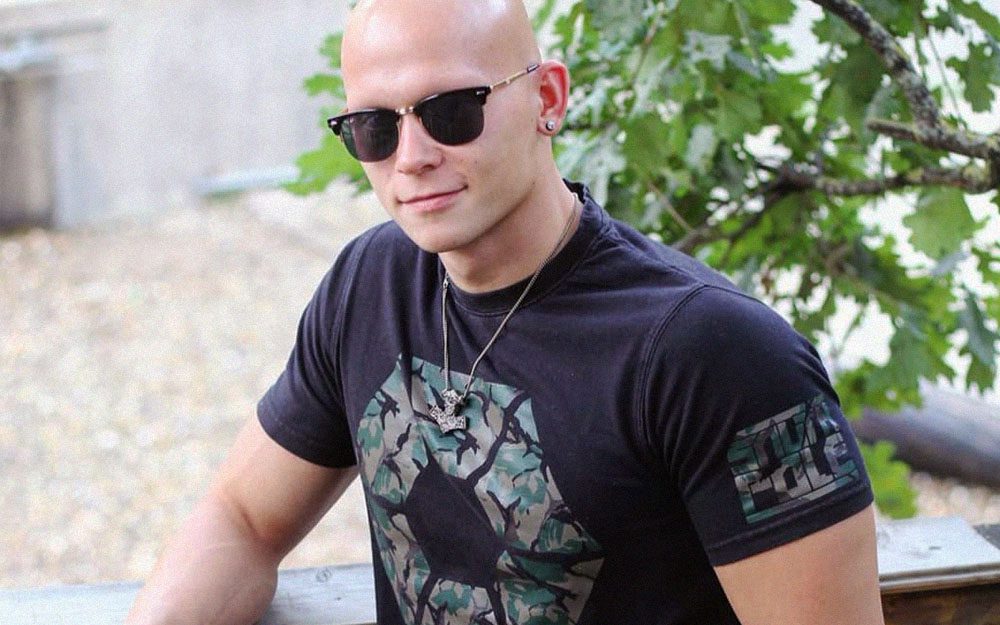 A bald head can imply
impeccable hygiene: you are crisp, clean, smooth. You find that hair is,
inefficient. The world is your oyster, and your head is the pearl.
In order to successfully pull
this off, you’ll have to convince others that you take good care of yourself.
This means hitting the gym, exhibiting a glowing complexion, and of course,
keeping the scalp of your head perfectly smooth.
Shaved Head and Beard

Even with a bald head, you can
still do plenty of stylized grooming and trimming, lest we’ve forgotten the
mighty beard. 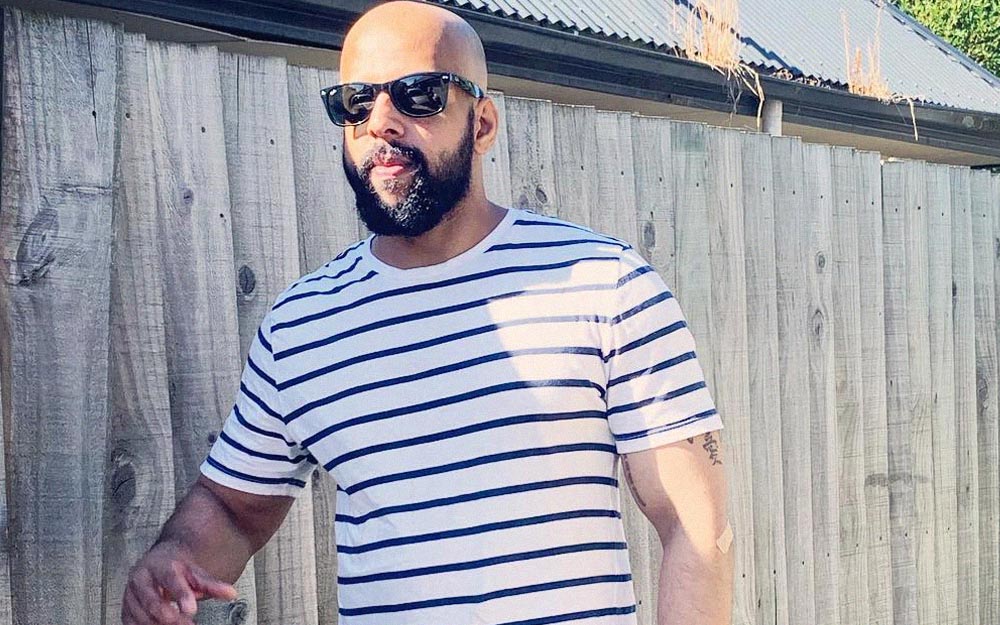 If you decided to shave your
head due to going bald, then chances are you’ve got an impressive ability to
grow facial hair. Recall that testosterone, which can cause baldness, also
allows for admirable hair growth everywhere else. Mustache, goatee, stubble–all
are able to accentuate your newly masculine “no hair don’t care” bravado.
How to Maintain a Shaved Head 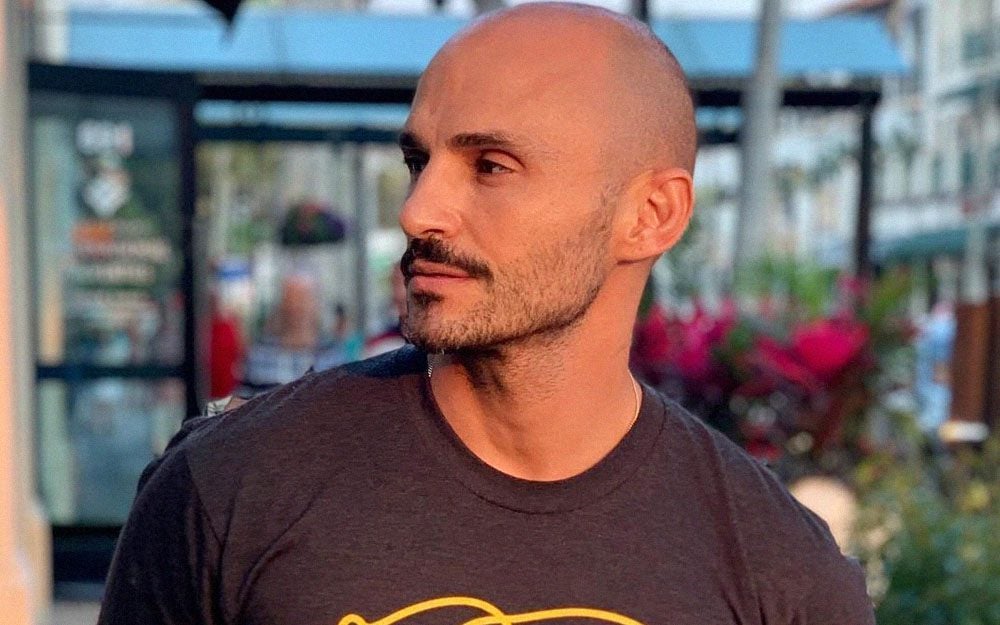 According to an article
written by Tools of Men founder Shawn Burns (who happens himself to be a bald
dude with swagger), you’ll want to shave around once every four days and use a
cartridge razor. Why a cartridge razor? Because it bends to the contours of
your skull and you’re able to get a cleaner shave than you can with any balding
clippers. Also, many men complain that electric razors, even those designed
specifically for the scalp, can cause razor bumps and irritation.
Oh, and you’ll always want a
handheld mirror. Successfully shaving the back of your head is always a
two-mirror minimum ordeal.
Aftershave Balm

It’s your best friend. Serving
crucial nutrients for the scalp, aftershave balm will nourish and moisturize
your skin without making the head too shiny (if shiny isn’t what you’re going
for). And unlike aftershave lotions and splashes that contain harsh chemicals
like alcohol, this stuff won’t burn.
Sheer or Spray-On Sunscreen 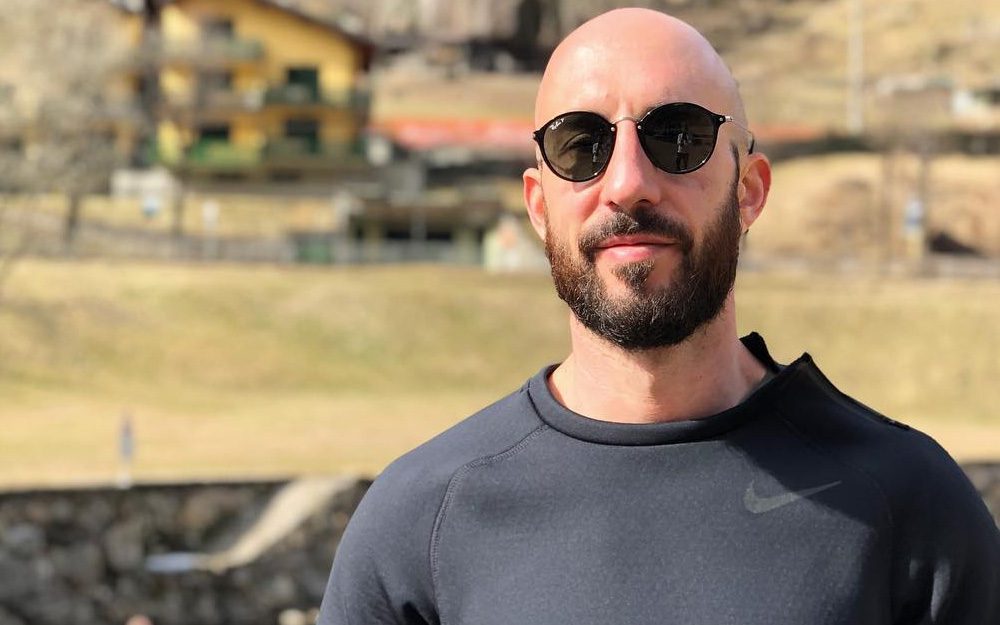 Just as you protect all other
exposed areas from the sun’s harsh UV rays, a newly debuted head surface is no
different. You’ll want to use a spray-on or sheer sunscreen though. This way,
you won’t get thick lotion bits stuck in your hair stubble between shaves.
The Perfect Shine

If you’d like to achieve the
stud shine, arm yourself with a battalion of moisturizers and oil. This will
also prevent dandruff by hydrating and softening dry skin flakes. Aloe vera is
the choice lotion for stimulating scalp health and shine.
On the other hand, if you’d
like to minimize the appearance of shine, simply apply some translucent pressed
powder, or skin compact makeup, to the scalp after lotioning. 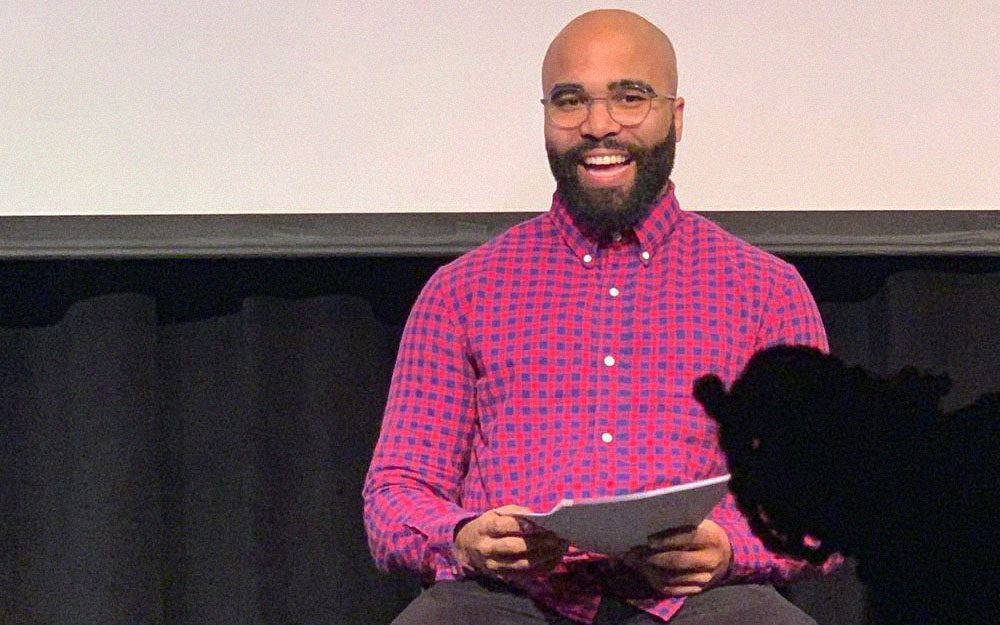 And there you have it. Shine
or no shine, beard or no beard, as with all things fashion and style, it’s
really about how you carry yourself. Any tips on shaved ‘dos? Leave them in the
comments below.

Janet Hu – Editor of The GentleManual

BEING AT THE MERCY OF MEN