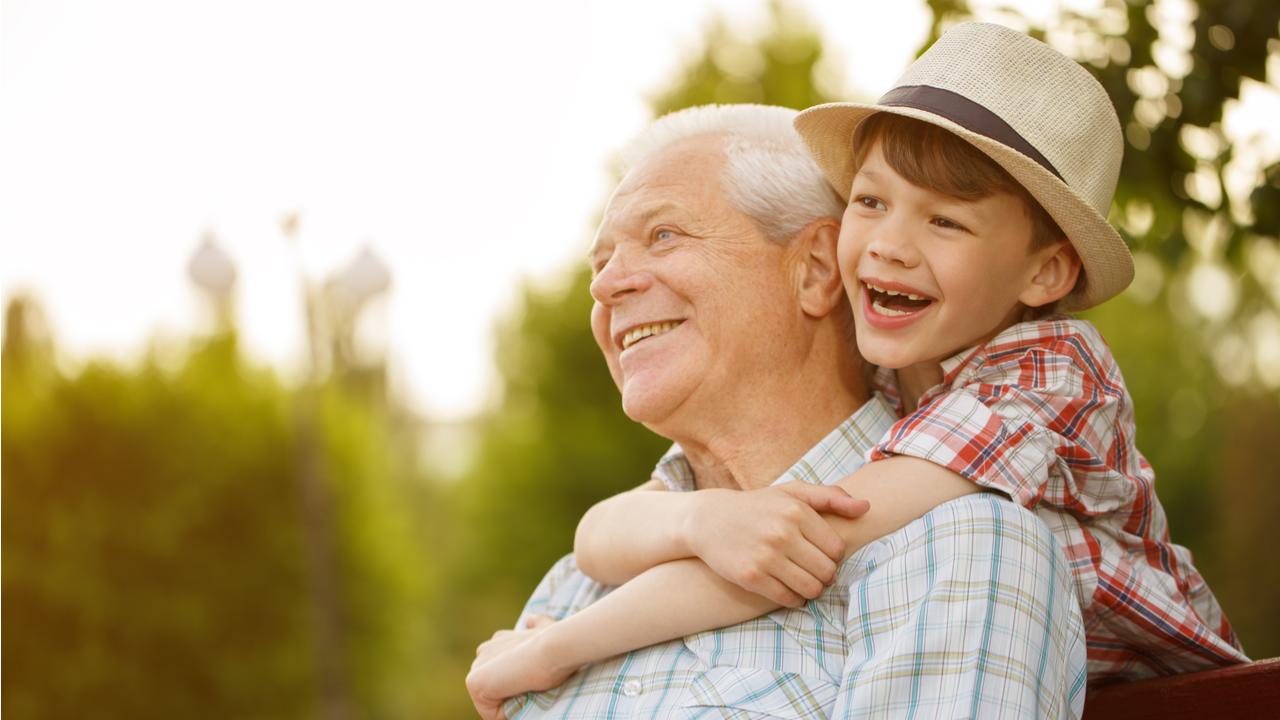 There are a number of good reasons that touching, hugging, and kissing the people we love feels comforting and reassuring. In this Spotlight, we will explore how such displays of affection impact your health and well-being.

When we touch, hug, or kiss a friend or partner, that gesture is loaded with meaning.


We seek affection, try to establish a connection, or attempt to communicate a need.


Various cultures use touch in various ways to display tenderness or respect, and other non-human primates use it to create a connection and establish social hierarchies.


Recently, however, some experts have expressed concern that Western societies are experiencing a moment of crisis, as physical touch becomes more strictly regulated and we are less and less likely to engage in social acts such as hugging.


Of course, physical touch is not always welcome and not always appropriate. Between strangers, it can be an act of violation.


As researchers from Finland noted in a study paper published last year, whether touch produces a positive or a negative effect is highly dependent on the context in which it occurs.


“Touch does not universally lead to positive emotions,” they explain. For instance, they note that “cultural differences can result in touch being construed as a breach of preferred interpersonal distance.”


At the same time, research has also found that touch is important for humans when it comes to communicating emotions and maintaining relationships — both romantic and otherwise.


In this Spotlight feature, we will look at the importance and benefits of touching, hugging, and kissing for a person’s health and well-being.


Why touch is so important


Famous studies have demonstrated that children — as well as the infants of non-human primates — who grow up without affective touch have severe developmental issues and are unable to relate socially.

Touching, and being touched, activate particular areas of our brain, thus influencing our thought processes, reactions, and even physiological responses.


For example, one study reports that brain scans have revealed that affective touch activates the orbitofrontal cortex, a brain region associated with learning and decision-making as well as with emotional and social behaviors.


Certain experiments have also suggested that romantic kissing is an important tool — particularly for women — when it comes to choosing a partner, because the personalized chemical cocktail found in an individual’s saliva conveys important information to the brain about their physiological compatibility.

A study from Sweden — the findings of which were published last year in the journal Research on Language and Social Interaction — found that embracing and patting children in distress has a soothing effect for them.

In such a circumstance, the study authors explain, the interaction involves the adult signaling that they are available to offer soothing contact, followed by the child’s acknowledgement of this invitation and positive response to it.


The interaction and coordination involved with this scenario allow the child in distress to regain a sense of security and reassurance.


As a result of this, there are also many debates surrounding the use of touch during counseling, mainly asking whether the potential benefits outweigh the ethical perils.


Scientists recognize that touch has valuable therapeutic potential and that some people might benefit from receiving a reassuring pat on the shoulder when they are feeling down.


In fact, we seek to receive and give hugs to people we love precisely because they trigger a neural pattern of comfort and affection.

Studies have shown that sharing a hug can remove existential anxiety.


A study found that women who offered physical touch as a symbol of support to their partners showed higher activity in the ventral striatum, which is a brain area involved in the reward system.


So, offering a reassuring hug to a person who is in pain or feeling down can actually benefit both the receiver and the giver; both people involved in the interaction experience more positive emotions and feel more strongly connected to each other.


Moreover, a series of studies conducted by Dutch researchers showed that hugging could relieve a person’s feelings of existential fear and remove self-doubt.


“Even fleeting and seemingly trivial instances of interpersonal touch may help people to deal more effectively with existential concern,” says researcher Sander Koole, from Vrije Universiteit Amsterdam in the Netherlands.


“Our findings show that even touching an inanimate object — such as a teddy bear — can soothe existential fears. Interpersonal touch is such a powerful mechanism that even objects that simulate touch by another person may help to instill in people a sense of existential significance.”


Other research has revealed that sharing in the nonverbal communication of affection — which includes actions such as hugging and kissing — can buffer the effect of stress and accelerate recovery from it.


The benefits of affective touch expand to measures of physical health as well as mental health and social relations.


One study published in 2014 in the journal Psychological Science suggested that the stress buffer provided by shared hugs actually has a protective effect against respiratory infections.


Also, among the people who did become ill, those who received emotional support in the form of affective touches showed less severe symptoms of infection.


Other studies showed that, in romantic couples where the partners share frequent hugs, women tend to have lower blood pressure and heart rates, which suggests that this type of contact can benefit the heart literally, not just metaphorically.


This may sound disgusting, but it is beneficial; this microbial exchange acts almost like a vaccine, familiarizing the immune system with potential new bacterial threats and strengthening its effectiveness against a more varied array of pathogens.


Touch as a painkiller


Finally, touch is very effective when it comes to relieving physical pain. Massage therapies can be a great way of soothing all kinds of aches, from headaches to back pain.

However, you do not necessarily have to go to a massage parlour in order to experience the pain-soothing benefits of touch.


Holding hands with your partner will suffice, say two studies published in two consecutive years, both of which were covered on Medical News Today.


The first study — which appeared in the journal Scientific Reports in 2017 — showed that if two partners touch and one of them experiences mild pain, the touch actually diminishes the sensation of pain.


In the second study — featured earlier this year in the journal PNAS — the team observed the same effect in groups of young couples when they were holding hands.


“Our findings,” the study authors report, “indicate that hand holding during pain administration increases brain-to-brain coupling in a network that mainly involves the central regions of the pain target and the right hemisphere of the pain observer.”


Wherever we’re from, touch is likely an important marker of affection. In the eighteenth century, the famous English poet John Keats wrote, “Touch has a memory.” Research has now proven that this evocative poetic image has a scientific basis: touch does have a memory, as it turns out.


A study led by neuroscientists from the Charité — Universitätsmedizin Berlin in Germany has shown that not only can our bodies remember touch, but they can also remember several different types of touch simultaneously.


“A new touch does not erase the memory of a previous touch from working memory,” explains that study’s lead researcher.


“Rather,” he goes on, “new and old tactile memories can persist independently of each another, once a person’s attention has registered the touches.”


It seems that touch has a more powerful impact on our brains and our bodies than we might have imagined, so it is important to be fully aware of how something as simple as a hug can alter our own, and others’, perception of the world.