Auroville: the city of the future where politics, religion, and nationality don’t matter 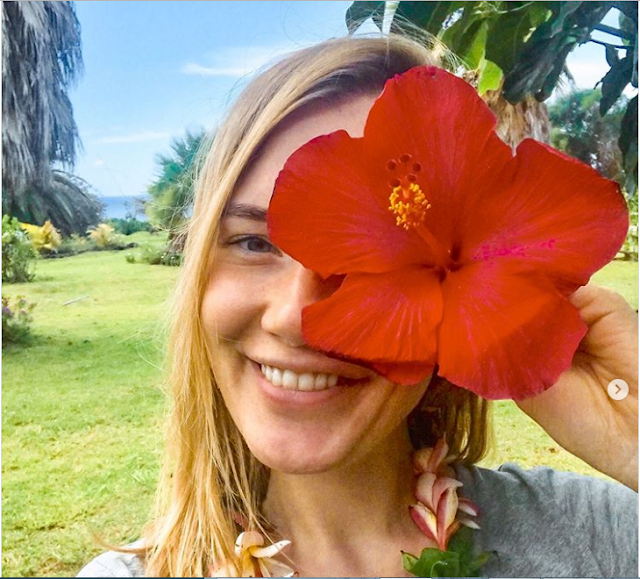 Hi everyone! My name is
Anastasia Polosina and 5 years ago, I moved to Santiago from Moscow. Before, I
worked as a magazine editor, and now I guide tours in South America, have a
travel blog, and even wrote a book about Chile.
I’ve had enough time to learn
a lot about the habits of people living in Chile and the amazing things in this
country. Exclusively for Bright Side, I want to talk about the most unusual
things that bust the myths about this country and help others to discover new
sides of it.
1.
Chile is the most economically developed country in Latin America. 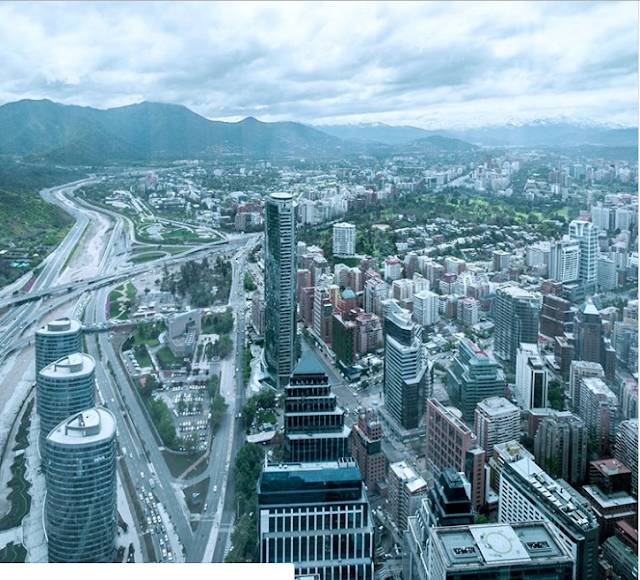 Some people call Chile “The
Switzerland of South America”. There are many reasons for this: Chile is in 24th
place on the list of the Global Peace Index. This country has the lowest level
of corruption in all of Latin America and the highest level of economic
development. Chile is in 33rd place on the list of the Press Freedom Index.
There are effective funds that support small companies. Chile is very
economically and socially developed — its level can be compared to many
European countries and it is very safe and comfortable for traveling.
2.
There are official social classes in Chile. 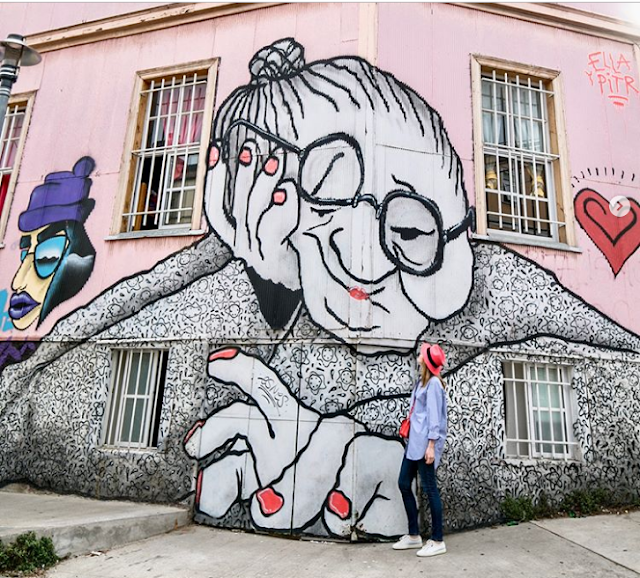 There are official social
classes in Chile: A, B, C, D, and E. For every letter, there are special
features like a place of living, education level, type of medical insurance,
and a profession. And social mobility is very low, so few people can actually
move from one class to another.
This classification is often
used both in everyday speech and, for example, when someone is talking about
the target audience for a product or a service. Very conservative employers can
even ask where you live in the city. Not because they mean something bad but
because it is a habit. Of course, these letters are not written in any
documents. As a result, this segregation affects the mentality of Chileans and
separates social groups from each other.
3.
The unusual habits of locals 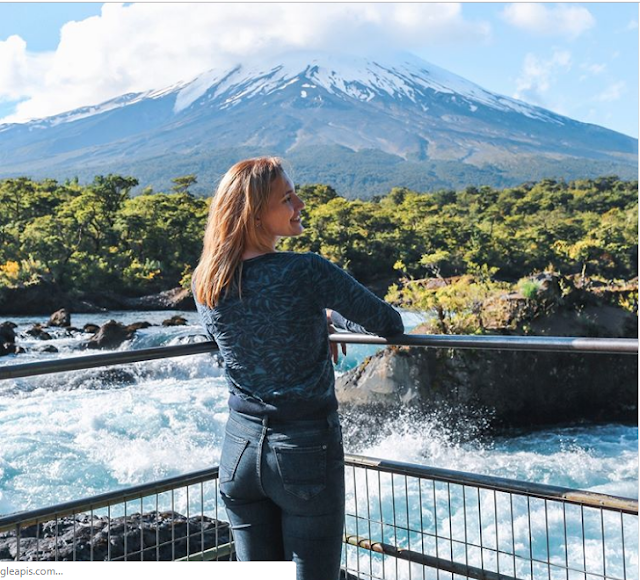 Just like any other nation,
Chileans have their own habits and mentality. Here are some of the examples:
4.
Water in the ocean is cold the entire year. 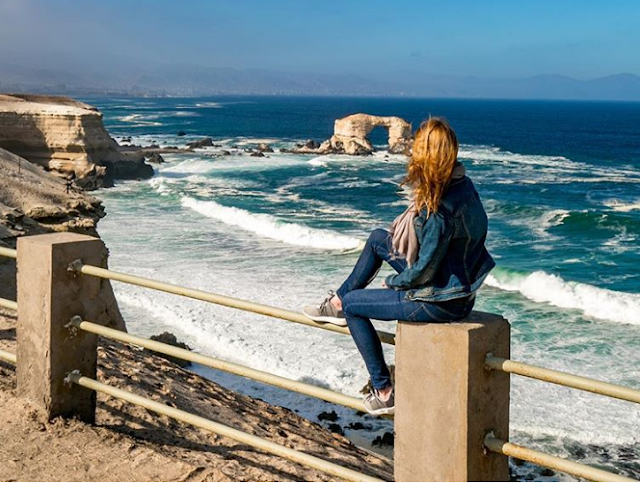 Many people imagine palm
trees, warm oceans, and rainforests when they hear the words “Latin America”.
This is true for the biggest part of the continent, but Chile is an exception.
You can swim in the ocean in Chile only on Easter Island. On the continent part
of the country, the temperature of the air near the ocean is around 60° F,
there are huge waves, and it is almost impossible to swim. However, there are
no sharks here: they don’t like cold water. Resting on the beach means having
sunbaths. When a Chilean gets into a warm sea or ocean, they’re surprised that
it’s even possible. When they want to have a real beach vacation, they travel
to Brazil.
At the same time, Chilean
nature is incredibly diverse: there, you’ll find the driest desert in the
world, mountains, and thousands of volcanos, lakes, evergreen forests,
glaciers, and islands with penguins. The country is very different in its different
places which is why there are a lot of tourists.
5.
You may not feel an earthquake lower than a 7 magnitude. 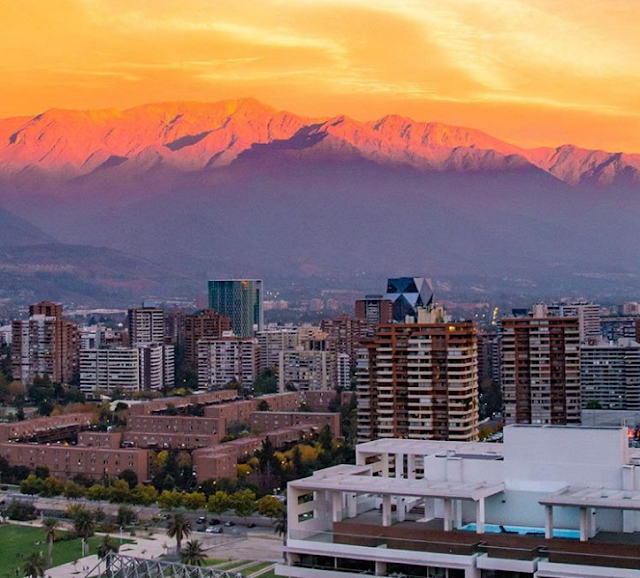 Chile is located in a
seismically active zone. Earthquakes here are so mundane that many people don’t
even notice them. Over time, I got used to them too. The buildings here are
constructed according to special standards which protect them from cracks and
other damage. Most earthquakes don’t lead to any consequences and I learned
about them only from the news. The thing is, most of them seem like a light
vibration and most Chileans are very calm about them.
6.
The distances between cities are way bigger than we imagine. 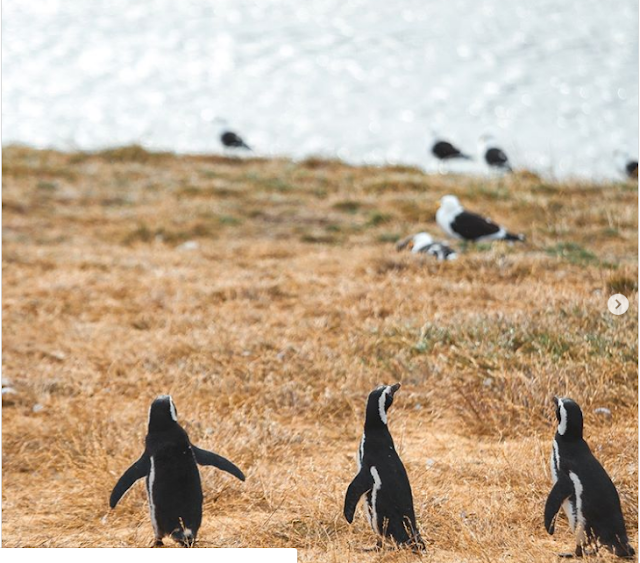 For some reason, many people
think that distances in Latin America are not very long. And Chile seems to be
a small country. Chile is the narrowest country in the world but this doesn’t
mean that the country is small. It’s 4,300 km long. It’s also important not to
forget how far it is from other countries. For example, it is cheaper to fly
from Russia to Cuba than from Santiago to Cuba even though the distance is
about the same. The flight from Santiago to New York is 10.5 hours long, and
Santiago to Rio de Janeiro is 5 hours long. The same goes for traveling across
Chile: if you have just 2 weeks and you want to see as much as possible here,
you’ll need to take planes.
7.
Great wine is produced in Chile. 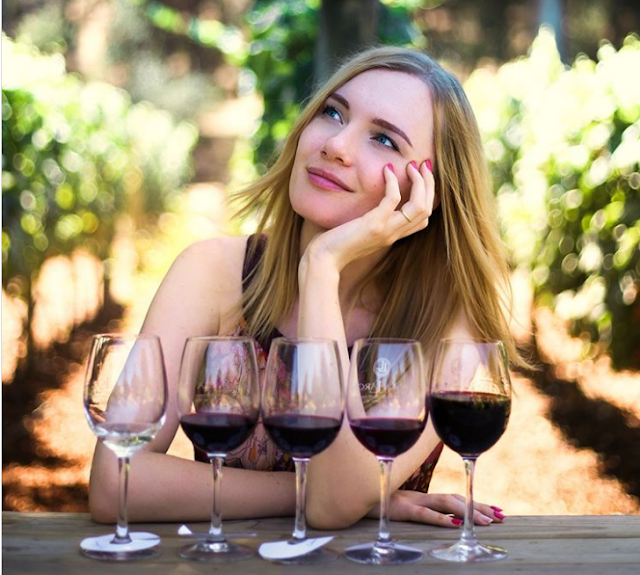 Chile is the 4th biggest
country in terms of wine production. Carménère is probably the most prominent
kind of Chilean wine. There is even a beautiful story about greenflies that ate
all the grapes in Europe and this kind of grape can only be found in Chile. The
wine production here is great and Chile has fantastic natural conditions here.
The narrow land between the Andes and the Pacific Ocean gets a lot of rainfall
from the ocean. It comes to the mountains and ends up in the valleys with
vineyards.
Chileans produce premium wine
along with middle-class kind of wine that is still critically acclaimed.
Chilean wine gets around 90/100 points from respectable critics. On top of that,
Chilean red and white wine has both good quality and a great price. If you
don’t like Chilean wine, it is probably because you haven’t tried a good kind.
It’s funny but locals prefer beer or cocktails — they don’t drink wine all that
much.
8.
Chileans don’t need visas for almost any other country. 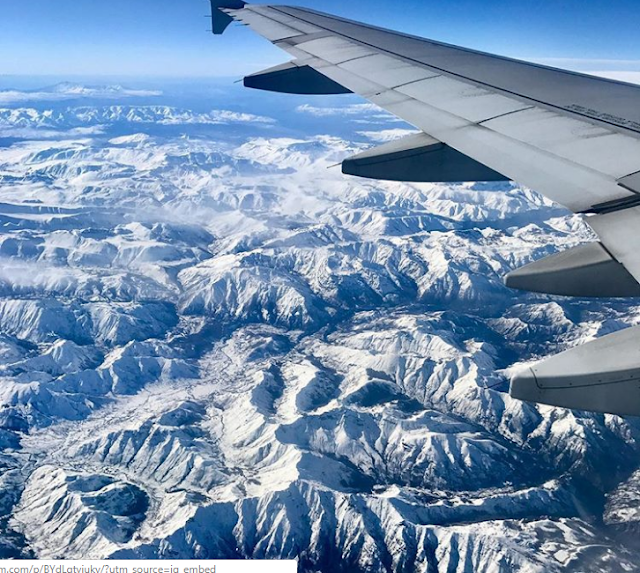 An owner of a Chilean passport
rarely needs to have a visa: Chileans can visit 174 countries without a visa.
People from Monaco can visit the same number of countries. Chile is the only
Latin American country that has electronic authorization with the US. This
means that all you have to do to go to the US is fill out an online
questionnaire a day before your trip. My husband thinks that a visa is a bank
card!
9.
Chile is a country of contradictions. 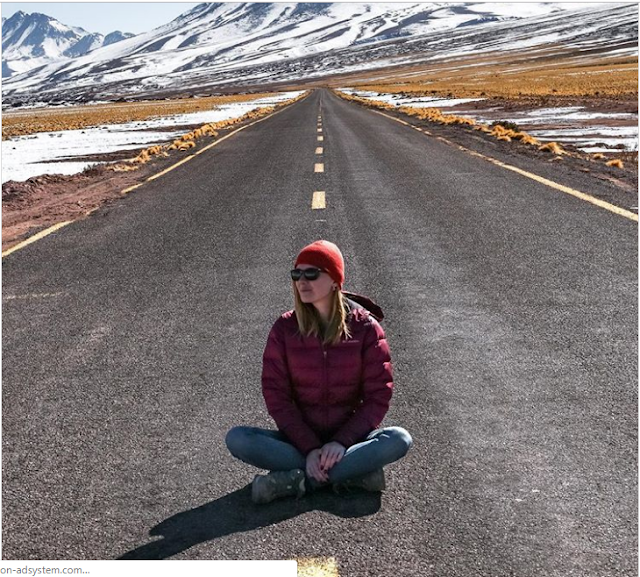 10. The famous Easter Island
is also a part of Chile. 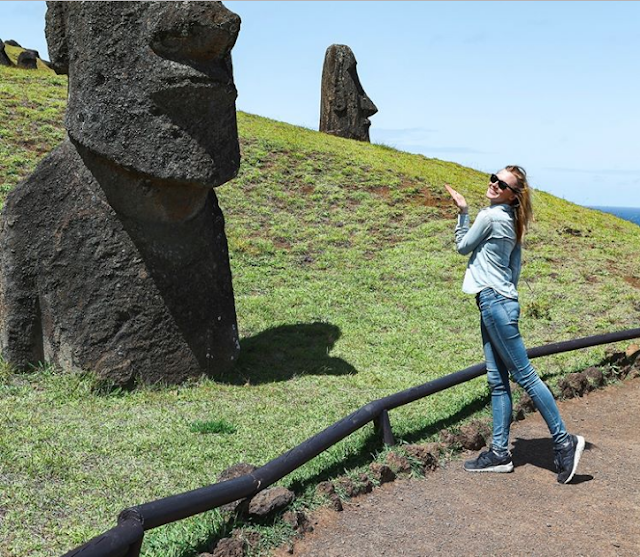 Few people know for sure where
this tiny island is located. The Chilean coast is the closest land to the
island (it’s 3,700 km away). This is why it’s part of Chile. Just take a 5-hour
flight from Santiago and you will get to the famous island. And Easter Island
is the most remote part of Chile not just because of how far away it is.
Would you like to travel to
Chile? Which part of this story amazed you the most? Give your opinions in the
comment section below.
SOURCE:
BRIGHTSIDE