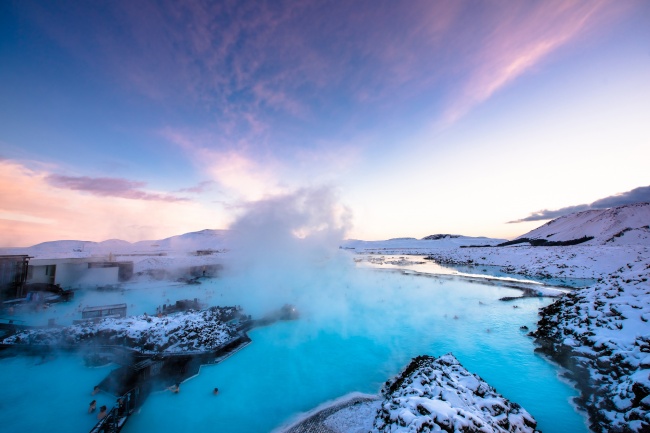 Iceland celebrated International Women’s Day in the best possible way: from now on, companies must prove they offer equal pay to all employees regardless their gender, age or ethnicity.

It’s well-known that Iceland has already been ranked the best country in the world for gender equality. But not everything is so bright: in fact, Icelandic women still earn 14 to 18 per cent less than men.
Women’s rights activists have calculated that after 2.38 p.m. each day women work for free — due to the gender pay gap. That’s why in October 2016, thousands of Icelandic women symbolically left work at 2:38 p.m. and demonstrated outside the country’s parliament to protest unequal pay.

And the protesters’ voices were heard: the Icelandic government decided it was about time to do something about this issue, and introduced a new law. According to the new legislation, every company with 25 or more staff is required to gain a certificate demonstrating they adhere to pay equality, in order to eradicate the gender pay gap by 2022. 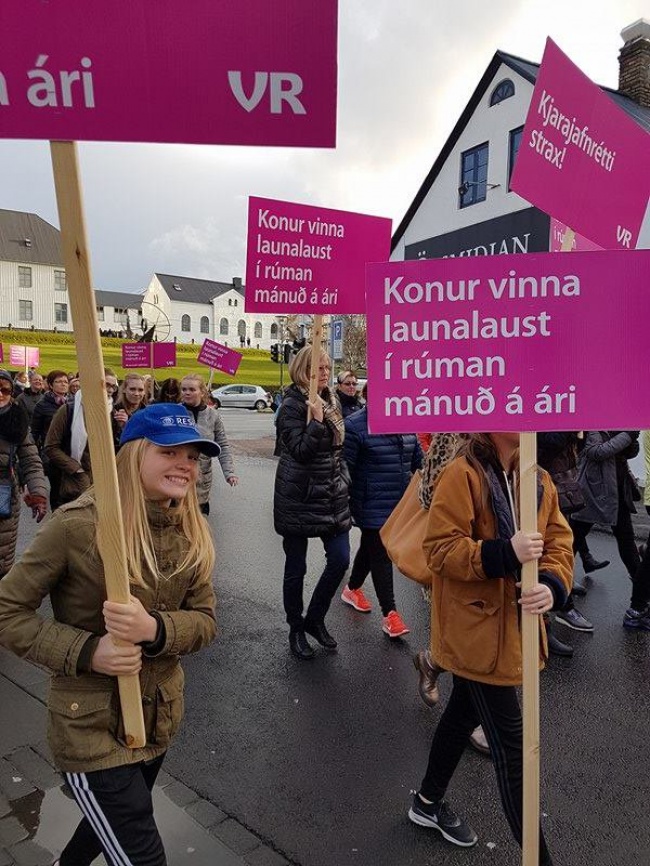 “Equal rights are human rights,’’ said Equality and Social Affairs Minister Thorsteinn Viglundsson. “We need to make sure that men and women enjoy equal opportunity in the workplace.’’

He also admitted it might be a burden for companies to have to comply with the new law, but it’s the same kind of burden Iceland puts on them when it comes to auditing their annual accounts or turning in tax reports.

”You have to dare to take new steps, to be bold in the fight against injustice,’’ the minister concluded. 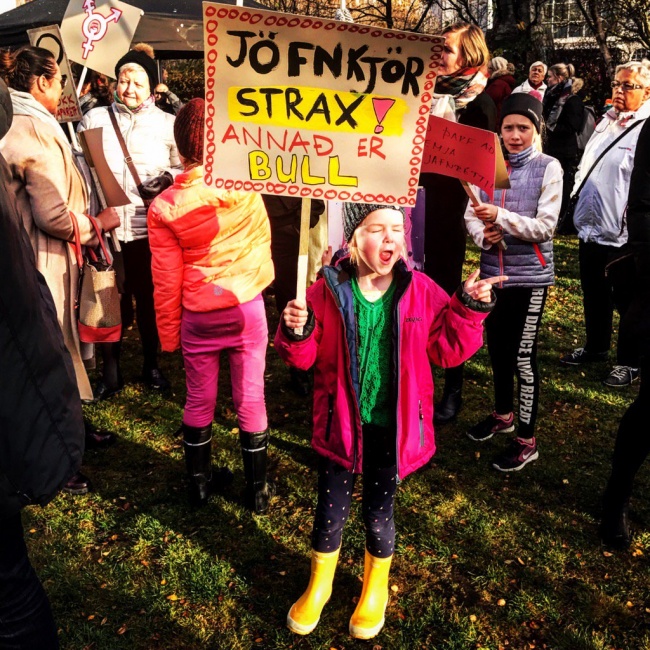 We at Bright Side are very pleased to see that Iceland has made these very important changes, and we hope that other countries will follow.