What is the impact of back pain over time? 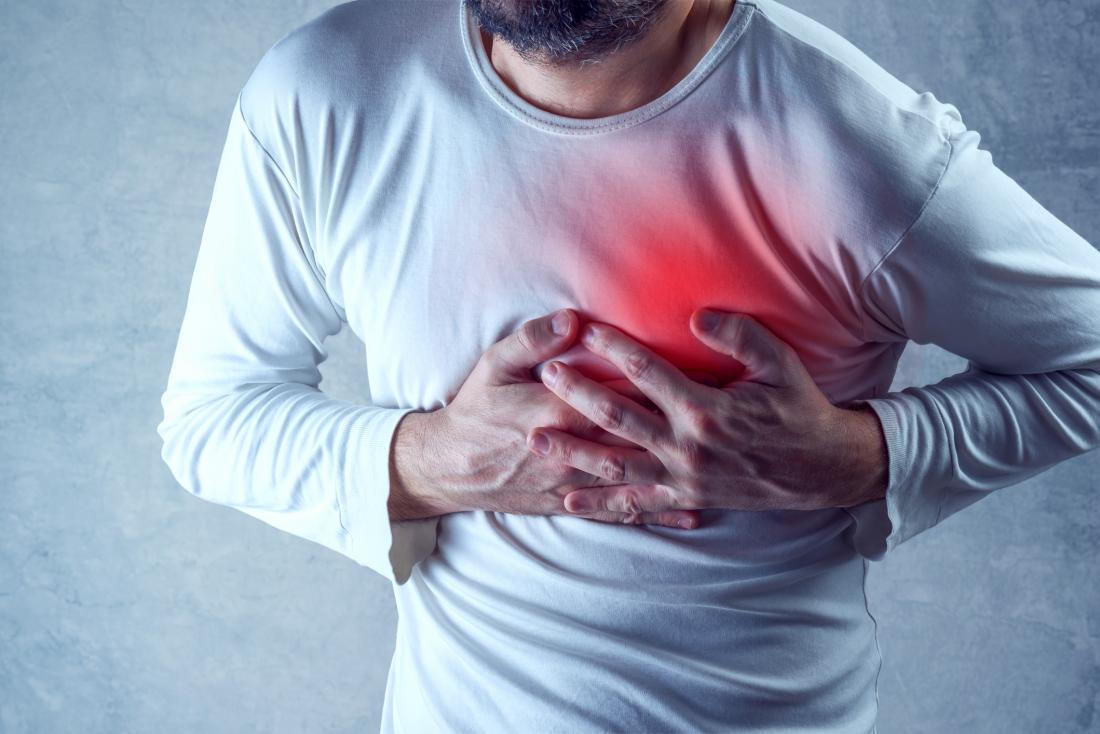 
Erectile dysfunction may be an early indicator of cardiovascular disease, and men with the condition should be subject to more rigorous cardiovascular assessment. This is the conclusion of a new study published in the journal Vascular Medicine.


Erectile dysfunction (ED) is defined as the inability to get or maintain an erection.

It is believed that approximately 30 million men in the United States are affected by ED, and the risk of developing the condition increases with age.

Unsurprisingly, ED can have a range of negative implications for a man’s psychological health; it may give rise to low self-esteem, anxiety, and depression. But ED may pose risks for physical health, too.

Previous research has suggested that men with ED are at greater risk of developing cardiovascular disease (CVD), an umbrella term for conditions that affect the heart and blood vessels.

But according to the researchers of a new study, the association between ED and subclinical CVD — that is, CVD that is not severe enough to present observable symptoms — has been unclear.

“Particularly, it is unknown which markers of subclinical CVD have the greatest or most consistent association with ED,” say the researchers, including Dr. Chukwuemeka Osondu, of Baptist Health South Florida in Miami-Dade County.


For their study, Dr. Osondu and colleagues carried out a systematic review and meta-analysis of 28 studies that investigated the link between ED and early signs of CVD.

They identified a strong association between ED and poor endothelial function, wherein blood vessels are unable to fully dilate and allow blood to flow through. Endothelial dysfunction is an early sign of atherosclerosis, a condition in which plaque builds up in the arteries, raising the risk of heart attack and stroke.

What is more, the researchers found that ED was linked with an increase in carotid intimal medial thickness, which is also an early marker of atherosclerosis.

The team says that these findings are particularly important for younger men, who are less likely to be assessed for subclinical CVD than older men, and who may be visiting the doctor for the first time due to ED-related symptoms.

“Our study findings indicate that such men are at greater risk of having identifiable subclinical CVD and will benefit from an active CVD work-up,” the authors write, adding:

“Our study supports a more aggressive CV disease risk assessment and management for persons with erectile dysfunction, including young men who may otherwise be categorized as low-risk due to their young ages.”

In an editorial linked to the study, Drs. Naomi Hamburg and Matt Kluge, from Boston University in Massachusetts, say that the findings of Dr. Osondu and colleagues emphasize the importance of ED in determining a man’s risk of CVD.

“The presence of ED,” they add, “portends a higher risk of future cardiovascular events, particularly in intermediate-risk men, and may serve as an opportunity for intensification of cardiovascular risk prevention strategies.”