WRAPS THIER MIND AROUND……. 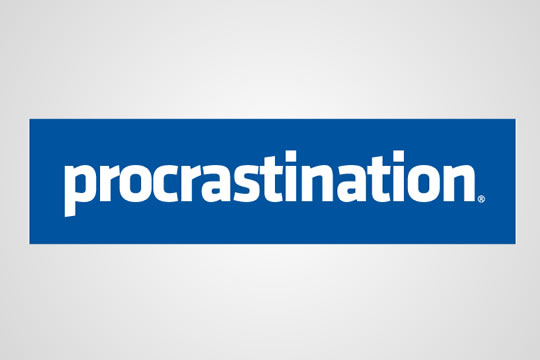 Are we beginning to ask the right questions about the psychological effects of the Internet?


Over the last few years we’ve been bombarded by articles and books about Facebook, social media and the Internet in general. The slant of these tends to go one of three ways (and for each one ‘Facebook’ is interchangeable with ‘Twitter’, ‘the Internet’ or whatever):

Unfortunately all these approaches are based on a bad assumption; even the third one (although it gets closest to the truth). The problem is that they’re all a bit like asking: is life good for you? The question is crass.


The effects of Facebook, the same as for all social media, the Internet in general, and even life itself will depend on exactly what you do with it.

Consider Facebook for a moment. There are all kinds of things you can do: stalk old partners, play games, find fascinating content, keep in touch with old friends or look at random pictures of other people’s drunken nights out (not all of these are recommendations).


People’s creativity in using online services streaks way ahead of our knowledge of what it means and how it affects us. In fact we’re only just starting to see studies that make more fine-grained distinctions about what people are actually doing online and how that may, or may not, be good for them.


A recent example made a telling distinction between active and passive Facebook use (Burke et al., 2010). Passive Facebook use includes scrolling through other people’s photos and reading their updates while active use includes updating your status and writing private messages. Perhaps you’ll be unsurprised to learn that the active kind is the good one for increasing social bonding.


Although this is a relatively crude distinction, at least it’s starting to look at how people are using social media like Facebook, not just how much.


In a similar vein, there’s a new study looking at Facebook use and loneliness. It examines the old question about whether being online makes us lonely which, I’ve discussed along with other bugbears here.

Instead of doing a survey, though, they carried out an experiment (Deters & Mehl, 2012). They wanted to know if Facebook status updating could cause you to feel less lonely. Long story (as it must be nowadays) short; in the group they studied, it did.


When participants made more Facebook updates, they felt less lonely and this was caused by feeling more connected to their friends on a daily basis. Surprisingly it didn’t depend on whether their friends replied or not, or how they replied, just reaching out had the effect of reducing loneliness.


Now this won’t be the end of the argument about whether Facebook or the Internet in general is good for us, but it’s a great start and at least it asks the right questions. It looks experimentally at a specific aspect of Facebook usage, status updating, to look at the effects on loneliness.


If anything, the study reiterates something we know from our everyday, offline lives. If you see a friend in the street it’s better to say hi and ask how they are than passively observe them from a distance. But it’s good to know that this simple intuition is confirmed in an online environment.


More broadly, it’s the type of study that’s looking a bit deeper into what social media and the Internet are doing to us by breaking the question down. It’s an encouraging sign.

We may not yet be able to say that much about what aspects of Internet use are psychologically good or bad for us, but at least we’re starting to ask the right questions.