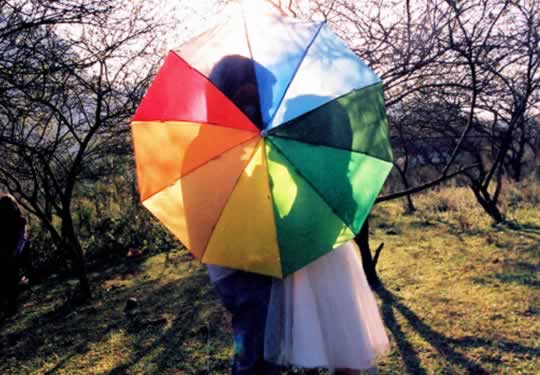 Have you noticed that people who are married want everyone else to be married too…?


…and people who are single think being single is the only way to live for a civilised, modern individual?

People easily become evangelists for their own way of life. Some apparently think that because they have made a particular life choice, everyone else should do the same.


Why is it so difficult to accept that different choices suit different people?

That’s the question that fascinated Laurin et al. (2013), who set about testing an explanation.


They wondered if it was a result of feeling that your own situation is relatively unchangeable. Say you feel that you’ll never meet anyone and you’ll be single forever, or that you’ll be stuck in a marriage forever with no hope of release.


They wondered if the mind battles this apparent inevitability by rationalising and idealising the current situation, whatever it is.


Idealising a situation makes it more likely you’ll see it as best for everyone, rather than the something that happens to be right for your particular circumstances.


Across four studies, the researchers found exactly this pattern. When people thought their relationship status was unchangeable they were more likely to idealise it. They were also more likely to like others whose status was the same as theirs:

“The knowledge that others live their lives differently than oneself can threaten the rationality of one’s own life choices, and the idealization of one’s own status provides a simple rationalization in the face of these ever-present potential threats. This idealization implies that others are worse off because of their different life arrangements and that “the way I am is the way everyone ought to be.”” (Laurin et al., 2013)