YOU HAVE THE STANDBY HELPER 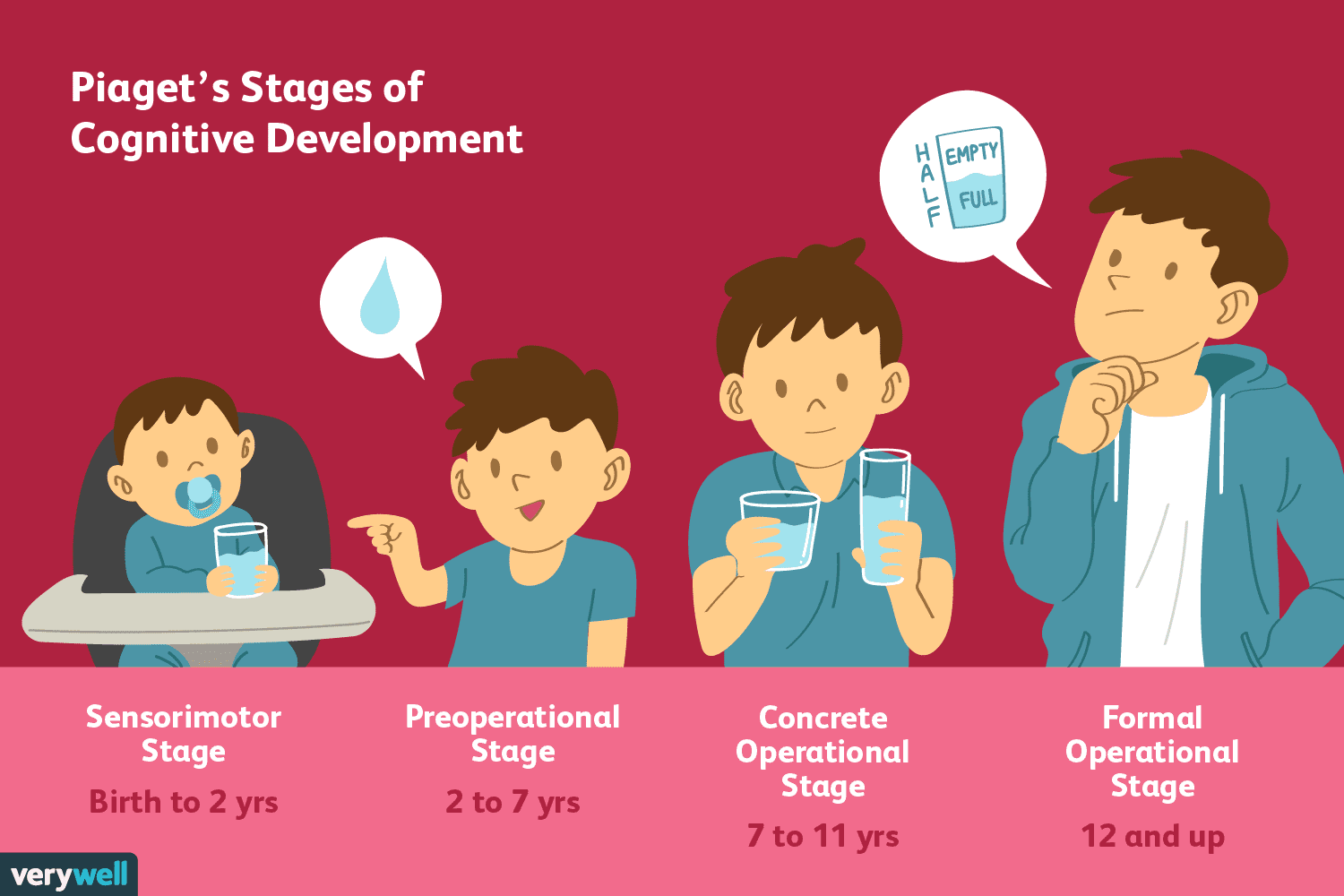 He has the dubious claim to fame of having produced perhaps the most criticised psychological theory of all time. His experiments and theories about how children build up their knowledge of the world have faced endless challenges, many of them justified.

But because of his immense contribution and his grand vision it is fitting to round off this series on 10 crucial child psychology studies with the work of the famous Swiss developmental psychologist Jean Piaget.


To give you a flavour of why Piaget’s research has faced so much criticism and also why psychologists often regard him with such awe, I’ll describe one of the observations he made of his own three children, why his conclusions are probably wrong and the central insight at the heart of his four-stage theory.


When the duck is out of sight, it’s out of mind


One of Piaget’s many careful observations was made when one of his daughters, Jacqueline, then 7 months old, dropped a plastic duck on the quilt and it fell behind a fold so that she couldn’t see it. Piaget noticed that despite the fact that Jacqueline could clearly see where the duck had dropped, and it was within her reach, she made no attempt to grab for it.


Fascinated by this, Piaget put the duck in her view again but, then, just as she was about to reach for it, he slowly and clearly hid it under the sheet. Again, she acted as though the duck had simply disappeared, making no attempt to search for it under the sheet.


This seemed strange behaviour to Piaget as Jacqueline was clearly interested in the duck while she could see it, but seemed to forget about it the instant it disappeared from view – out of sight and, apparently, out of mind.


What Piaget deduced from these observations, along with many experiments, was that children do not initially understand the idea that objects continue to exist even when out of sight. This concept, he thought, children had to work out by themselves by interacting with and experiencing the world.


It wasn’t until around 9 or 10 months of age that Piaget noticed his children began to search for a hidden object.


While many parents play games with their children like this, what set Piaget apart was that he used these observations along with many experiments to develop a theory of how children acquire knowledge, a theory for which he is rightly best-remembered.


This theory is a four-stage ladder up which Piaget thought children climbed as they gathered knowledge about the world:

It’s for this grand theory of development that Piaget is much admired. Unfortunately, like many an ambitious theory, over time evidence was uncovered that contradicted aspects of this neat time-line.


For example Piaget’s conclusions about his daughter Jacqueline’s failure to reach for the duck were probably wrong. Subsequent studies have revealed infants as young as 3.5 months appear to understand object permanence. Psychologists nowadays might explain Jacqueline’s behaviour as a failure of memory or an inability to grasp something that is out of view.


Although findings such as these have chipped away at Piaget’s theory, his work has continued to attract interest and stimulate research. From observations like hiding his daughter’s duck to his grand four-stage theory, Piaget’s central insight was that children think in a fundamentally different way from adults. They don’t just have less knowledge, less experience or less processing power; the qualitative content of their thoughts is actually different.