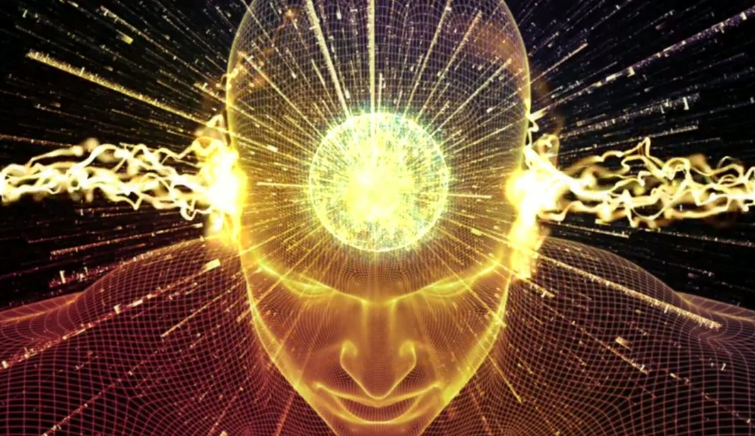 Nietzsche’s quote raises an important
question about both thoughts and, implicitly, about emotions. Many people would
say their emotions only come when they will and not when they want. So how do
thoughts and emotions interact in everyday life and in therapeutic processes
like cognitive behavioural therapy? Do we really have any control over our
emotions or are they things that just happen to us? This is a series of posts
examining these and related ideas.
1. Emotional Truth: The Search
Starts Here


“A philosophical view allows
us to get a handle on the big picture, to have a general view about what
emotions are for and where they come from, before we plunge into the details.”
2. Rediscovering The Emotional
Unconscious


“Solomon argues emotions can
be thought of as strategies, not just simply as processes out of our conscious
control. The second crucial idea, which LeDoux argues, is that emotions don’t
seem to have benefited from the cognitive revolution in the same way that
cognitions have.”
3. Doing Without Feeling


“…despite some good evidence,
Berridge & Winkielman (2003) make the point that the existence of
unconscious emotions is still controversial.”
4. Separating Emotion From
Cognition


“…while it may not be possible
untangle cognitions from affect, there is considerable utility in examining the
way in which it is ’embodied’. And here lies an important role for the
neuroimaging of humans and animal brain research.”
5. Blurred Definitions of
Affect and Emotion


“Blurry and confusing
definitions are the stock-in-trade of psychologists, just as they are of many
other scientists. Perhaps you have noticed that I have been guilty of using the
words ‘affect’ and ’emotion’ rather loosely. I’m not the only one.”
6. Emotion, Learning,
Attention and Perception


“If you were forced at
gunpoint to choose the part of the brain that plays the most important role in
emotion, you might well plump for the amygdala.”
7. Neural Correlates of
Emotional Judgements


“…Solomon argues that emotions
are judgements and strategies rather than experiences that well up unbidden
from the deep. This post asks whether it is possible to find any empirical
evidence for this attractive idea.”
8. Emotional Blogging


“One of the problems with
blogging is that content gets old really fast. This can mean that great old
posts can get lost under the sheer weight of new ones. To rectify this, and as
I’m currently writing about emotion here, I’ve searched some of the other blogs
I read to see what they’ve had to say about it.”
9. Appraisal Processes in
Emotion


“…how come the same event
provokes different emotional reactions in different people? Or, in what sense
is emotion irrational? How are our emotions (largely) appropriate to the
situations in which we find ourselves?”
10. A Process Model of
Appraisal


“Emotional changes that appear
to have no apparent (conscious) cause, or that occur in the blink of an eye,
are familiar to all of us. If so, how can appraisal theories hope to explain
these phenomenon?”
11. What is empathy?


“Like many terms in
psychology, it can seem intuitively obvious what ’empathy’ means, but on closer
inspection the definition is not so clear.”
12. Emotion Processing
Deficits in Alexithymia


“Alexithymia is a subclinical
condition characterised by an inability to express or identify felt emotions
(Berthoz et al.. 2002). It is thought to affect 10% of the population (Linden,
Wen & Paulhaus, 1994).”
13. Emotion Processing in Autism Spectrum Disorders


“…ordinary social interactions contain considerable emotional components. This post looks at studies which have examined how those with ASDs may have deficits in the automatic processing of emotions.”
About the author